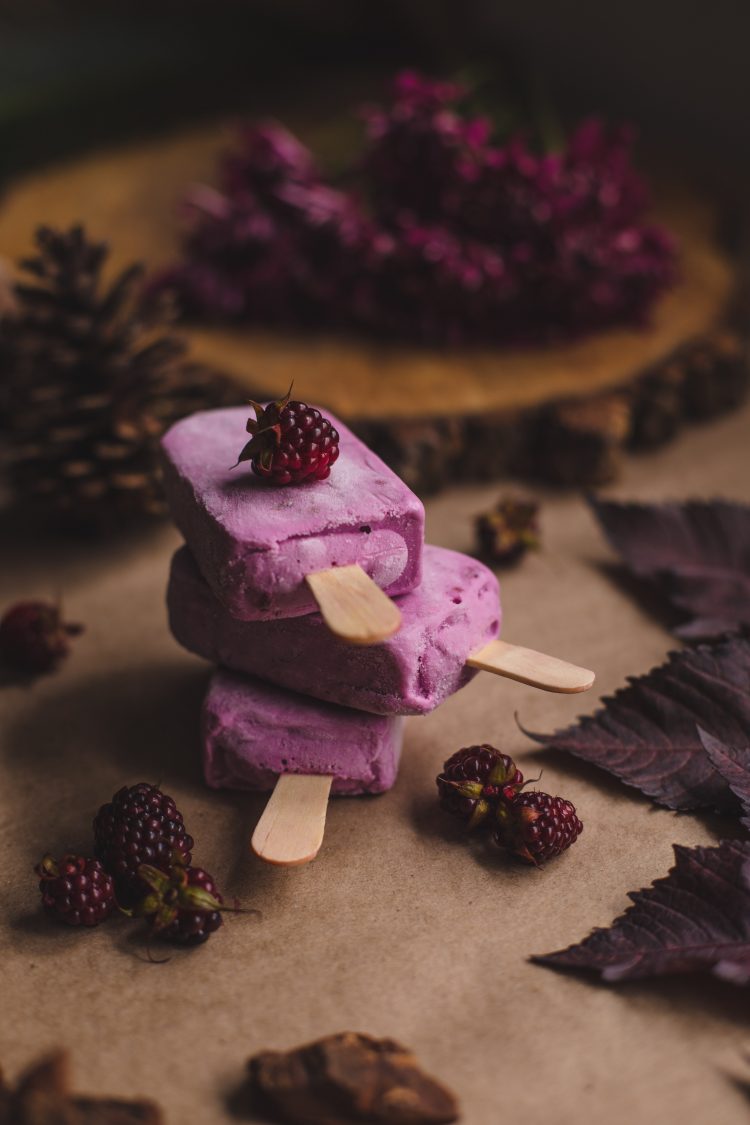 In 1905, an 11 year old Frank W. Epperson of Oakland, California invented the first popsicle. After an intense day of outdoor play, Frank retired inside for dinner and rest. He did, however, forget one thing  on the porch: his cup of soda and its powder-mixing wooden stir stick. After a freezing cold night, Frank returned outside to discover something most magical: a juicy sweet frozen treat on an easy-handle stick!

Frank Epperson came up for a fitting name for his invention: the Epsicle. When he grew up and had a family of his own, his children called it ‘Pop’s ‘Sicle’.

In 1924, Frank finally applied for a patent for his new invention: Frozen Confectionary. ‘It is among the objects of the invention to provide a method or process for making a frozen confection of attractive appearance, which can be conveniently consumed without contamination by contact with the hand and without the need for a plate, spoon, fork or other implement… Small containers which may be ordinary test tubes are charged with the liquid syrup from which the confection is frozen and the handle sticks are inserted thereinto and pressed down into contact with the bottoms of the containers, to overcome the buoyant effect of the liquid. The syrup is then subjected to intense refrigeration, so that it is frozen solid within a few minutes..’

Unfortunately, Frank burned through his limited funds trying to build the business and, devastated, had to sell the rights to his Frozen Confectionary to the Joe Lowe Company. From that point on, the popsicle was wildly successful as it moved through one company acquisition to another. 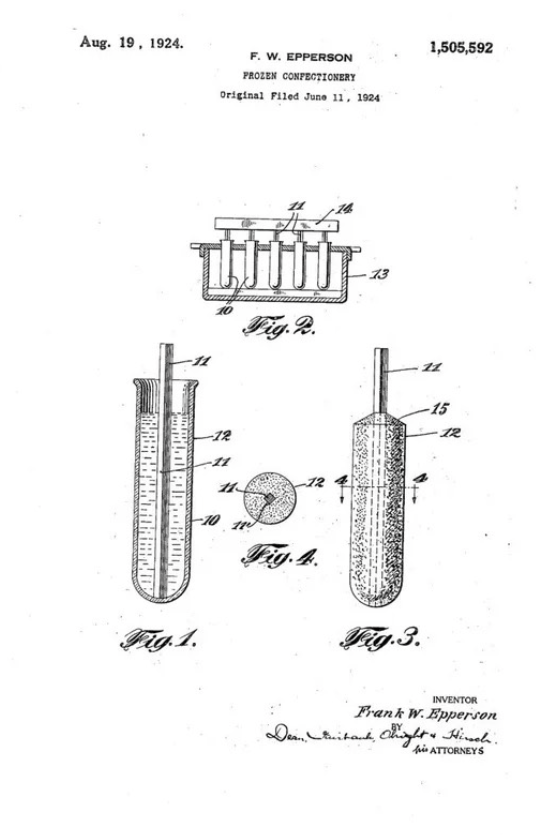 In honour of young Mr. Frank W. Epperson of Oakland, some 21st Century photographers offer their take on the ‘frozen confection of attractive appearance’. 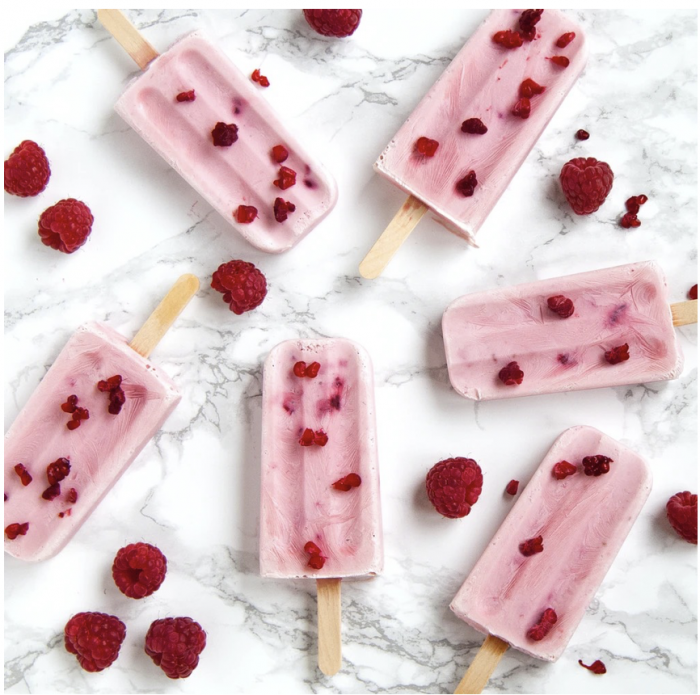 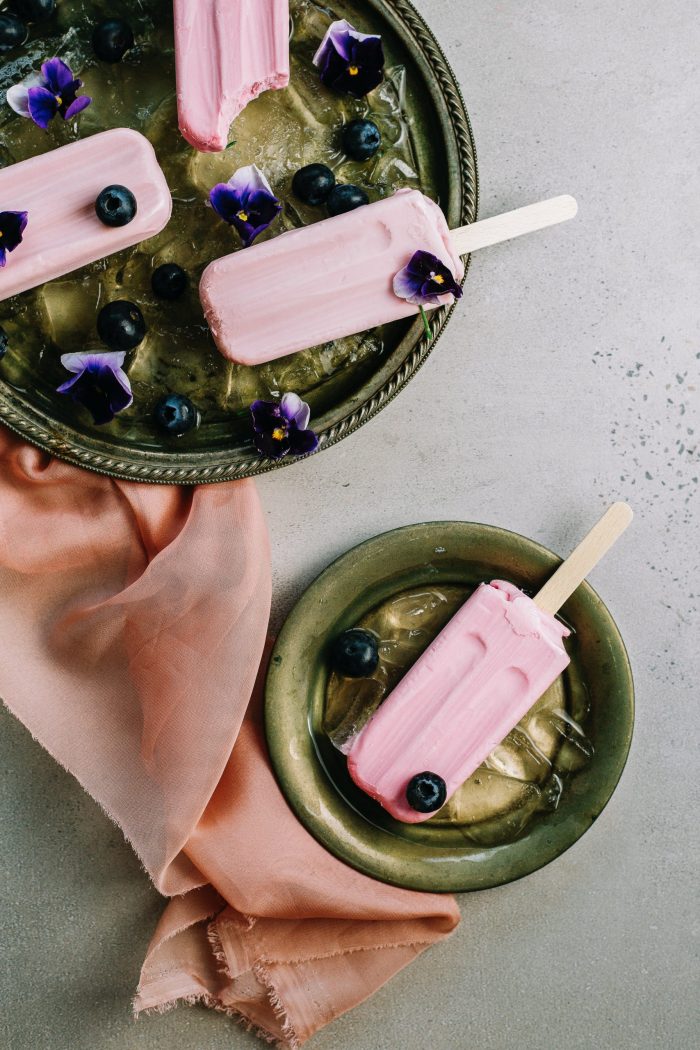 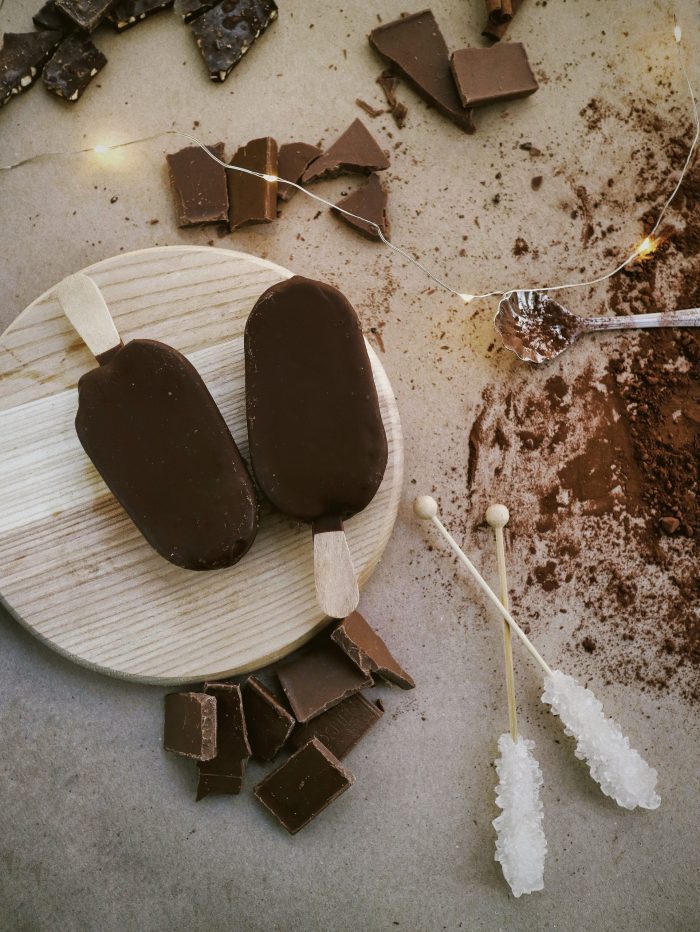 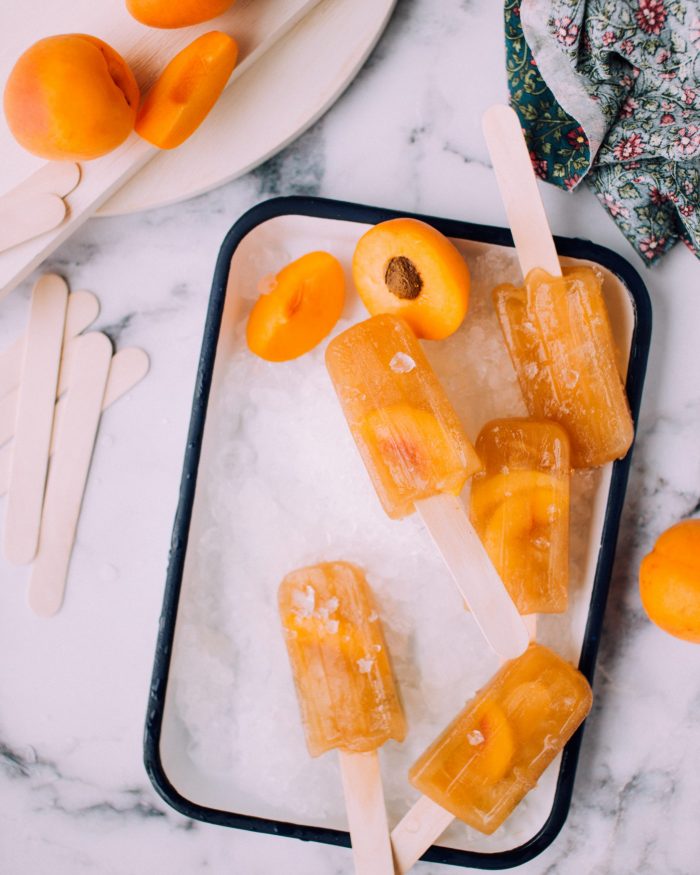 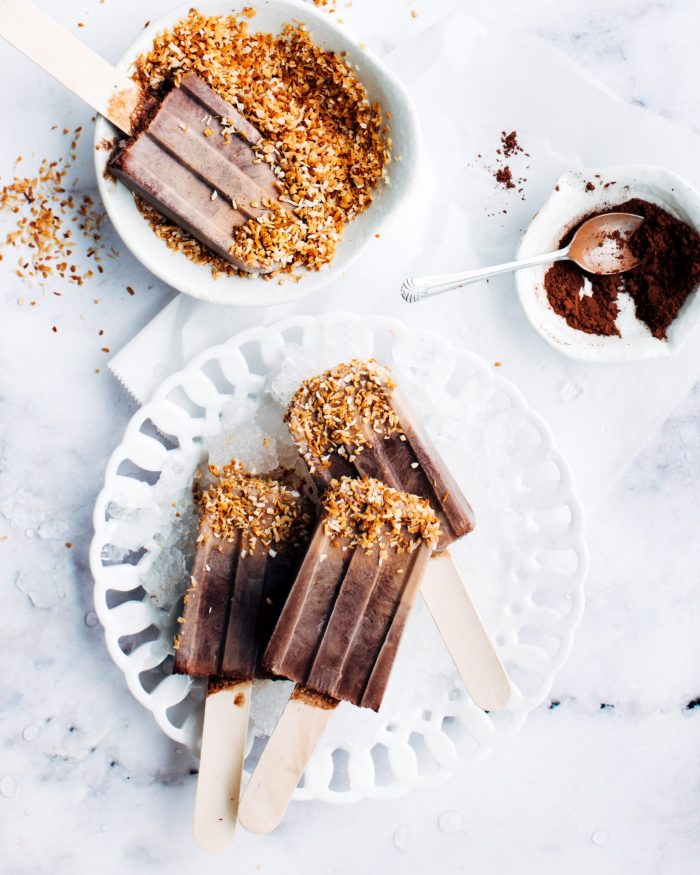