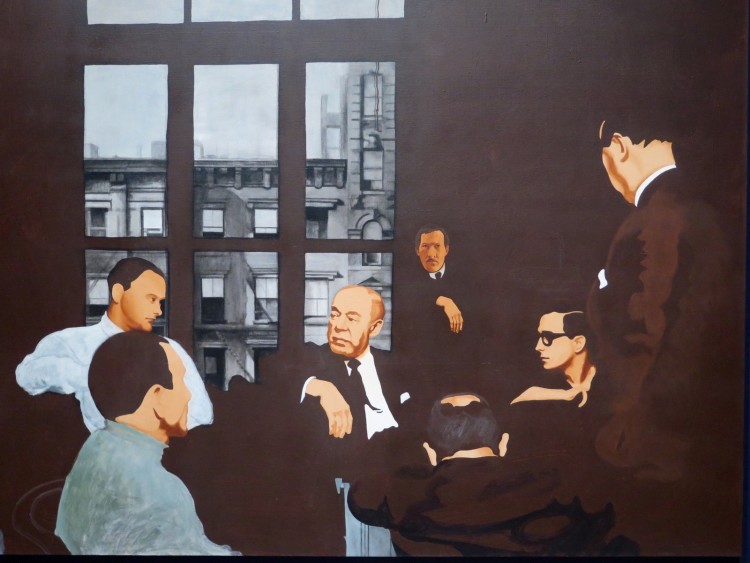 If you are in New York and looking for a great half-day, work your way to The Whitney Museum in The Meatpacking District.

To make it an indoor-outdoor experience, start your journey at West 34th Avenue, between 10th and 12th Avenues. There you will find a walkway – one end of the gorgeous, elevated High Line Park.

As you walk the 1.45 miles or 2.33 kilometres to the other end, you will see over 350 species of plants and public art in this park designed by James Corner Field Operations, Diller Scofidio + Renfro and Piet Oudolf, the planting designer. You’ll also see New Yorkers on their work breaks and visitors from around the world. 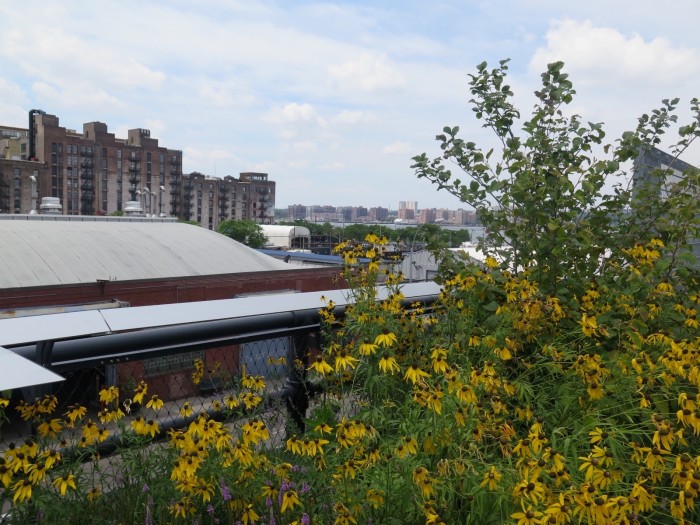 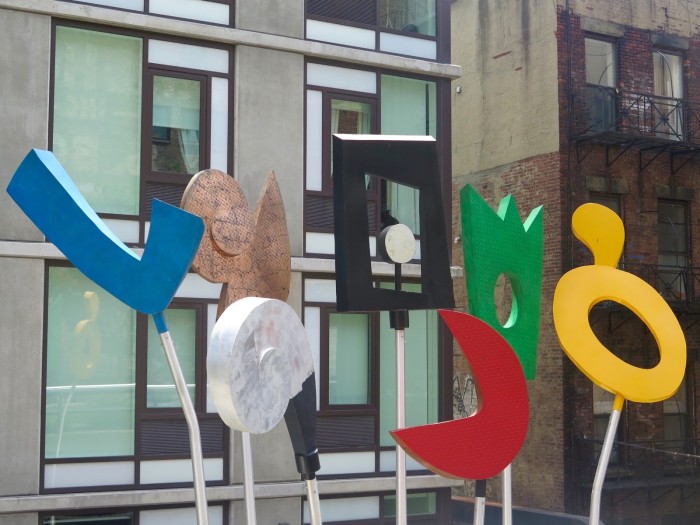 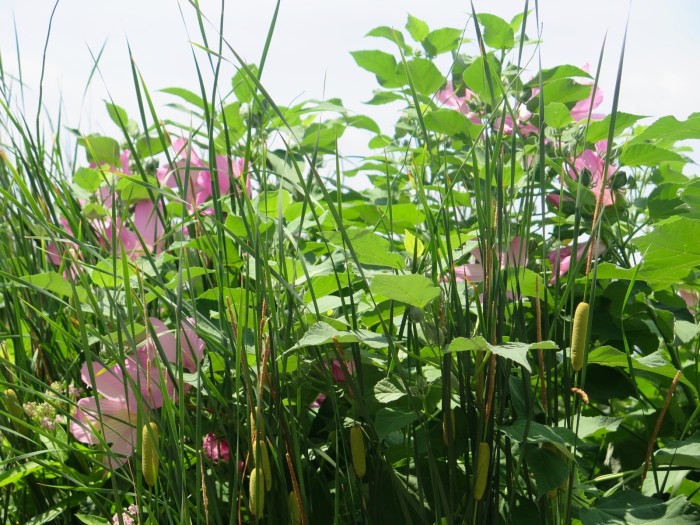 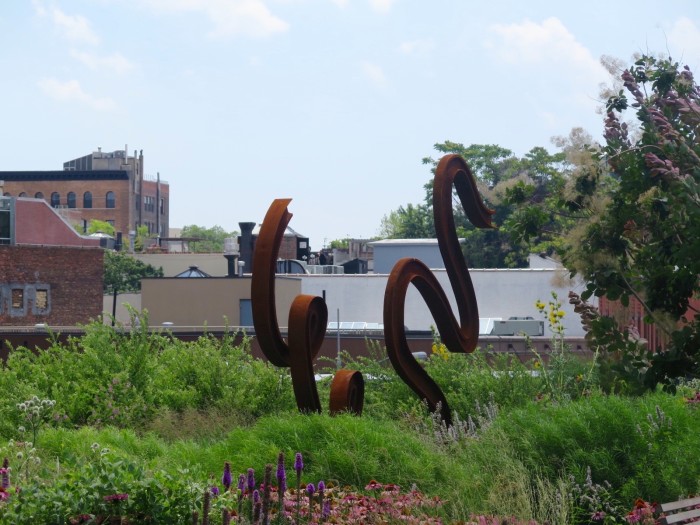 Once you reach the other end of the Highline, at the Diller-von Furstenberg Building on Gansevoort Street, you will be in easy walking distance of The Whitney. The museum’s new building was designed by Renzo Piano and opened on May 1, 2015.

Across the eight floors of the Whitney, you will find exhibitions featuring different selections from their 22,000 works by 3,000 artists from the 20th and 21st Century. On certain floors, you will also find striking outdoor works and great views of the city. 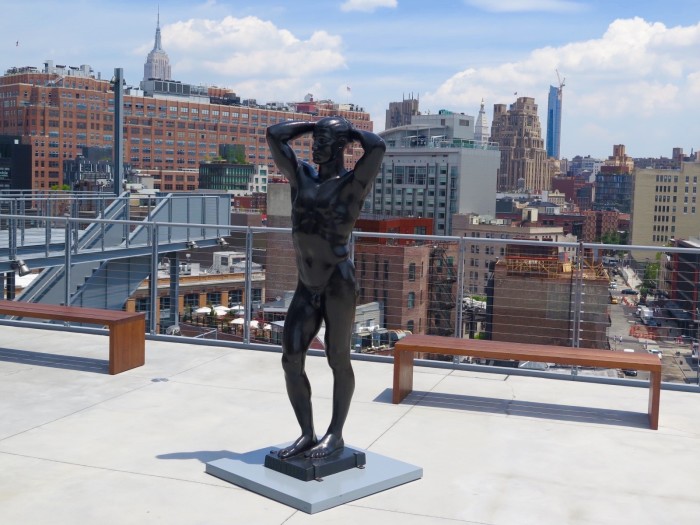 One noteworthy exhibit  is Human Interest: Portraits From The Whitney’s Collection. Gertrude Vanderbilt Whitney took an interest in portraits of all kinds and the museum she founded is the richer for it.

Here are some excerpts from the Human Interest Portraits exhibition. On entering, we learn that ‘the works included in this exhibition propose diverse and often unconventional ways of representing an individual.’ 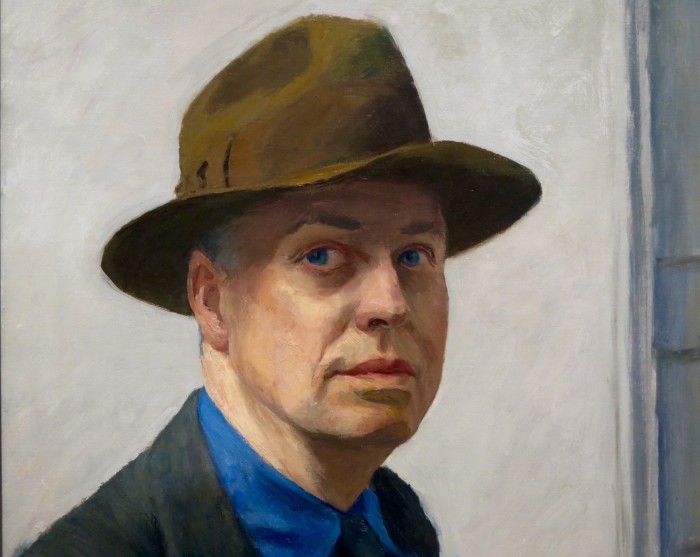 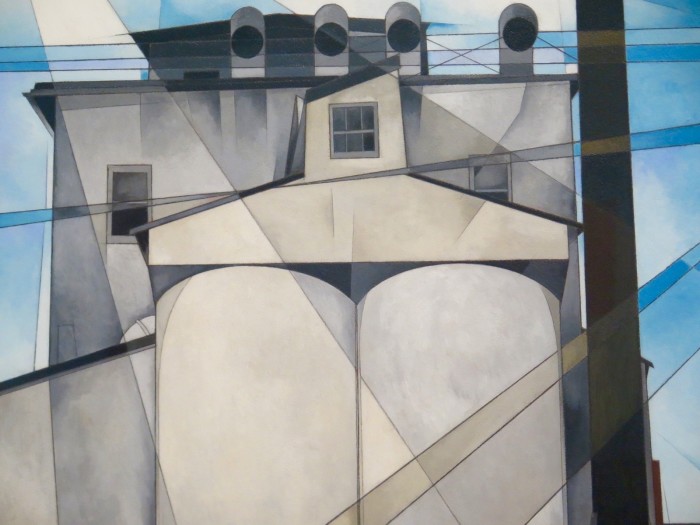 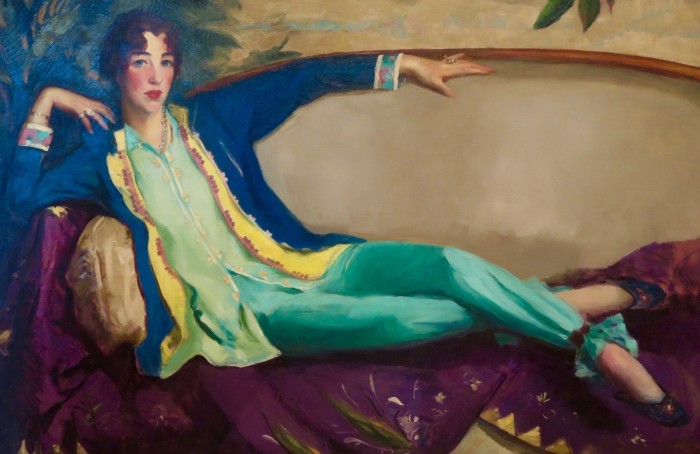 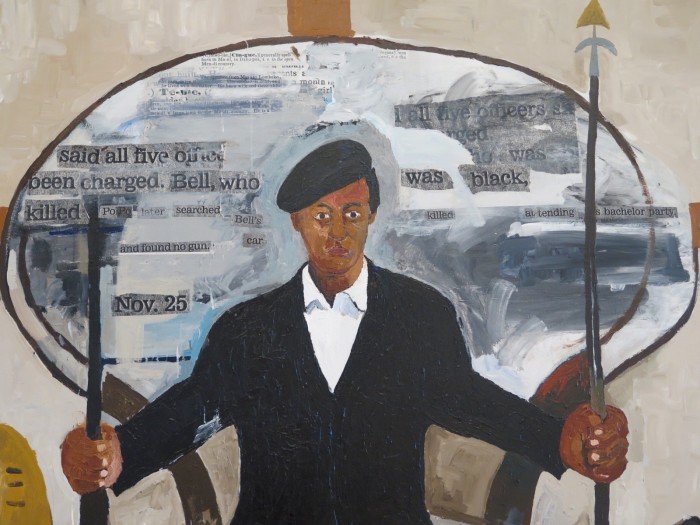 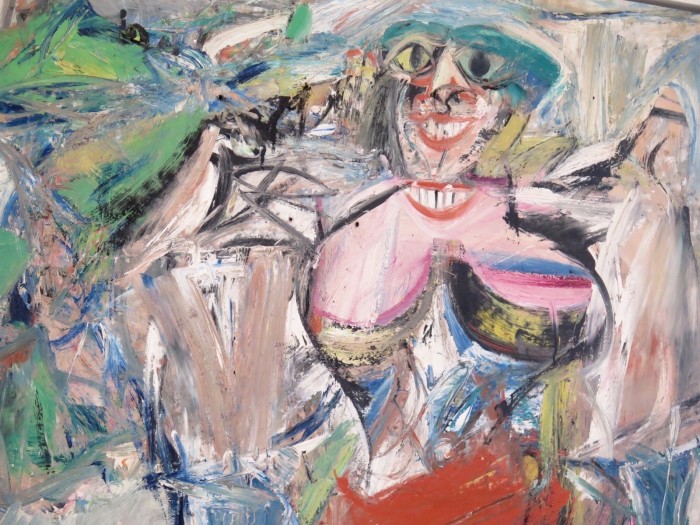 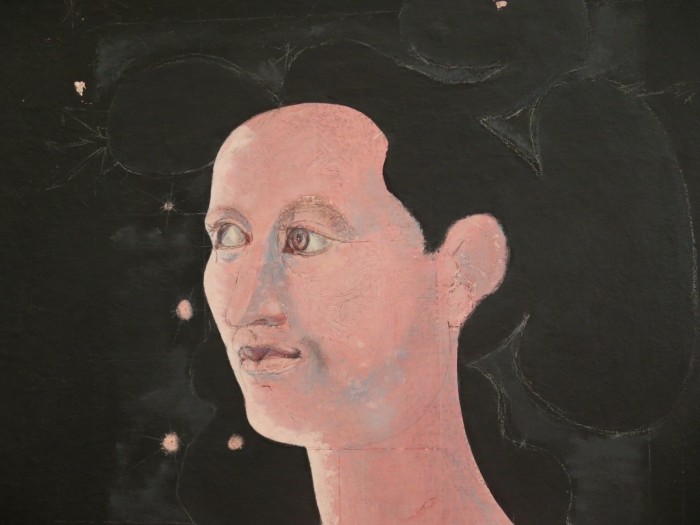 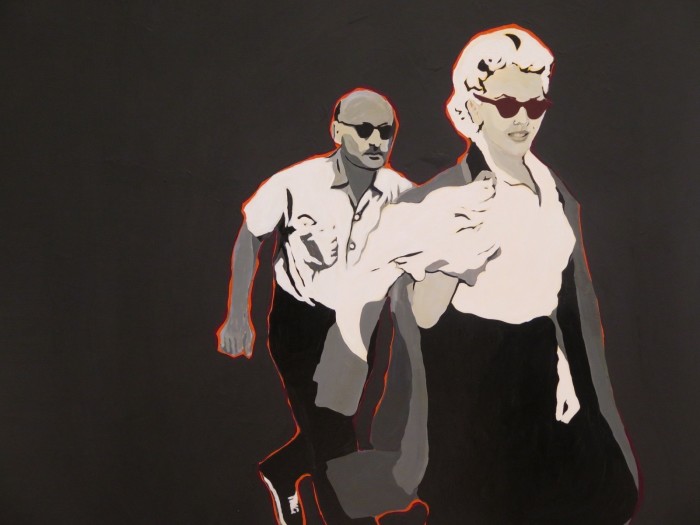 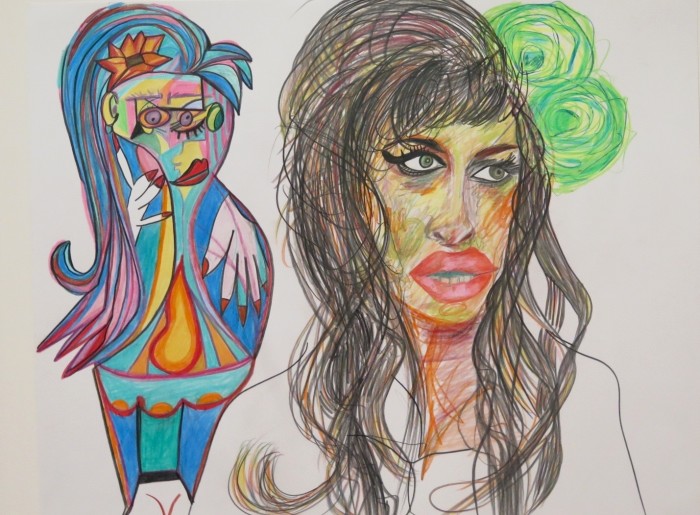 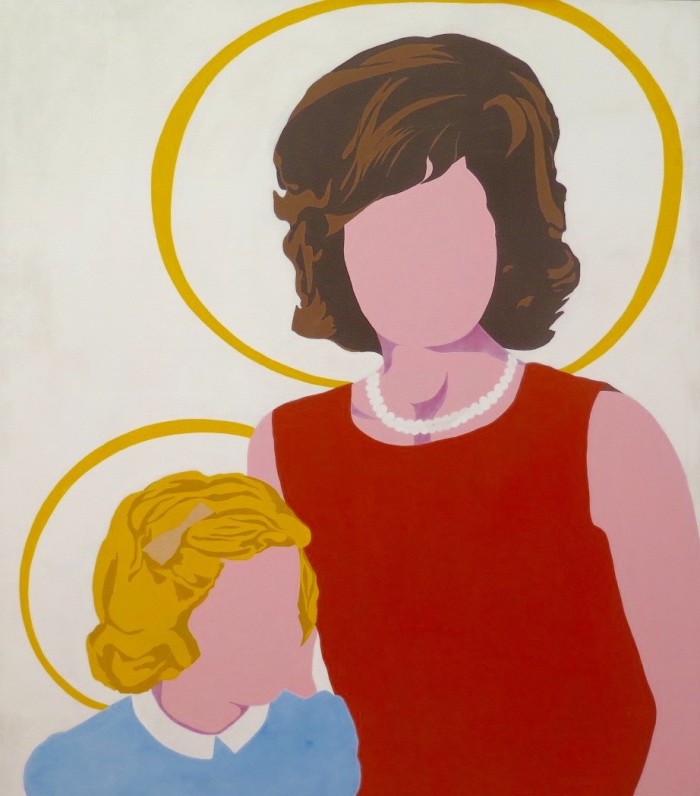 Human Interest: Portraits From The Whitney’s Collection is on at the Whitney until February 12th, 2017.