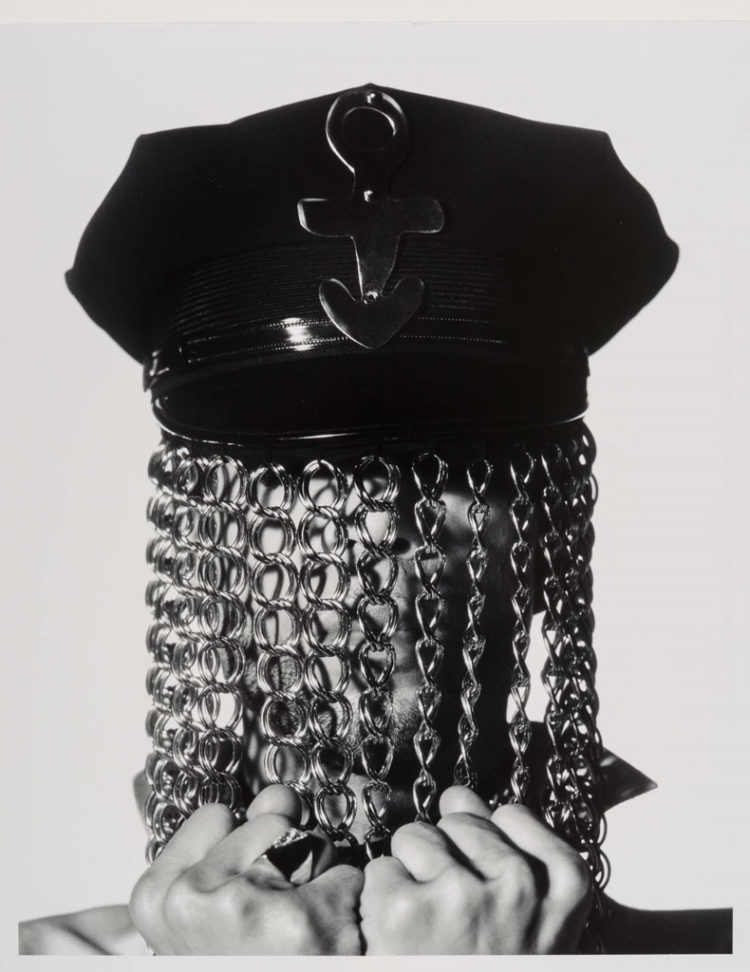 So wrote Prince in ‘The Beautiful Ones’ – the memoir/scrapbook he started before his tragic passing on April 21st, 2016.

‘U know how U can tell when someone is smiling just by looking in their eyes? That was my mother’s eyes. Sometimes she would squint them like she was about 2 tell U a secret. 👁 found out later my mother had a lot of secrets’.

‘An entire world of secrets & intrigue, puzzles 2 solve @ good ol-fashioned make-believe. A place where everything 4 change goes ur way. One could get used 2 this’.

An entire world of secrets and intrigue. Those lucky enough to be in Chicago this summer will be one step closer to Prince’s intriguing, purple world. Starting June 9th, Prince: The Immersive Experience will feature interactive audio-visual displays, a Prince-tracked dance space, Paisley Park studio and video sets brought to life, wardrobe, instruments. Tickets are scheduled to go on sale on March 31st. Prince The Experience

As the clock counts down …

In an interview on The Current radio, Prince’s New Power Generation music director and keyboardist, Morris Hayes, discussed how the song below – ‘Face Down’ – came to be. By the time that ‘Emancipation’ came out in late 1996, Prince didn’t usually let the barbs of critics get to him. But, Hayes happened to walk into Prince’s office one day when he was getting more and more annoyed by the words he was reading.

Concerned, Hayes decided to let loose.  “I just went on a cussing tirade. I won’t do it here, but I just went on a cussing tirade and said, “They can kiss my butt – matter of fact they can lay us all in caskets face-down and kiss our butts on the way out.” And he’s just laying on his desk laughing. He’s just dying,.. Two days later, we had a thing you could call and hit the intercom, and I hear, “Morris come to my office,” and I go up to his office. He’s got this song done, mixed, mastered, everything is done in two days, and it’s all the cussing I did the day in his studio, like all the stuff I said was on that record, and he just called it Face Down… I come in two days later, he’s playing it for me in his office like check this out. And I’m sitting there with my mouth open like you could drive a truck through it.”

⏰ Consider yourself warned: there will be swearing…