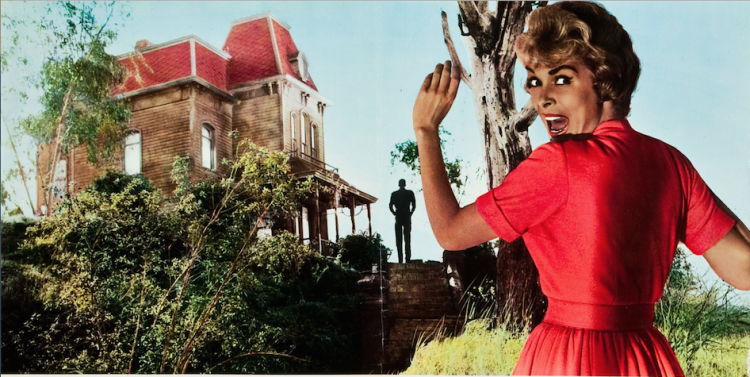 When an expert panel at The Guardian rated the Top Film Soundtracks of all time, Bernard Herrmann’s Psycho came in at number two. 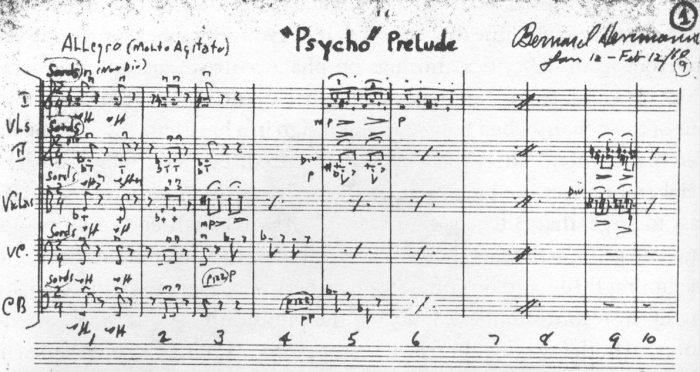 Bernard Herrmann was also the composer behind Vertigo, Citizen Kane, North by  Northwest, The Man Who Knew Too Much, Taxi Driver and Rod Serling’s The Twilight Zone.

On October 12th, you will have a chance to hear Herrmann’s Psycho brilliant score performed live by the Vancouver Symphony Orchestra at the Orpheum Theatre. In the meantime, do you notice anything unique about the score in this original trailer? 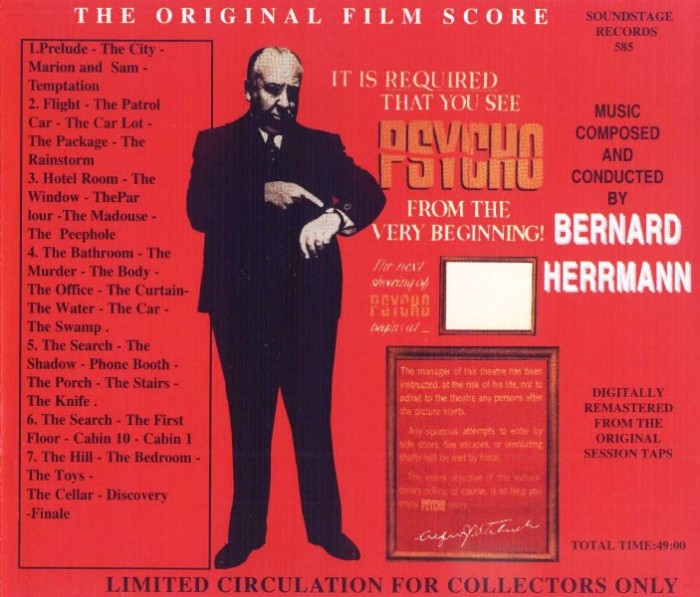 Herrmann’s score relies almost entirely on strings. You’ll hear no brass, no woodwinds. The strings are muted for creepy effect and they provide the percussive emphasis. Herrmann wanted to create a ‘black and white’ score to compliment Hitchcock’s black and white movie.

Hitchcock was so delighted with the score – “33% of the success of Psycho was due to the music,” he said – that he doubled Herrmann’s salary.

Herrmann was passionate about his work in film, radio and television. In an emphatic response to a critic who had denigrated film music as a genre, Herrmann wrote: ‘Music on the screen can seek out and intensify the inner thoughts of the characters. It can invest a scene with terror, grandeur, gaiety or misery. It can propel narrative swiftly forward, or slow it down. It often lifts mere dialogue into the realm of poetry. Finally, it is the communicating link between the screen and the audience, reaching out and enveloping all into one single experience.’ 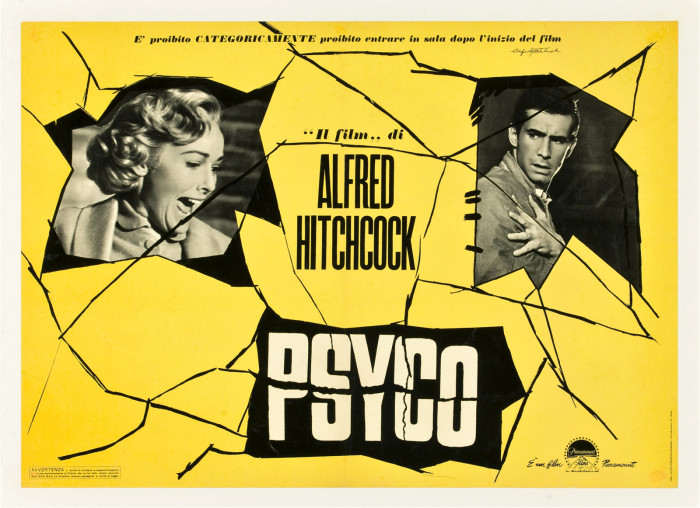 Below, British composer and broadcaster Howard Goodall takes us on a most interesting walk through Hitchcock and Herrmann’s Psycho as part of the Twentieth Century Greats series.

“Now, it seems” Goodall says, “as if something grim and unpleasant is about to happen at any moment. In Psycho, as it turns out, almost nothing remotely alarming happens for the first twenty minutes. And yet, almost immediately, we fear something terrible. This is because of Bernard Herrmann’s score. A woman driving a car is transformed into a totally gripping and unsettling experience.”

“The trick, of which Bernard Herrmann was a master, was to whittle the tune down to a powerful little nugget that could make its presence felt and then equally quickly disappear again. The music of Psycho is in fact only based on a few such nuggets. The whole score is constructed from ideas presented right at the beginning. First, there are four identical discords.” 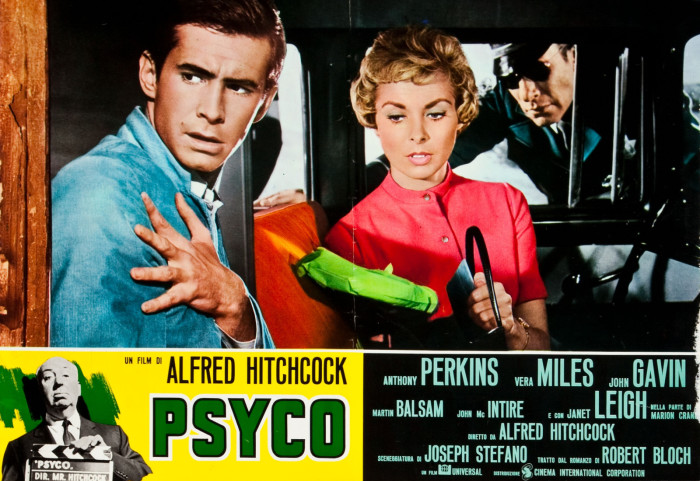 For tickets to the VSO-accompanied Psycho screening: