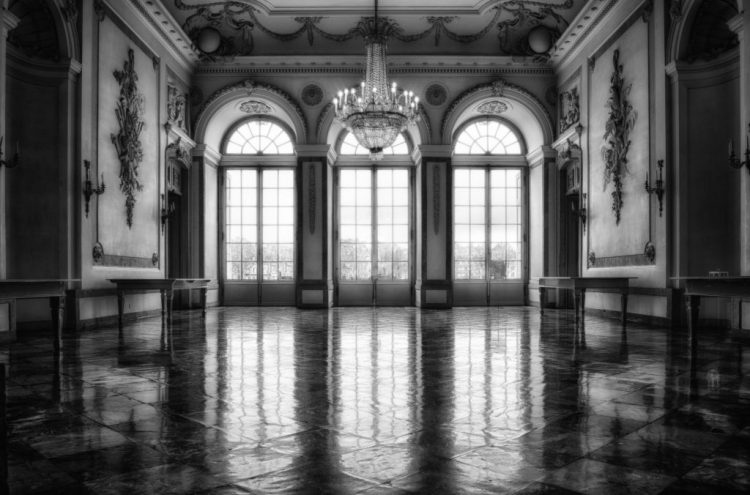 In February of 1896, music critic Carlo Bersezio delivered his verdict on the first performance of Puccini’s new opera, La Bohème, in Turin. ‘La Bohème, even as it leaves little impression on the minds of the audience, will leave no great trace upon the history of our lyric theater, and it will be well if the composer returns to the straight road of art, persuading himself that this has been a brief deviation.’

Woops. According to the OperaBase website, La Bohème is the fourth most performed opera across the world. Note, Mr. Bersezio, that this is one of three operas that Giacomo Antonio Domenico Michele Secondo Maria Puccini has in the Top Ten Most Performed list.

Between September 29th, 2018 in Zurich and April 12, 2019 in Anchorage, Operabase notes, there will be 382 performances of 64 productions of La Boheme in 61 cities. One of those cities will be Vancouver, starting on Valentine’s Day, no less.

‘This new production of La Bohème,’ we learn from the Vancouver Opera, ‘is an enormous vintage picture postcard of Paris. The curtain rises on a modern-day flea market with sellers touting their wares and an accordion duo entertaining the crowd. A present-day tourist discovers a stall specialising in objects d’art from the 1920s. Amid the bustle, a lone visitor puts a record on a vintage gramophone and we hear the opening bars of a very famous opera, transporting the audience back in time.’ 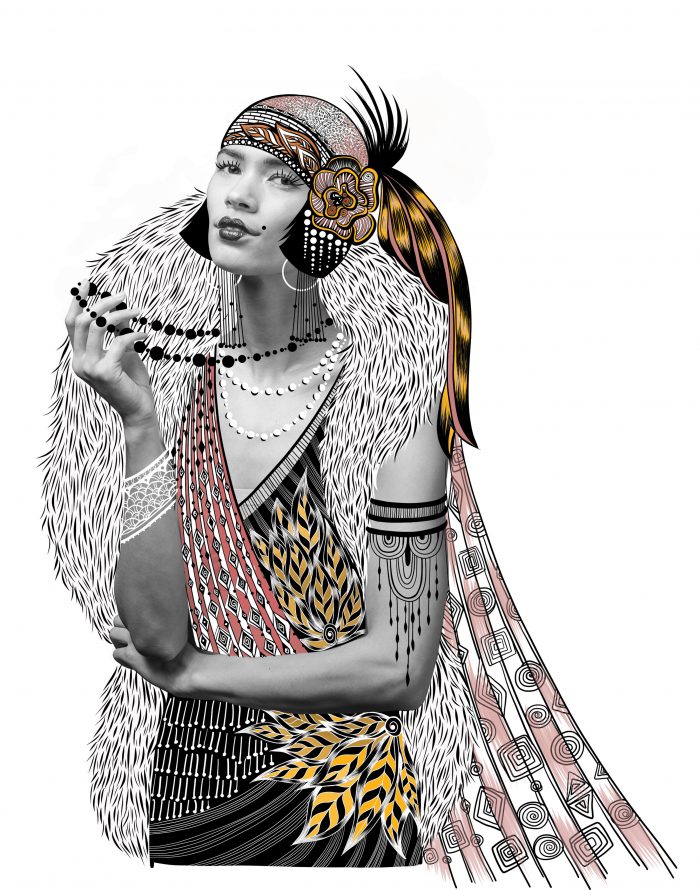 Vancouver’s Bohème, part of the 2018-2019 Vancouver Opera Season & Festival, is designed and directed by André Barbe and Renaud Doucet, who created Turandot here in 2017. Judith Yan – a Canadian conductor who has worked with the San Francisco Opera, the National Ballet of Canada and toured the world – will be making her Vancouver debut.

Also on during the season are Franz Lehar’s The Merry Widow in October of 2018: 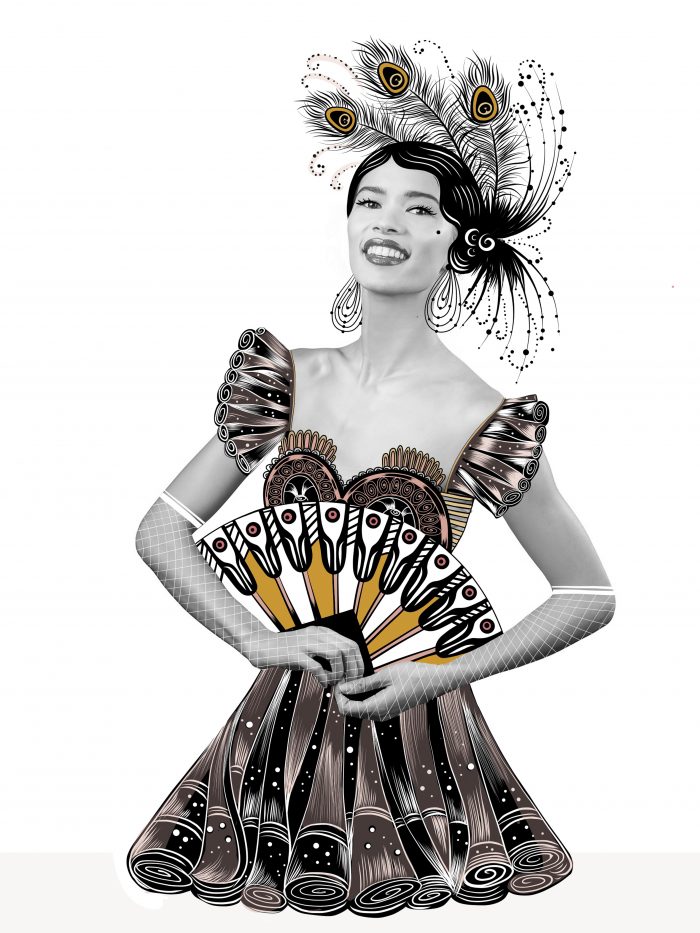 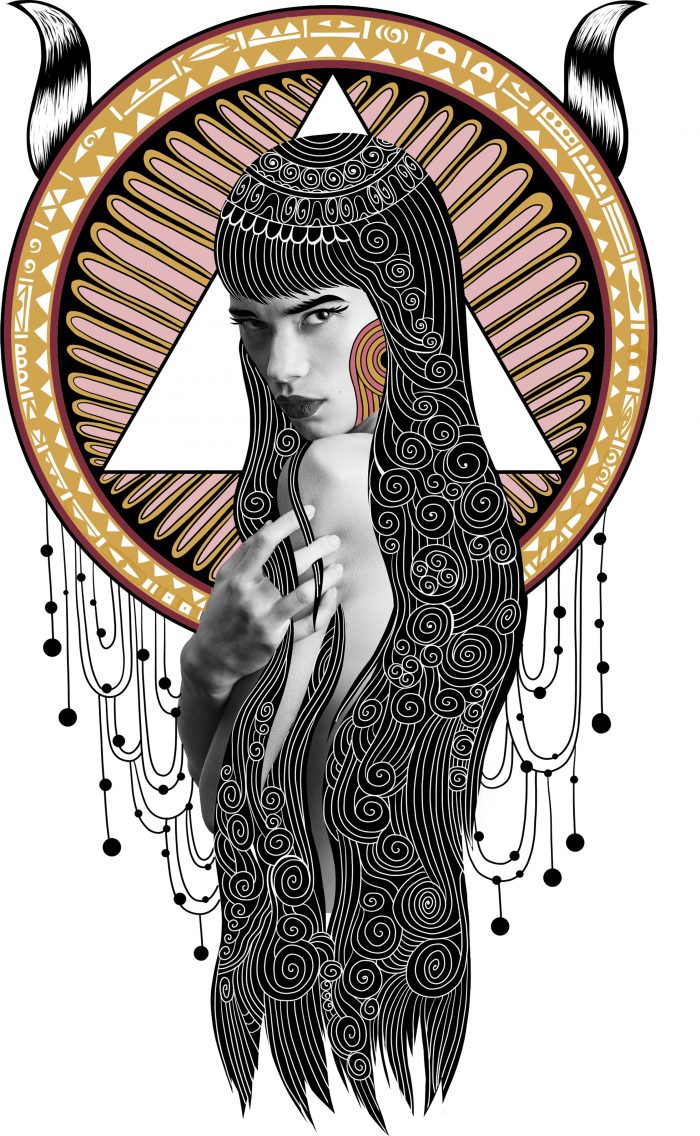 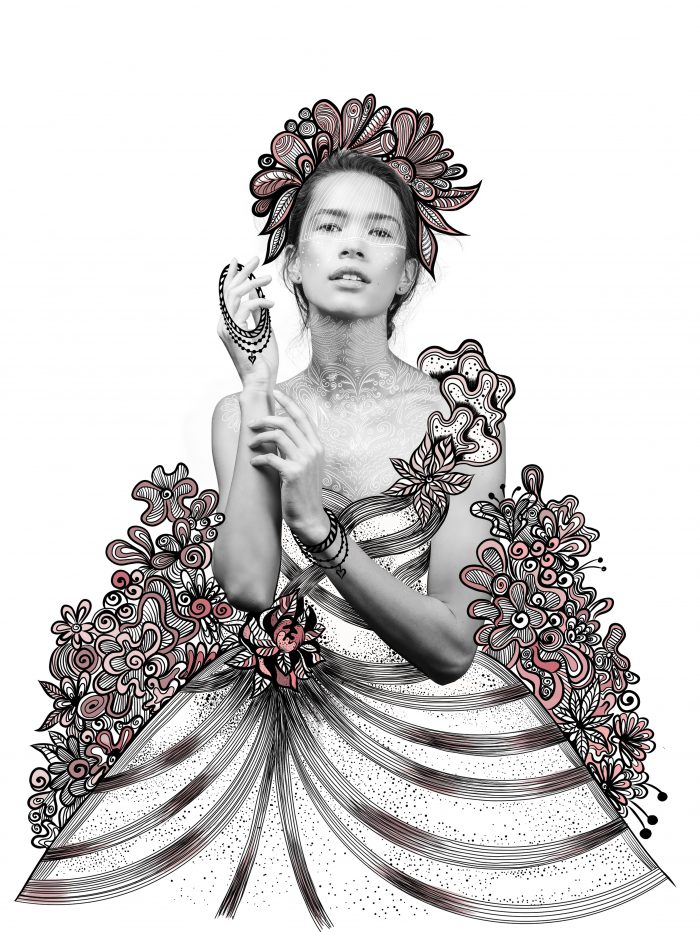 For more on the Vancouver Opera’s upcoming season: