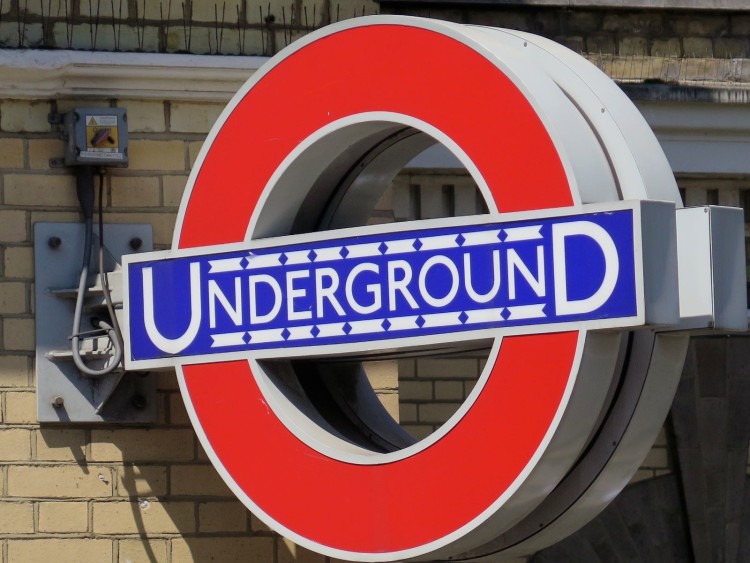 The scarcity principle works. Last week, I got word from a stealth source that maybe, just maybe, pumpkin chai tea would be available soon at David’s Tea. Since this, my newish favourite tea, is only available in Fall, every year I vow to stockpile. But, the piles are never high enough and the cravings thrum.

Young Canadian entrepreneur David Segal and his tea team have brought together a concoction of the most alluring ingredients: pumpkin, cinnamon, carrot, clove, lemon peel, caramel and black tea. It’s the spicy fireside scent that sticks with you and lures you back for more sipping. 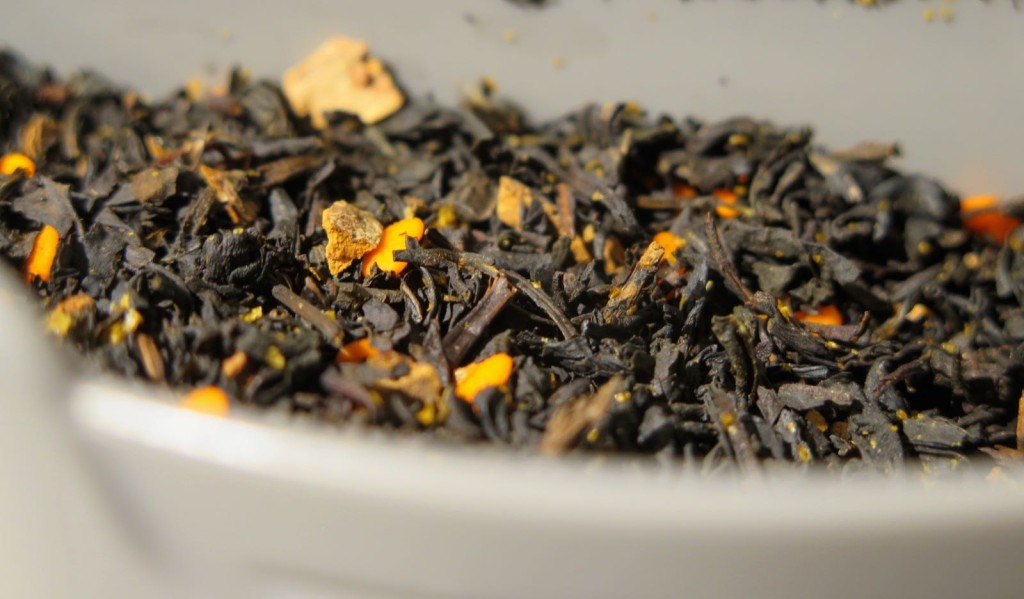 David and his now 84 year old cousin Herschel Segal – founder of Le Chateau – opened their first store in 2008 on Queen Street in Toronto. 2009 brought a retail presence to their hometown of Montreal. At the time of David’s Tea’s IPO in June of 2015, the company had 136 stores across North America. Their goal has been ‘great tea, a friendly environment and a colourful, modern store.’

With the company’s 150 flavours of tea, their signature blue branding and their insta-samples, David’s Teas has created an unmistakable culture. “We create all of our own blends,” said David Segal on The Rush. “So, we’ll look for different trends in the food business, in the cocktail business.” “We want it to taste like how it smells.”

Smells, tastes and we’re back to Pumpkin Chai. Oprah offered one of her coveted shout-outs to David’s Tea in April of 2013:

Someone quickly tweeted back: “I hope that @oprah doesn’t have to wait till autumn to try Pumpkin Chai.”

The scarcity was exciting and all, but can we just make Pumpkin Chai a regular flavour? It’s only fair. For Oprah.