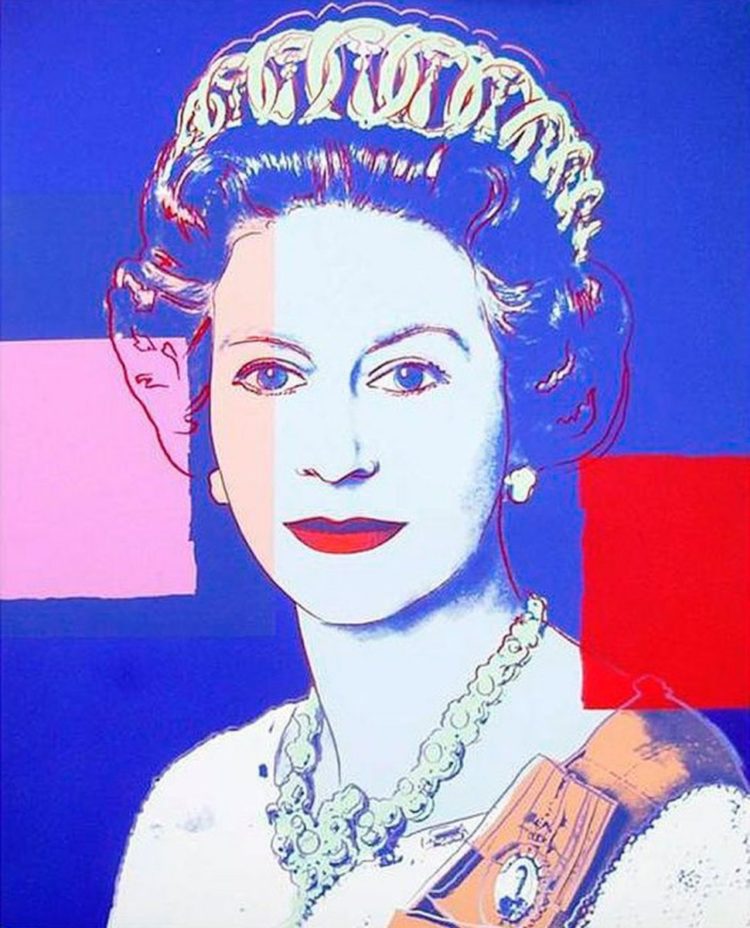 The good news: you’ve been commissioned to paint a portrait of Queen Elizabeth. You have now ensured yourself a place in history. People across the globe will see your work.

The scary news: the knives are already out. Why you? Dodgy choice. Hate it already. And what about Her Majesty? What will she think?

“Is that meant to be my father?” The Queen asked German President Joachim Gauck when he gifted her Horse in Royal Blue, the work of German artist Nicole Leidenfrost.

“Don’t you recognize him?” the German President ventured to ask. 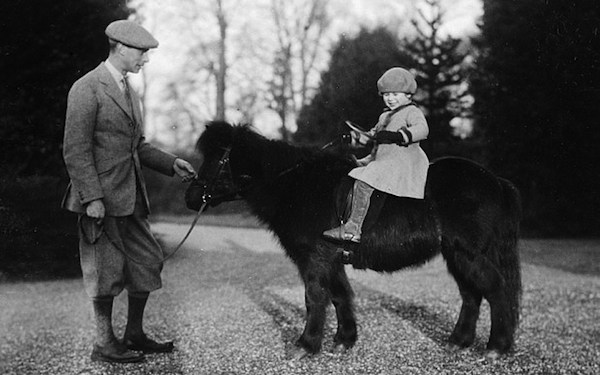 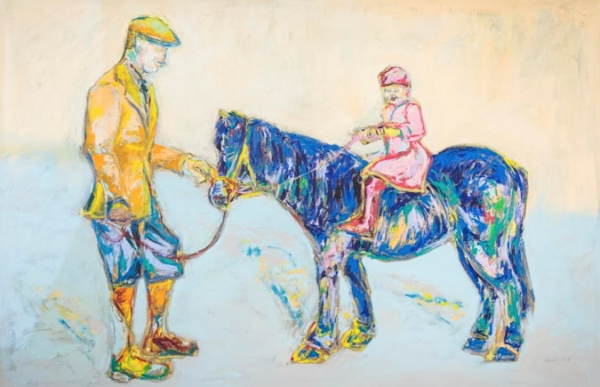 The Queen did approve the purchase of Andy Warhol’s four 1985 QE screenprints for her Diamond Jubilee. She also agreed to sit for HM Queen Elizabeth II by painter Lucian Freud. His 2001 creation has been greeted with adoration and horror by critics and viewers. Less polarizing were Chris Levine’s 2012 Lightness of Being and Cecil Beaton’s 1953 Coronation Day. 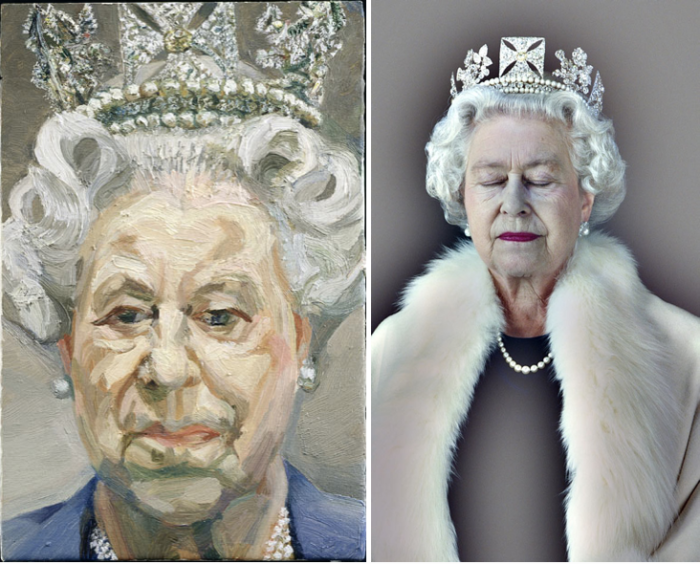 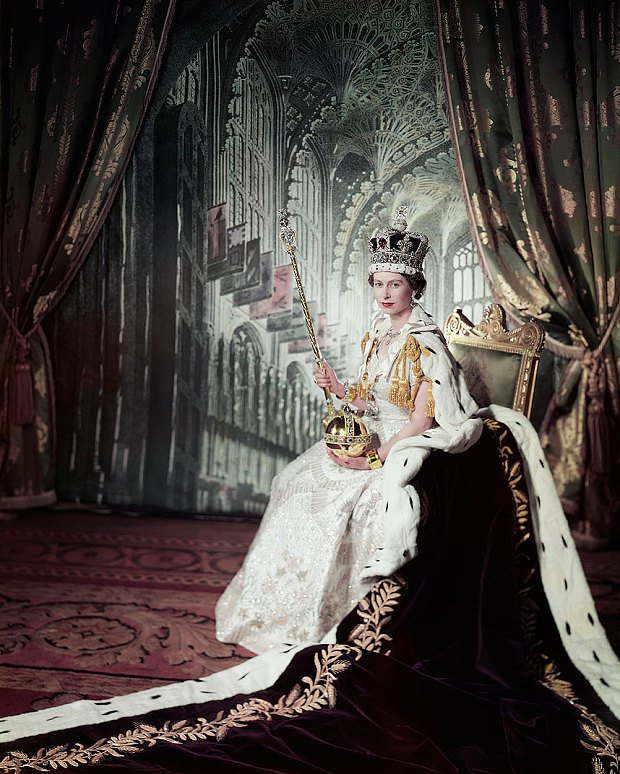 The Queen might be relieved that the Royal Collection is not limited to paintings and photographs of herself. It’s a broad ranging collection – started by King Charles I –  that includes portraits and self-portraits of British and European artists. Now until February 4th of 2018, the Vancouver Art Gallery is displaying more than 90 of these artist portraits in Portraits of the Artist: An Exhibition from the Royal Collection.

The exhibit shows us ‘the complex and deep relationship that the British monarchy has had with artists for the last three and half centuries.’

Included is a 2001 David Dawson photo: The Queen sits for Lucian Freud. 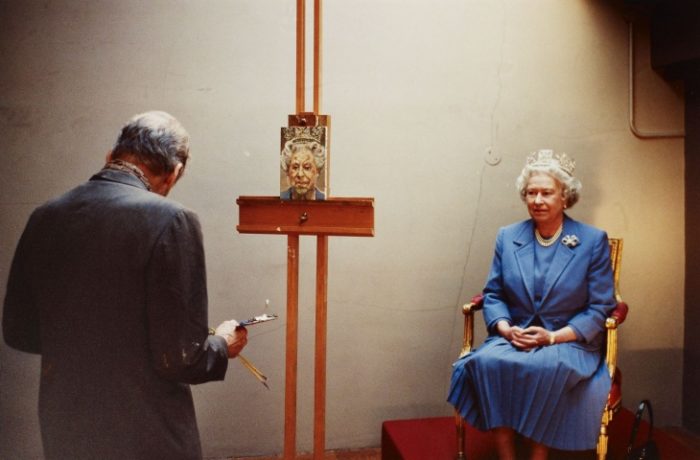 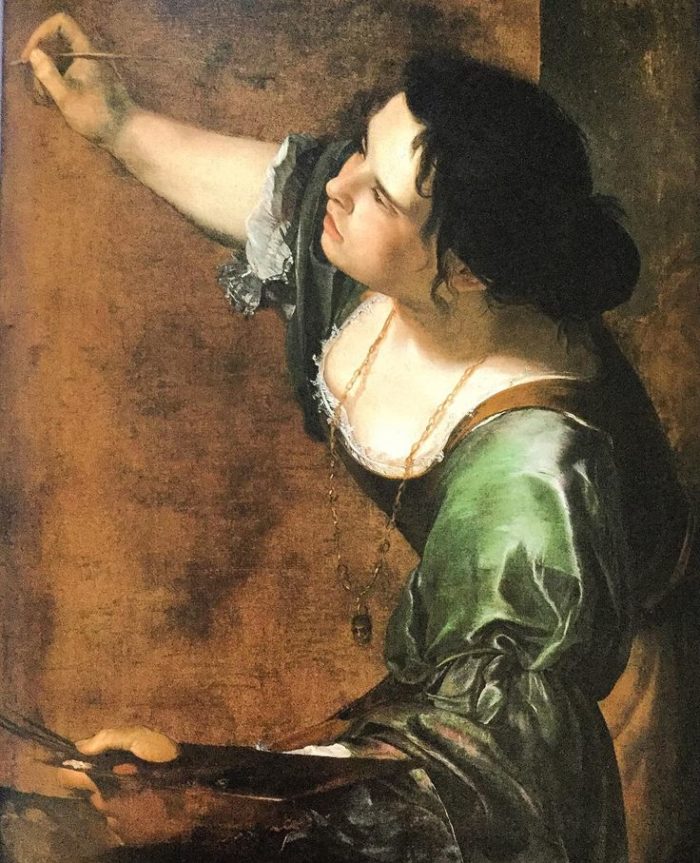 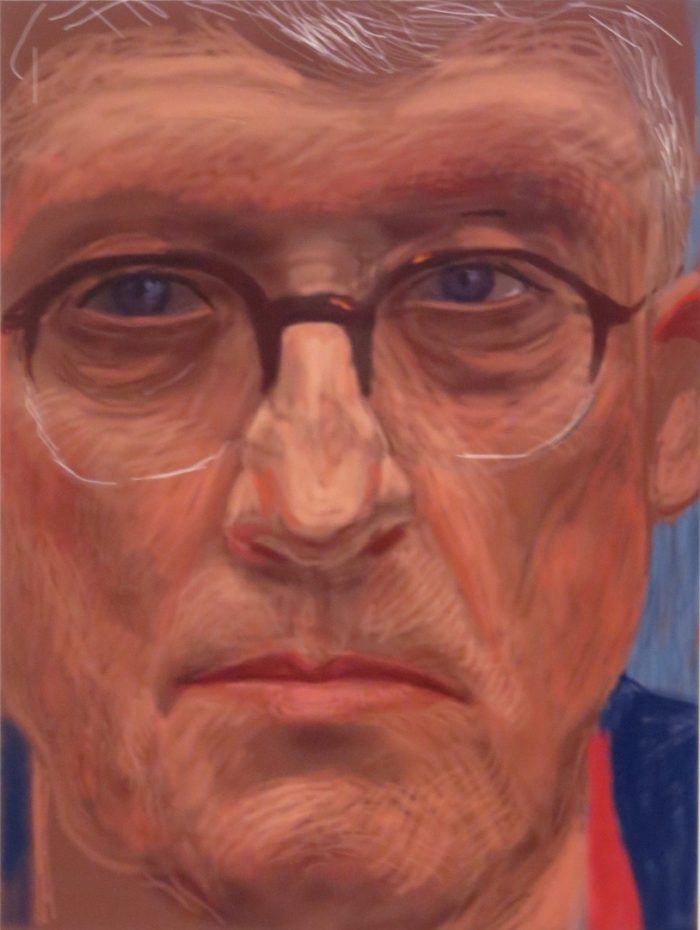 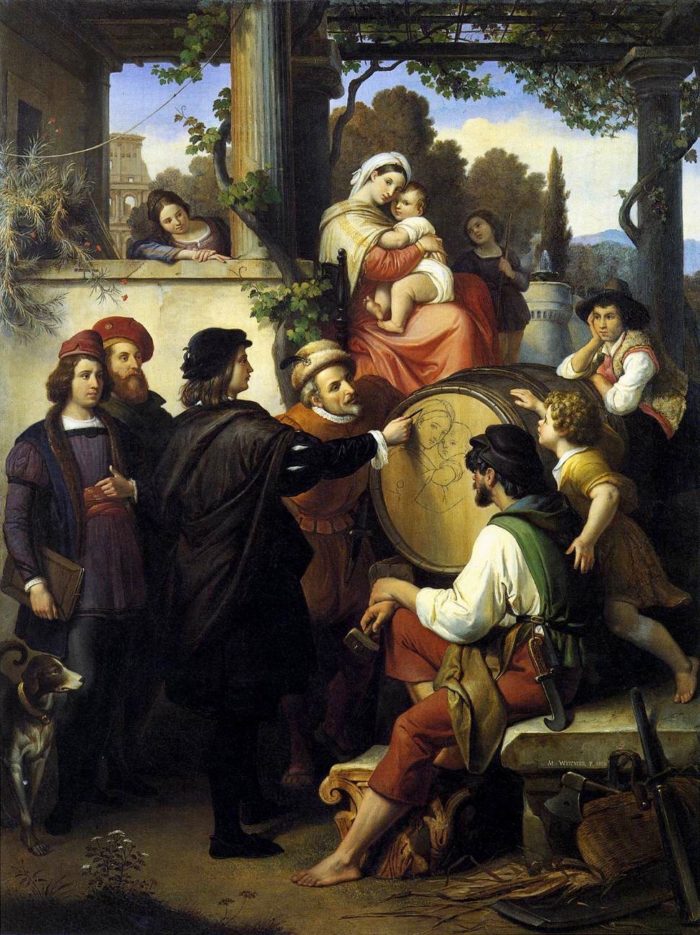 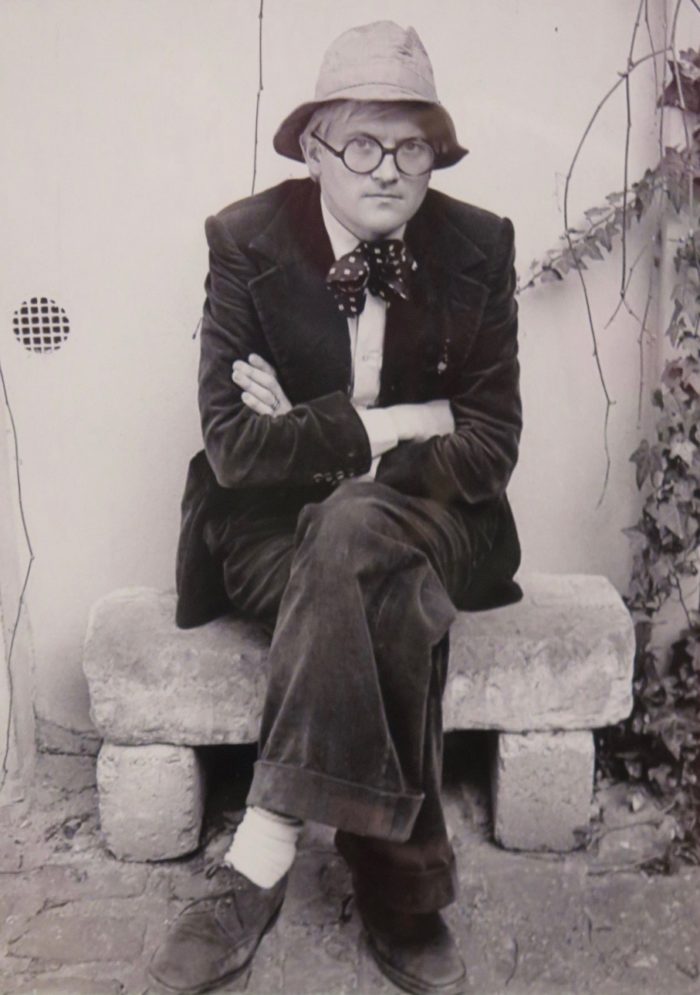 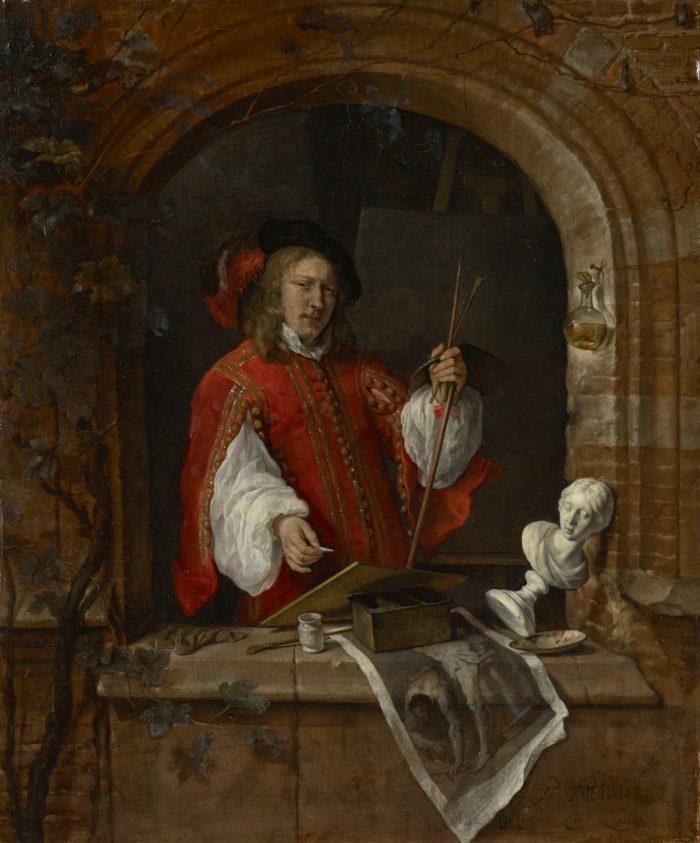