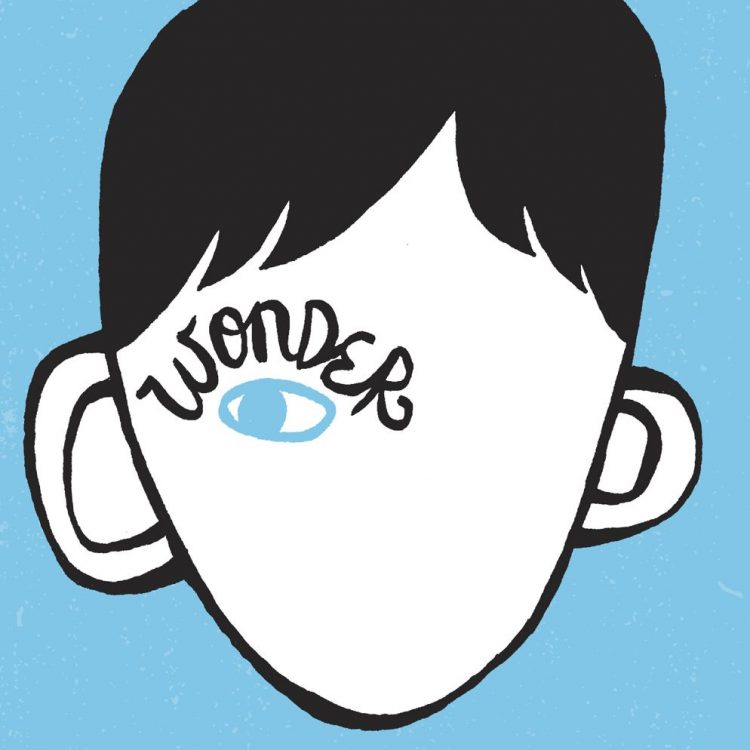 After graduating with a major in illustration from Parsons University in Paris, Palacio went on to a successful career in magazine and book cover illustration before illustrating her own books and unearthing the world of Auggie. Wonder took Palacio around a year and a half to write – much of it between midnight and 3 am when she wasn’t tending to her two kids or a full-time job.

‘I hope that kids will come away with the idea that they are noticed: their actions are noted,’ Palacio says. ‘Maybe not immediately or directly or even in a way that seems obvious, but if they’re mean, someone suffers. If they’re kind, someone benefits. And the choice is theirs: whether to be noticed for being kind or for being mean. They get to choose who they want to be in this world. And it’s not their friends and not their parents who make those choices: it’s them.’

At the October 17th event in Vancouver, Palacio will be in conversation with Shannon Ozirny about Palacio’s new graphic novel White Bird. The book comes out at the start of October and is ‘an unforgettable story of the power of kindness and unrelenting courage in a time of war.’ 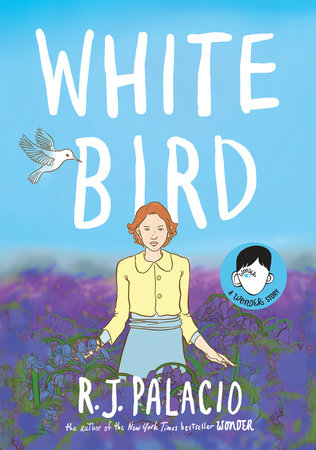 Meanwhile, what advice does Palacio’s have for aspiring writers?

‘I would sum it up with another precept I wrote down when I was a teenager. It was from The Agony and the Ecstasy: “The most perfect guide is nature. Continue without fail to draw something every day.” Substitute the word “write” for the word “draw,” and that would be my advice. Just write. Don’t wait for the perfect moment: there’s usually no such thing. Also, don’t think about writing a book. That can be a little daunting—even just the saying aloud: “I’m writing a book.” Instead, just think in terms of writing a page in a book. That’s all. A page or two every time you sit down to write. Before you know it, you’ve got yourself a chapter. Then a couple of chapters. And you’re on your way to writing a book.’

Tickets to Palacio will no doubt sell out quickly. 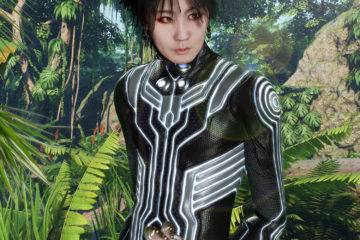