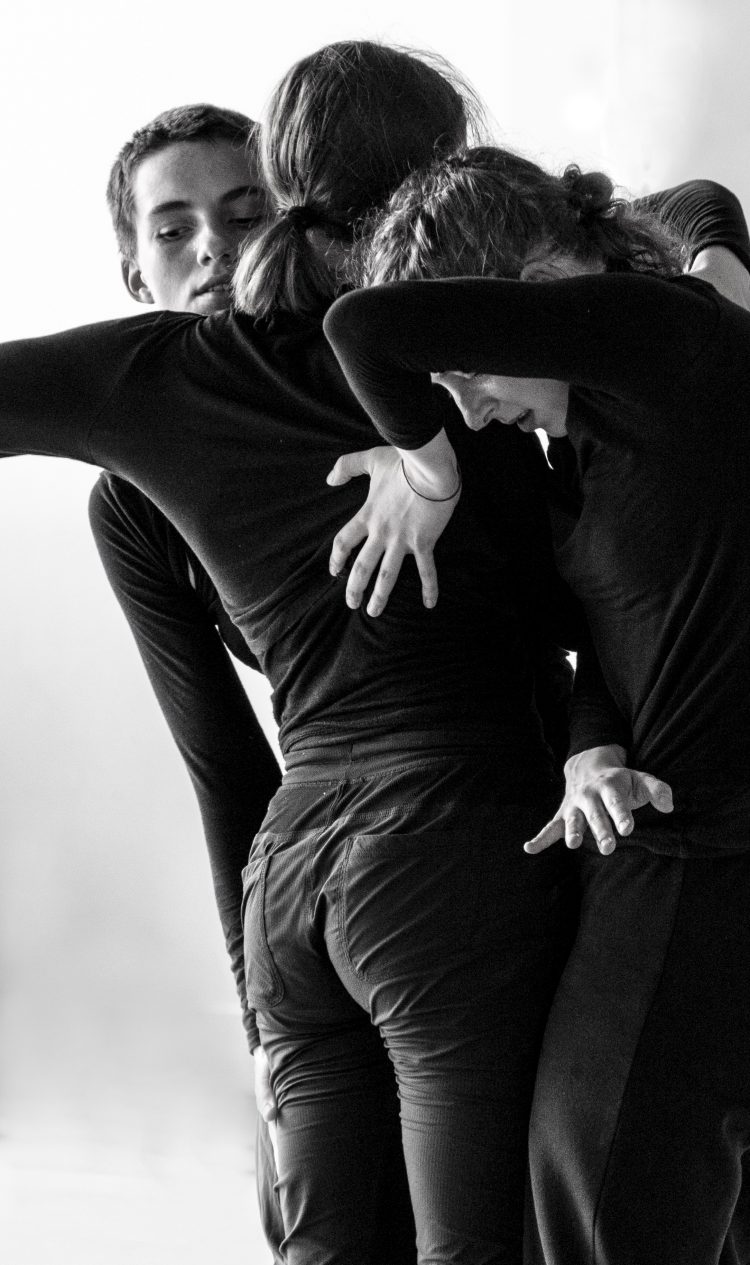 i. I am a: dancer and choreographer

ii. The name of my upcoming show is: Transverse Orientation.

iii. In describing the show in 3 sentences or less, I’d say:

Transverse Orientation unfolds in the space between two allegories taken from the Moth: the idea of radical transformation as moths undergo metamorphosis, becoming beings that don’t remotely resemble their previous incarnation, and the idea of a mysterious source of distant guidance (or distraction). In travel, Moths find their orientation by keeping a fixed angle on a distant source of light. 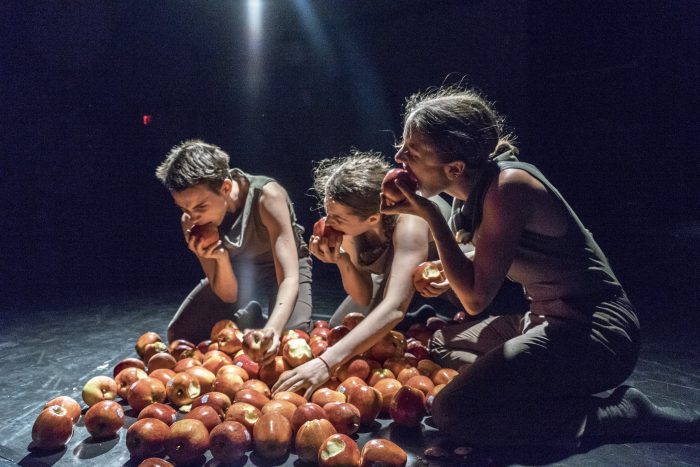 iv. When you come to the show, you’ll see:

The emotional complexities of change.

v. My inspiration for this show comes from:

vi. One challenge in developing this show was:

One of these would definitely be the difficult logisitics of creating a suitable performance space in an extremely raw warehouse. This involved constructing a level dance floor that makes use of the great depth of the warehouse, installing a large panel of glass as a set piece, stage lighting, and audience seating. Artistically, this creation was challenging because I needed to confront and represent the full spectrum of emotions involved in change. 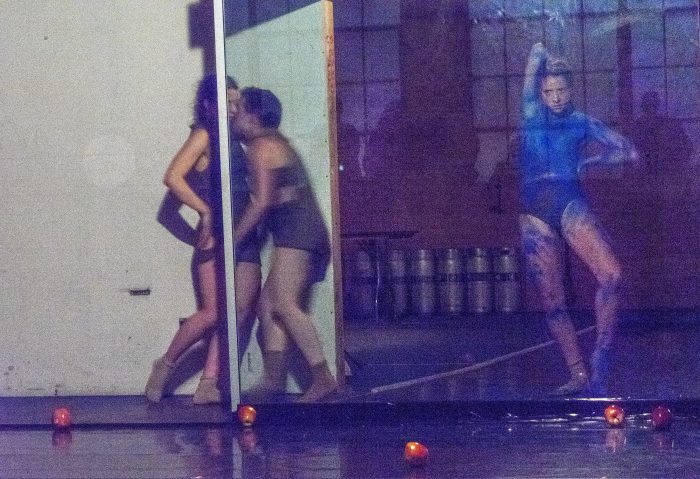 vii. My past work  includes:

viii. I hope people coming to the show leave feeling:

I don’t think it’s the choreographer’s role to try to dictate how people will feel. My role is to create the work, and I hope each person finds something in it that resonates with them, but I do not try to predict or control what that something might be.

ix. After this show, I’m looking forward to:

Spending time with my family and beginning work on a new creation. 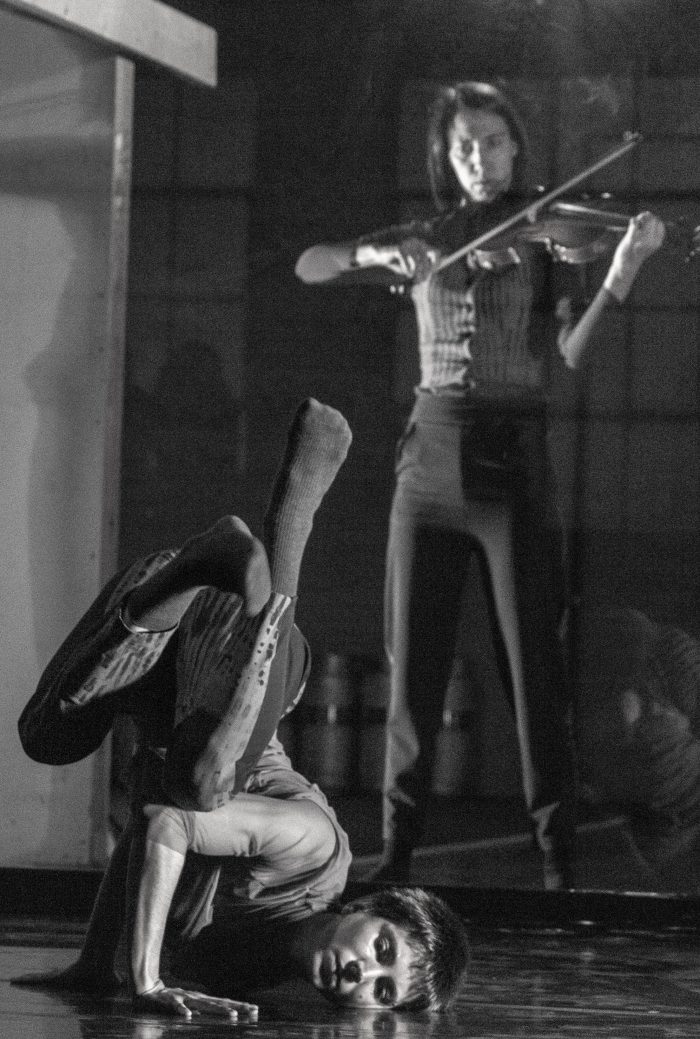 Transverse Orientation @ Dancing On The Edge