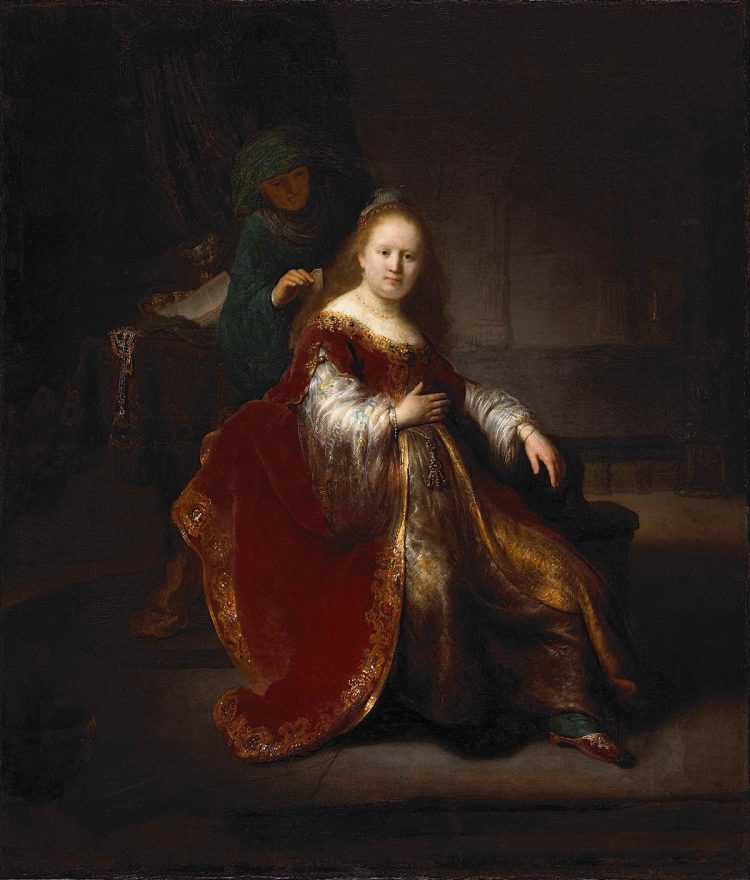 ‘Life etches itself onto our faces as we get older, showing our violence, excesses, or kindnesses.’

So said the phenomenally talented painter of portraits and scenes much beyond, Rembrandt Harmenszoon van Rijn  (1609-60). Rembrandt’s portraits ranged from the biblical, such as the Old Testament heroine above, to ‘aspirational merchants and wealthy burghers’. Below we see his 1631 Old Man with a Gold Chain, and a face rich with living. 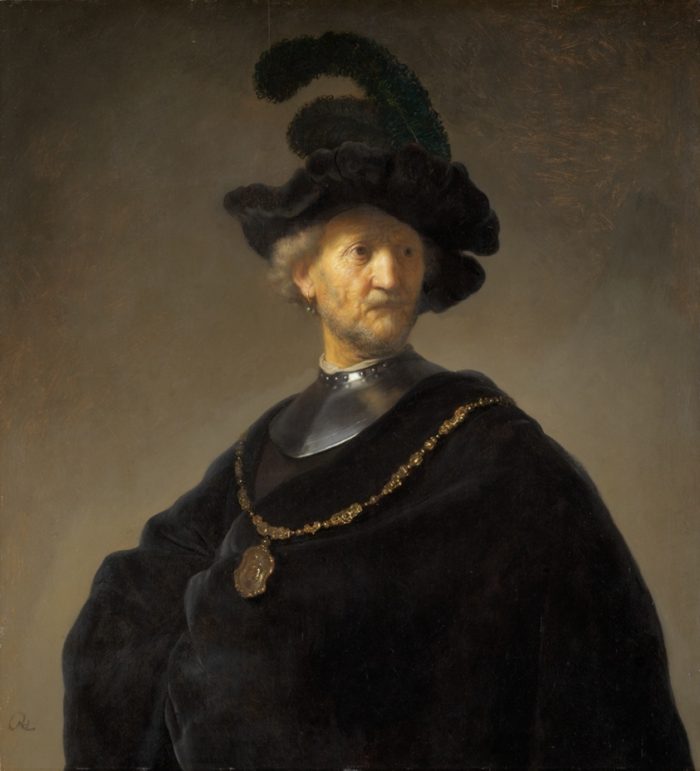 The ambitious Rembrandt painted this ‘old man’ when he was just 25 years old, with his eyes on growing his reputation in Amsterdam and beyond. Note the RHL monogram signifying Rembrandt, Harmen’s son, of Leiden.’

Until September 6th, 2021, you can see a broad range of Rembrandt’s work in ‘Rembrandt in Amsterdam: Creativity and Competition’ at the National Gallery of Canada. ‘Curated by Stephanie Dickey, Rembrandt in Amsterdam is the first ever exhibition to chart the transformative central decades of the artist’s career within the context of the Amsterdam art market.’

Rembrandt. Portrait of a Young Woman with a Fan. 1633 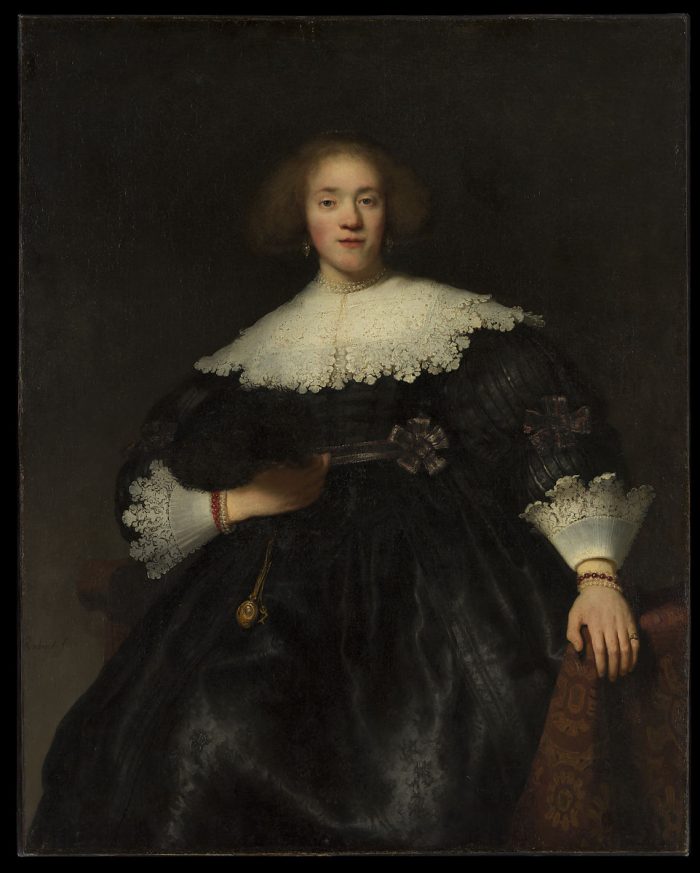 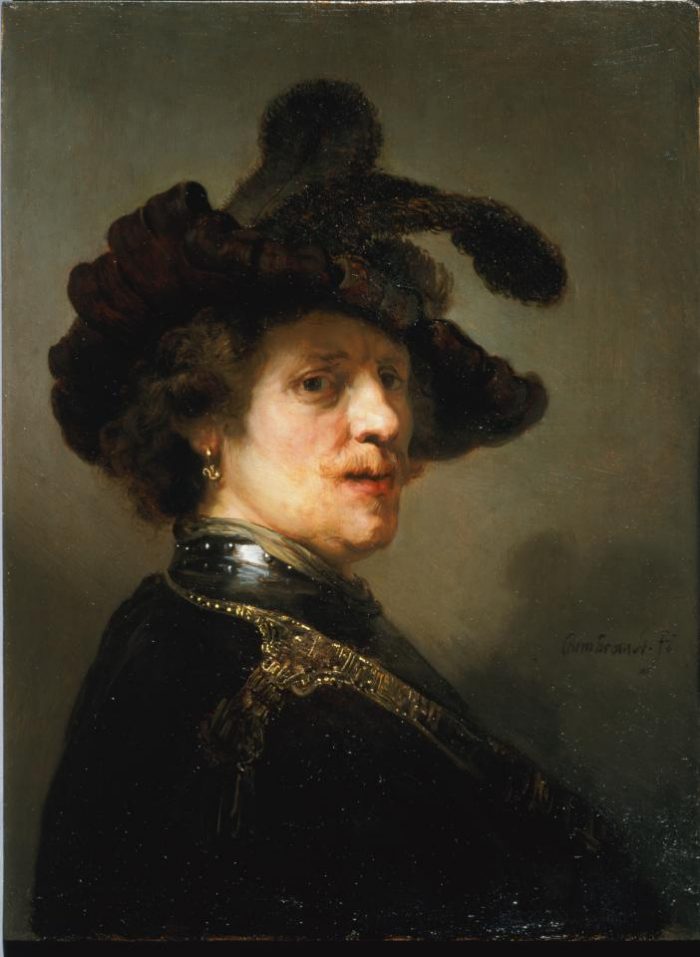 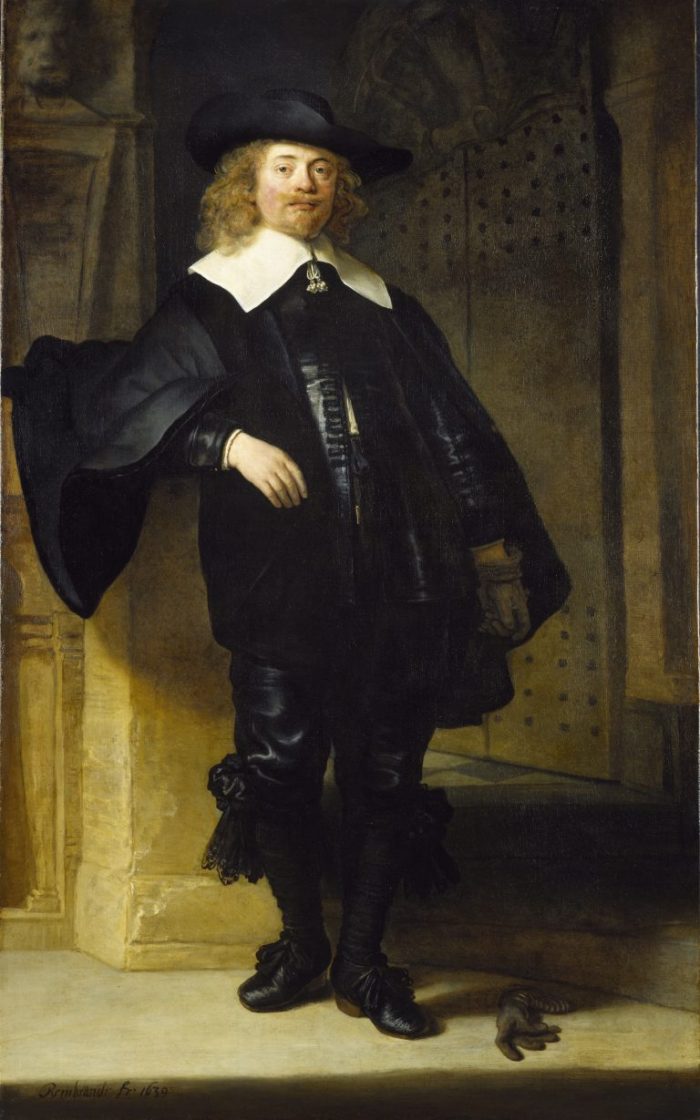 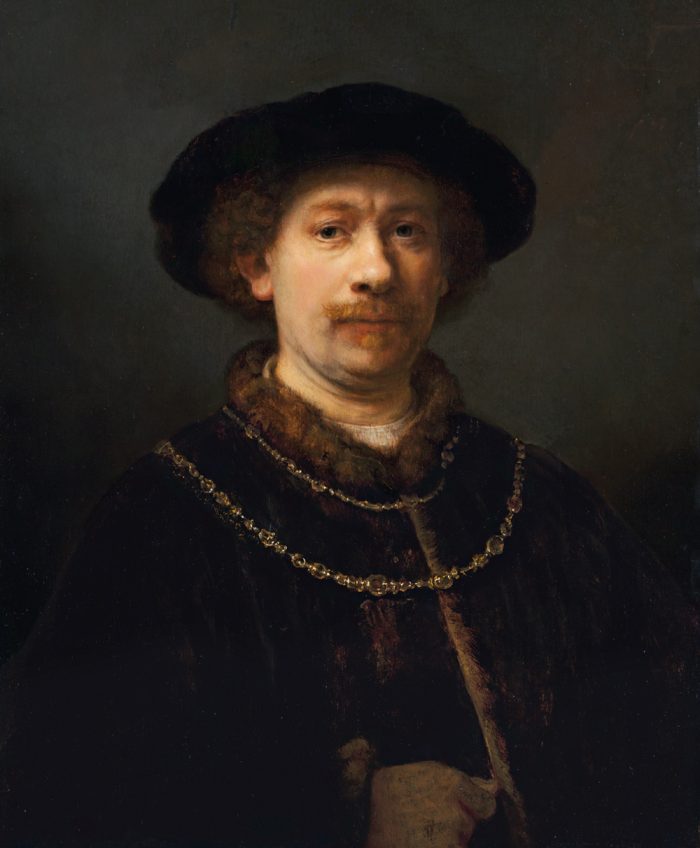 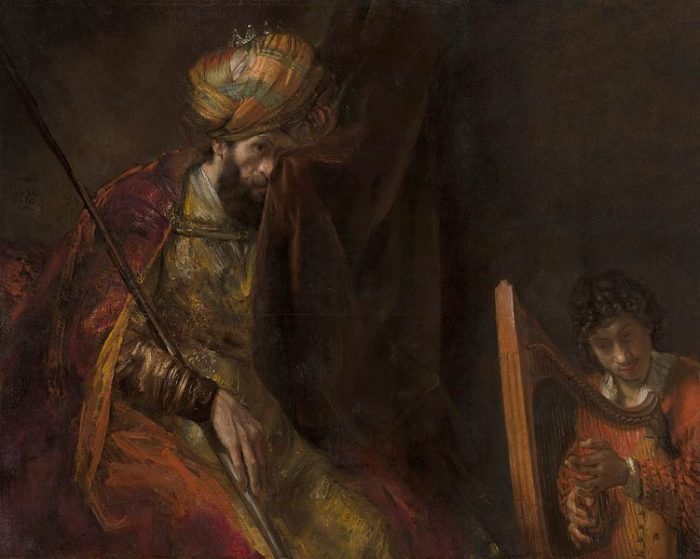 This National Gallery of Canada exhibit also considers artworks of the time beyond the European tradition. ‘The Dutch Republic of Rembrandt’s time had a very clear connection with the history of Turtle Island via contact between Indigenous peoples and Dutch settlers and through the legacy of the transatlantic slave trade,’ we read on the exhibit site. ‘A selection of works of contemporary and Indigenous art trace these connections and explore a wider perspective beyond a European focus, while contributions from Joana Joachim, Gerald McMaster and Rick Hill examine the impact of the Dutch colonial project on Black and Indigenous peoples.’

If you’re able to visit the Rembrandt exhibit live at the National Gallery of Canada, you’ll notice a gorgeous installation in the rotunda: Jamaican-Canadian, Brooklyn-based artist Tau Lewis’ Symphony.