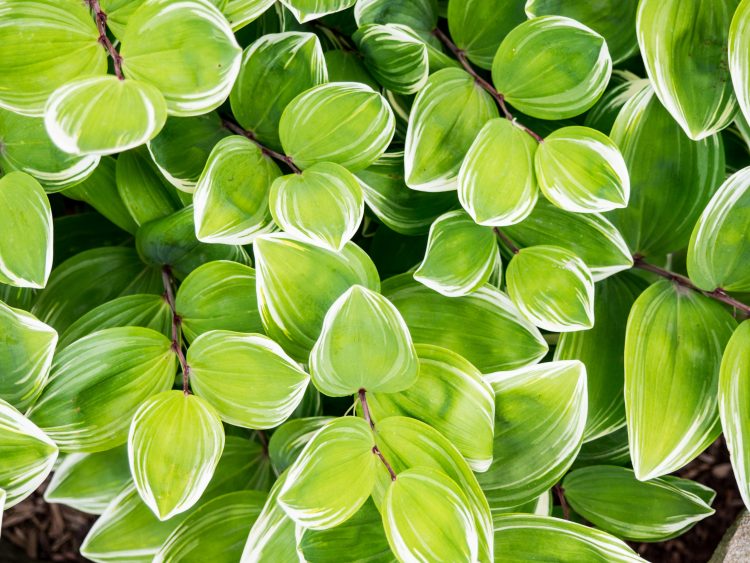 Which Vancouver-born actor can be found in a red and black full-body tactical suit when he’s not trolling his favourite van der Woodsen and her traveling town pants?

It’s Ryan Reynolds, of course, whose BC-filmed Deadpool 2 is now into the hundreds of millions.

Reynolds can celebrate with a Rye ‘N Reynolds, one of the imaginative offerings from Creative Beverage Director Grant Sceney at Botanist Restaurant in the Fairmont Pacific Rim hotel. The Rye ‘N Reynolds is comprised of Rye, Cognac, Cascara, Nectarine Oils and House Fermented Reynolds Bitters.

Botanist, which opened in 2017, is rooted in the flora of the Pacific Northwest. You’ll enjoy your botanical libations in a particularly beautiful setting. Its plant-wrapped rooms were designed by Ste. Marie Design and Glasfurd & Walker. 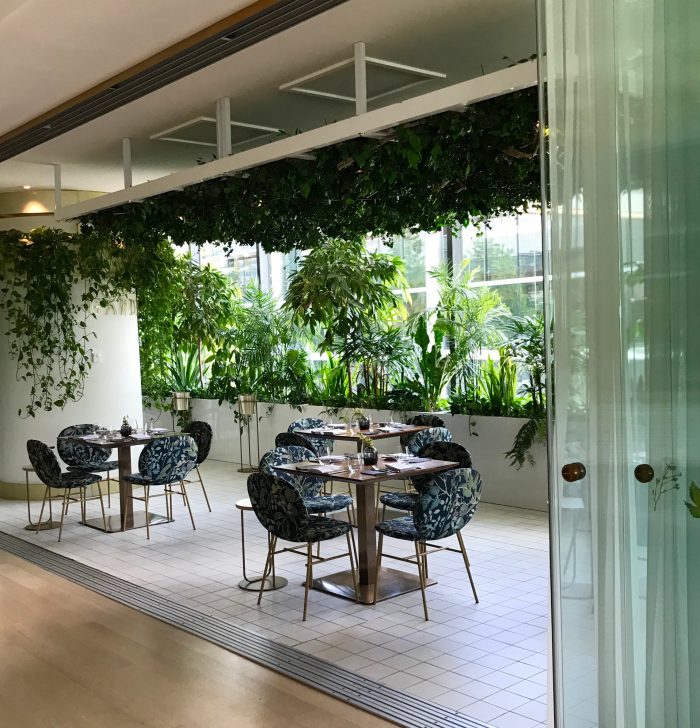 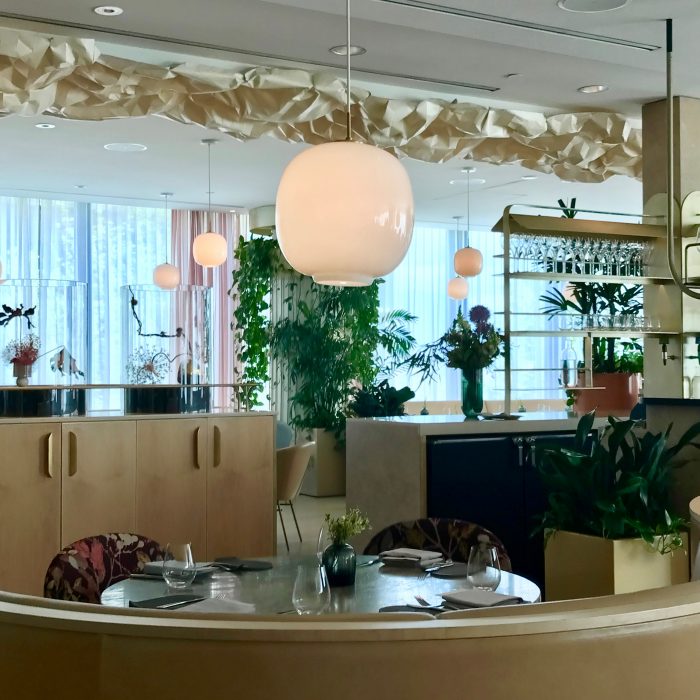 Oh, and they have some rather delicious, plant-inspired food too.