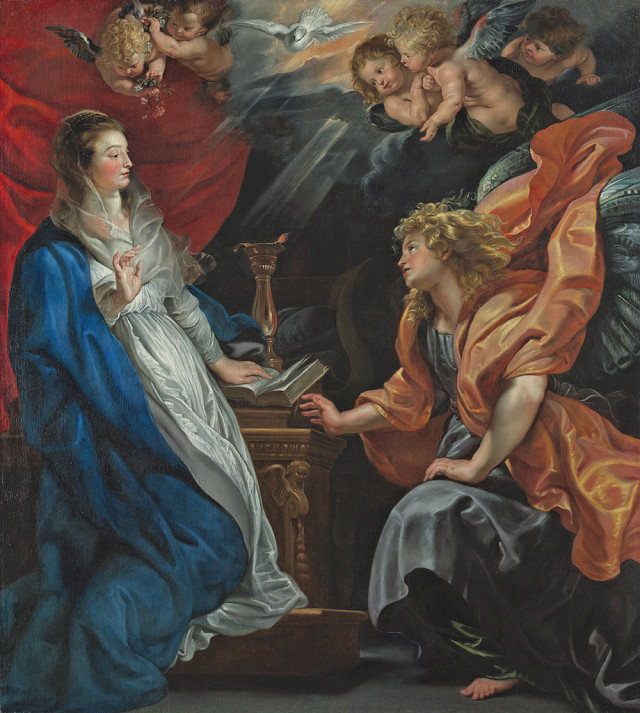 In 1600, Peter Paul Rubens left Antwerp to study and paint in Italy. But, eight years later, when he learned his mother was dying, he returned home.

Rubens was conflicted about staying in Belgium: ‘I have not yet made up my mind whether to remain in my own country Flanders or to return forever to Rome, where I am invited on the most favourable terms.’  But, it was in Antwerp, over the next decade, that Rubens went on to create some of his most remarkable work.

Until September 8, 2019, San Francisco’s Legion of Honor Museum is showing thirty paintings and twenty works on paper from this 1609-1621 period in Early Rubens. This exhibit is created in partnership with the Art Gallery of Ontario, who will present the Rubens from October, 2019 to January, 2020. 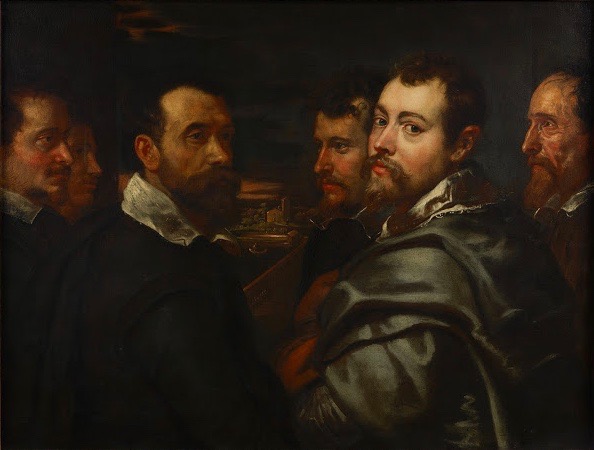 “Early Rubens is a story of a painter and his city, of how Rubens’s return to his chosen home at a particular moment in history sparked in Antwerp an artistic, intellectual and commercial revitalization,” says Sasha Suda, curator of European art at the Art Gallery of Ontario.

Rubens astonished with his “vibrant, naturalistic color and his virtuoso brushwork,” adds Kirk Nickel, assistant curator of European painting at the Fine Arts Museums of San Francisco. ‘His inclination to work quickly and at a large scale was essential for Rubens’ success in repopulating the city’s churches with religious images, even while he painted startling episodes of ancient valor, obscure Greco-Roman mythologies, and unsettling moments of biblical history for private collectors.” 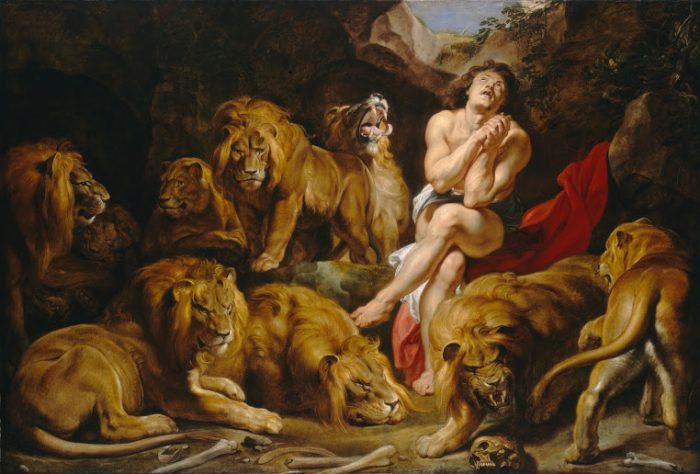 The Annunciation – the masterpiece featured in our header – was one of Rubens’ first commissions back in Antwerp, an alter piece created for a Jesuit seminary. Curator Kirk Nickel tells Interview Magazine: “The sense of energy, the billowing drapery — all of that is more powerful than you would’ve encountered it before in Antwerp. But more than that, there’s this volumetric sense of the bodies, the softness of the flesh at the same time, especially in innocents. And you can tell that the light is bouncing around the room. You have these reflected lights even in the shadows. The sense of soft, malleable flesh that you feel has a pulse in it. All of this is revolutionary.” 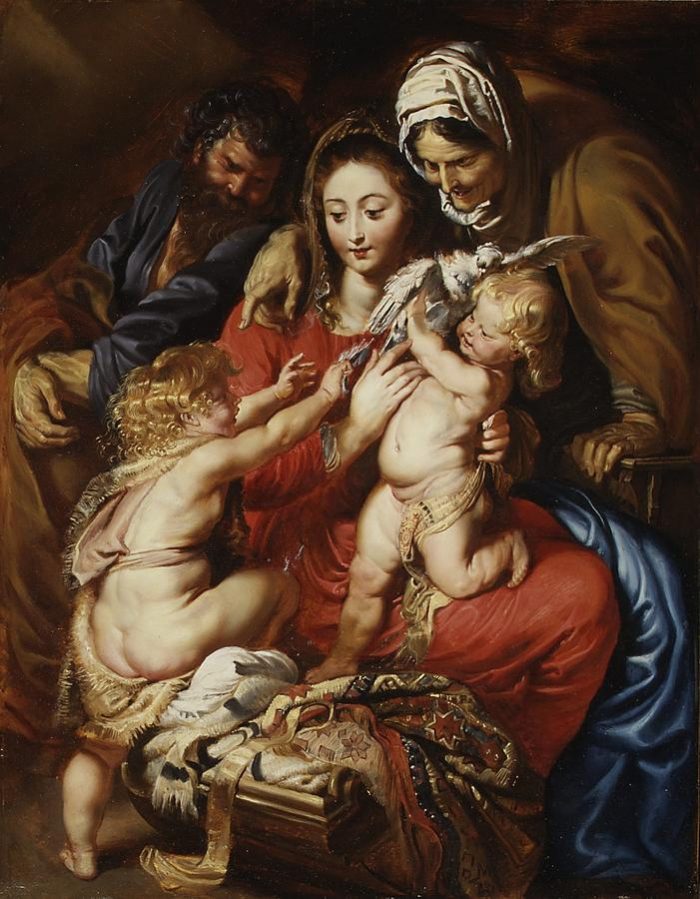 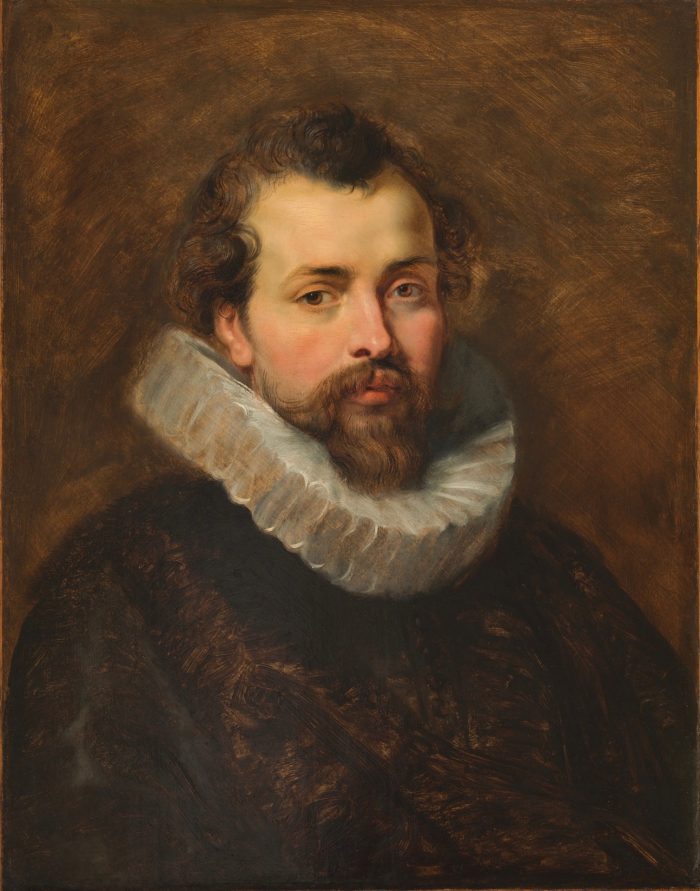 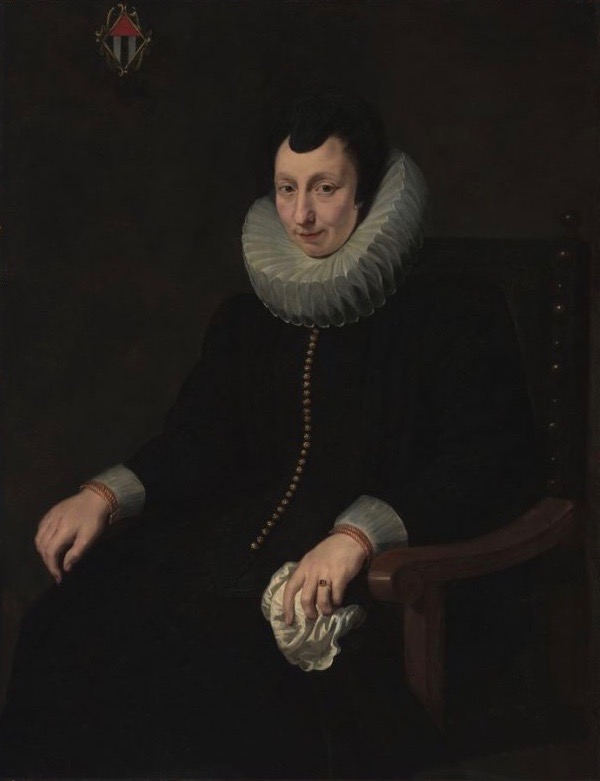 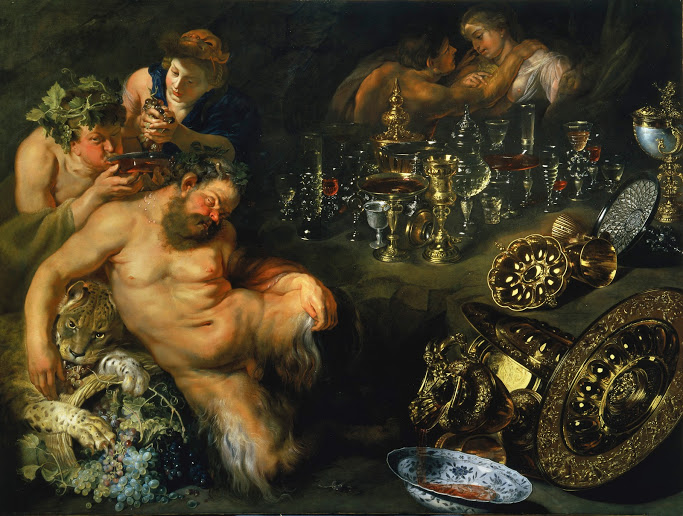 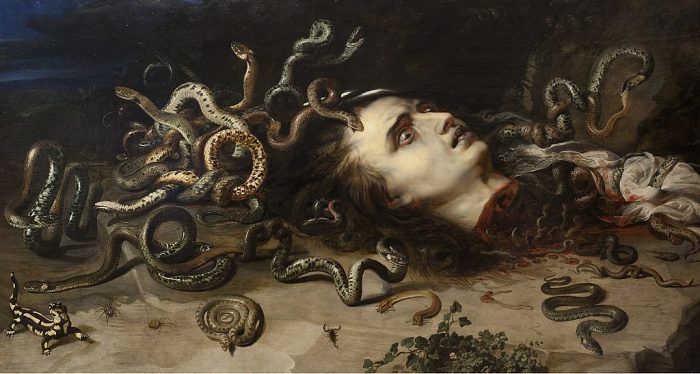 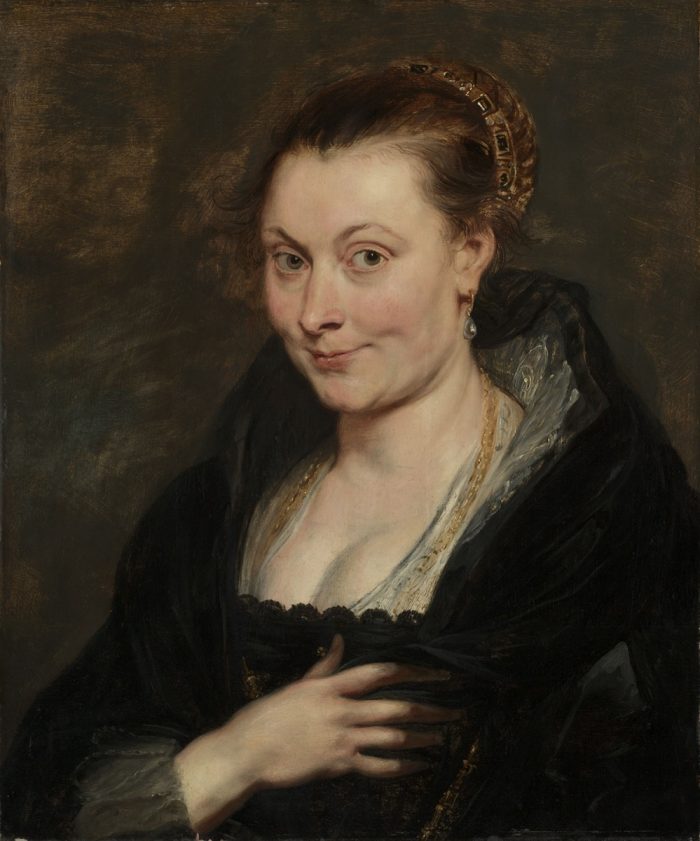