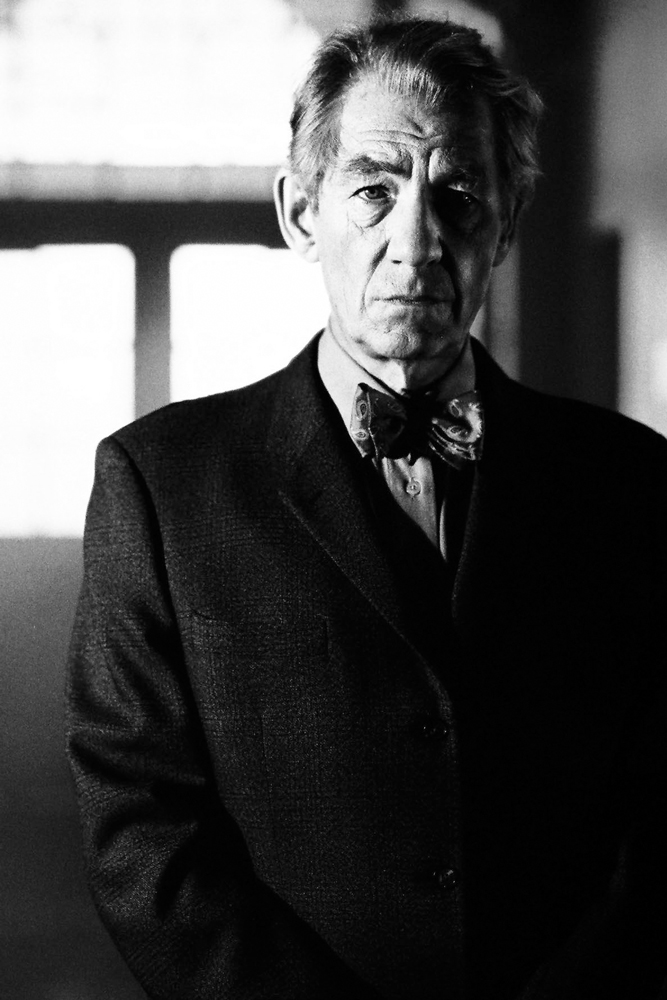 Midway through getting his portrait shot for a magazine, director Carl Bessai surprised photographer Sarah Murray with a question. “Would you be available to shoot some movie stills?”

Hmm. Murray had never shot movie stills before. Food, interiors, travel, portraits – sure. But movies? Never. Not to worry. With an adventurousness that she has shown throughout her career, Murray said ‘yes’ and was soon off to Victoria to shoot stills for Emile.

And whom would she be shooting? Why, Sir Ian McKellen. “He was amazing, a delight to photograph. And so was Deborah Kara Unger. They were really sweet and supportive.” Even in the presence of the pink hat.

Murray learned that it is important to be unobtrusive on set. “Part of set etiquette was to never wear bright clothes and stay out of the actors’ eye lines.” Murray unwittingly broke both rules. “At the beginning, I had this pink hat on. I was in their eye. I became ‘Pinky’ on set!”

But, Murray was a quick study, the pictures turned out great and she had a new area of specialty to add to her photography arsenal. 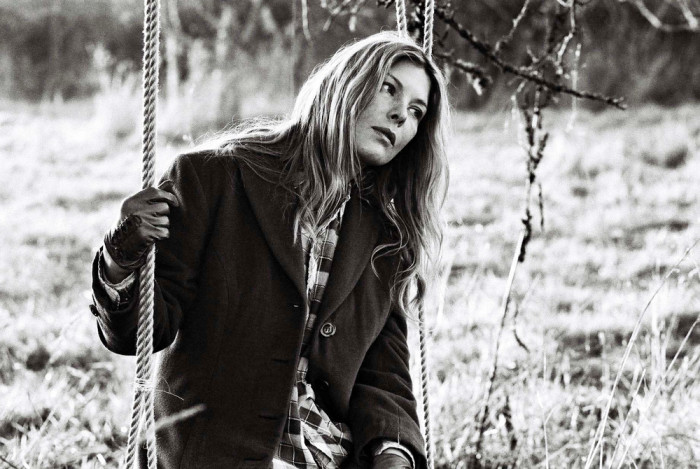 The lovely Deborah Kara Unger from the set of ‘Emile.’

Murray’s love for photography started as a child. Her father, who was always interested in photos, passed away when Murray was a young girl. “I would sit in his den and go through his National Geographics. It was my way of coping, going to these far away places. Now, I can actually go to these places. It is a way of healing and understanding.”

Armed with a photographic education from Langara College’s well-regarded program, Murray has always made time for her travel photography. “That is my true passion. When I travel, I am at my rawest. You just flow.” 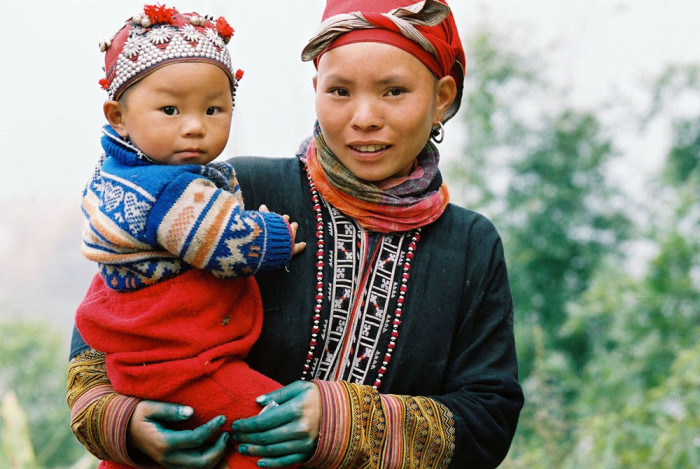 I traveled to the north of Vietnam after I finished working at an orphanage program in Da Nang.This woman is an artist who makes clothes and blankets.

Her Canon has traveled around the world with her. “It’s scratched and beaten up. It’s been to the repair shop many times.” In Spain, she was inspired by the exhibition of Vancouver icon, Jeff Wall, at the Centro Galego de Arte Contemporanea in Santiago de Compostella. In Argentina, she was energized by the lifestyle. “People really live there. There is no time to sleep – the people, the architecture, the colours. It is so full of life and beauty.”

In India, she was wowed by the clamour of the streets and the beauty of historic sites like the Mehrangarh Fort in Jodhpur, Rajasthan. “It was like a fairy tale, like going back in time.” 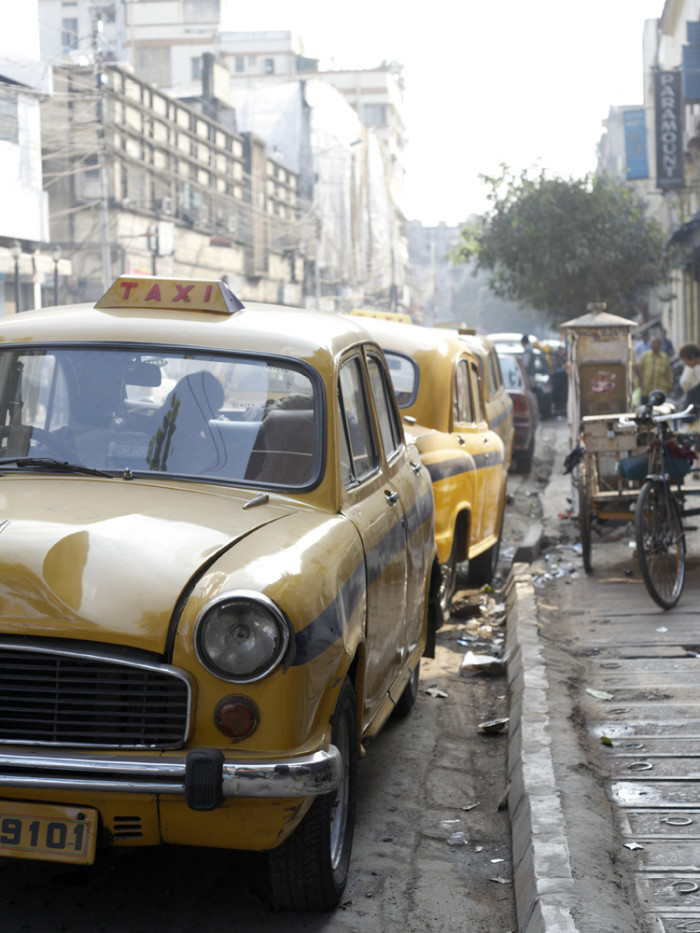 I would walk to the subway in Kolkata. It’s a 40 minute walk; the city is huge. There was so much happening in the streets.

Murray often combines international volunteer work – teaching at schools in the poorest areas, working with the sick – with her documentary journeys. She will meet fellow artists who are pleased when Murray buys a piece of their artwork in exchange for photographing them.

Back in Vancouver, Murray has also developed a sterling reputation for her portrait work. “Initially, in my early twenties, I was afraid of photographing people. Maybe it was the intimacy of it.” But, she pushed herself forward and, through her portraiture, has met some incredible people, famous and not so famous.

Many subjects will greet Murray with the same line: ‘I don’t like getting my picture taken.’ “I tell them I understand. I’m the same. Then I try to get them out of their heads with conversation.”

She has found that people start to visibly relax when they start talking about things that they love: their children, their best friends, their houses, their travels. “I get people to look away from the camera and to think about their favourite place or art form. Then, when they are ready and look at the camera, it gives them some movement. It always seems to work.” 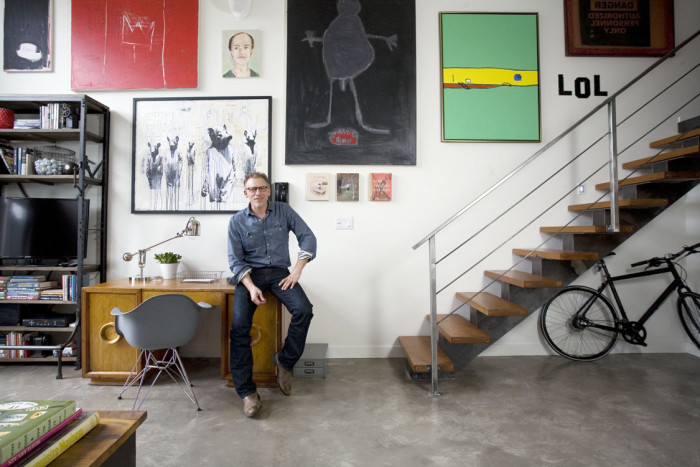 I was fortunate enough to be asked to photograph a feature for ‘House and Home Magazine’ with the team from Oliver and Simon Design. This is Canadian actor Callum Keith Rennie at his personal residence. I was inspired by the art wall, which was so unique and featured some of his own personal art.

Over the years, Murray has done a lot of actor headshots. Despite their familiarity with cameras, some actors still struggle with the portrait format. “When they are working, they are never looking at the camera and they are never sitting still.” With actors, Murray finds it useful to have them look away from the camera, get into character and run some lines. “It can be incredible when they bring their eyes back to the camera.” 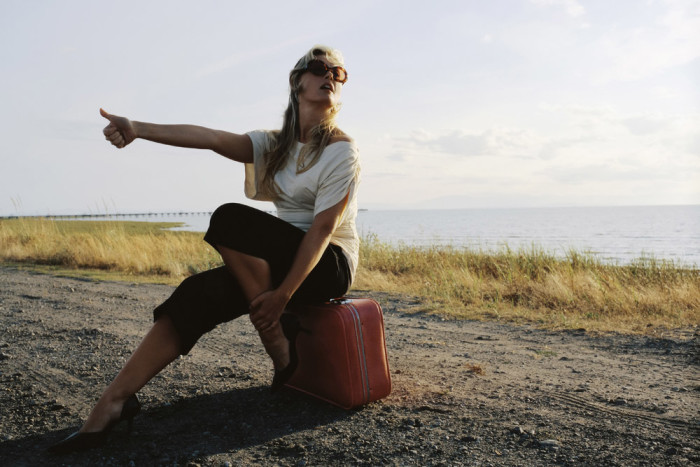 Carrie Ann Fleming is a Canadian actress I have been photographing since 2003. We work so well together, our shoots always flow. Many amazing unspoken moments like she could read my mind. 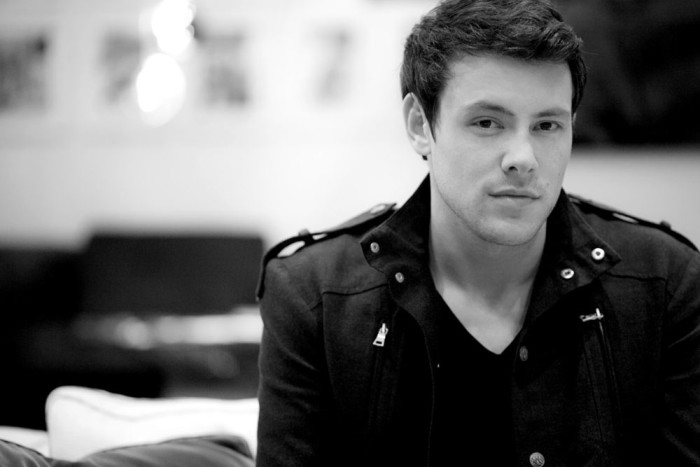 The portrait of Cory was to reflect his character Justin, improvised by Cory as a famous actor living in LA for the Carl Bessai film ‘Sisters and Brothers.’ He was a delight to work with: kind, funny and easy going.

One of Murray’s most memorable portrait sessions was in 2009 with the Dalai Lama in India. She had photographed him prior in New York in 2003 and in Vancouver in 2006. “He is a beautiful human. In those scenarios, you don’t usually get a lot of time. He is really interested in film and photography. He’s fascinated with the technical aspects and allows you the time.” 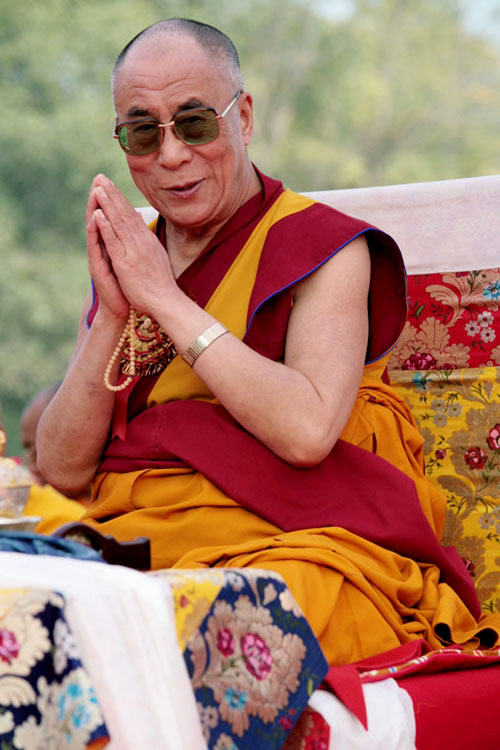 Now that she is a mother, does Murray take endless pictures of her lovely daughter? “She is my everything. The camera can be a distraction. If you have something in front of your face, it can take away from the moment. With my daughter, I pick and choose. I tend to use my phone more than my big camera. She ends up wanting to play with it!”

All in all, photography has been a wonderful adventure for Murray. “It’s personal. It’s my passion. It’s a struggle. It’s beautiful. Photography has connected me to the most amazing people.”

What advice would Murray offer to those of us looking to improve our photography?

1. Be present
“There will always be those magical moments that present themselves and those require patience.”

2. Connect with people
“You’re capturing the essence of another human. You need to be open to people.”

3. Know your lines
“In photographing architecture, it’s composition. It’s focusing on the technical aspects of the design and the atmosphere of the room.”

4. Learn the basics
“You can’t always do everything manually, like if you’re shooting an event and things are moving fast. But to truly understand photography, start with the basics, even the dark room.” 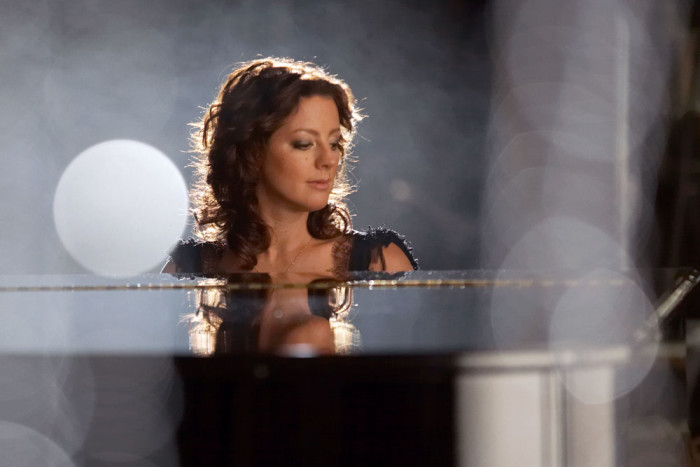 This portrait of the talented musician ‪Sarah McLachlan was taken in a private setting on a video shoot for “Ordinary Miracle”. The atmosphere in the room was emotional as Sarah sang and played the piano. She had just finished playing and I had the opportunity to take some photos of her at her piano, which brought tears of joy to my eyes. I felt so blessed to be on set that day. I love her voice!