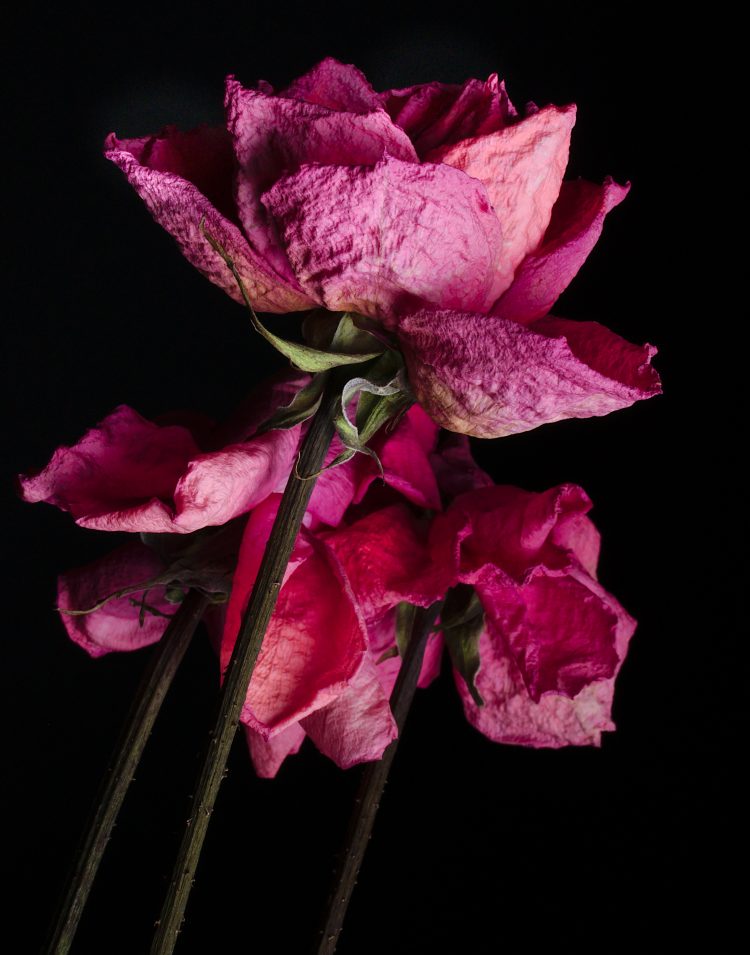 How does this cocktail sound?

In Bloom, created from Pisco, Aperol, Raspberry, Rose, Grapefruit and Lemon.  In Bloom even comes with its own quote. ‘ Be as broad as the Earth, find yourself with open arms and you shall not be limited.’

This Flowers + Trees cocktail is one on a long list of innovative drinks dreamed up by the award-winning Bartender Jeff Savage and Creative Beverage Director, Grant Sceney at Botanist Bar, which continues to find itself on Best Bars in Canada Lists. If you’re feeling adventurous, try a special drink from the Botanist Cocktail Lab, such as Smoke on the Water– aged rum, mezcal, charred lemon, birch sap, coconut oil, cedar smoke, or Pretty Bird– gin, berries, seeds, bubbles and bird nest.

One of the Botanist masterminds – Jeff Savage – won the 2019 Diageo World Class Bartender of Canada, held in Whistler. For the Mystery Challenge portion of the competition, the bartenders were asked to create a cocktail inspired by Jean Étienne Liotard’s Dutch Girl at Breakfast. 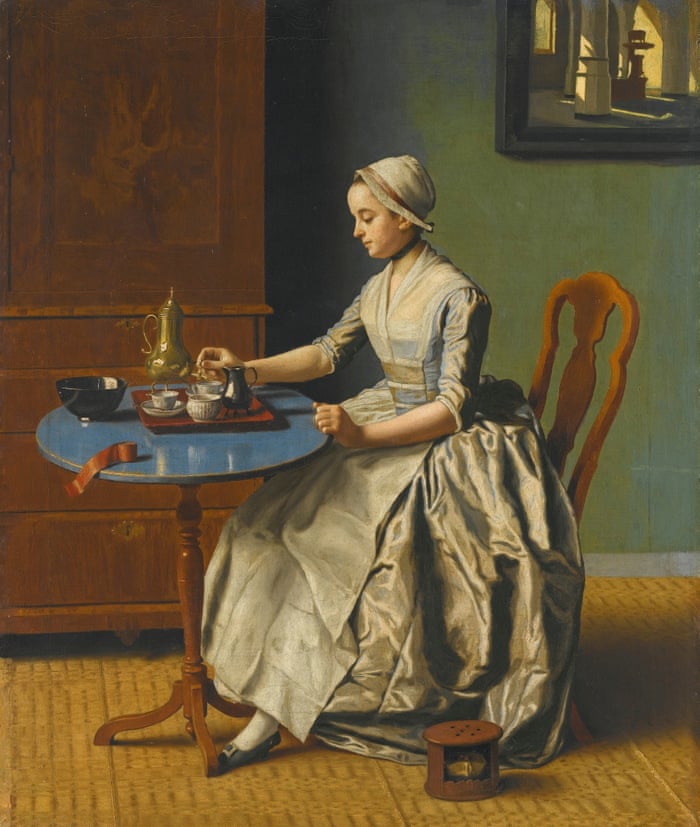 ‘Our drink, called “Morning Ritual”, Savage wrote in Instagram, ‘brought together Bols Genever, Bols Triple Sec, Bols white Creme de Cacao, Orange Pekoe tea and Milk in the style of a Clarified Milk Punch. I swore I’d never do an ala minute clarified cocktail for a competition, but we made it work brilliantly. We had 15 minutes to present as a team, to create the drink, and to showcase our living Vignette.’

As Canadian champion, Savage is off to Glasgow, Scotland in September for the World Bartending title. In the meantime, you can try his Golden Hour with tequila, yellow chartreuse, caramelized honey, szechuan pepper, ginger and lemon.

If you’re looking to stay closer to home, you can get your rose, rose hips and lemon along with Japanese plums in Kuni-akara Rose Umeshu. Umeshu is a traditional Japanese liqueur brewed from Japanese plums – ume – and dating back to at least 1697, where it is mentioned in the Honcho-shokkan cookbook and said to have curative properties, eg: for sore throats. 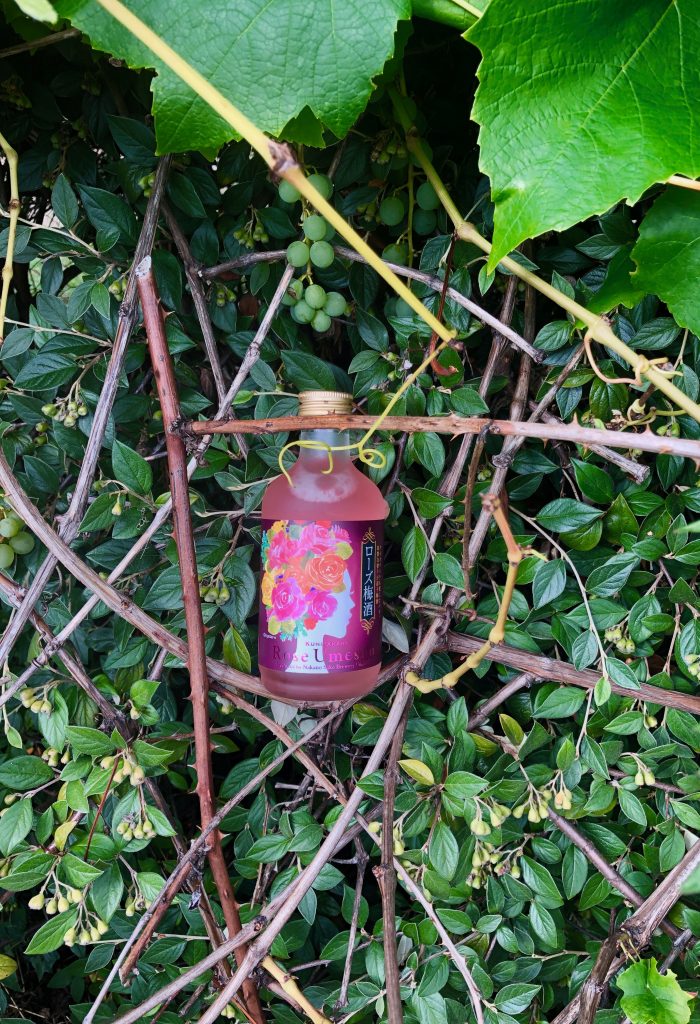 This pretty bottle caught our eye in the Gulf Islands, but it’s available across BC.