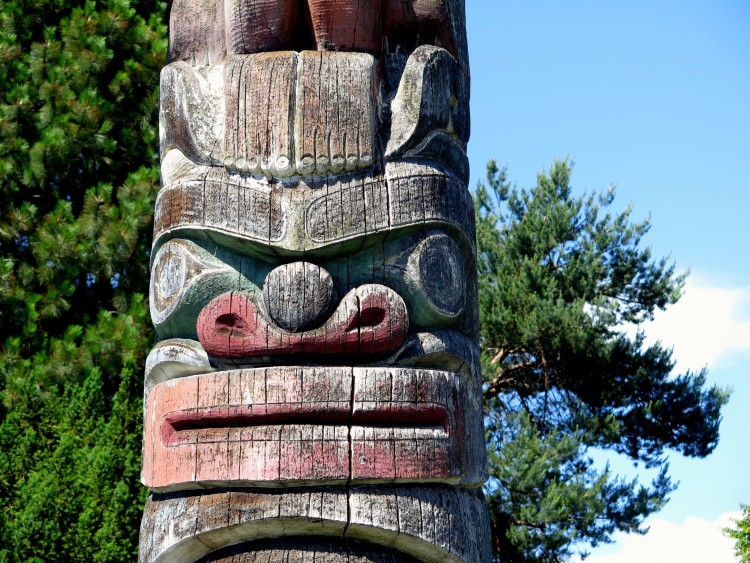 After months of serious concern, the BC film industry has been picking up. With our ever-talented crew base and the hobbling Canadian dollar, Vancouver is luring back Hollywood.

Once Upon A Time, The X Files, Minority Report, The Flash, Supernatural, multiple Movies of the Week. The UBCP site lists the films and TV series currently filming in Vancouver.

what’s shooting in BC

YVRshoots offers more detail on exactly who is doing which part where in Vancouver.

When it comes to scouting locations, Creative BC offers photos of suggested locations where one might want to set a scene, be it for a feature film or a You Tube video.

For Urban scenes, the suggestions include Arch Alley, 400 Block West Cordova, The Dominion Building, Kerrisdale and the Alibi Room. The Creative BC site includes location suggestions for Towns, Forests, Mountains, Ocean and Rangeland.

The Location Scouting site also gives you the opportunity to upload your own location suggestions for review.