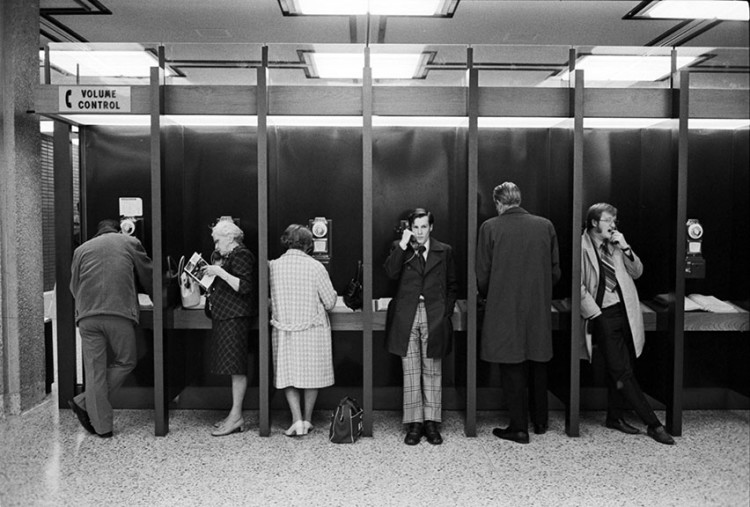 The good ol’ days were not that good. Not so glittery good for the good ol’ gang. Nothing like good for those being denied their dignity and pushed to the edges.

It is tempting to bathe in nostalgia and gild that which is gone. This delusion becomes dangerous when we decide that we would rather recreate an idealized past than deal with an uncertain future. But, the raggle-taggle ol’ days are gone. Any attempt to resuscitate them will be ensnared by progress and rejected by those who live vigorously in the present.

With world populations cleaving along buried lines, and nasty old insults being hurled with new abandon, I feel I should toss my rose-coloured rearviews. I can think fondly about the past without conveniently forgetting the ways in which life has improved.

It is with this new vigilance that I visit the Vancouver in the Seventies photography exhibit at the Museum of Vancouver. It is Vancouver’s coming of age, they say. ‘A time of protest, political upheaval, economic prosperity and economic blooming.’

The show features 400 photos from staff photographers at The Vancouver Sun. It was curated by Viviane Gosselin with guest curator, Kate Bird.

On entering, I am tempted to get swept up in a happy photographic glow: the quaint outfits, the innocent placards, the mustachioed rebels and their pleated jean jackets. There is great music to fuel a Seventies swoon: I Just Want To Celebrate, Live and Let Die, Mr. Big Stuff.

But, the Seventies had their challenges and the exhibit shows us a well-rounded view. It’s a small show – most of the photos are on one tall wall – but the glimpse in is intriguing. The photos are organized into four main themes: Protesting, Building, Performing and Playing.

Here is a peek into some details from Vancouver in the Seventies at MOV. 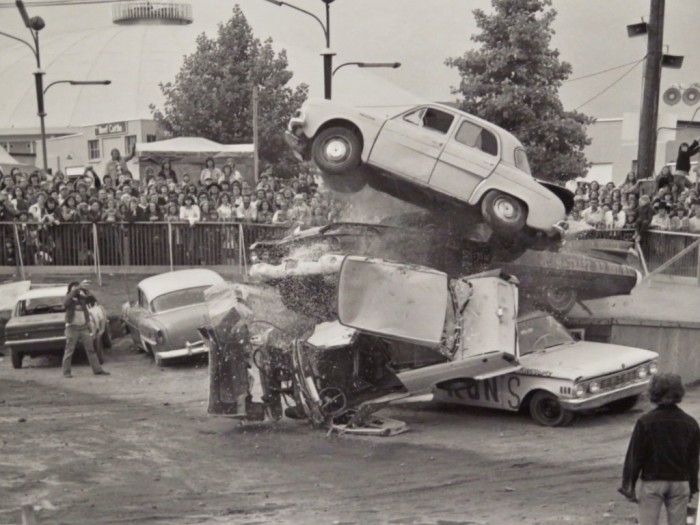 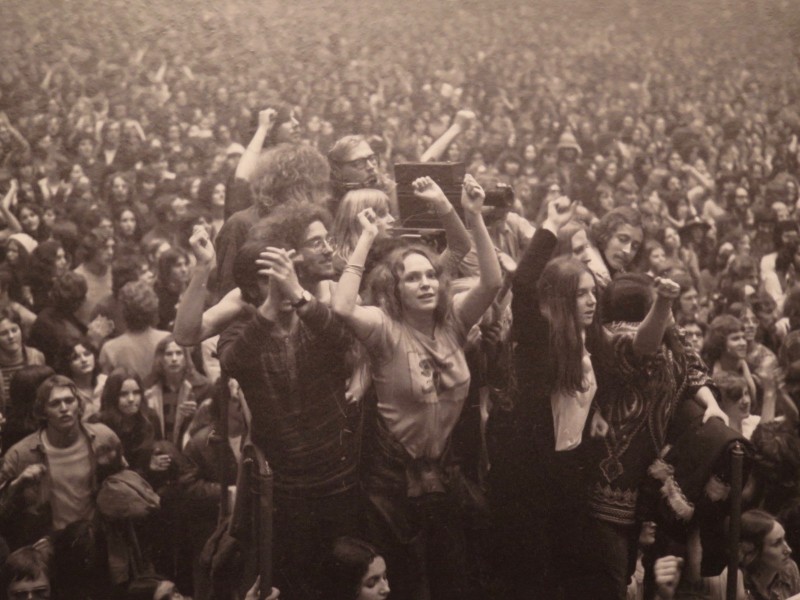 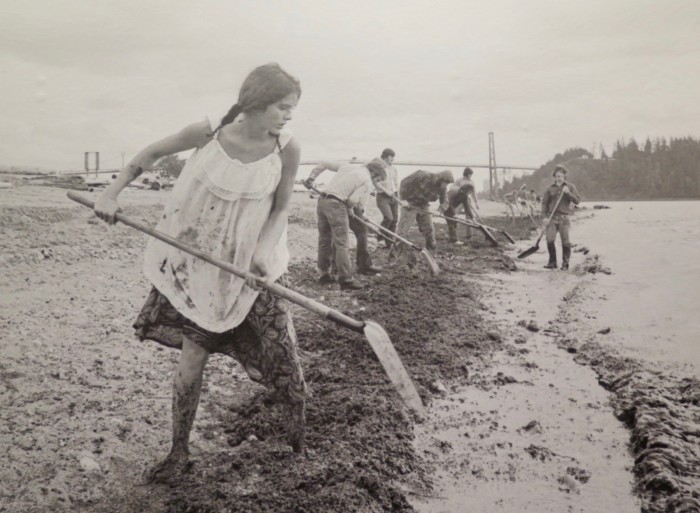 Woman unable to get into a faith healing meeting
at the PNE Agrodome, 1970.
Glenn Baglo 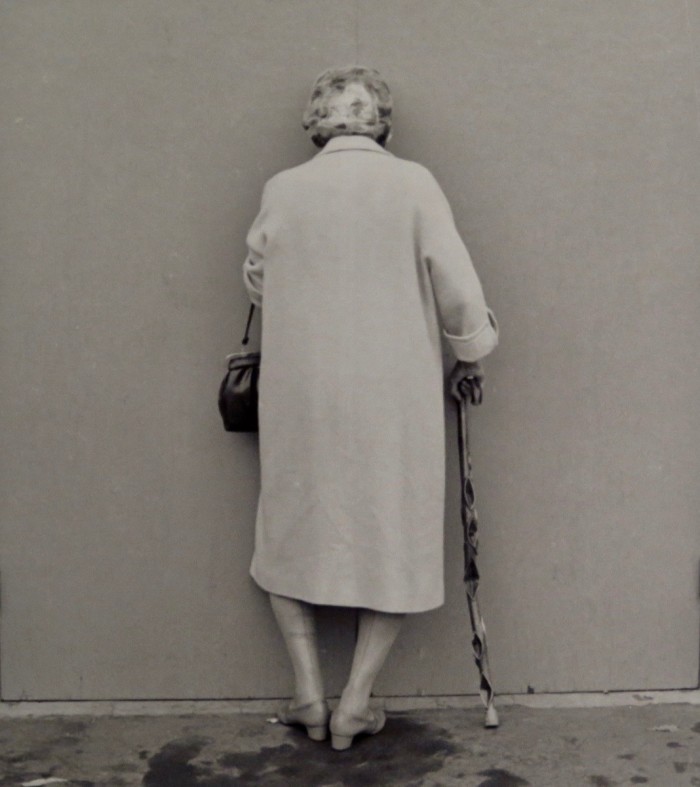 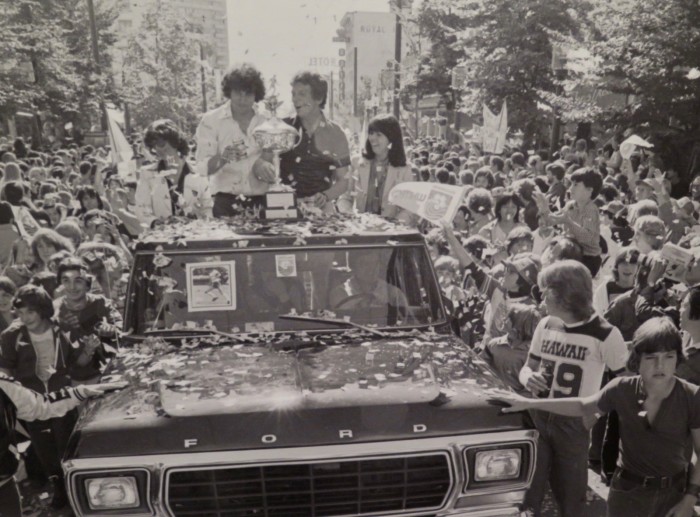 The first World Water Day in 1976,
with Margaret Trudeau and others.
Ian Lindsay 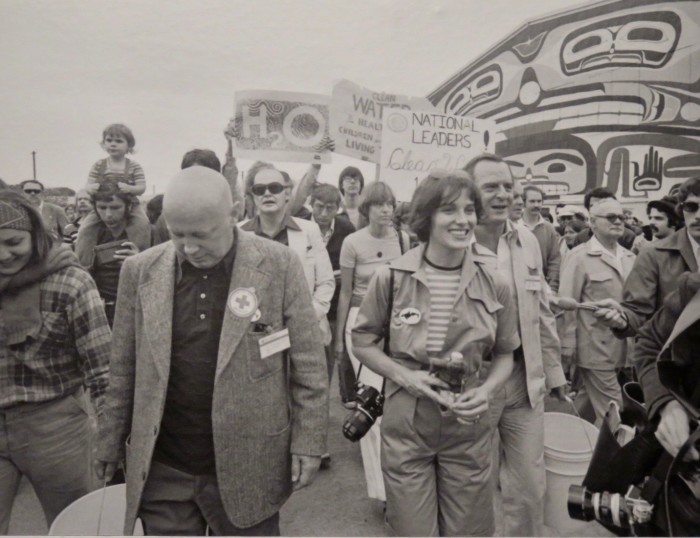 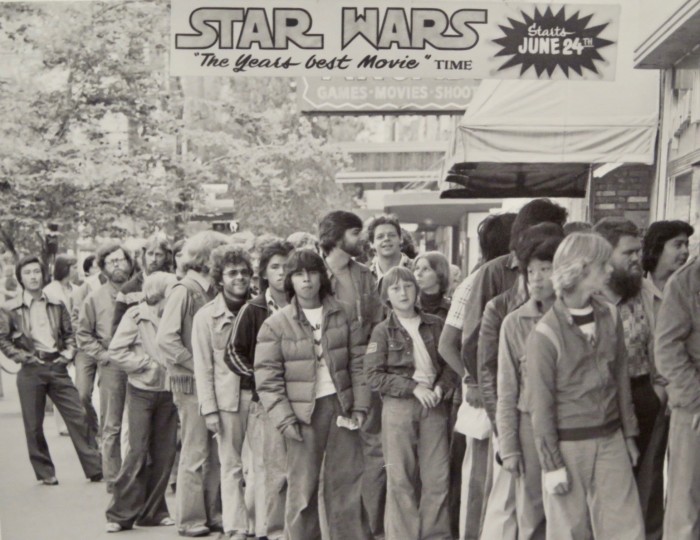 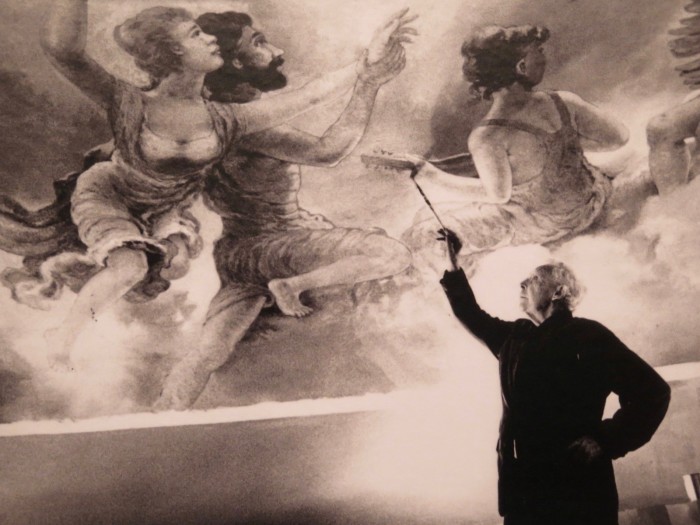 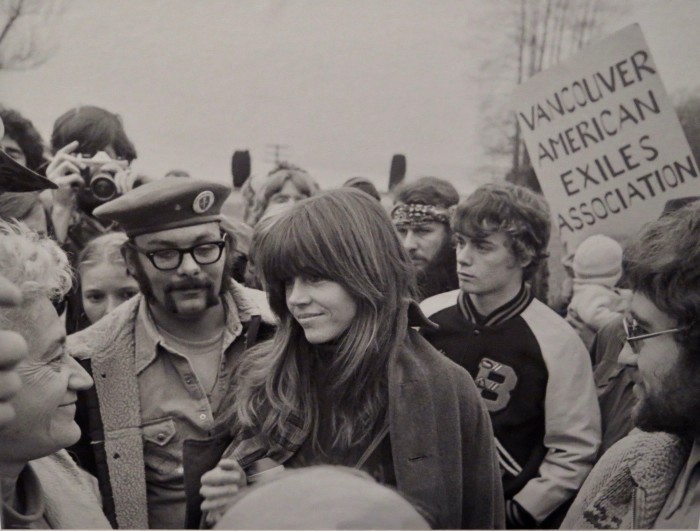 The exhibit photos have been brought together in a book by Kate Bird. 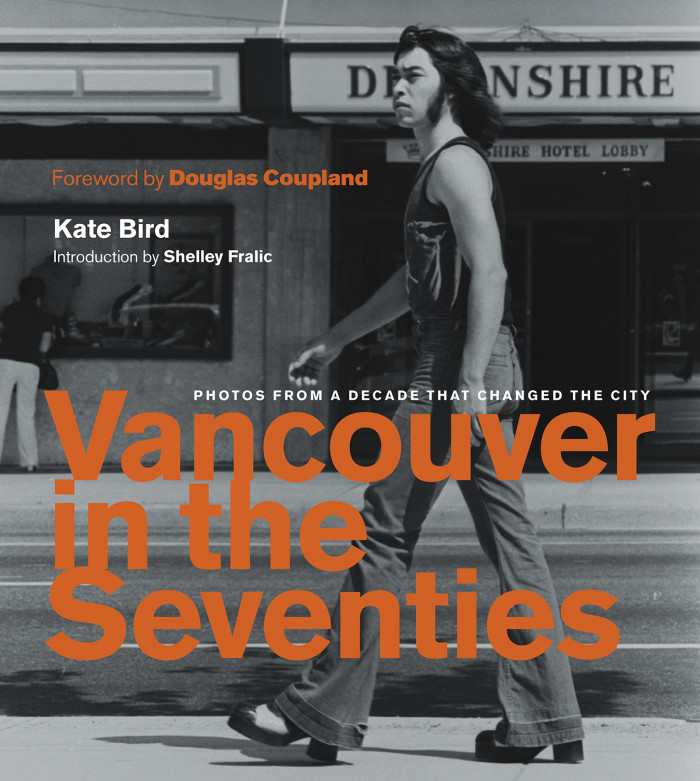