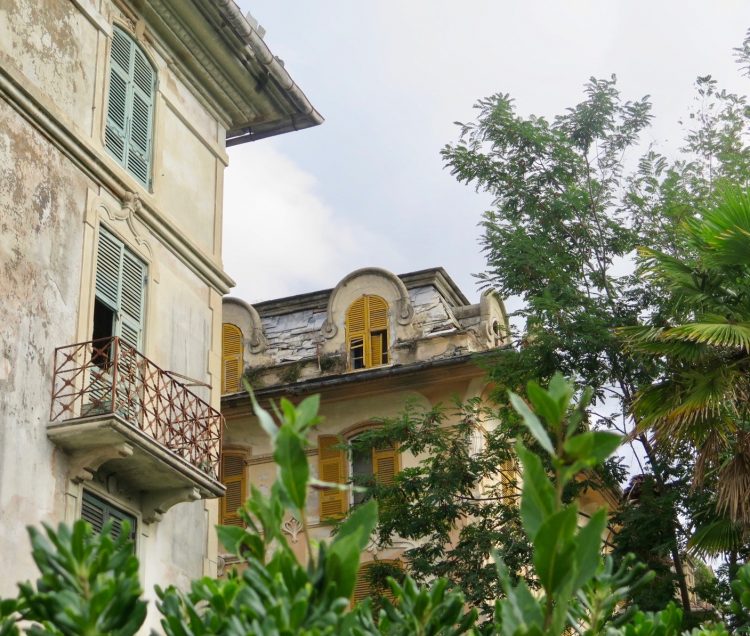 ‘Don Juan. I was sitting in the dark in my castle when a stranger entered. I asked who he could be again and again — but there was no answer. I tried to make him laugh but he remained silent. At last the stranger began to sing — then Don Juan knew who it was. It was death.’

Deep in the pages of his 1901 diary, Jean Sibelius described the flash image that inspired the second movement of his Symphony #2 in D Major. Just a year earlier, the Finnish composer had experienced a real death – that of his daughter, Kirsti.

At 11:55 below, listen to the timpani, conductor Leonard Bernstein, and the lower strings of the Vienna Philharmonic Orchestra as they lure us into this second movement – Tempo andante, ma rubato  – with their undulating pizzicato. The D minor Don Juan death-inspired theme is helmed by the bassoons.

Sibelius was working in a rented studio in the beautiful town of Rapallo – on the Italian Riviera  – when he was inspired to this Andante theme. It was the Finnish Baron Axel Carpelan who had hunted down a sponsor to send the composer to Rapallo.

‘You have been sitting at home for quite a while, Mr. Sibelius,’ Carpelan had written. ‘It is high time for you to travel. You will spend the late autumn and the winter in Italy, a country where one learns cantabile, balance and harmony, plasticity and symmetry of lines, a country where everything is beautiful – even the ugly. You remember what Italy meant for Tchaikovsky’s development and for Richard Strauss.’

In his mountain villa – high above the 16th century fortress, Castello di Rapallo – Sibelius worked on the Second Symphony and other tone poems until his second daughter, Ruth, was also struck by typhus. Overwhelmed, Sibelius set for Rome until Ruth – under the careful watch of her mother – recovered.

The family wound their way back to Finland and, by autumn, Symphony #2 was largely finished. ‘I have been in the throes of a bitter struggle with this symphony,’ Sibelius wrote to Carpelan. ‘Now the picture is clearer, and I am proceeding under full sail. Soon I hope to have something to dedicate to you. That is if you are pleased with the work.’

How wonderful it is to visit Rapallo in late autumn or winter: from the hills where Sibelius toiled, to the seaside streets ‘where everything is beautiful – even the ugly.’ 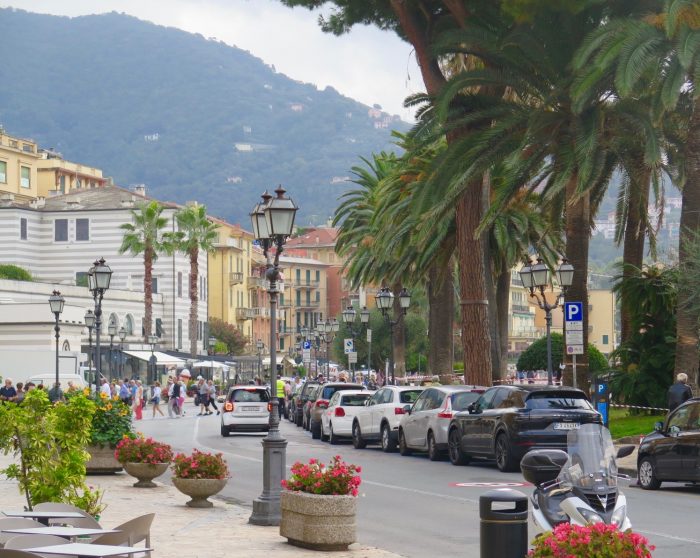 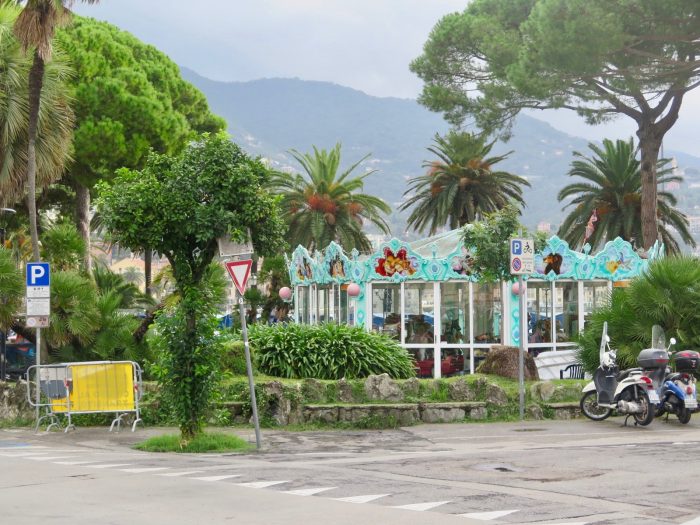 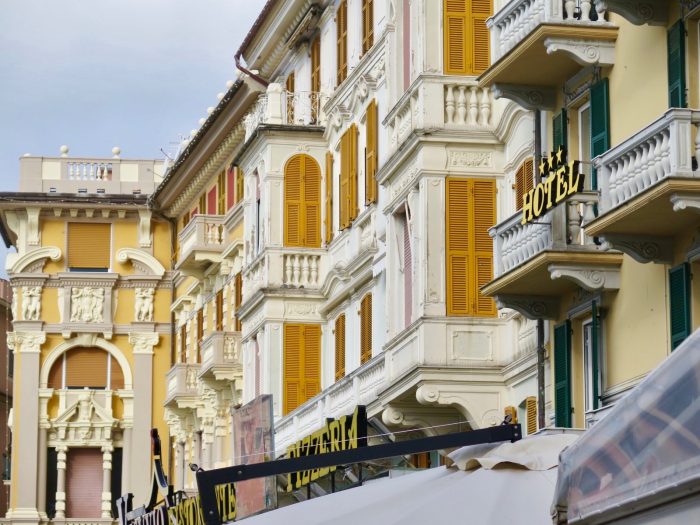 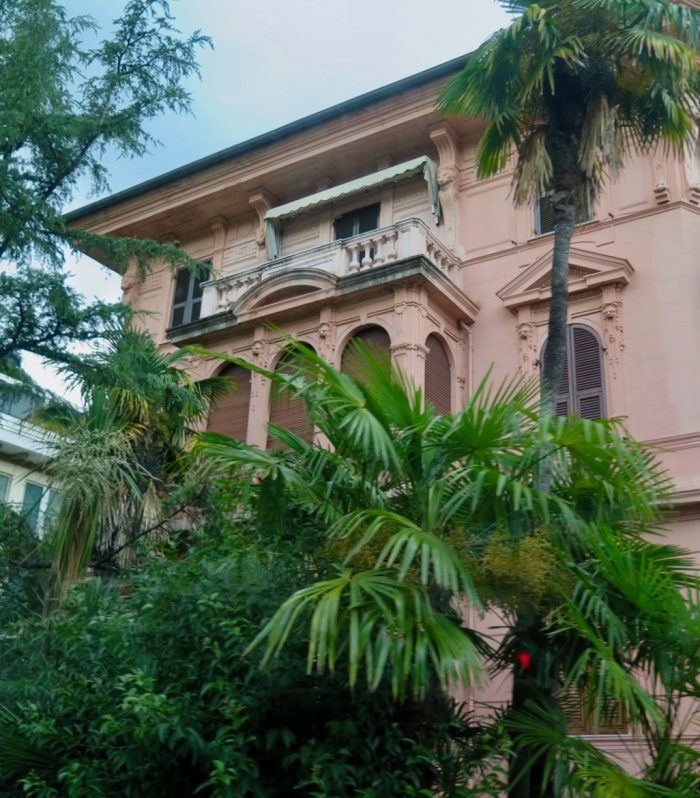 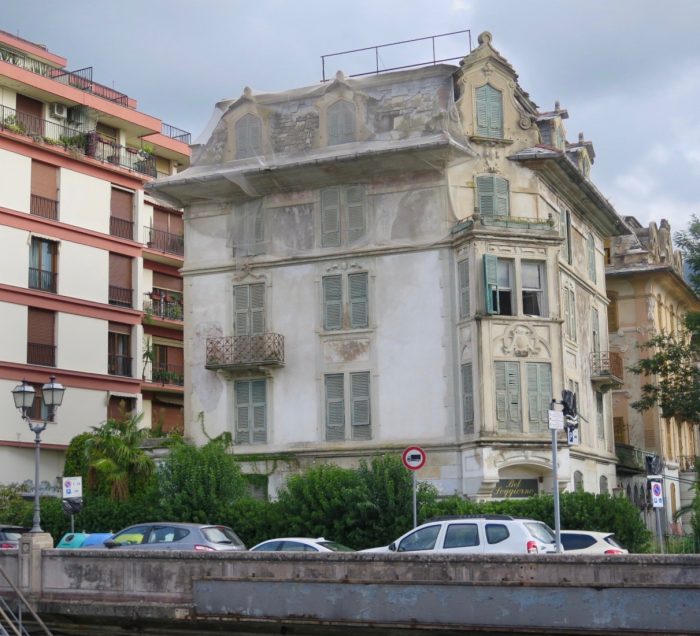 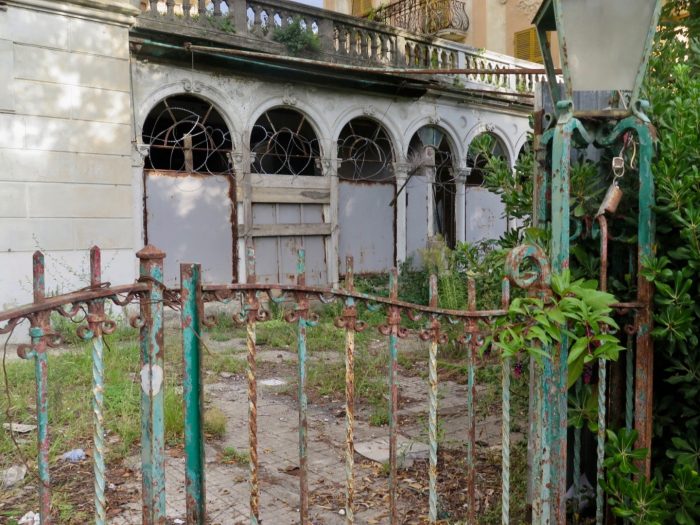 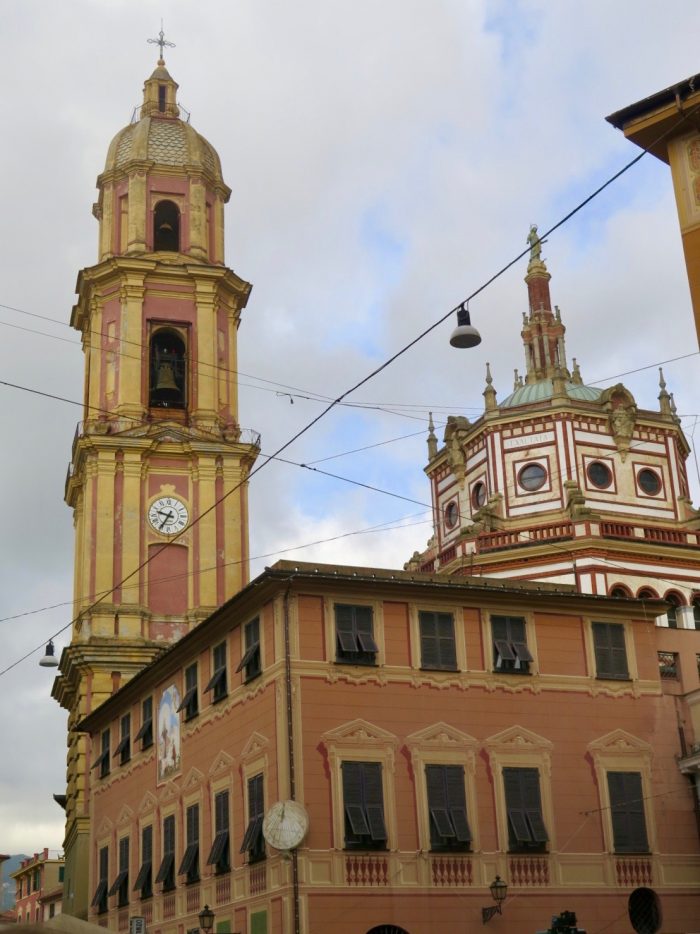 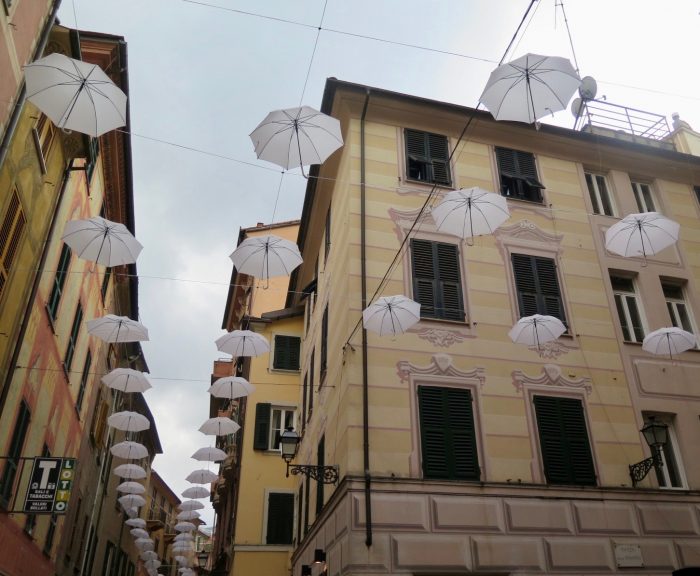 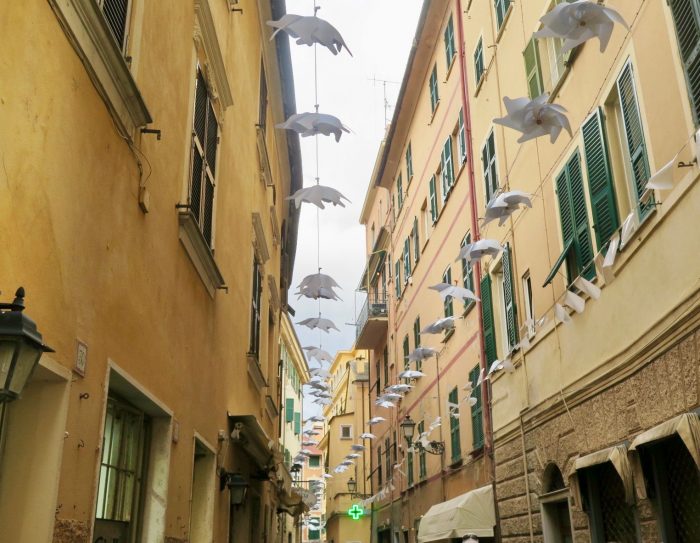 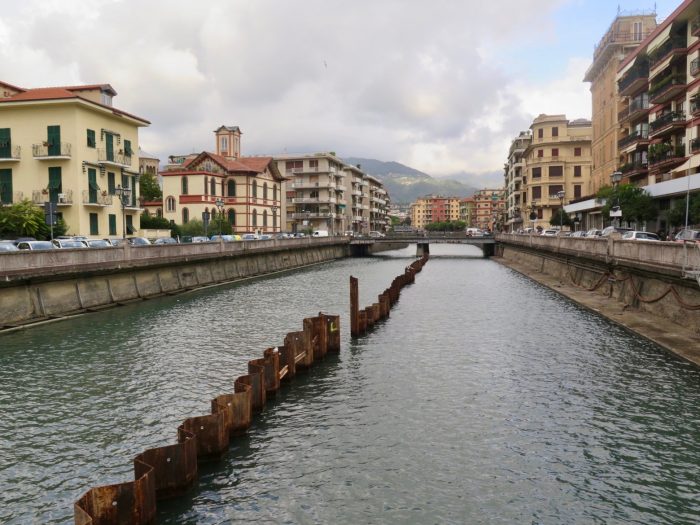 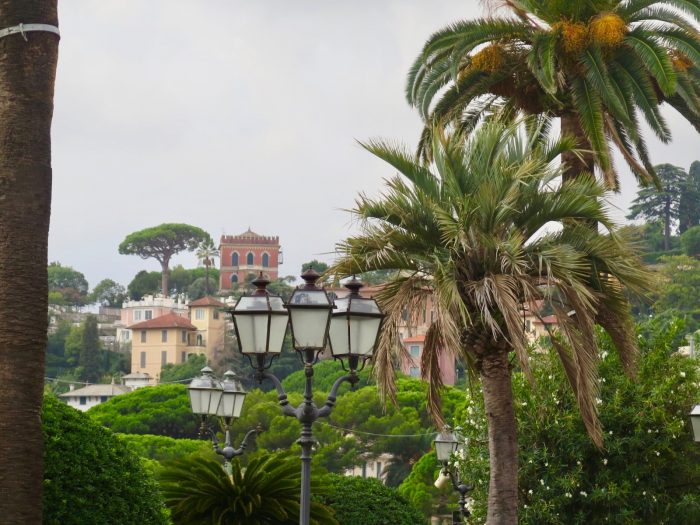 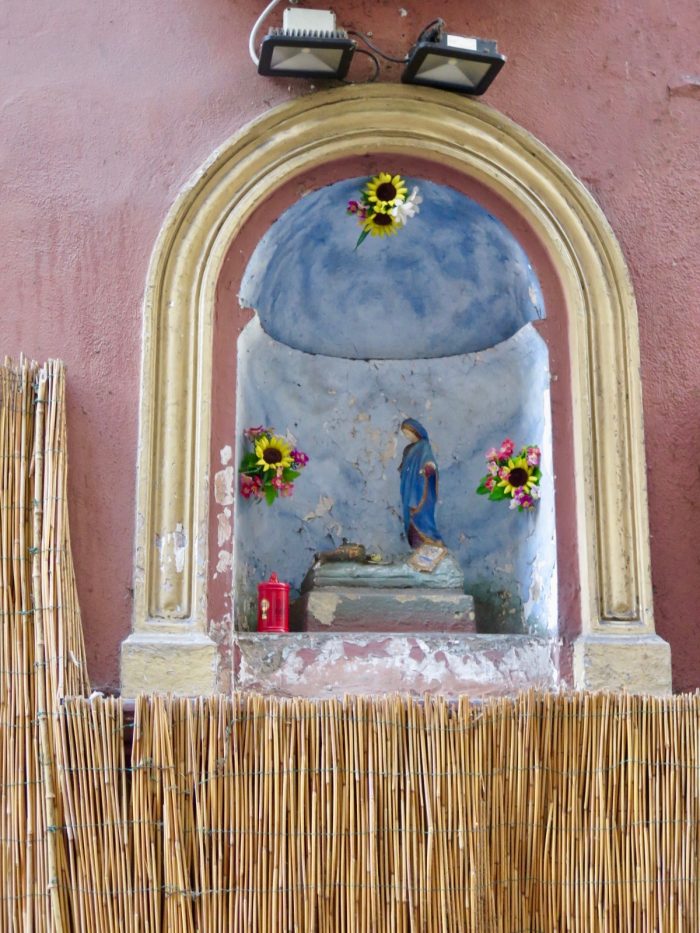