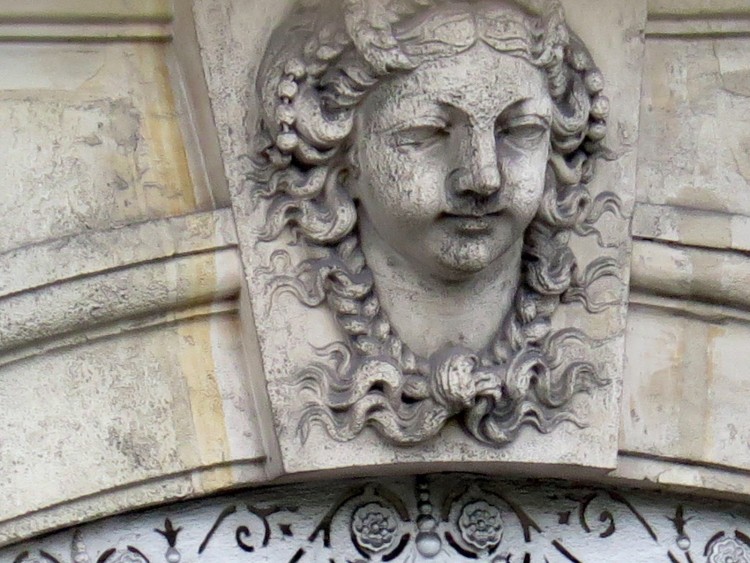 ‘P.S: As soon as you get this let­ter, put on your skates; run about the city and find some­one of influ­ence to get us per­mis­sion to do Le roi s’amuse. Don’t go to sleep; give your­self a good shake; do it at once.’

So wrote Giuseppe Verdi to his librettist, Francisco Maria Piave in 1850. Though the composer knew that he would likely face censorship for any attempts to develop Victor Hugo’s play, Verdi was determined to start work on the opera that would become Rigoletto.

Rigoletto went on to become one of the world’s most popular operas – the 9th most performed across the world, according to the Operabase website. You’ll see where Verdi’s other best-known opera sits.

The Vancouver Opera will be performing Rigoletto – ‘the cruel clown with a hidden heart, the morally bankrupt duke, the innocent Gilda, the sinister assassin and his voluptuous sister’ –  at the Queen Elizabeth Theatre, starting September 26th.

Featured in the role of Gilda, Rigoletto’s daughter, will be Simone Osborne: an up-and-coming international soprano and one of the youngest Grand Prize winners of the Metropolitan National Opera National Council auditions.

Osborne was born and raised in Vancouver and attended the distinguished UBC Opera program, headed by Nancy Hermiston. She went on to become a member of the Canadian Opera Company Studio Ensemble. These days, she spends much of her between-opera time in Toronto and New York, but enjoys her performances back in Vancouver. As she told the Opera Guild: “I can’t tell you how lovely it is to come home and sing.”

The New York Times Music critic Anthony Tommasini wrote of Osborne’s ‘sweet and clear sound, sensitive phrasing and gleaming sustained high notes.’ “Make no mistake,” said renowned opera singer Marilyn Horne, “Simone is half athlete and half artist—which is what you need to be if you want to be an opera star. There’s no question about her big talent.”

Last year, before a concert with the Vancouver Symphony, Osborne met with Fiona Forbes on The Rush and chatted about how she got started, her life in opera and some of her volunteer work with the no cost, high quality St. James Church music program on East Cordova.

In this 2015 Rigoletto, Osborne will once again be directed by Nancy Hermiston who will be working alongside conductor Jonathan Darlington.