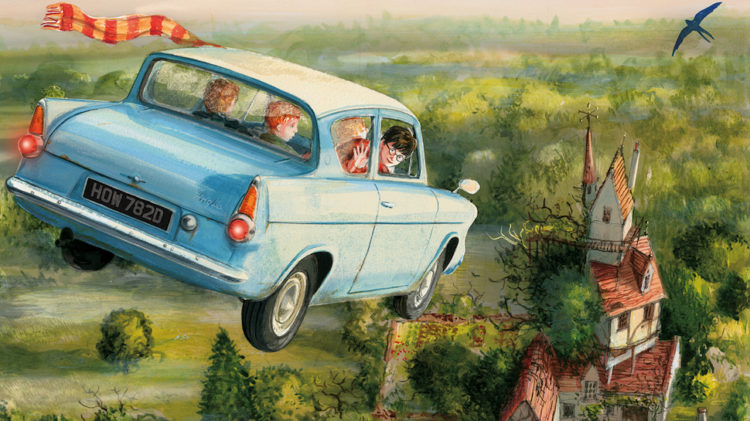 When the right actor lands in the right role, the resulting character stays in your head long after the movie is through. When the brilliant Alan Rickman entered the world of Harry Potter, the result was glorious, head-lodging Snape.

For those of us who are obsessed – RIP Alan Rickman –  let’s take a moment to watch some Snape scenes.

From April 7th through 9th, you can experience a live, full orchestra performance of John William’s score while watching Harry Potter and the Chamber of Secrets on the big screen at the Orpheum Theatre. Visiting conductor Justin Freer – a film music specialist- will lead the Vancouver Symphony Orchestra through a simultaneous playing of the score. Picture Severus Snape decimating the fourth wall only to wrinkle his forehead at the impertinent bassoons. Bombarda Maxima.

The April concert is a follow-up to the success the VSO and Freer had with the first Harry Potter movie and its score last year. It is another opportunity to introduce new audience members to the work of an orchestra that started in 1919, performs 150 concerts a year and works to a purpose of ‘enriching and transforming lives through music.’

Conductor and composer Bramwell Tovey has helmed the orchestra since 2000. He, violinist James Ehnes and the VSO won a 2008 Grammy award for their release of the Barber, Korngold and Walton concertos. Earlier this month, the VSO announced that Maestro Otto Tausk will transition into the role of Music Director in July of 2018.