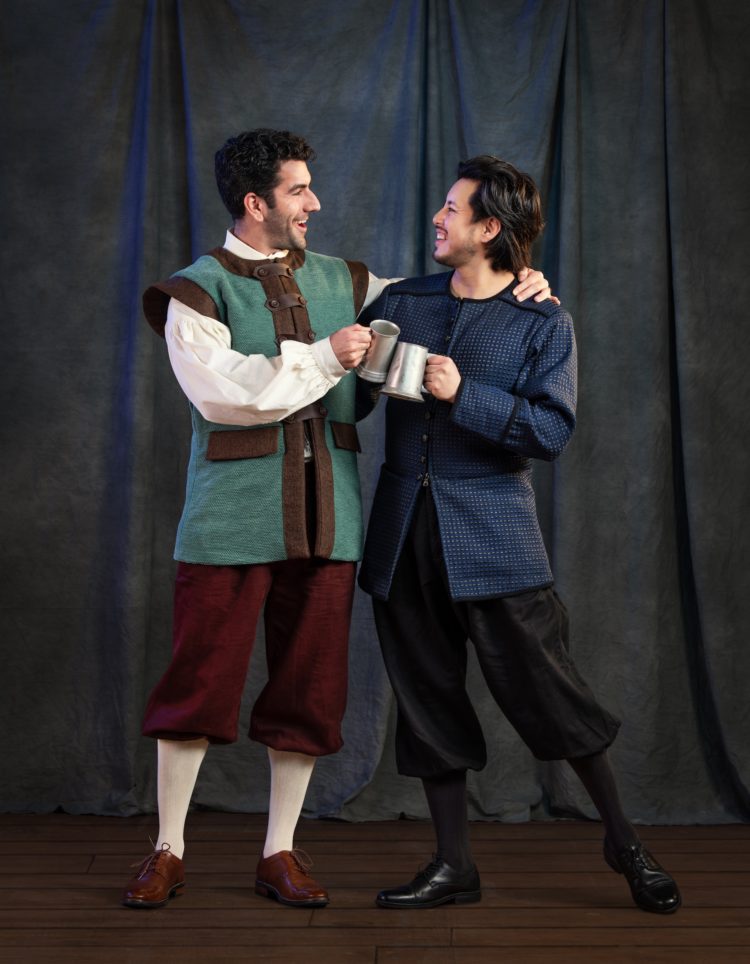 i. My name: Kamyar Pazandeh
.
ii. I am an: Actor and Singer
.
iii. Other ways I would describe myself:
I am someone who enjoys a good challenge, whether it’s diagnosing why a pc keeps restarting, building a driftwood fence, or learning a new nocturne on the piano.
.
Photos by Emily Cooper 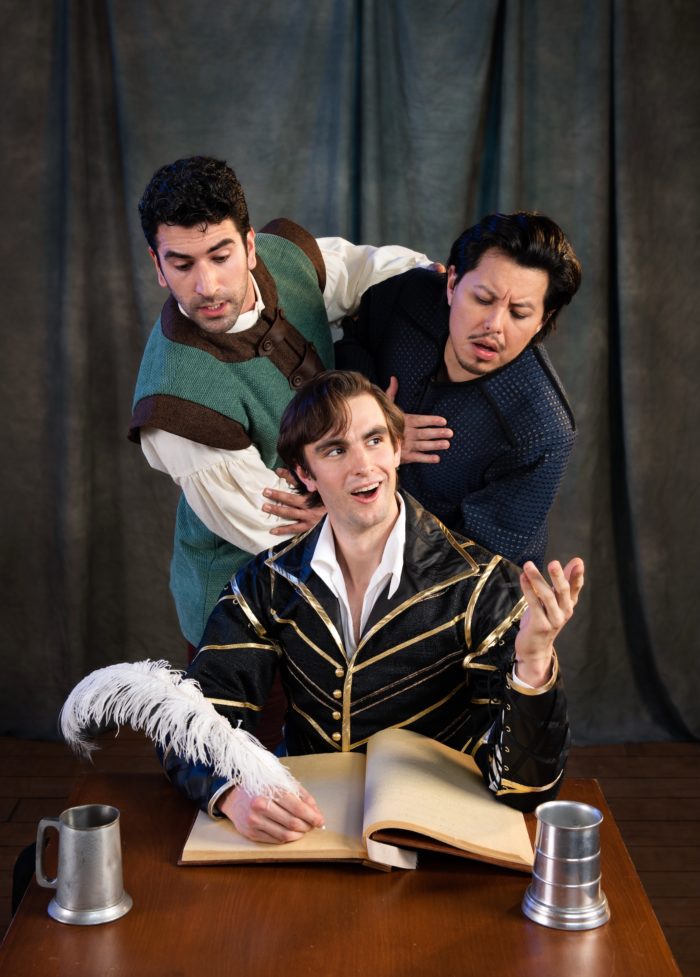 .
iv. Some career highlights for me so far:
Playing the titular character in Pericles, Gaston in Beauty and the Beast, and this role in Something Rotten! (I seem to play characters who are obsessed with eggs!)
.
v. Childhood city/town + hobbies:
Born and raised in Vancouver.  Love to cycle, lift weights, compose on the piano, and build computers.
.
vi. Featured Show Name (at TUTS):
Something Rotten!
.
vii. A few sentences to describe the show:
In an attempt to write a hit bigger than Shakespeare, the Bottom brothers create the world’s first musical: Omelette.
. 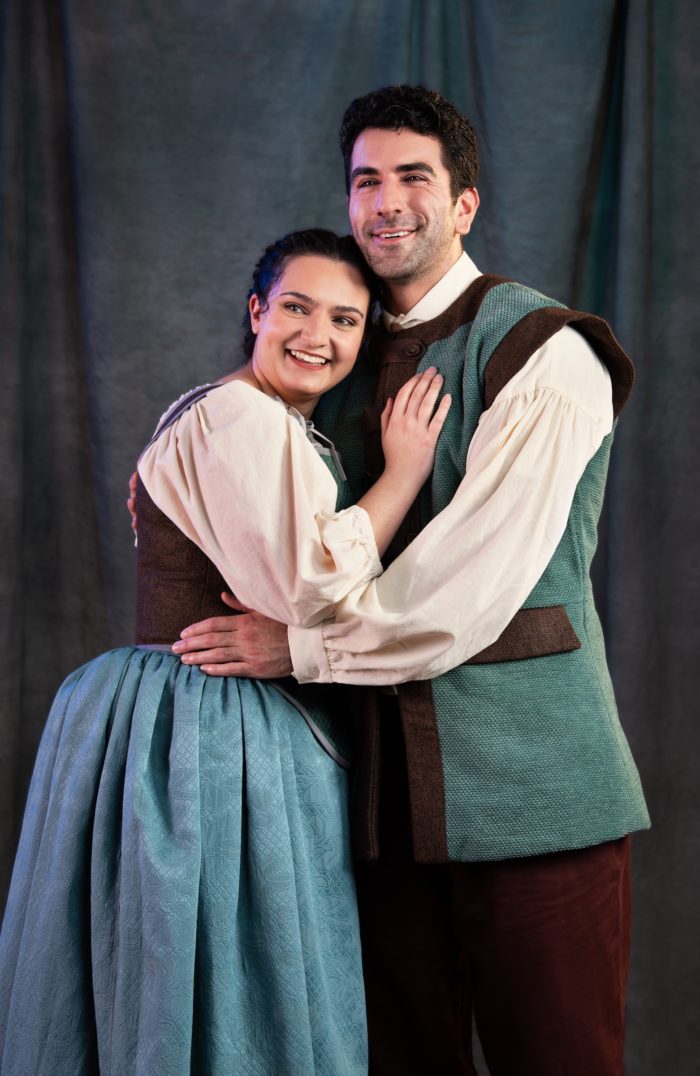 .
viii. My role in the show:
Nick Bottom
.
ix. Why this role?
I love how much of a fighter Nick is. He’s overshadowed by Shakespeare but is constantly trying to raise his status and change his circumstances. He’s just so determined, which is something I admire.  Besides, he also gets to sing about eggs and has a tap dance battle with Shakespeare which is reason enough to love this role.
.
x. Three adjectives to describe my ‘Something Rotten!’ character’s personality:
Resilient, Insecure, Hardworking.
. 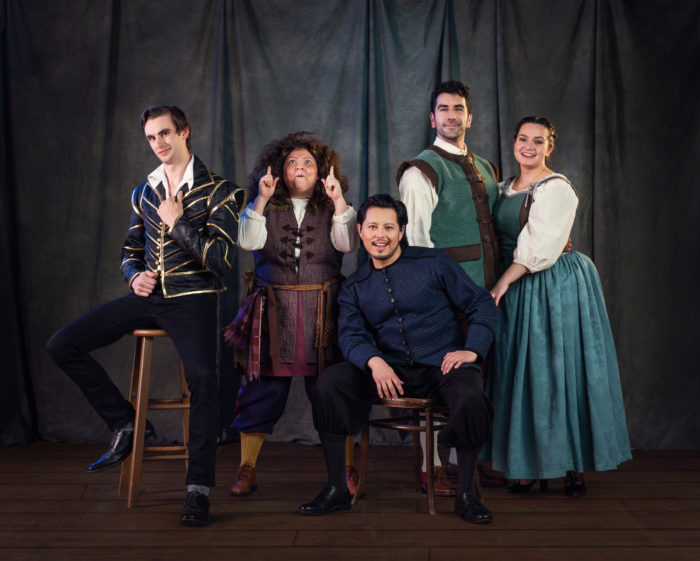 .
xi. How I’m preparing for the role/show:
Tap dancing in the grocery aisles. Singing in the car. Muttering my lines while I bike.
.
xii. What I’m most looking forward to when the show starts:
Can I say everything? I think I’ll love everything! From the book, the score, this amazing team, the beautiful stage in Stanley park, the band, and of course, the eggs.
.
xiii. Anything to add:
So excited to share this goofy show full of heart.
.
Something Rotten @ TUTS
..
www.creatorsvancouver.com