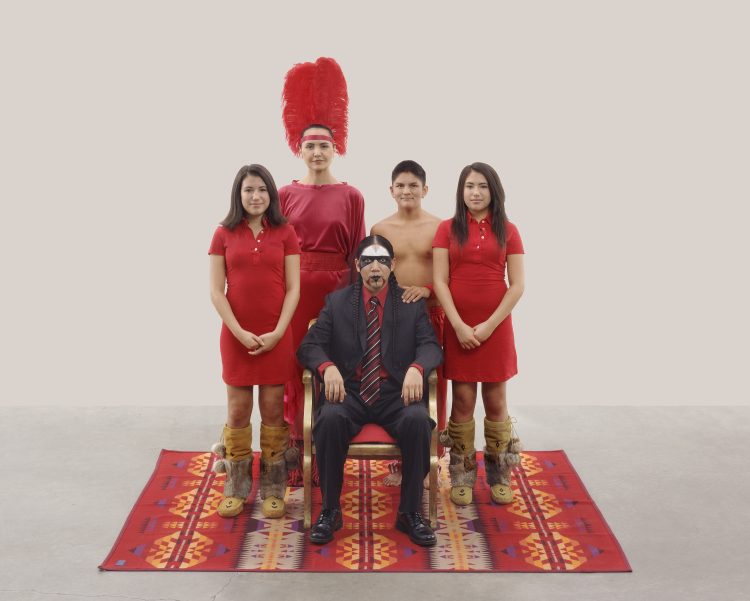 From the age of 4 or 5, internationally acclaimed artist Dana Claxton knew two things: she wanted to be a filmmaker, and she wanted to live in New York. Check.

Claxton – whose family reserve is Wood Mountain Lakota First Nations, located in SW Saskatchewan –  has also gone on to excel in video, photography, single and multi-channel video installation, and performance art. She is Head and an Associate Professor in the Department of Art History, Visual Art and Theory with the University of British Columbia.

Claxton’s work has been displayed in museums from MOMA and The Met in New York, to the National Gallery of Canada, Eiteljorg Museum of American Indians and Western Art, Indianapolis, and the Sundance Film Festival. Her multiple awards include the 2020 Governor General’s Award in Visual and Media Arts.

In the Canada Council’s video Portrait of Dana Claxton, #GGArts2020 winner, the artist said: “Looking at the object, it allows the viewer to think about who they are in relationship to what they’re looking at. So, certainly contemporary Indigenous art and historical art has opened people up. And, sometimes that openness can be kind of decentering, because we’ve had a very dynamic history in Canada.”

“My mother never got to vote in her own country,” Claxton continues. “In Quebec, Indian people couldn’t vote until 1970. So, I mean, it’s slippery. There’s some slippery stuff going on here and art, because it’s such a site of freedom, is able to question all this stuff.” 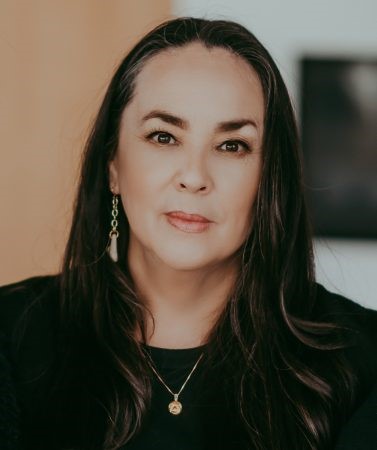 Our header image features Claxton’s 2008 Family Portrait (Indians on a Blanket). It’s a work from her Mustang Suite series, which Claxton’s website describes as depicting ‘a NDN family, each with their own mustang. Collapsing boundaries between the traditional and the contemporary, this family demonstrates a relationship to the horse and freedom. Through these images, the artist relates her own Lakota Sioux heritage, and exposes indigenous culture mobility over time.’

This year, Arts Umbrella is honoured to be auctioning Family Portrait (Indians on a Blanket) in its annual Splash fundraiser. Claxton’s piece was donated from the collection of Jennifer Winsor, in consultation with the artist. Launched in 1979 by artist Carol Henriquez and dancer Gloria Schwartz, Arts Umbrella has long been inspiring kids in dance, theatre, art + design. ‘Arts Umbrella believes that art is powerful. Powerful enough to change a child’s life.’

Claxton will be featured alongside a long list of renowned artists who have donated their works for auction so that Arts Umbrella can raise the critically important funds that allow broad access to its programming through bursaries, scholarships and donor-funded community programs. 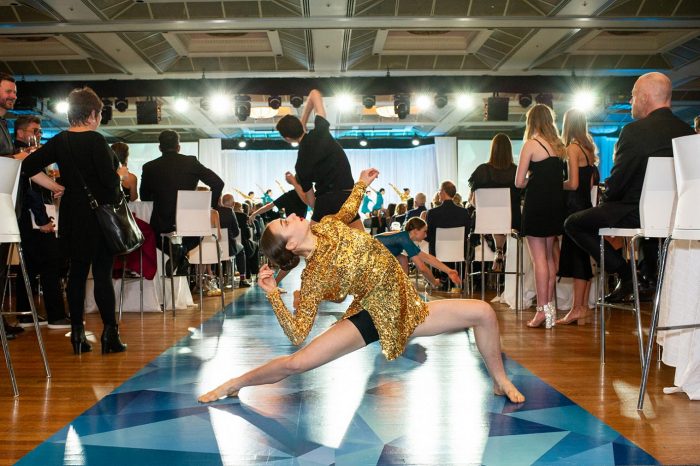 Given the pandemic, Arts Umbrella has created a Special 2020 Edition of Splash, presented by Nicola Wealth. Instead of everyone flocking to one location, this year’s Splash will be hosted on October 24th across a number of locales, none exceeding the provincial limit on gatherings. Those who prefer to eat, watch, and bid from home can do so with catered delivery.

A small sampling of the works on auction at Splash 2020 … 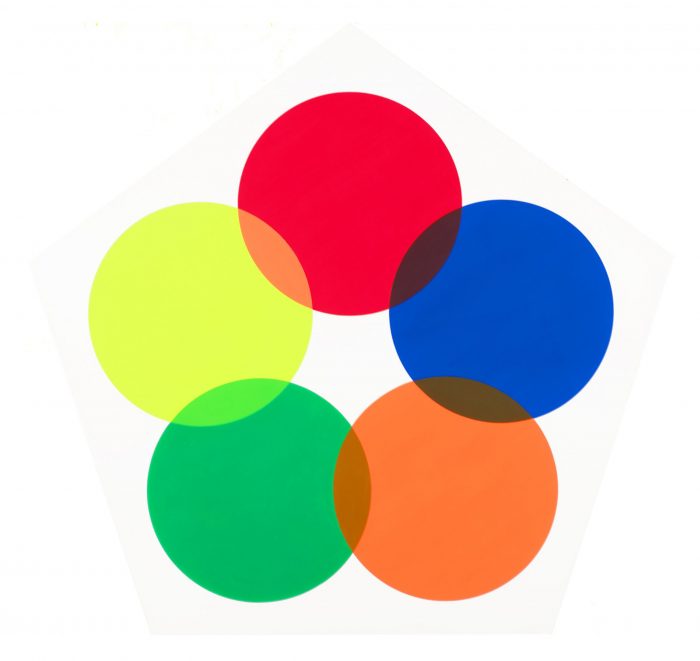 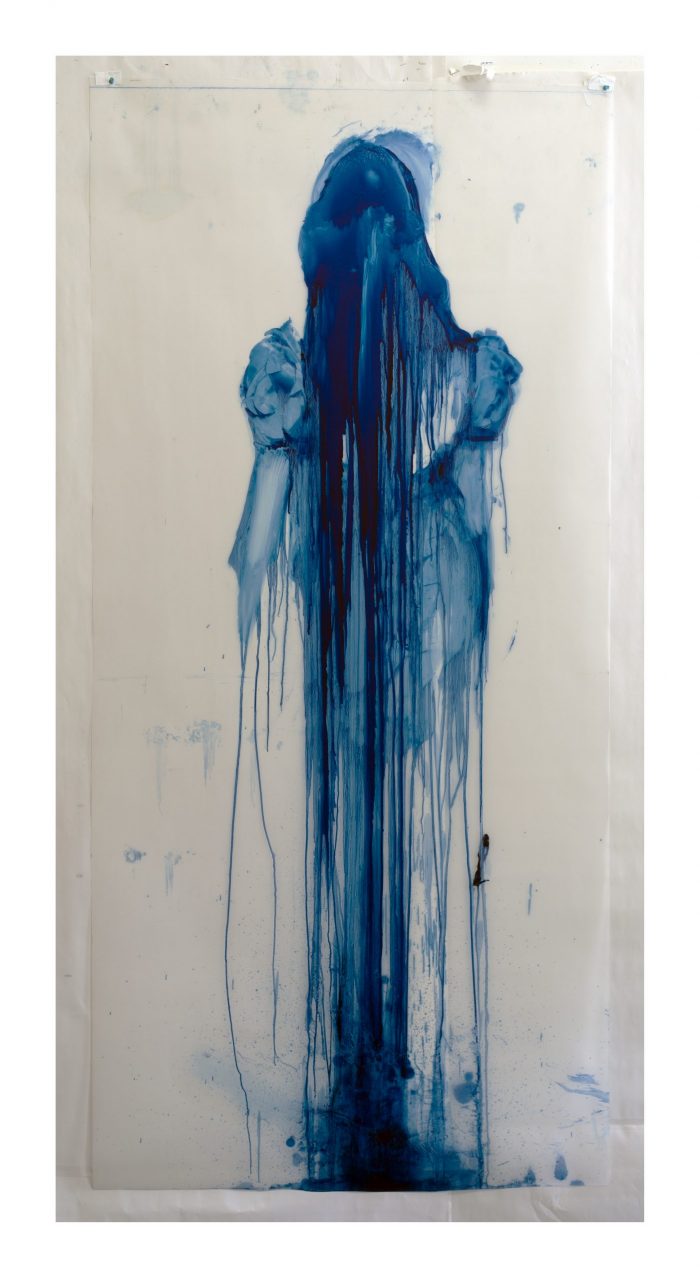 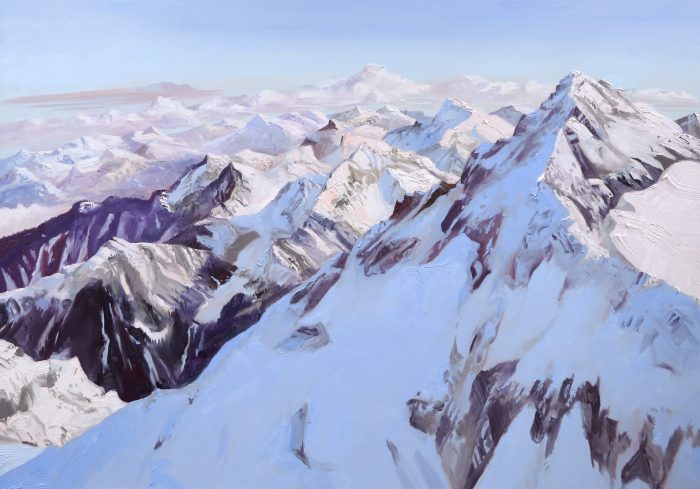 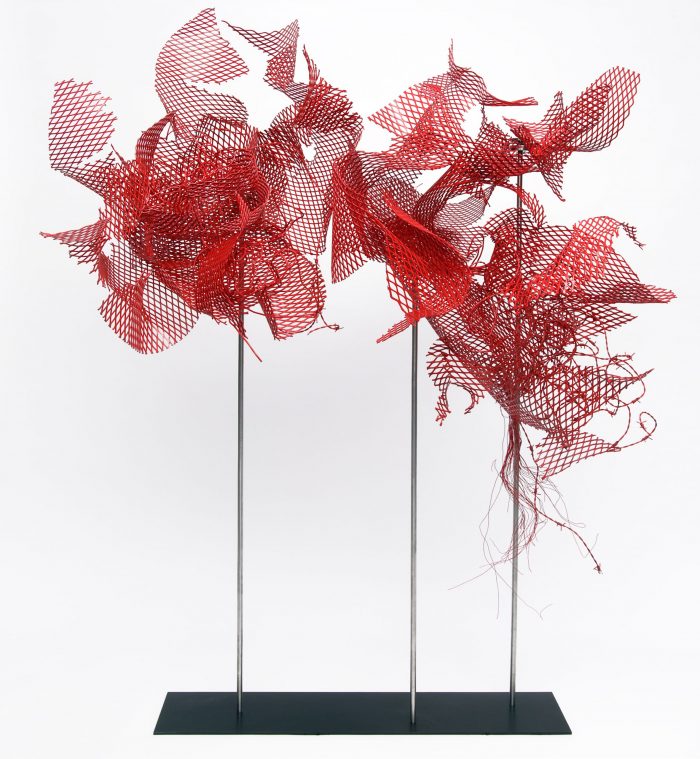 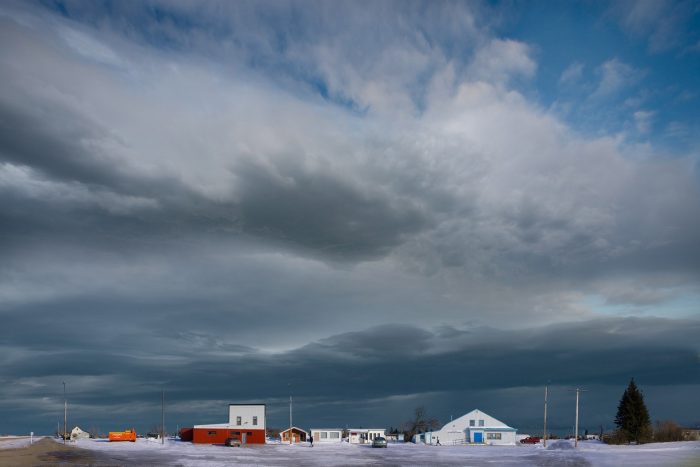 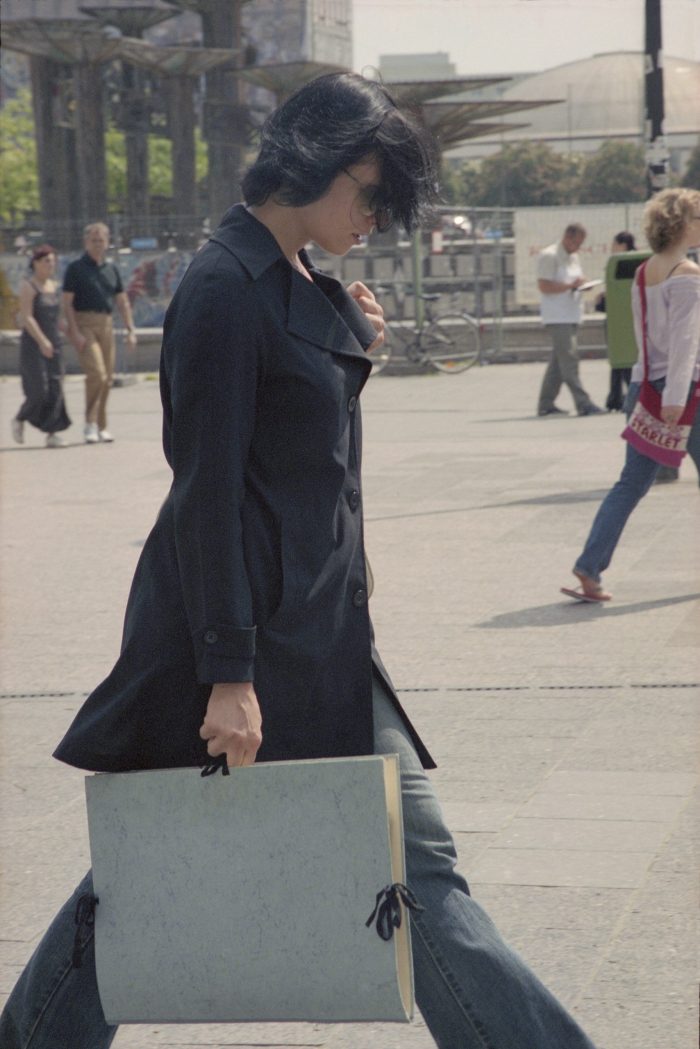