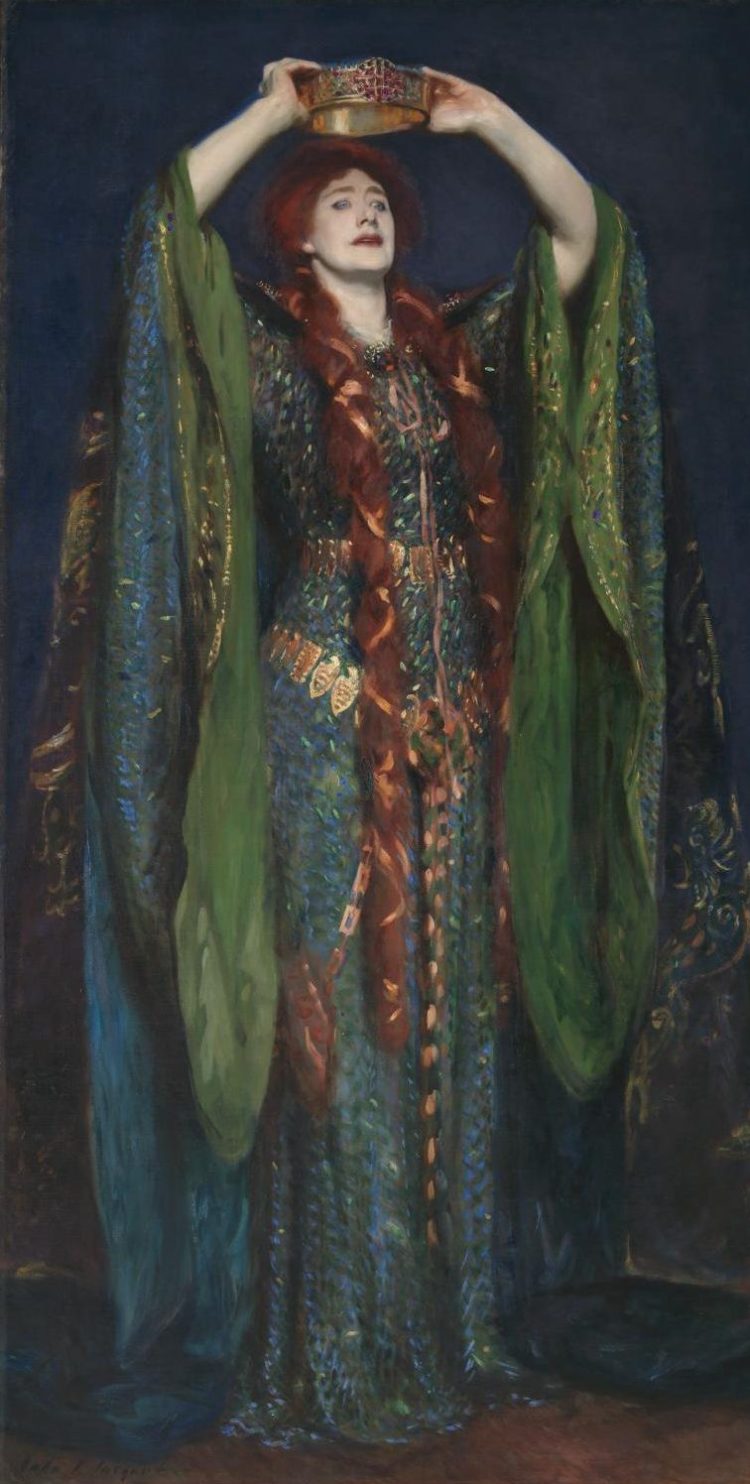 In The Two Gentlemen of Verona, William Shakespeare wrote:

‘Write till your ink be dry, and with your tears
Moist it again, and frame some feeling line
That may discover such integrity:
For Orpheus’ lute was strung with poets’ sinews,
Whose golden touch could soften steel and stones,
Make tigers tame and huge leviathans
Forsake unsounded deeps to dance on sands.’

From January 15th through March 20th, Vancouverites can get one step closer to The Bard’s particularly poetic sinews. The Vancouver Art Gallery is mounting an exhibit  – For All Time: The Shakespeare FIRST FOLIO – centred on a first edition of Shakespeare’s 1623 Comedies, Histories and Tragedies.

Were it not for this now extraordinarily rare book – published seven years after Shakespeare passed – 18 of his beloved plays would have been lost for good. The First Folio contains 36 of Shakespeare’s 38 known plays, but it was the first time that the world would see favourites such as Macbeth, The Tempest, As You Like It, The Winter’s Tale, Julius Caesar…

This rare book – purchased through donation by UBC –  is one of only 2 copies in Canada, and ~ 235 across the world.  The VAG exhibit will also feature Bard on the Beach’s Christopher Gaze on audio tour, and three later 17th Century Folio editions of Shakespeare’s plays.

The exhibit is paired with a Contemporary Shakespeare Webinar series, produced by the VAG, UBC, and Bard on the Beach.

Meanwhile, some quick Shakespeare facts from The History Channel: