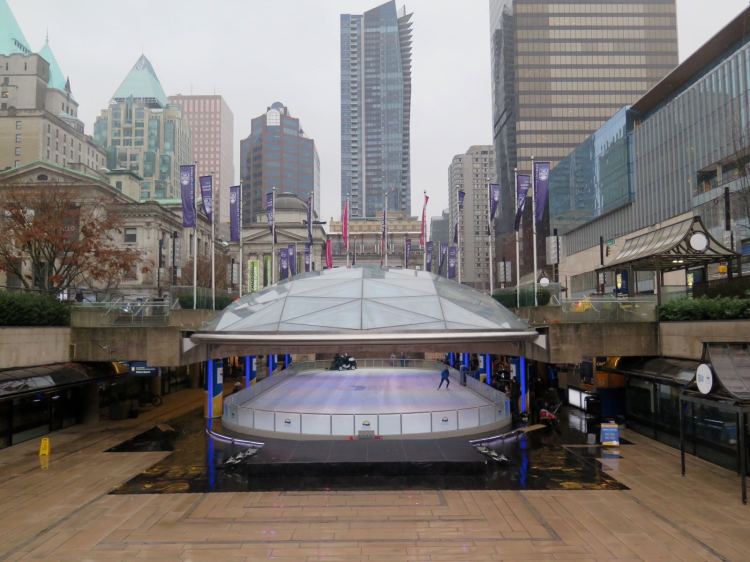 There is a musicality to much of the writing that moves us. As Ezra Pound wrote in 1850: ‘I would define, in brief, the poetry of words as the rhythmical creation of beauty.’  And, as actor Antony Holland said in one of our recent profiles: “I have a theory that when you remember lines, you remember rhythm. Shakespeare’s rhythm was so good.” Meanwhile, neuroscientists at Northwestern University are studying the brain and finding strong links between music, language skills and rhythmic sense.

Living happily at the cross-section is Tara Wohlberg – poet, pianist and writer. Find your way to her studio door and she might be inside teaching young pianists, editing her new poetry journal or putting the final touches on the libretto for Choir Practice, the much-anticipated new opera she has created with her husband and renowned composer, Stephen Chatman. 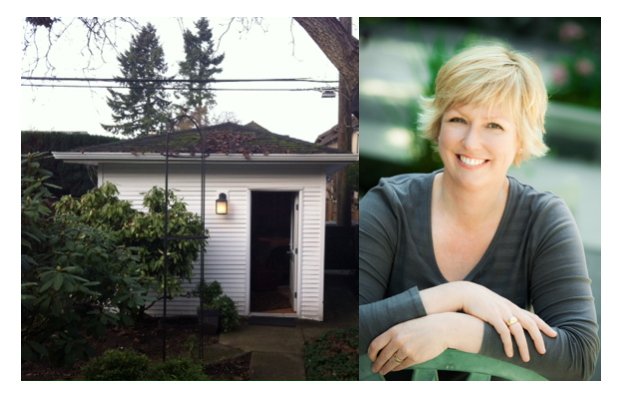 Wohlberg has been gliding between piano and poem since she was a child. At 12, she and a friend created their own magazine – Gemini’s Jinx – on an old purple mimeograph machine. “We were these geeky weird girls who liked to write poetry. It didn’t make us too popular. Both Grade 6 classes got them.”  Gemini’s Jinx was serious business – sonnets one week, haikus the next.  “We were proud of our little magazine.”

At 12, Wohlberg also lucked into an inspiring piano teacher: Miss Lummerding.  “She was very open-minded. I think I had some unusual ideas about what would make a piece sound better, in terms of style, articulation.. She encouraged me to listen to recordings, go to concerts and learn not to clap between movements!”

Wolhberg continued with her polymathery, studying as a piano major at Brandon University then “jumping into the big pond” and going to London (England, that is) for a Masters in Art Criticism as a Music Specialist. At that point, she knew she didn’t want to be a performing pianist. “I didn’t have the nerves of steel for that. I also wasn’t saying: ‘I can’t wait to spend 4 hours on that fugue.’ I could spend an hour. You have to be on fire for that life.”

Studying and living in London exposed Wohlberg to a whole new world of theatre, language and writing. “The Brits own English.” Making the move from performance to criticism was rather scary. “Who was I to weigh in? Musicians are the most exquisitely sensitive artists. I think poets are also up there.”

As she moved into freelance reviewing for the Globe and Mail, Opus and Macleans, Wohlberg came to frame arts criticism as a respectful dialogue. “How did I react to their interpretation of Debussy or Bach’s world?”  These days, when she goes to concerts with a reviewer friend, they disagree ninety percent of the time. “We can’t be afraid of expressing ideas, of having opinions. If we’re not connecting with what moves us, then what’s the point?”

When Wohlberg met Stephen and settled into Vancouver, she started building up her piano studio whilst continuing with her poetry. Over the years, she has been distressed to see so many poetry journals crumpling. “The average acceptance rate at magazines is 1%. Poets who have won major awards can’t get their poems published.”

Why not start her own poetry magazine? Wohlberg became intrigued with the idea, and her seasoned poetry colleagues were encouraging. Cede Poetry is now accepting poetry submissions in anticipation of a Spring 2015 launch. The call has gone out and the response has been global. “We have had interest from the Australian and New Zealand Poetry Societies, from India..”

Wohlberg is looking for a diverse range of poetry and “edgy reviews of new poetry books.” “I’d love to see it be a jumping-off point for conversations about where poetry is going.”

Meanwhile, the Choir Practice opera premiere draws ever closer: May 8th, to be precise. This is not the first time that Wohlberg has collaborated with her husband Stephen, who is a Professor and Head of Composition at UBC’s School of Music. The duo produced Due West, a choral collection, for instance. However, the opera is particularly high profile and Chatman has won multiple international awards, is the only Canadian ever short-listed for the BBC Masterprize (London) and was appointed a Member of the Order of Canada in 2012. No pressure.

“My husband has an established reputation and I’m the unknown partner. I didn’t want everyone to say the music was beautiful, but the libretto was terrible!” They have been working on it for five years and workshopping it for feedback. Thankfully, the reception has been strongly positive. “It’s a one act comedy about an amateur choir in rehearsal with a womanizing conductor and a choir who can’t sing. There is a vocal dual as two women compete for the solo.”

Of course, few people want to listen to an opera with bad singing. “They are all good singers; we can’t have them singing badly for an hour. Their inability is more rhythmic in terms of the ensemble; more of an interruption issue.” ‘They’ here are the wonderfully talented UBC Opera students, directed by the indomitable Nancy Hermiston. “She’s incredible, as you know.” The orchestra is being conducted by the “hot new orchestral conductor, Jonathan Girard. He is unbelievable. Honestly, I think it’s now the best post-secondary orchestra in Canada. They were up for a Juno.” 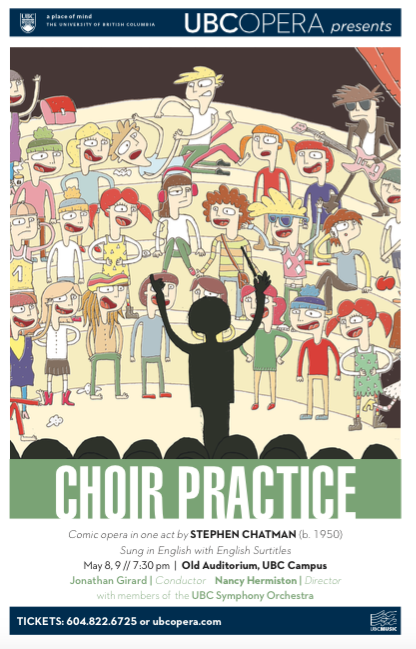 A clip of Canadian baritone and UBC alum, Tyler Duncan – who just made his Metropolitan Opera debut as the Huntsman in Dvorák’s Rusalka – singing Hanky Panky, an excerpt from Choir Practice, at Wohlberg and Chatman’s wedding in Norman Mackenzie House.

Opening night will be thrilling and terrifying. “You open yourself up and pray that it all comes together.” The performance will be treated to a state of the art live video recording by the Canadian Music Centre and a Centrediscs/Naxos studio recording.

With all that she has going, Wohlberg is feeling grateful. “2015 is going to be a big year!”