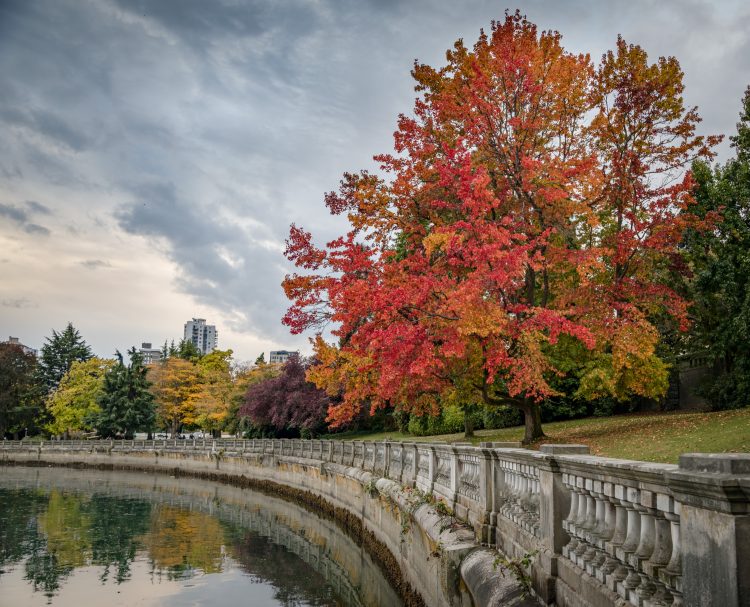 Since 1898, Vancouver’s 9 O’Clock Gun – located in Stanley Park – has let out its great canon boom at 9 p.m. Well, 9 p.m give or take a few seconds once we got into the digital clock meets seawater era. Since March 30th of this year, however, the Naval Type Twelve Pound Muzzle-Loader has been going off at 7 pm to join in the city-wide celebration of our incredible health-care workers.

The crests of King George III and of the Earl of Mulgrave, Master General of Ordinance, are emblazoned on the barrel of this gun that was cast in 1816 in Woolrich, England and shipped to Vancouver around 1894.

The 9 O’Clock Gun has faced plenty of drama before being commandeered to cheer our health heroes. It’s been hit by lightening, choked by rocks, and stolen by prankish UBC engineers. Their 1969 ransom note?

‘Dear Sir: As you are probably aware, the Nine O’Clock Gun has been kidnapped. If the City of Vancouver wants it back, a photo of our Mayor Tom Campbell or a reasonable substitute should appear in the Vancouver Sun on Tuesday, donating $100 to the Children’s Hospital.’

The mayor didn’t cave, but Vancouver citizens did raise more than the demanded donation and the 9 O’Clock Gun was returned. Though the gun was later locked in a steel and stone enclosure – designed in 1986 by architect Gregory Henriquez – a new round of engineering students snuck back in 2008 to paint the gun red.

Between all this hubbub and the various restorations, is it any wonder that every now and then – on May 20, 2011, for instance  – the Gun goes quiet for no discernible reason? 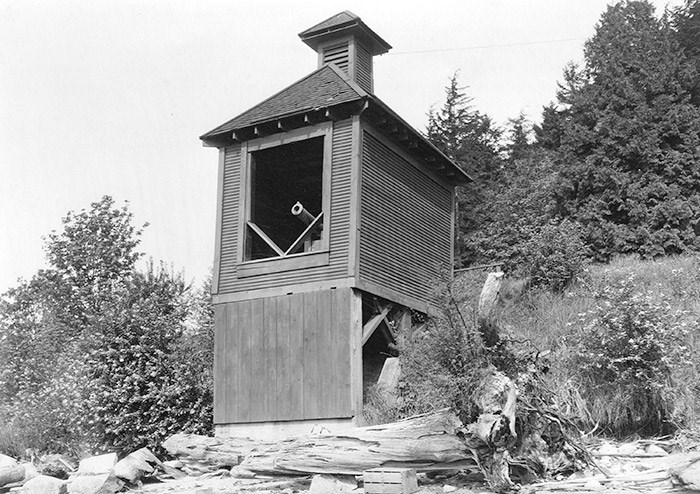 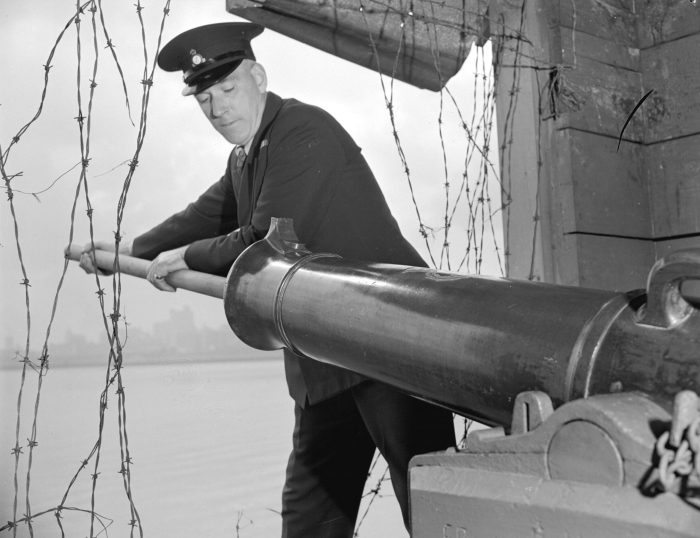 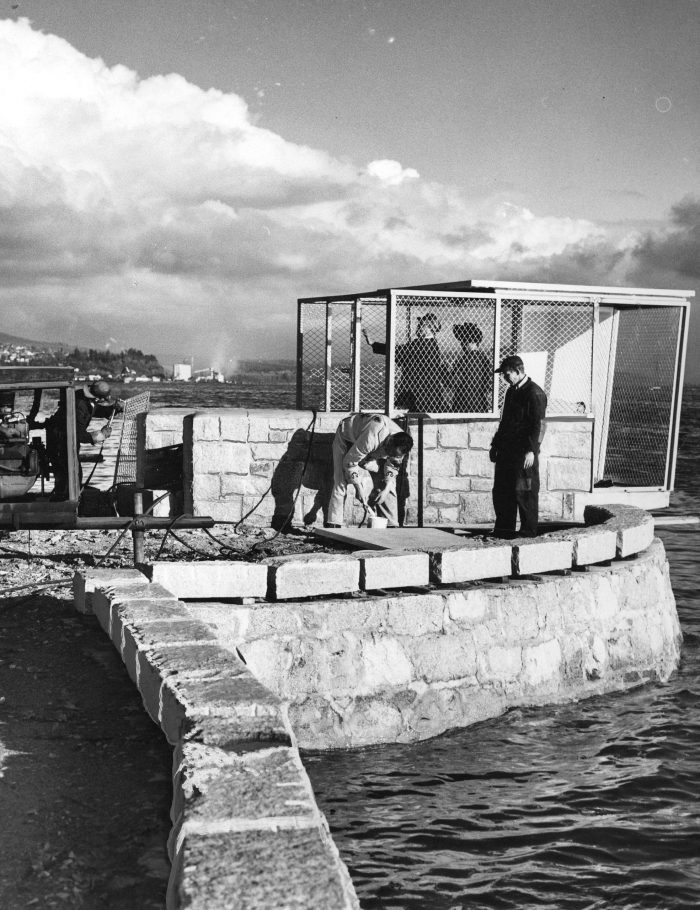 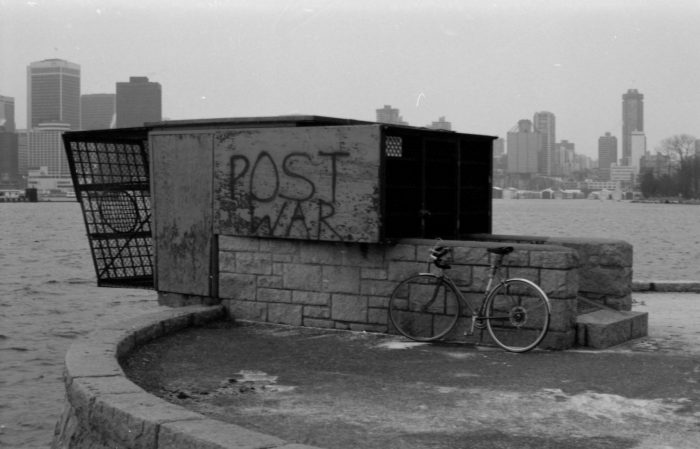 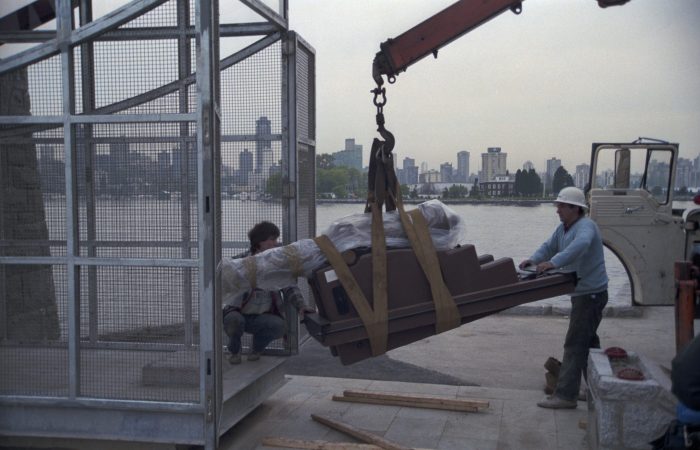 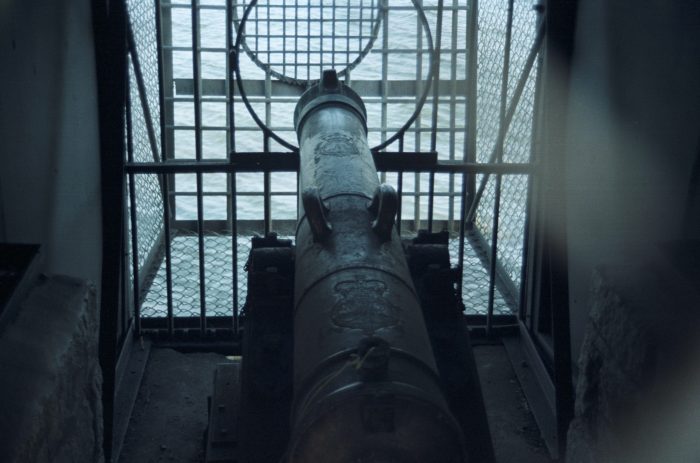 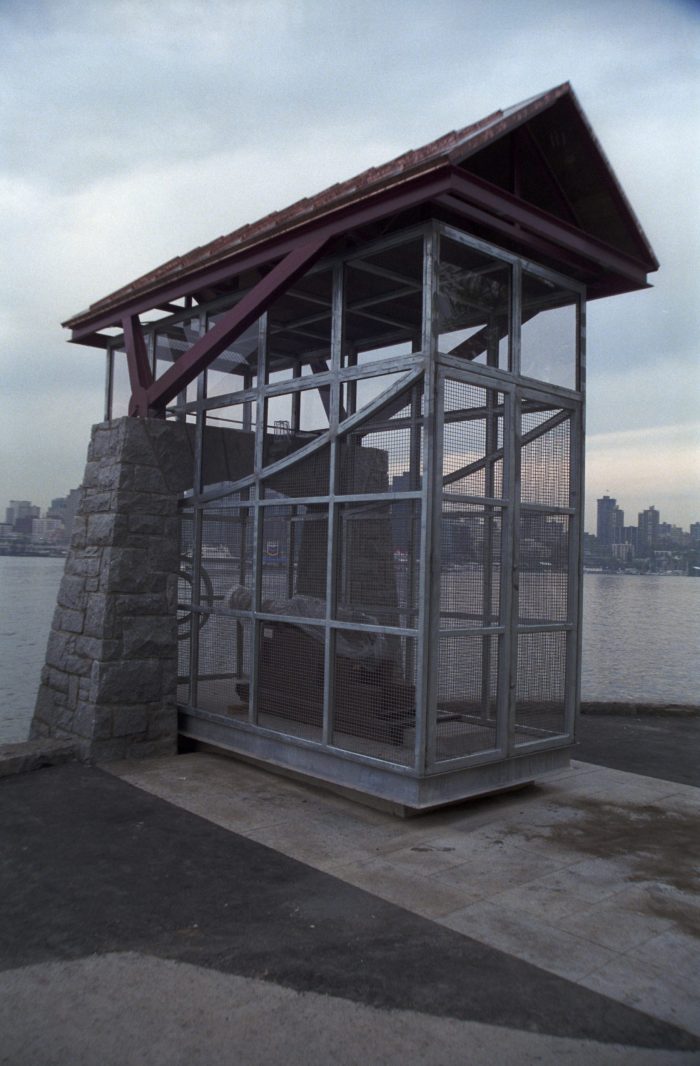 This Boom’s for you, Vancouver Health Care ♥.