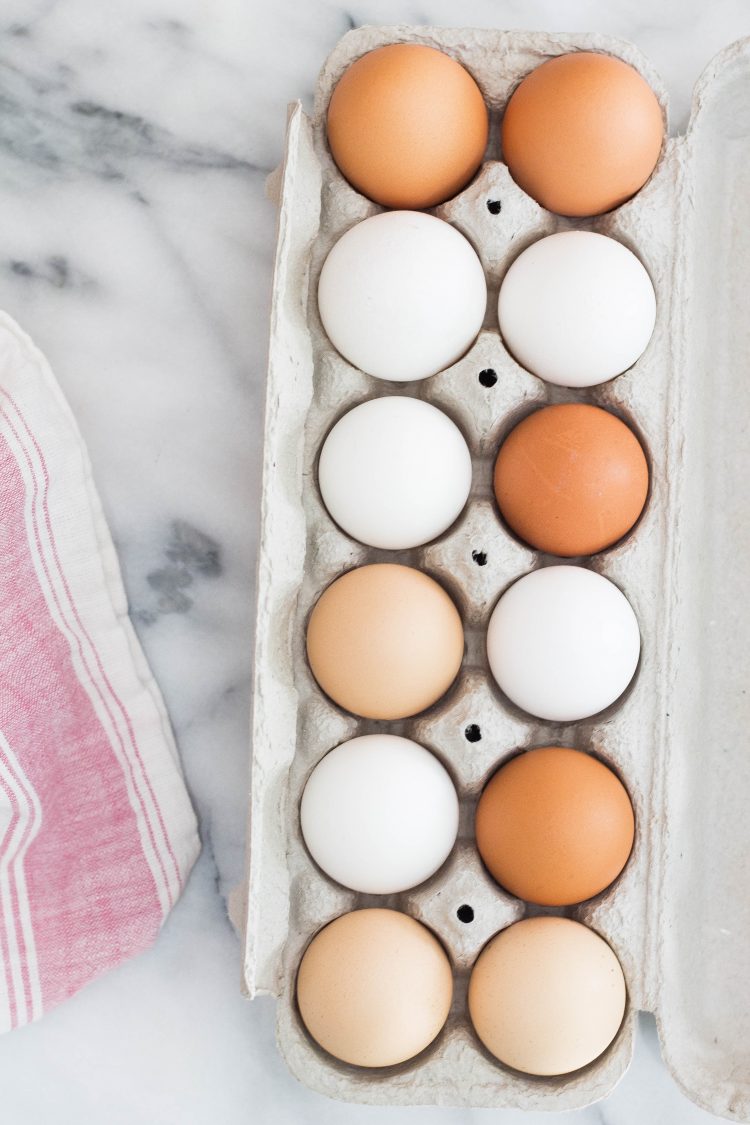 It’s like one of those bare bones recipes from Paul and Mary’s technical challenges.

Make the dough and prove.

Make the filling with all the ingredients, apart from the baking powder, then rest.

But this isn’t The Great British Bake Off. This is 1900 Canada and Mrs. Malcolm MacLeod is in the Royal Victoria Cook Book presenting the first known recipe for what we now call ‘Butter Tarts.’

And, that’s that. Actually, fewer instructions than the bakers get in their GBBO technical bakes.

What type of sugar, Mrs. MacLeod? Melted or un-melted butter? Bake at what temperature for how long? And where are these tarts into which we should spoon our filling? Perhaps we should be working from Miss L McCarthy’s four sentences on Plain Pie Crust, or Mrs. C.J. McRae Stayner’s five sentences on Puff Paste.

But, to bakers in the 1900s, Mrs. Malcolm MacLeod’s instructions were more than sufficient and soon her Butter Tarts were a sweet Canadian staple. You’ll now find Butter Tart festivals from Burlington to Waterloo, Midland to Paris, Ontario. 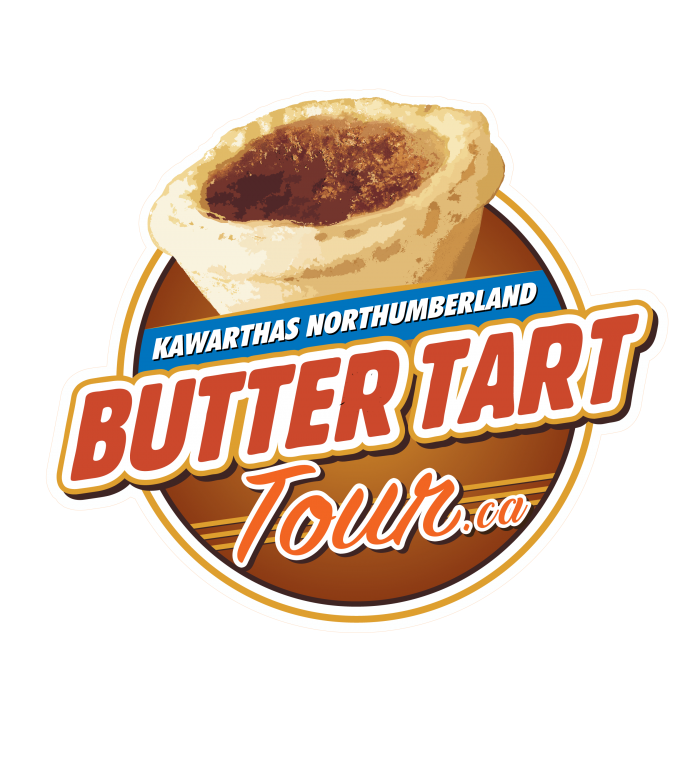 In January of 2018, the New York Times ran a popular article entitled: ‘Butter Tarts, Canada’s Humble Favorite, Have Much to Love.’

‘You could be forgiven if you’ve never eaten a butter tart,’ writer Sara Bonisteel started. ‘There is no flashy frosting or elaborate lattice to entice you. It’s easy to pass by. But Canadians will tell you that these diminutive treats hold an expanse of flavor and textures: flaky pastry, caramelized crust and a bracingly sweet filling… They are a humble treat, made with ordinary ingredients, and spectacularly delicious.’

As of writing, Bonisteel’s article has generated 266 comments, with some readers reminiscing about where they had their first Canadian butter tarts while others argue about whether or not the recipe can be compared to pecan tassies, shoofly pie, sugar pie, chess pie …

To up the Canadian content, here’s a visual recipe from Canadian Living Magazine that incorporates maple syrup. Fill the tarts and bake.

Thank you Mrs. Malcolm Macleod for decades of gooey goodness. 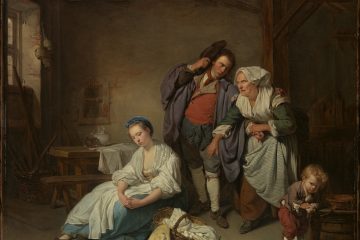 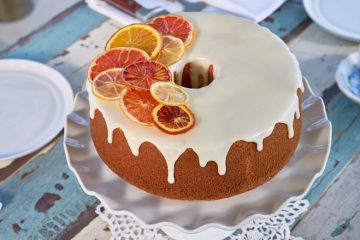 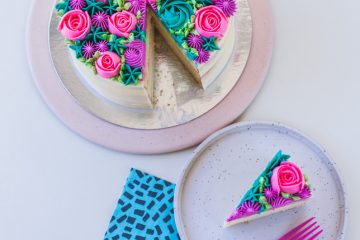 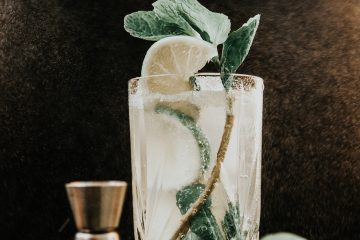