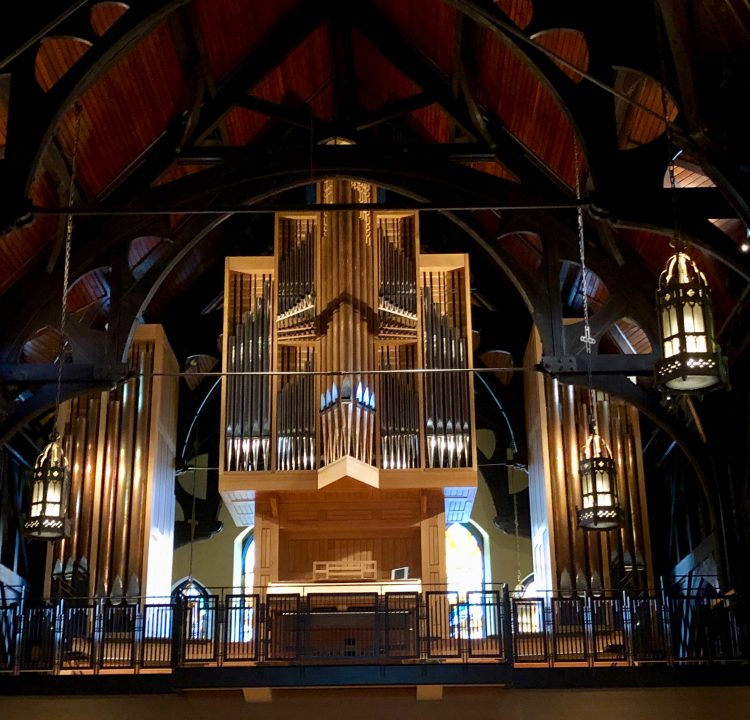 Every year, tens of thousands of visitors, parishioners and concert-goers walk down Burrard to Vancouver’s oldest surviving church: Christ Church Cathedral, opened in 1889.

As you walk into this beautiful Gothic building, you’ll note the regal pipes behind and in front of you. They belong to a Kenneth Jones Tracker Organ, built 2003 in Bray, Ireland. The wood you see – in the console, the central case, the pedal towers – is European Oak. The organ has 2500 pipes, wooden trackers, and intricate parts sourced from all over Germany.

The Tracker Organ was installed over ten days in April of 2004. It was a considerable step up from the Cathedral’s 1895 organ which, despite it’s $3000 price tag, worked only at the mercy of a gentleman paid $5 a month to pump air into the blowers. 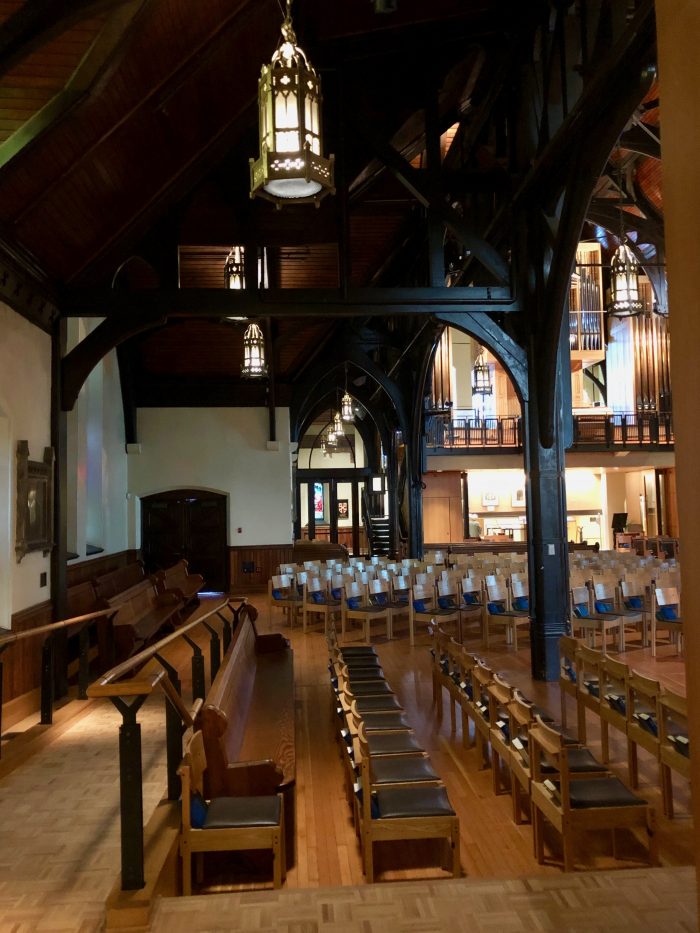 In 1904, the organist of the time, Walter Evans, pushed for a motorized blower which did the job until 1911 when a grand Wurlitzer was introduced: the Hope-Jones organ with its one thousand pipes and two electric blowers. It was Church Organist Ferdinand Dunkley  – according to Living Stones author Neale Adams  – who launched the Hope-Jones with a concert that included Dvorak’s New World Largo, and three Wagner pieces.

By 1946, though, the Hope-Jones was faltering. Come 1949, it was time for a new organ – a Casavant Brothers organ, no less. With more than 2700 pipes, a 600 pound motor, the $30,000 Casavant was officially presented by organist Thomas Jenkins playing ‘To the Master of Music and Loveliness.’

This wartime Casavant organ was created from recycled BC wood, parts from the Hope-Jones Wurlitzer, and surplus war supplies. The cobbled-together Casavant served the community for more than fifty years. Now, 1700 of its pipes have been transplanted into the new Kenneth Jones Tracker organ. 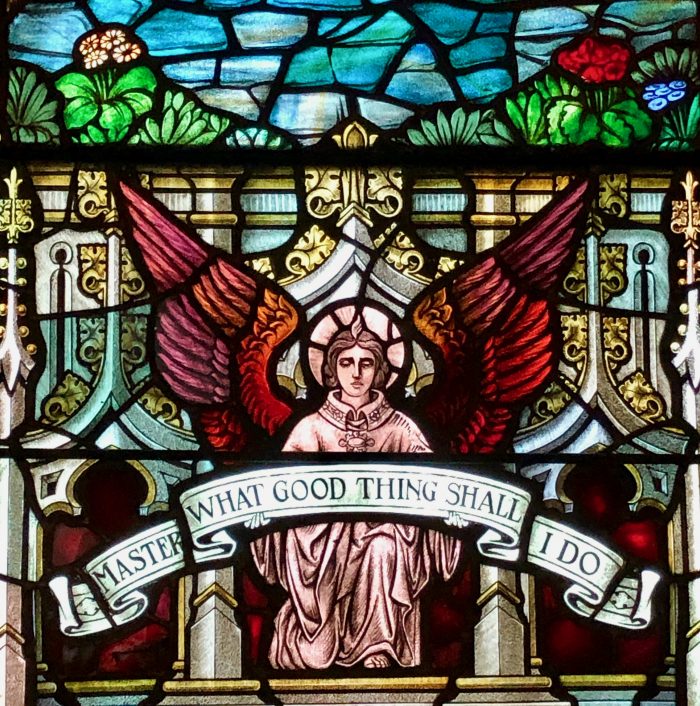 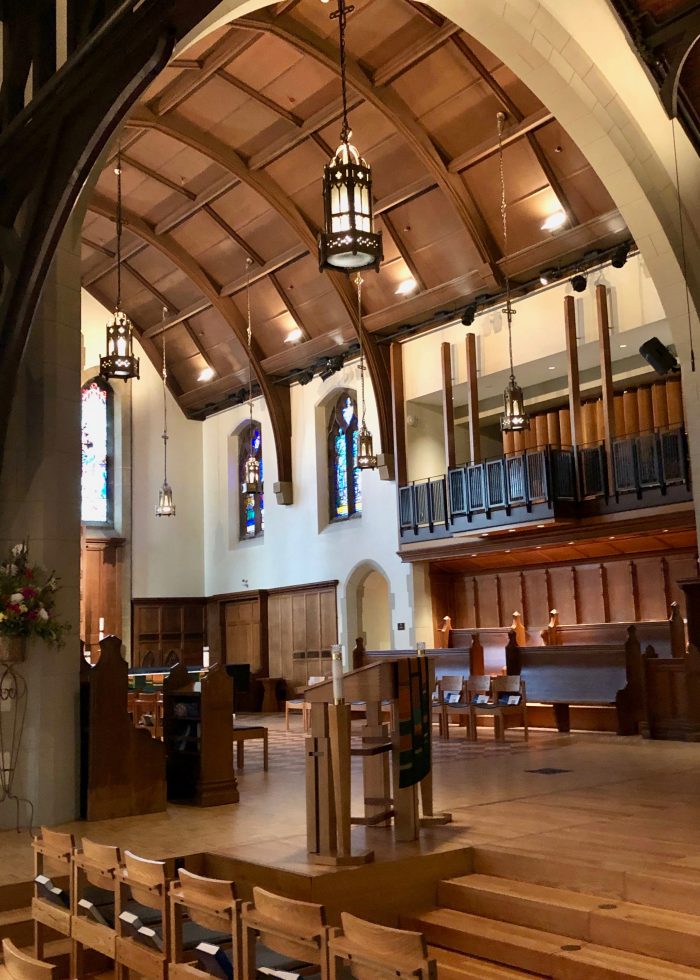 As Organist and Director of Music at Christ Church Cathedral since 1986, renowned Canadian composer, Rupert Lang, can be found at the Kenneth Jones Tracker organ in services, concerts, and directing award-winning choirs.