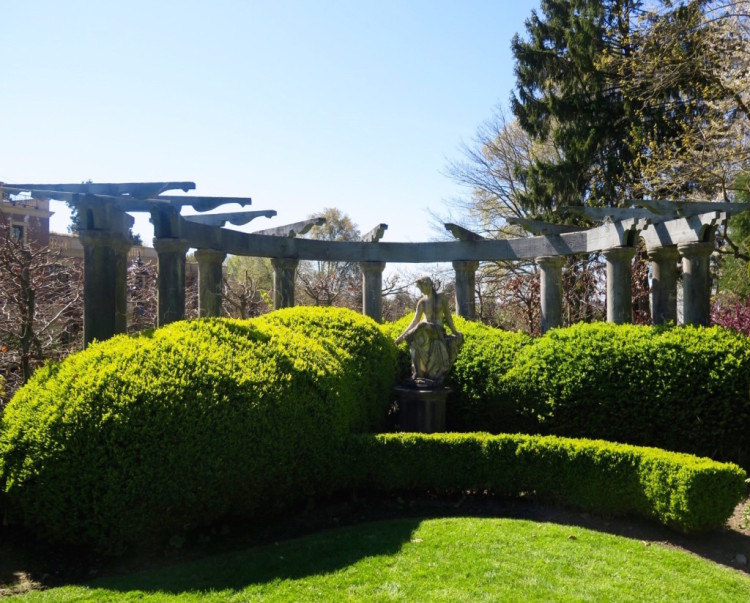 Hycroft Mansion is one of my favourite stops in Vancouver. As a newish city – much of which was destroyed in the Great Vancouver Fire of 1886 – we don’t have that many early buildings of any sort, let alone buildings so close to their original condition.

The house is, no doubt, full of brittle secrets.  One need only peek into the spartan Servants Quarters to be reminded of the quiet toil behind the elegant show. 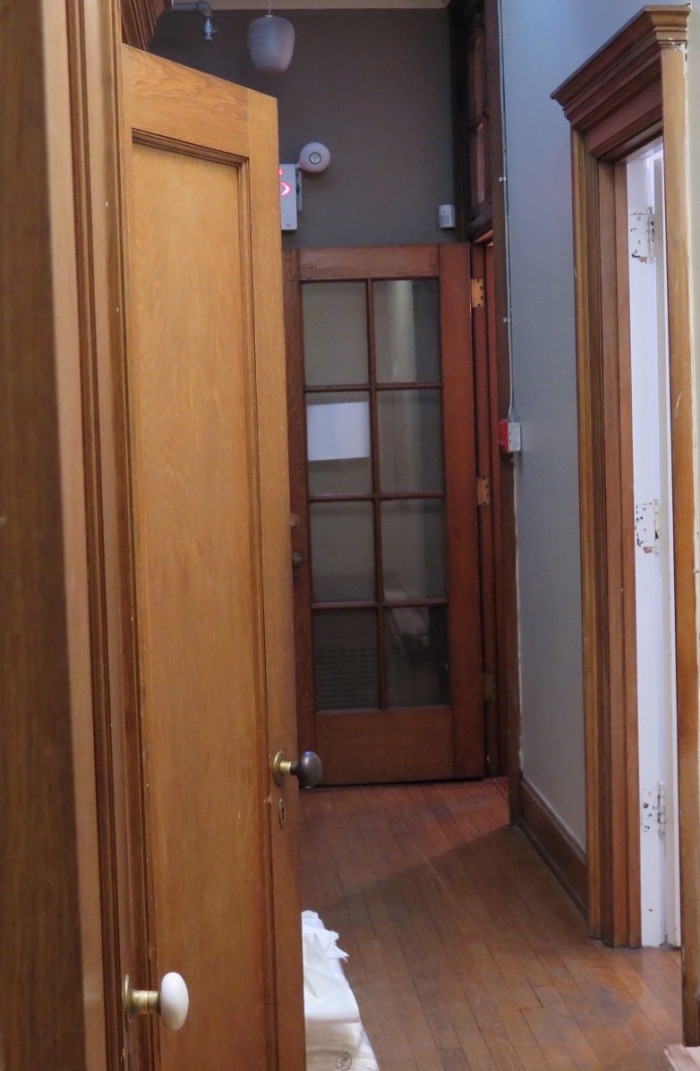 Hycroft is included in short lists of Vancouver’s most Haunted Houses. The General and his fellow ghosts are said to stay happily in the shadows, unless crews are on site shooting science fiction shows like The X Files. The General is not a fan of paranormal storylines and will emerge –  in his military uniform and accompanied by his wife, Blanche – to assert his displeasure. 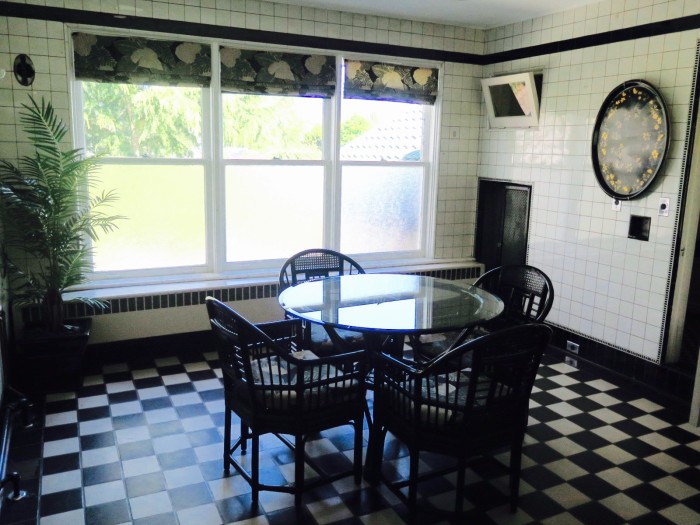 The General’s Bathroom is rather a grand affair. It features black and white vintage Italian tile, mirrored walls, a generous Outer Chamber seating area and a then state-of-the art heating system. Most impressive is the General’s gleaming shower/space-ship with its massive rain-head and eleven body sprayers held to task with labels like Bidet, Liver Spray, Needle and Shower.

This weekend, you can check out The General’s Bathroom and the rest of Hycroft Mansion. The University Women’s Club of Vancouver is putting on their annual Christmas event at the beautifully decorated house of McRae. Musicians set a holiday tone and each of the rooms features local artisans selling their wearables, edibles and gifts.

Up in his bathroom, the General will find Etofil – hand-woven textiles, designed in Vancouver and created by female artisans from India and Ethiopia. 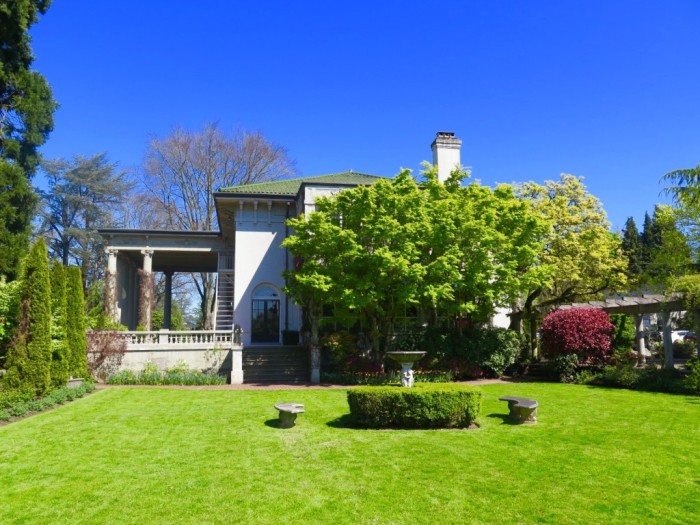