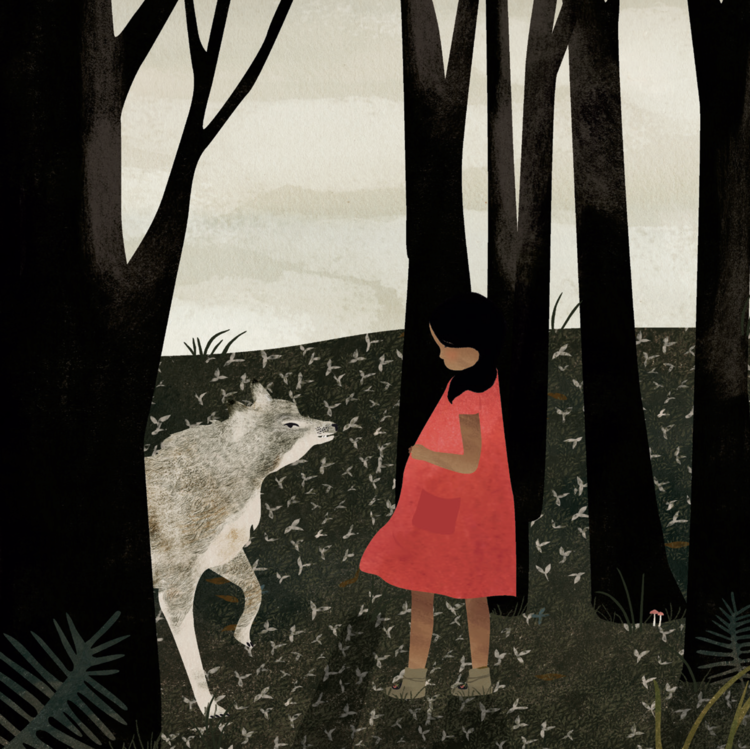 ‘Everything got quiet
and dark.
The girl felt cold
and scared.
She didn’t know what to do.’

‘Out from between the trees, a tall grey wolf with big white
teeth appeared.
The girl was very still.
“What are you doing out here by yourself?” asked the wolf.
“I lost my mother,” she said. “I can’t see my way back.”

‘The Girl and The Wolf’ is a beautiful children’s book written by  Katherena Vermette, a ‘Métis writer from Treaty One territory, the heart of the Métis nation, Winnipeg, Manitoba, Canada’, and illustrated by Julie Flett, a Vancouver-based Cree-Metis artist and author. Both Vermette and Fleet have won serious accolades, including Governor General’s Awards.

Vermette and Flett’s striking, graceful work draws us deep into the woods with this adventurous young girl whose story will be much different than Little Red Riding Hood’s.

‘This is a completely made-up story,’ Vermette writes in the foreword. ‘The girl in her red dress and the wolf who isn’t really scary came to me when I was reading a lot of European fairy stories. You know the ones where the wolf is always the bad guy and gets run off (or worse)  in the end. I don’t know about you, but I found that unfair, and I thought of the other stories I had been told where the wolf wasn’t just evil or hungry.’ 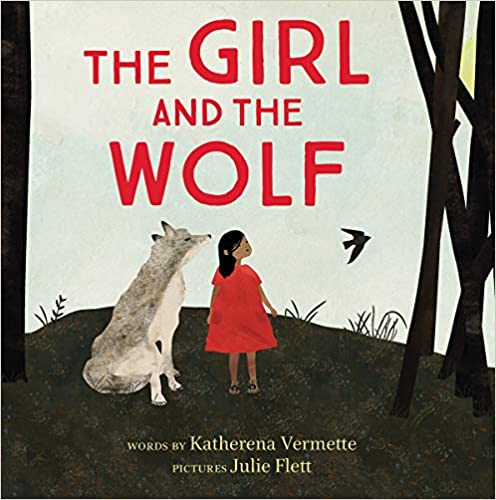 Other books featuring the work of Julie Flett or Katherena Vermette include: 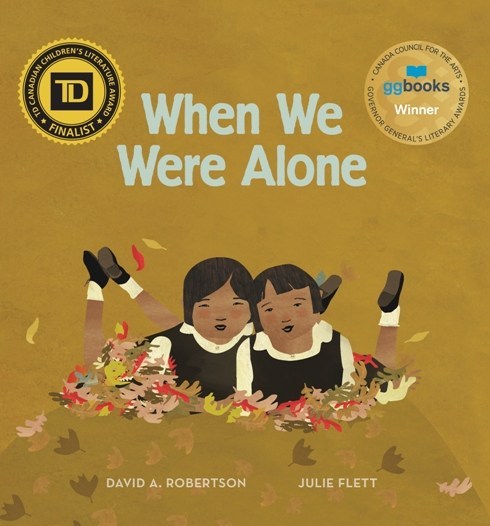 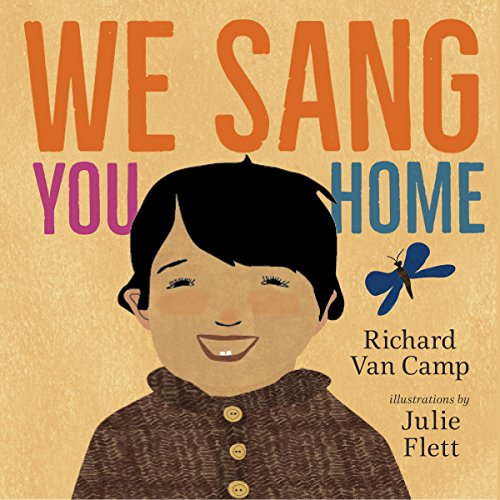 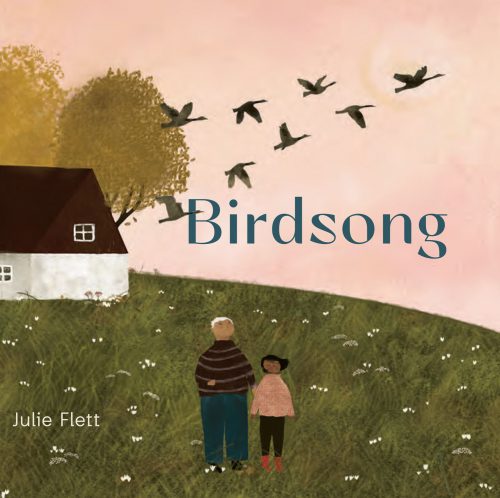 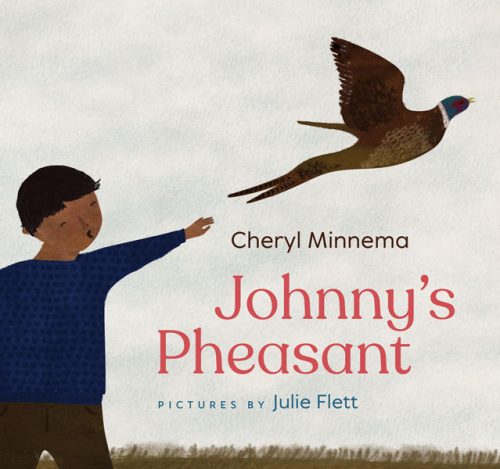 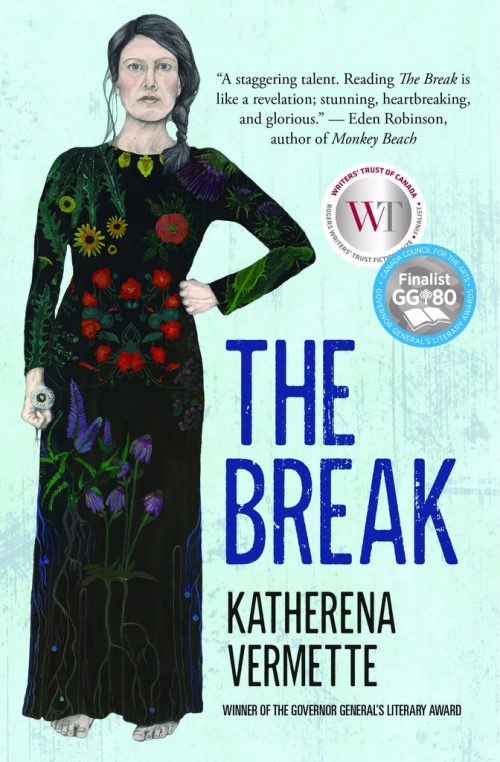 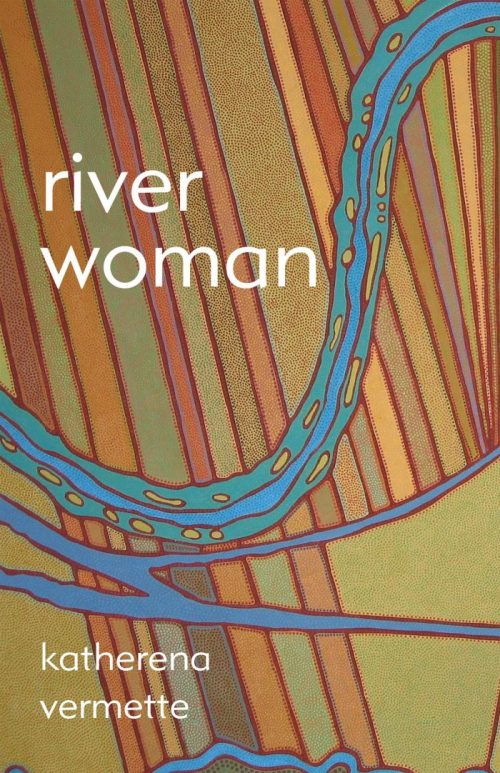 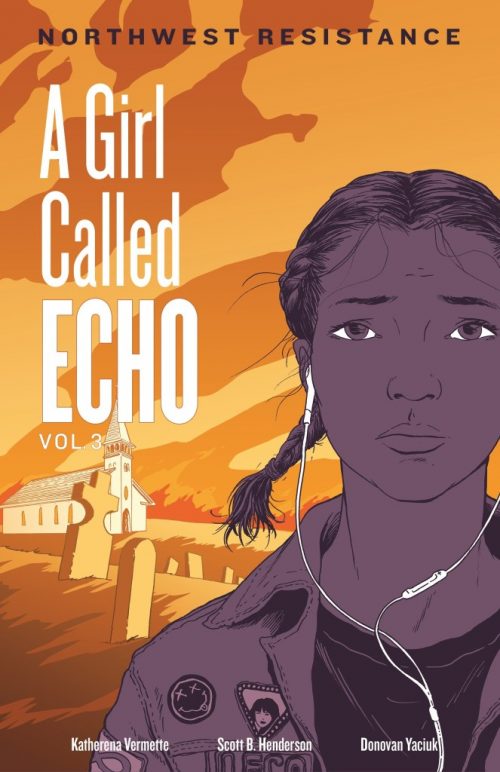 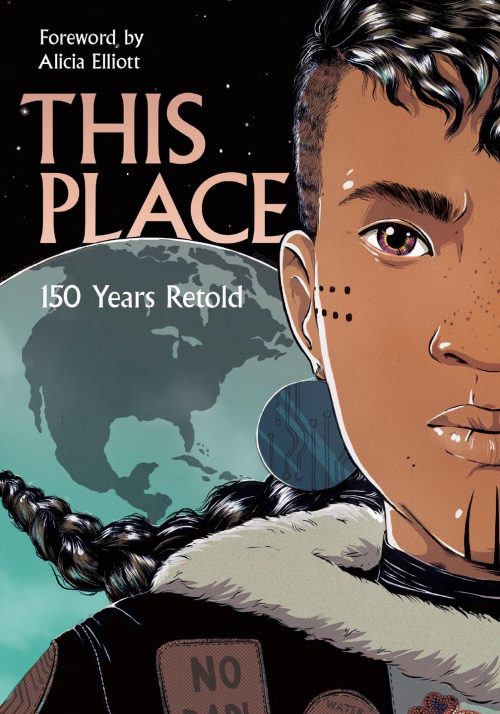