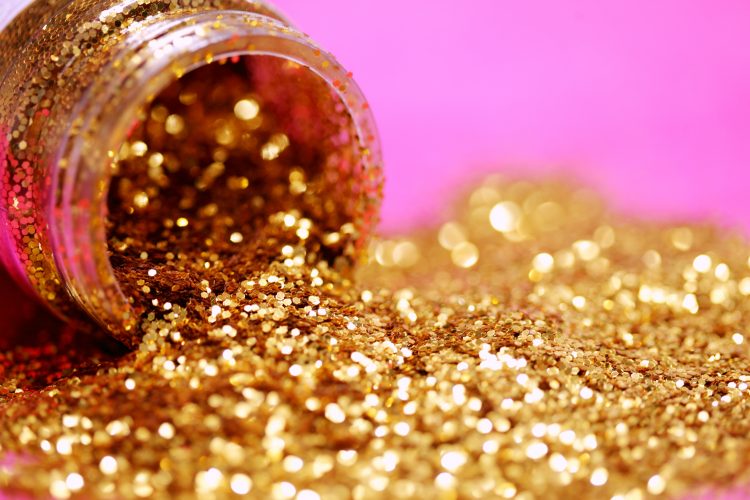 As you make your way past the tangle of condos taking root at Cambie and Southwest Marine Drive, you’ll see it: a headless, hollow, golden tree. A 43 foot tall golden tree crafted from fiberglass and steel-reinforced resin. It is the result of 6,000 hours of work from renowned artist and writer, Douglas Coupland.

Golden Tree is Coupland’s tribute to the Stanley Park western red cedar that has been attracting visitors into its hollow core for more than 100 years. Some think that The Hollow Tree, with its 60 foot circumference, is the Park’s oldest. Coupland has set his gilded tree in front of a 25 by 40 foot picture of Stanley Park. 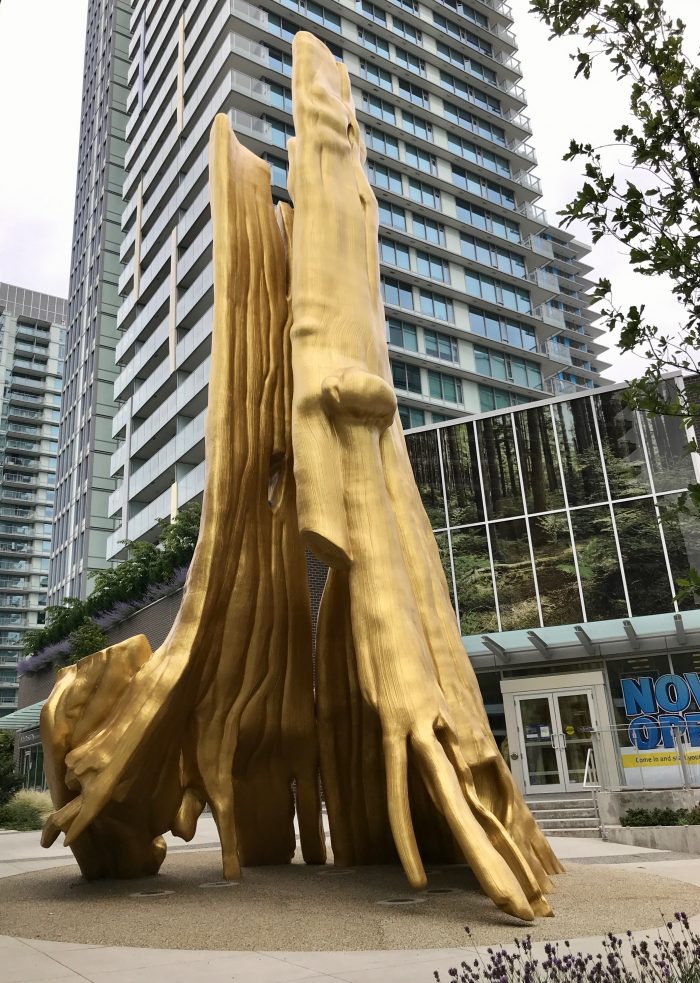 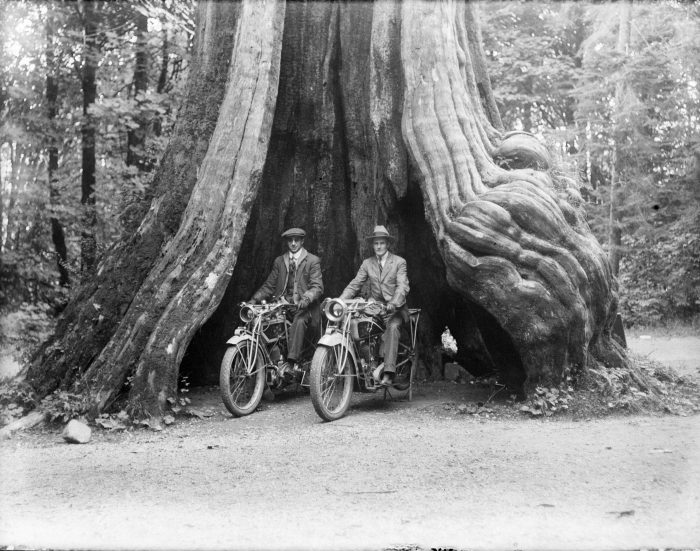 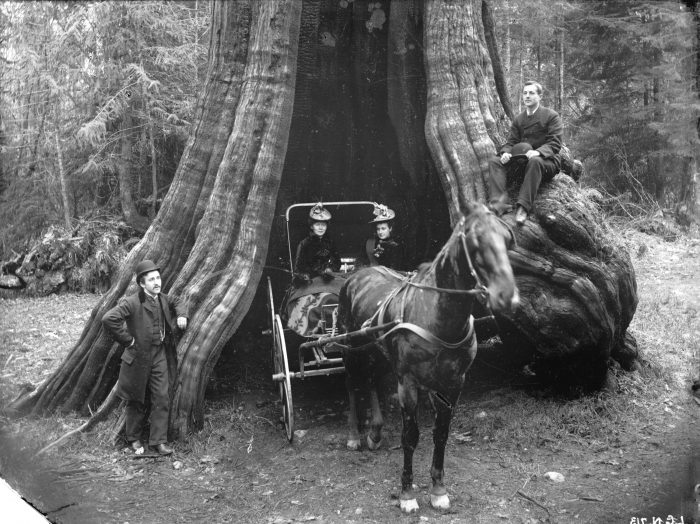 The Hollow Tree, now cobbled together with steel reinforcements, has been battered by storms and threatened by tree-cutters.  “In 2006,” Douglas Coupland explained, “Stanley Park’s Hollow Tree, an 800-year-old Western red cedar stump, was damaged in a particularly bad storm, and the City of Vancouver made a stab at removing it. I don’t know what they were thinking. Everyone in the city went crazy. The Hollow Tree is where people had their grad photos taken. It’s where they had their first kiss; it’s where everybody takes their relatives from overseas.”

Vancouverites fought to restore The Hollow Tree which re-opened to the public in 2011.  “I was pretty supportive of this project,” says Coupland, “but years later I’m looking at the tree and I can see its days are numbered. It’s a piece of dead wood hundreds of years old. It’s rotting. It’s nature. So I wondered: ‘Why not transform the tree? Why not put it through a mirror and have it come out the other side as a mythical entity?’ This is what I did with the Golden Tree… It’s a mirror of something that once was — and will still be for a little while — and it establishes the existence of an evolving city that has an evolving sense of nature and ecosystems.”
~ 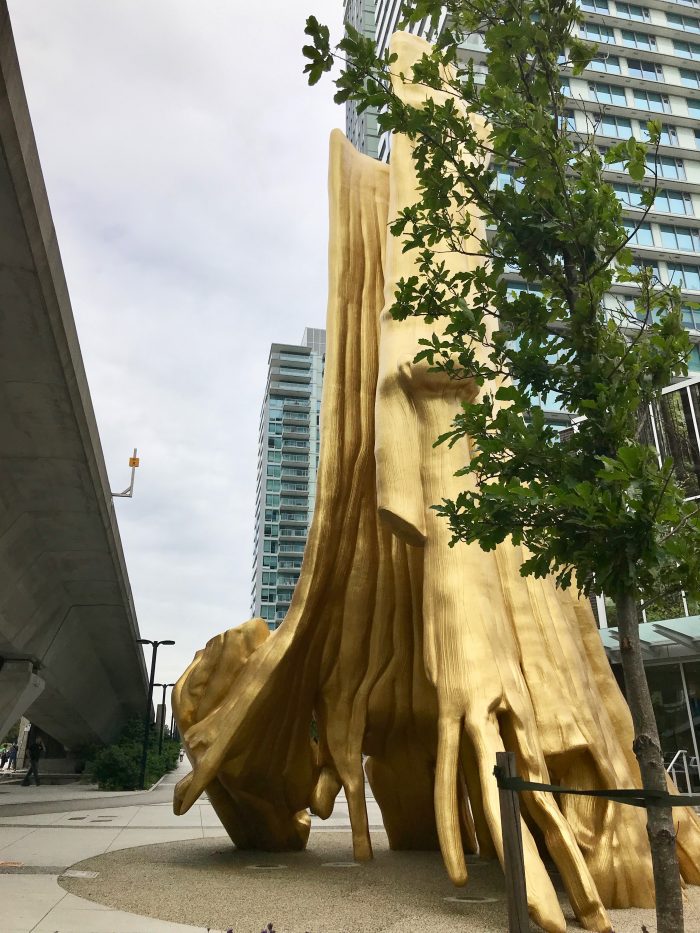