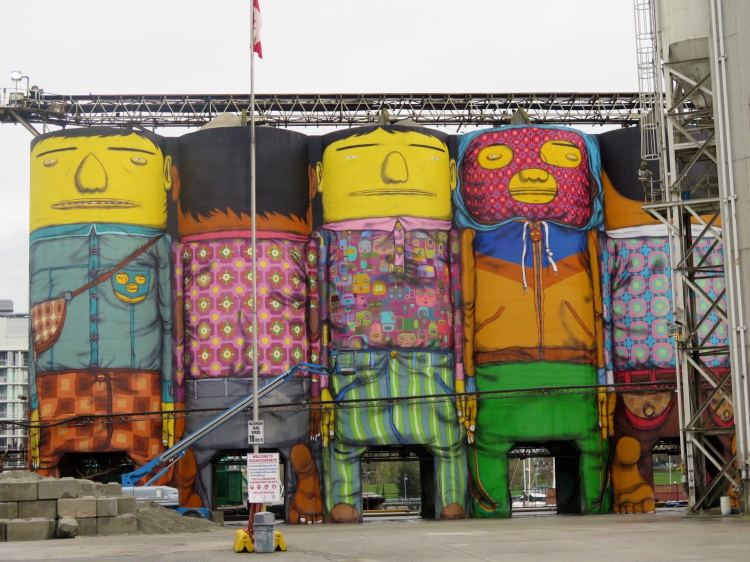 Concrete giants with hoodies and man-bags? This is probably not something that Walter and Herbert Gilley would have envisioned. Yet, here in their old industrial plant, stand a brobdingnagian quartet created by two other brothers – Otavio and Gustavo Pandolfo, high profile artists from Brazil.

In 1886, the Gilley Brothers opened their Granville Island plant and started selling building supplies to the Lower Mainland. It was in 1929 that they began producing ready-to-mix concrete, before merging with BC Cement to become Ocean Concrete in 1957.

As art and food took over the island, the concrete silos stood stubborn and active. Then, in the summer of 2014, strange things started happening around the Ocean plant. Yellows, pinks, brown and greens…. 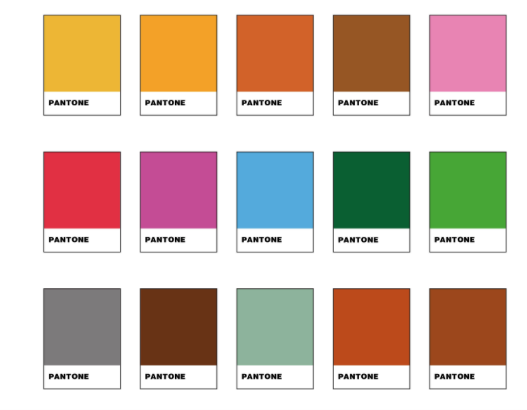 The silos were transformed into a rainbow checkerboard. 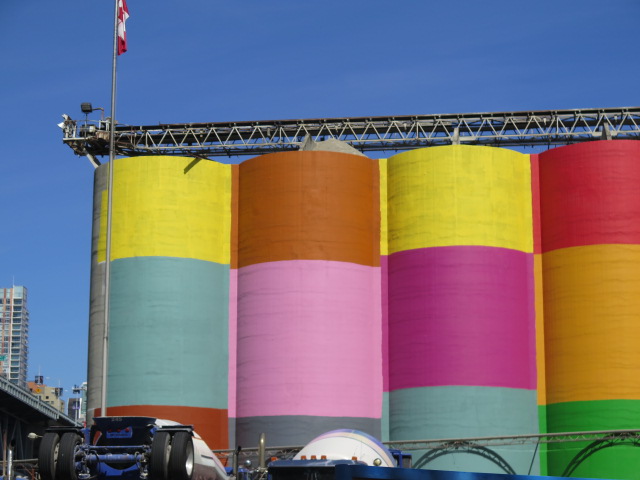 This was the work of OS GEMEOS – Portuguese for THE TWINS. Otavio and Gustavo – identical twins known for their art in urban settings around the world – were up on indiegogo before launching into their biggest public mural yet. These 3D Giants would also be their first work in Canada. 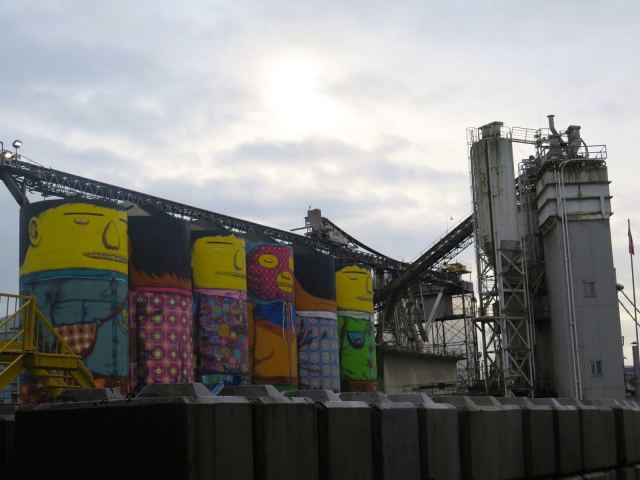 Giants was officially unveiled on September 7th, 2014. You can see how the work unfolded in a time-lapse video:

And here are the twins and some of their other work around the world: