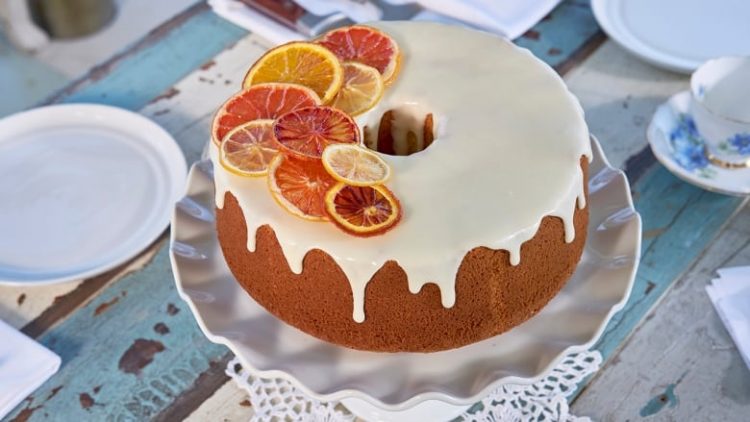 As the real news plays through like a horror movie, some of us are looking for lighter, happier fare in our leisure viewing. Cue: The Great Canadian Baking Show.

The music in our Canadian Baking Show maintains the light, pizzicato charm that defines its British predecessor. As British composer Tom Howe said about his score for the original: “I had just finishing working, with director Andy Devonshire, on something else for the BBC when he called me and said, “You’re not going to want to do this but please can you help me out with some music for a baking show”. The show went on to become a global hit. No one knew it would be. It was just one of those things where the stars aligned. The music had to have a British sensibility about it and I had a great time doing it.”

The Great Canadian Baking Show also offers the fun of competition without soul-crushing judging and inter-competitor sniping (Well, not much. And no Baked Alaska controversies yet).

Judging all seasons to date has been Chef and restaurateur, Bruno Feldeisen – born in France, now a Canadian whose cooking history includes working as Executive Pastry Chef at the Four Seasons New York and Vancouver and whose long list of awards includes being crowned one of the Top 10 Pastry Chefs in America by Chocolatier Magazine. In Seasons 1 and 2, Feldeisen is joined by renowned judge and Pastry Chef, Rochelle Adonis. In Season 3, it is Chef Kyla Kennaley – owner of Madeleines Cherry Pie and Ice Cream – who offers the second judging eye.

Season 3 of The Great Canadian Baking Show is available free through CBC online.

Seasons 1 and 2 are currently streaming on Netflix and also available by signing up with Gem CBC online.