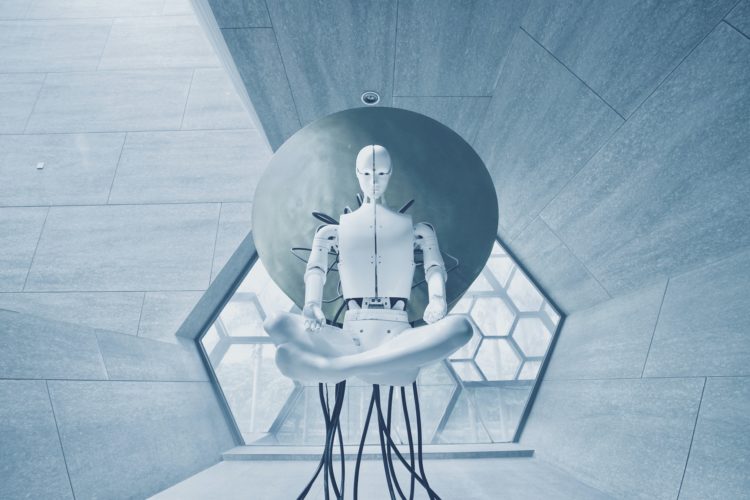 You are on one side of an opaque screen. A human and a humanoid are hidden on the other side. You have a reasonable amount of time to ask them questions. By the end of your interrogation, you must determine who is who. Who is the human; who is the humanoid? How confident are you in your ability to tell the two apart?

This ‘human or not’ scenario is the basic idea behind mathematician Allen Turing’s 1950 ‘Turing Test’. Will artificial intelligence be sufficiently intelligent to credibly think its way through trick questions?

As Turing wrote in his 1950 ‘Computing Machinery And Intelligence’: ‘I believe that in about fifty years’ time it will be possible to programme computers, with a storage capacity of about 109, to make them play the imitation game so well that an average interrogator will not have more than 70 per cent chance of making the right identification after five minutes of questioning’.

It was Turing who  – with some creative license, of course – inspired ‘The Imitation Game’, a film starring the ever-talented Benedict Cumberbatch.

And it is Turing who has inspired an exhibit running until October 22, 2022 at the Vancouver Art Gallery.

Starting in the Turing-relevant 1950s to the current day, ‘The Imitation Game: ‘Visual Culture in the Age of Artificial Intelligence’ surveys the extraordinary uses (and abuses) of artificial intelligence (AI) in the production of modern and contemporary visual culture around the world’.

The Imitation Game @ The VAG 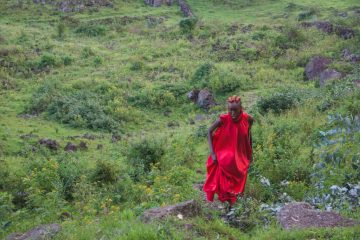 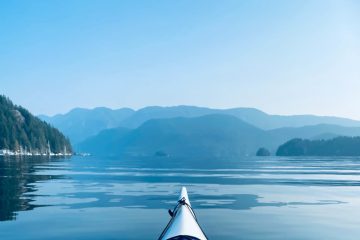 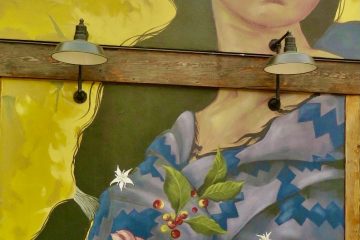