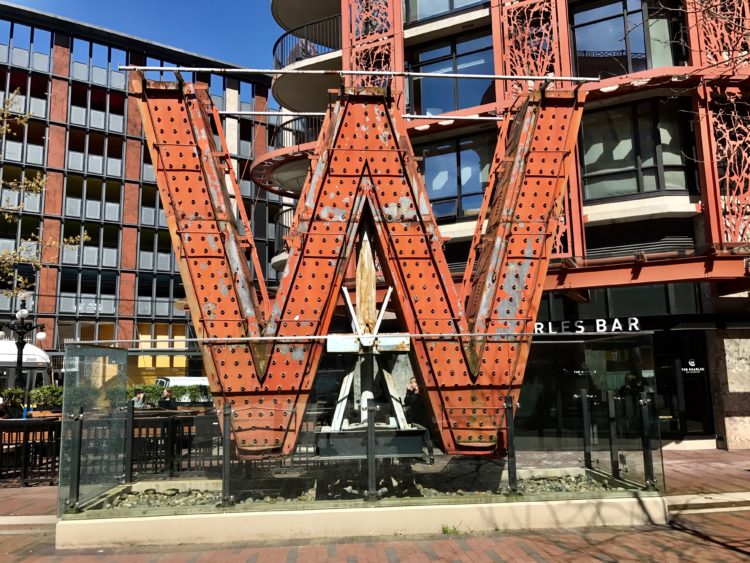 If you have been around Vancouver for a good while, you’ll remember the Woodward’s Department Store whistle.

Below, you’ll find the long version of Tony Antonias’ jingle, the one you couldn’t help but join in with some whistling of your own. As New Westminster resident and jingle composer Tony – ‘aka the $1.49  Man’ – said: “It was written the morning of February 17, 1958, recorded Easter Saturday, 1958 and hit the airwaves for the first time in April of 1958 after Woodward’s took six weeks to decide to use it.”

Fast forward a few years and even the parrots of Vancouver were whistling Antonias’ tune.

When Tuesday came along, we families would pack up in the car and drive downtown to Woodward’s for the much feted $1.49 bargains. Guiding the way would be the rotating W that sat atop the store.

The W had not always been there. In 1927, Charles Woodward  had topped his famous department store with a 75 foot beacon tower, modelled after the Eiffel tower. Topping his ‘can’t miss it’ creation was a searchlight with a diameter of 48 inches that revolved six times a minute. 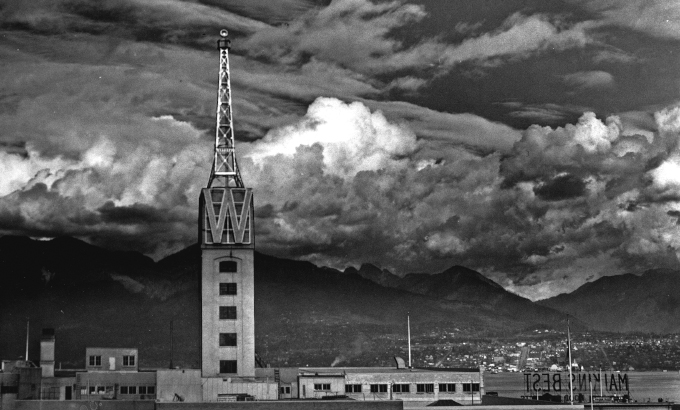 During WWII, Woodward was told that he must remove the confusing searchlight. There were still customers to be lured, though, so in 1956 he put up the rotating neon W instead.

The post WWII W has since been replaced, but you can visit the original, encased in glass, on Cordova. You know which day to go. 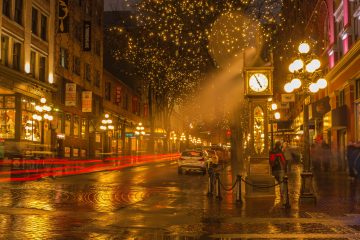 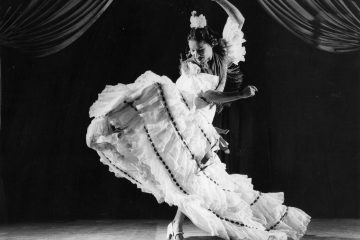 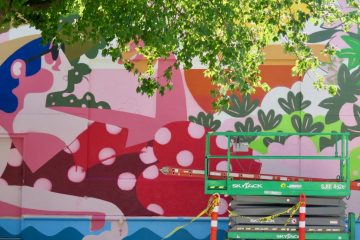