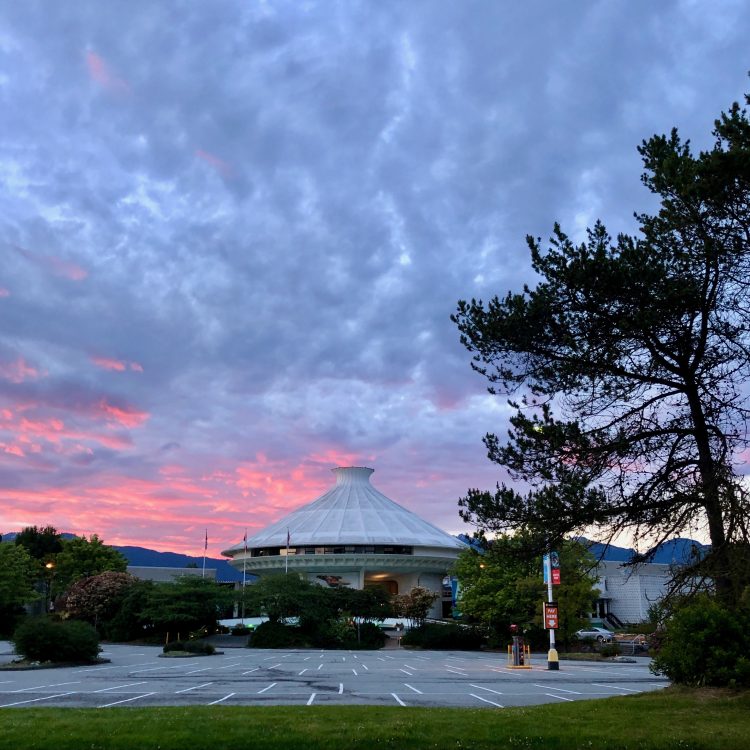 Some say the roof was designed to look like a spaceship. Knowing that the building is home to the HR Macmillan Space Centre – or ‘The Planetarium’ as it has long been known – does nothing to discredit that story. But, architect Gerald Hamilton actually designed the roof in honour of the traditional cedar-woven hats of the Haida.

The building, set in Vanier Park and opened on October 26, 1968, was originally designed to house the Centennial Museum, now the Museum of Vancouver. Harvey Reginald MacMillan – the lumber magnate behind the company that eventually became MacMillan Bloedel – stepped in with an initially anonymous donation that enabled Hamilton to build the signature planetarium dome.

At the time, The Vancouver Sun noted that the decision to build a planetarium for our city ‘came after a fight-filled 75 minutes of debate in which council also officially accepted the offer of the anonymous donor who wants to build the planetarium for the city.’ 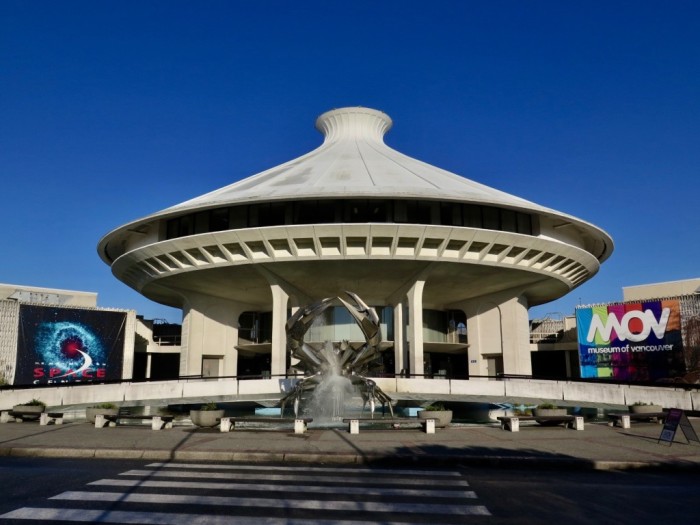 Gerald Hamilton studied architecture at Leeds University before coming to Vancouver in 1950. His interest in New Formalism is evident in the Planetarium and in his design of the East Asiatic House on West Pender. Her Royal Highness Princess Alexandra – youngest granddaughter of Queen Mary and King George V and first cousin to Queen Elizabeth – came to the official dedication of The Centennial Museum and HR Macmillan Planetarium on May 20, 1967. Hamilton’s creation is now one of the most recognizable buildings in the city.

Here’s a View of the Vancouver Museum and Planetarium and the MacMillan Observatory, 1100 Chestnut Street, Vancouver, B.C. Barbara Elizabeth Wilson. Donated to the City of Vancouver Archives, 1999. 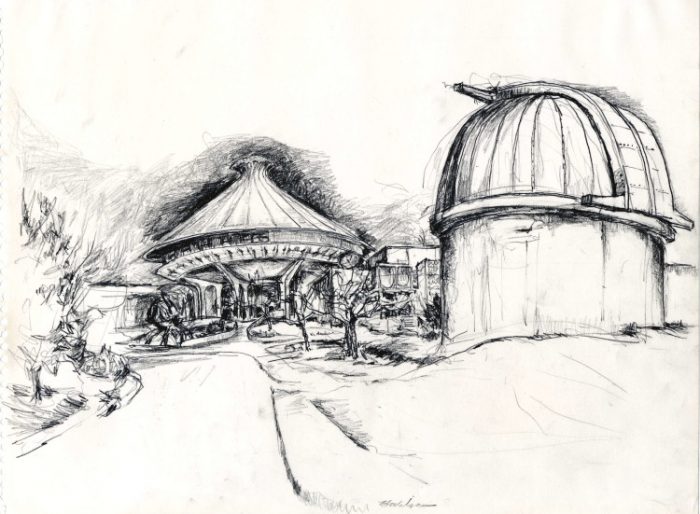 After crossing one of the bridges over the entrance pool, you enter a circular lobby that will take you to the HR Macmillan Space Centre on your left or the Vancouver Museum on your right. When you take the elevator to the second floor, you will see the incredible north-facing city views afforded by Hamilton’s circular design. 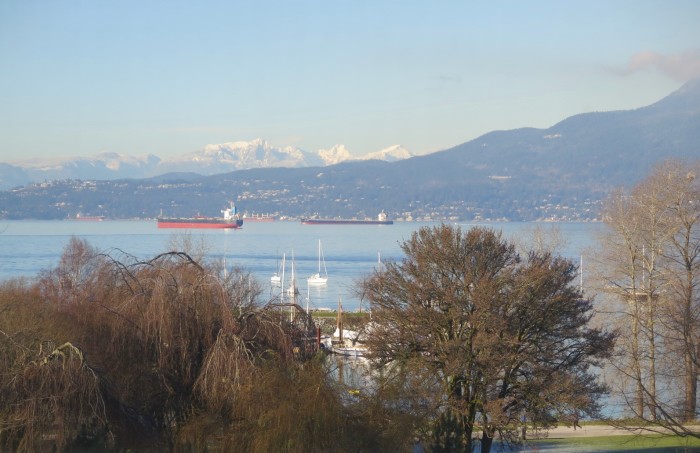 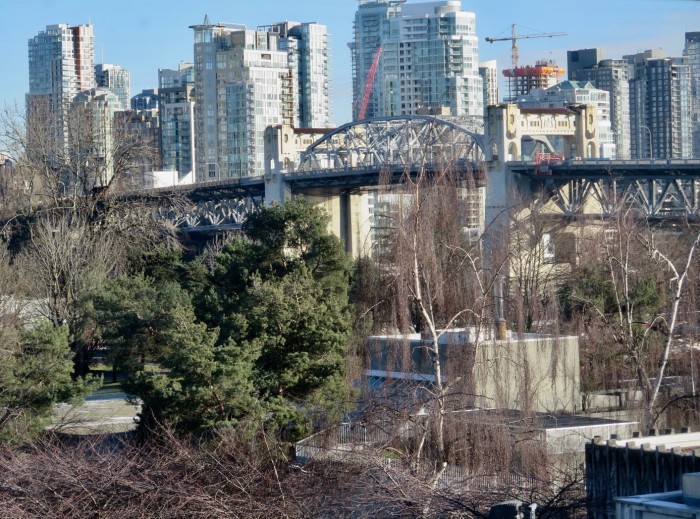 If you saw a show in the planetarium dome somewhere between opening and 2013, you would have been introduced to Harold the projector before he retired. Shows include immersive films like a popular past offering: Supervolcanoes, narrated by Mr. Benedict Cumberbatch.

Coming or going from Hamilton’s building, you will see the beloved crab fountain, designed by George Norris. 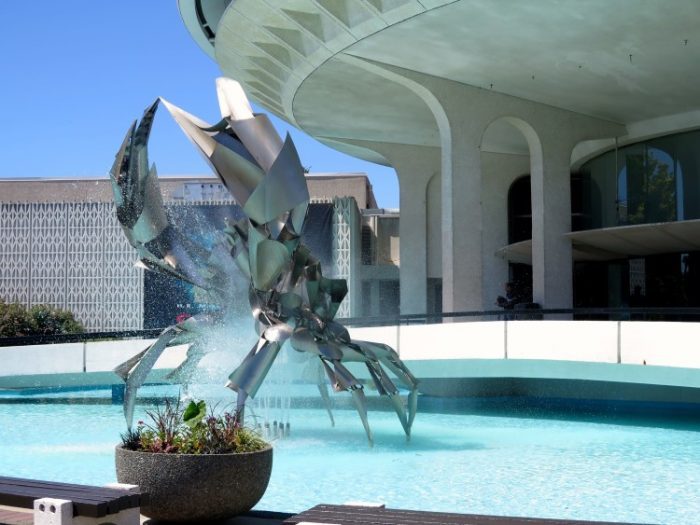