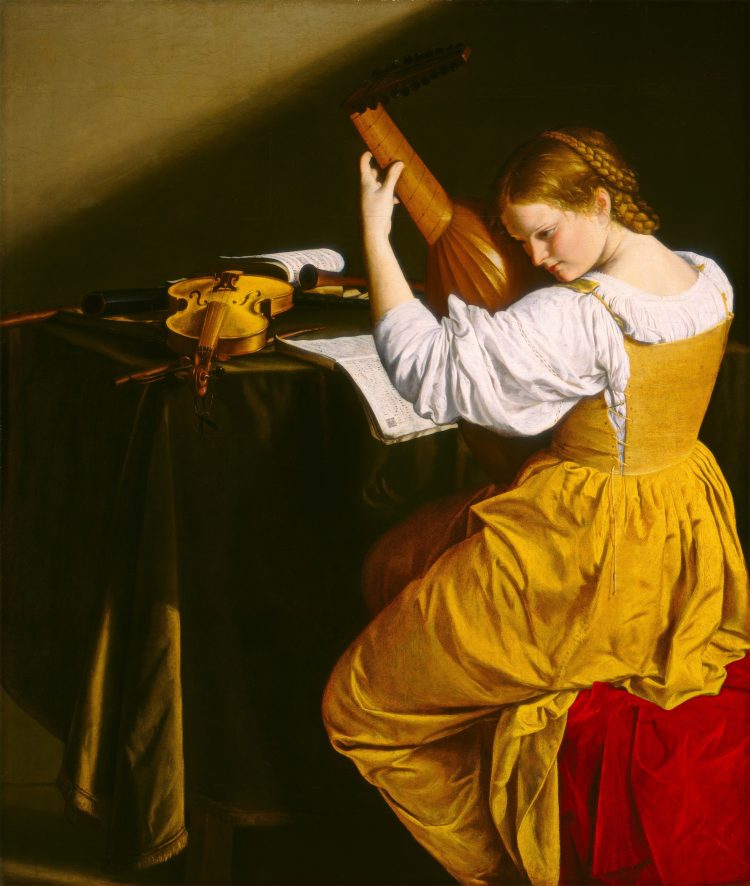 The Princely Collections, Liechtenstein: Five Centuries of European Painting and Sculpture exhibit brings together works collected by the first Prince of Liechtenstein, Karl I von Liechtenstein (1569–1627) through to the current monarch, (HSH) Hans-Adam II von und zu Liechtenstein, who was born in 1945.

Anabelle Kienle Ponka – Acting Senior Curator of European and American Art at the National Gallery of Canada – is one of the curators responsible for bringing together this collection of works, twenty-five of which were deaccessioned after the Second World War. The exhibit  runs from June 5th through September 7th, 2020 at the National Gallery of Canada in Ottawa. Those in Vancouver might find it easier to see The Princely Collections from October 15th, 2020 to January 10th, 2021 at the Seattle Art Museum. 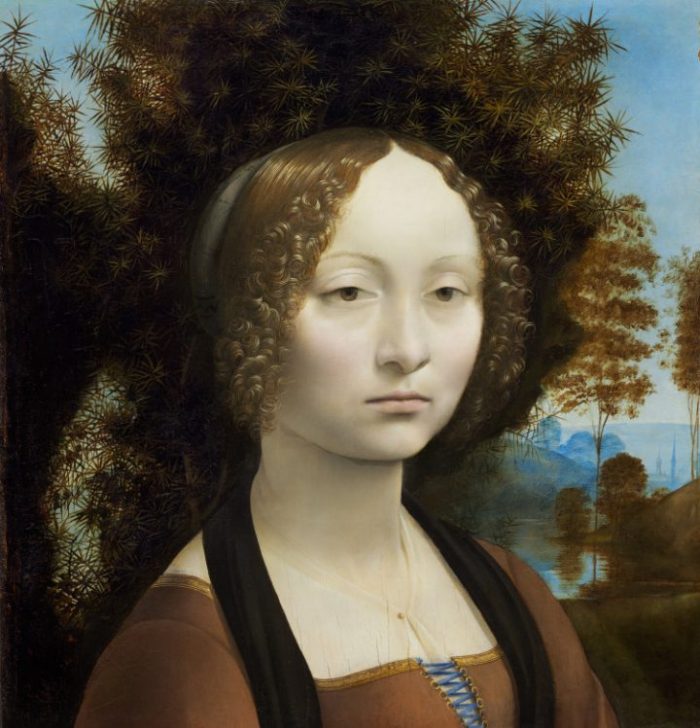 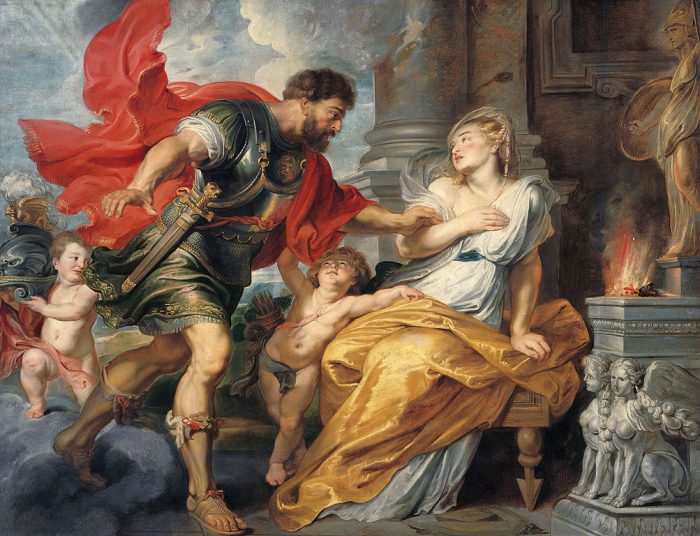 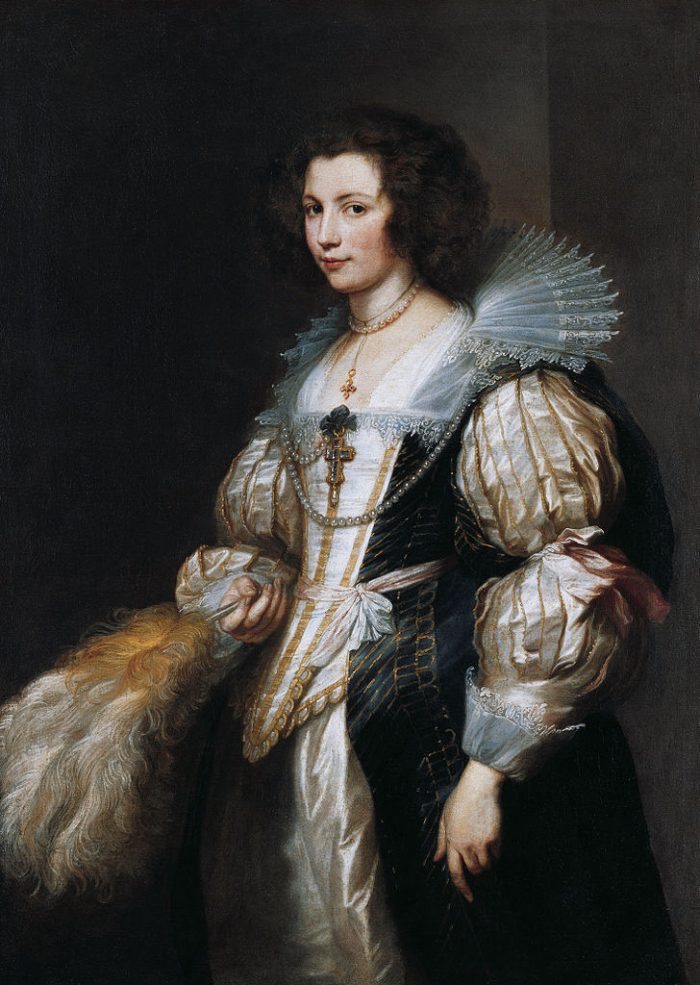 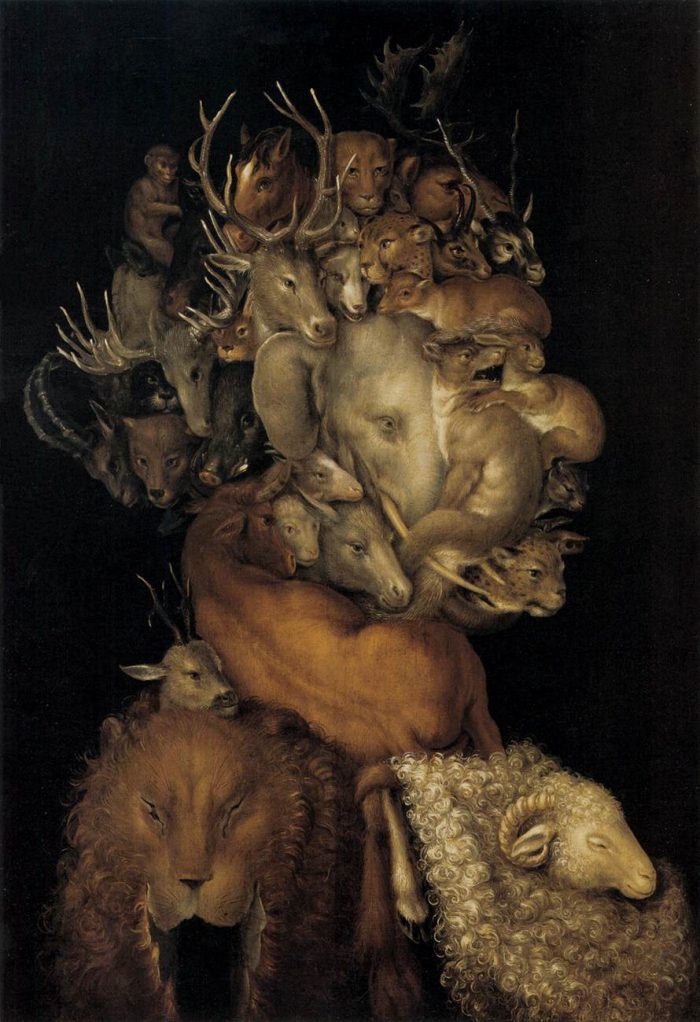 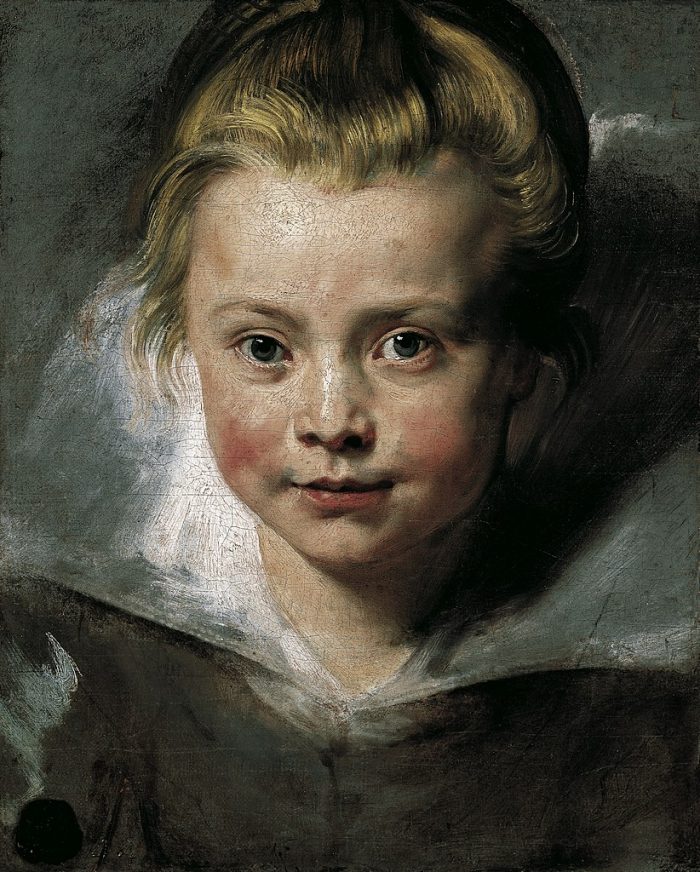 Hyacinthe Rigaud. Portrait of Prince Joseph Wenzel I von Liechtenstein in the Full Regalia of the Order of the Golden Fleece. 1740 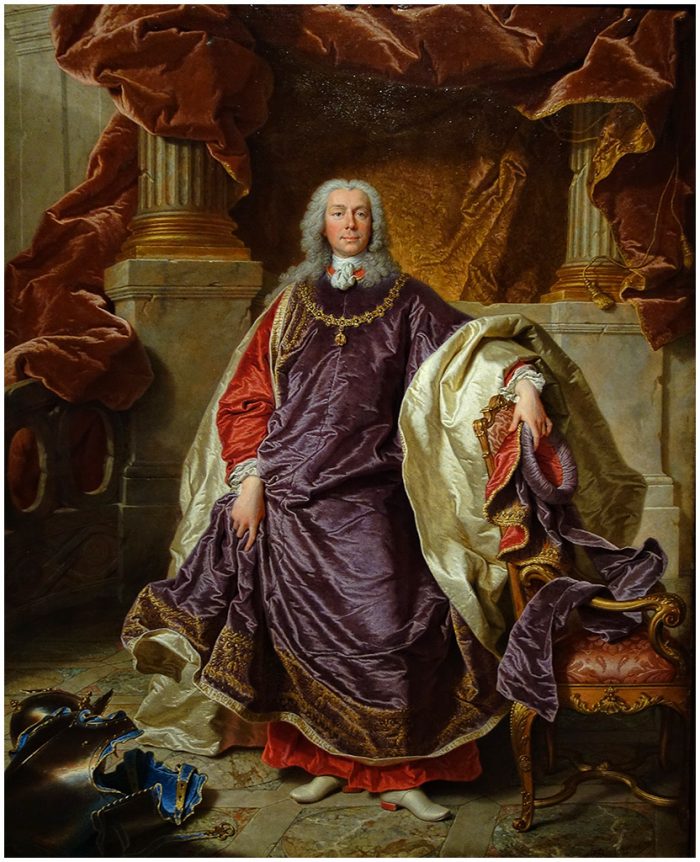