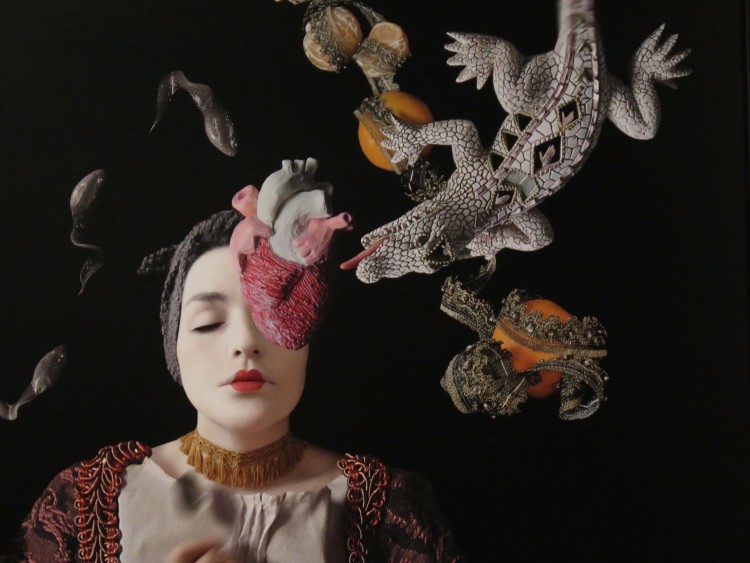 There has been a lot of talk about the X-Files over the last few months in Vancouver. Season 10, like the seasons before it, was filmed here. Resuscitated fans have been scanning the city for Mulder, Scully and new plot clues.

FBI Special Agent Monica Reyes has been a hot topic. The Special Agent, played by Annabeth Gish, was named after Vancouverite Monica Reyes, who was working as a barista when she became friends with X-Files creator, Chris Carter.

These days, the real Monica Reyes is an artists advocate and founder of Back Gallery Project at 602 East Hastings. And what show did her gallery run in February? Chris Carter. X Files. The Making of Season 10. “It was a step outside our comfort zone,” says Reyes, “as we have never before showed anything related to filmmaking in the gallery. Yet, we wanted to pay homage to the X-Files, a TV series that was quintessential to Vancouver in the late 90’s. To have the writer, director and producer himself giving us the material to do an exhibition was a unique opportunity.” 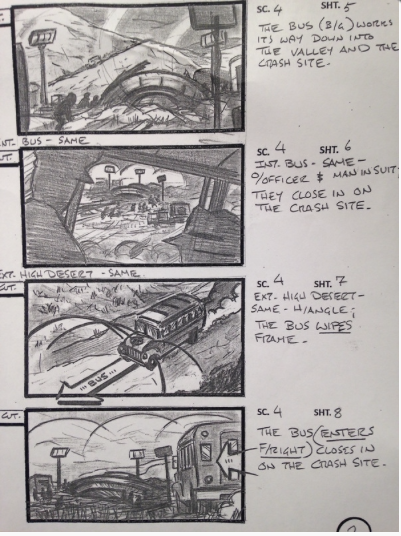 Carter’s X-Files show, with its storyboards, blueprints, props and original I Want To Believe posters, was enormously successful.

Reyes got her start at Monte Clark’s South Granville gallery. “He had an extra room behind that gallery that was mostly used for storage, but oftentimes to show video projects of other kinds of works. He let me use that space for a couple of months, so I could get my feet wet. It was the ‘Back Gallery Project’ as in the space in the back.”

Monica’s second location was in Gastown, across from the Woodwards building. “When I relocated to 602 East Hastings in 2013, I just immediately felt like I had arrived at the place I needed to be.” Visitors told her that the ‘edge’ of the new location gave it character. 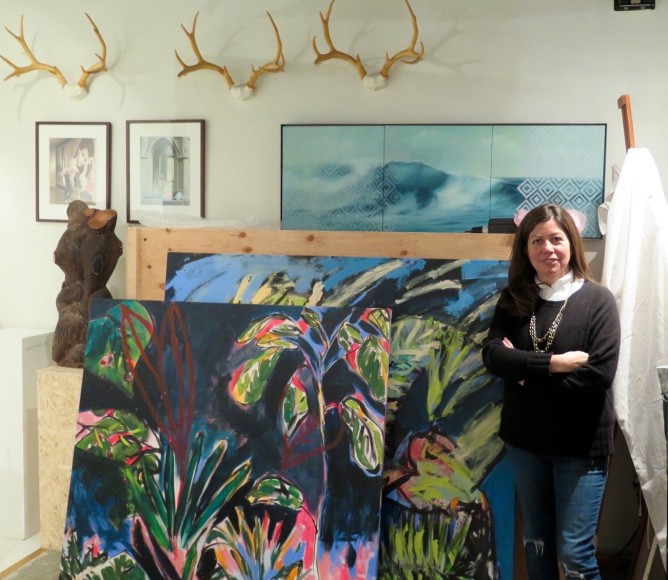 “I like my location very much. In the past 3 years, I have watched other designers, architects, restaurants and galleries – Wil Aballe Art Projects and the Franc, known as Initial – move to this area and feel that it is creative, in the real way, not in a fashion way.”

Reyes represents artists from Vancouver and across the world. Last month, we were pleased to profile one of the artists from Reyes’ home country of Chile: Margarita Dittborn. 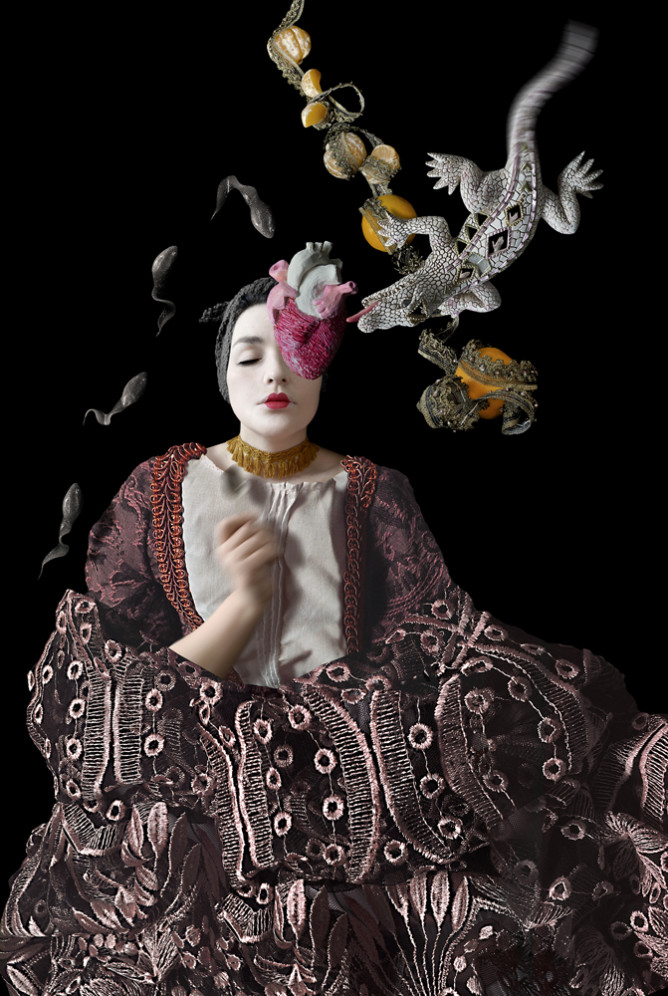 In January, Reyes ran Lowest Relief a show by Toronto artist, Maria Flawia Litwin, who grew up in Poland and Australia. The Litwin show was curated by Katherine Dennis, an Adult Public Programs Coordinator at the Vancouver Art Gallery. 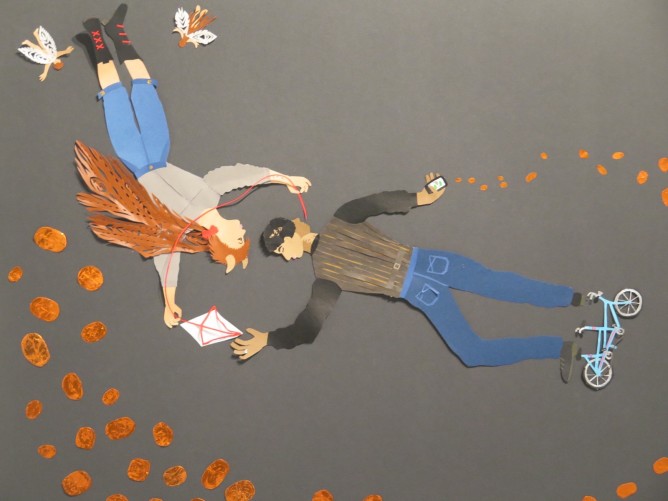 Back Gallery Project’s talented range of artists include Talia Shipman, Wil Murray, Noah Becker, Janice Wu, Ben Skinner. “It’s so nurturing and stimulating to have people in different parts of the world developing ideas and producing works while being informed by their surroundings.”

Right now, Reyes is delighted to be presenting the dynamic Tyler Toews’ second solo show with her gallery. Toews is one of many artists who has grown up working in Attila Richard Lukacs’ studio. 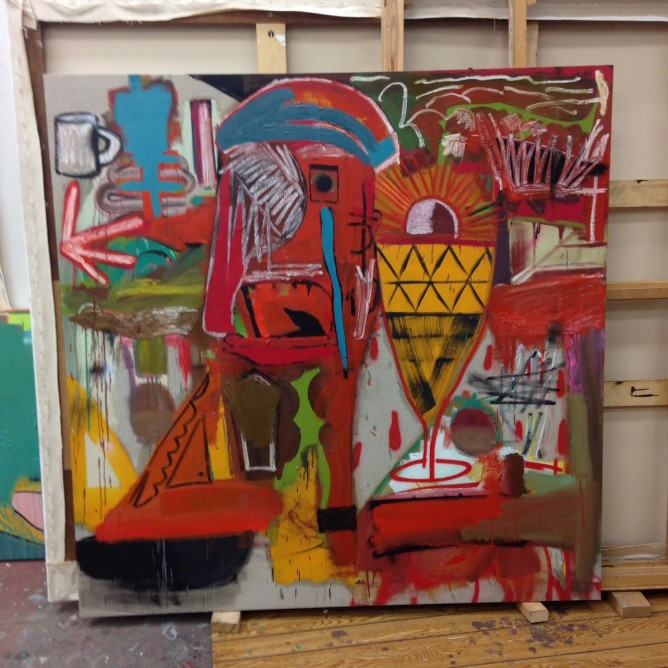 With each new show, Special Agent Muse Monica Reyes gets to meet more Vancouverites and visitors who are interested in discovering new talent. “Looking at art, finding art, discovering new art requires having an open mind. I am interested in connecting with those people, the risk takers, the ones who are moved and challenged and who want to be active in the raising of new artists.” 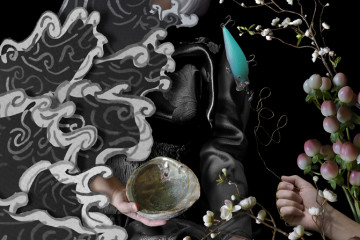 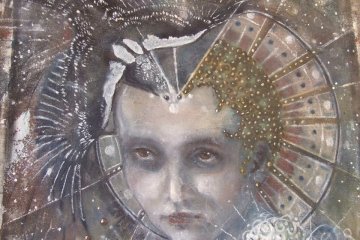