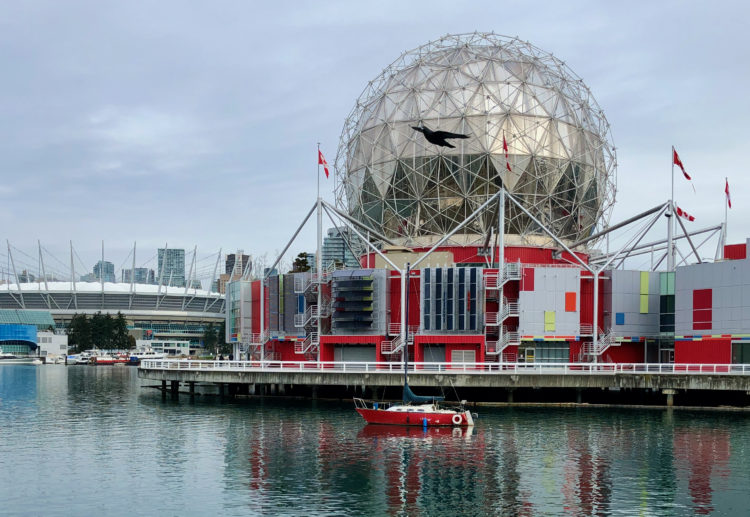 Well, you’ll get a lot of debate there. But, it’s hard to argue against walking the Seawall. As ever, check the Parks Board link to see if any sections of the seawall are closed due, for instance, to storm damage.

i) You can start your day by powering your food and caffeine stores on Denman Street. Check out the public art, like artist Yue Minjun’s ‘A-maze-ing Laughter’. Here’s a video from Vancouver City Cams:

ii) Next it’s time to walk – or bike, scooter .. – over to Stanley Park. There are any number of diversions to entertain you within this enormous, world-renowned 400 hectares of urban green. If you’re going to spend serious time in the park, you might want to space your seawall walk over two days.

iii) As a next step – if you’re feeling energetic and ambitious –  follow the Seawall through downtown, all the way over to Science World, pictured in our header.

.
iv) Then – if you have any energy left! – make your way down to vibrant Granville Island to visit artisans, admire much public art, and gather supplies for a well-deserved dinner! 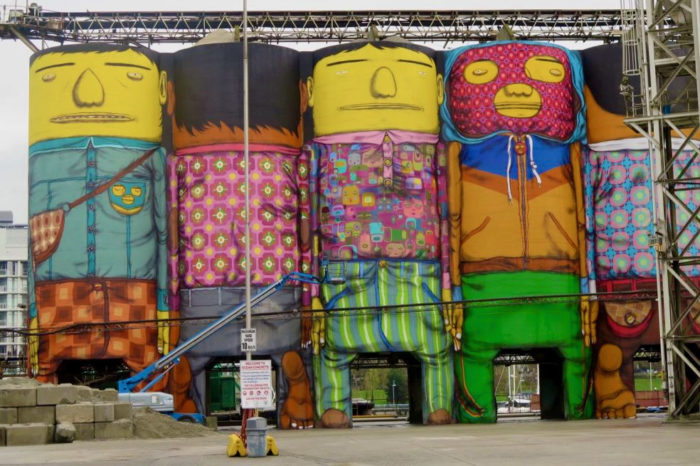 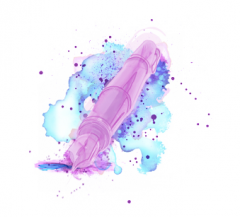 If you’re interested in learning more about the Seawall…

A History of Vancouver’s Seawall

Vancouver’s 28 kilometre greenway – which includes the Seawall and stretches all the way to Spanish Banks Park – is said to be the longest uninterrupted waterfront path in the world.

Of all the people who have been involved in building and tending the wall, who gets key creator status? That would be Master Stonemason James Cunningham.

Born in Scotland, Vancouver Park Board employee Cunningham – known as ‘Jimmy’ – started working solo on the wall in 1931, carefully choosing and laying each and every brick. Even in his 80s, well after retirement, Jimmy would come down to see how new sections of the Stanley Park Seawall were faring.

Cunningham was so passionate about the Seawall, his family is said to have buried his ashes inside. As fellow Park Board employee Terri Clarke told the Vancouver Sun in 2013: “His family gave the ashes to us and the guys put it in the wall… It’s kind of cool, he’s in the wall, he’s actually there. He used to come down after he retired, with his coat on, supervising when he was about 85 years old.”

The ~ 10K James Cunningham Seawall race, which winds around Stanley Park, has been running since 1971 in his honour. 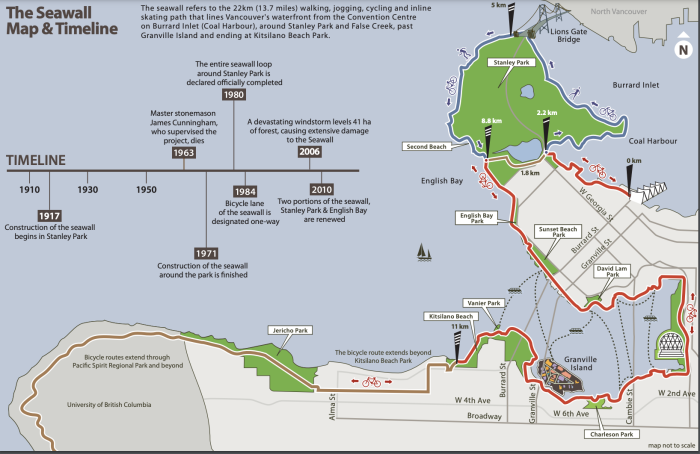 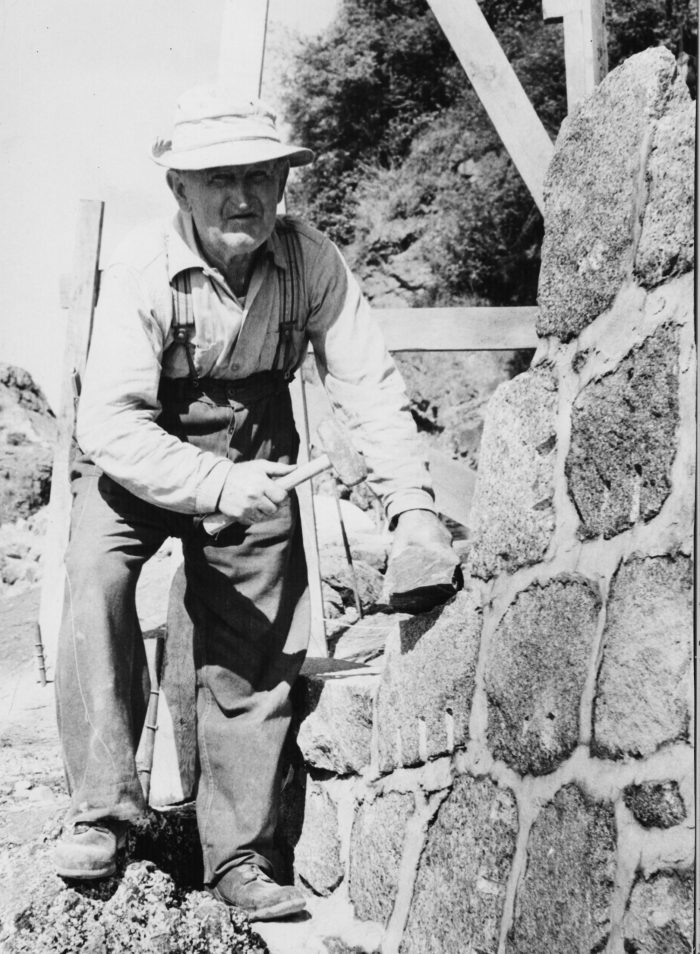 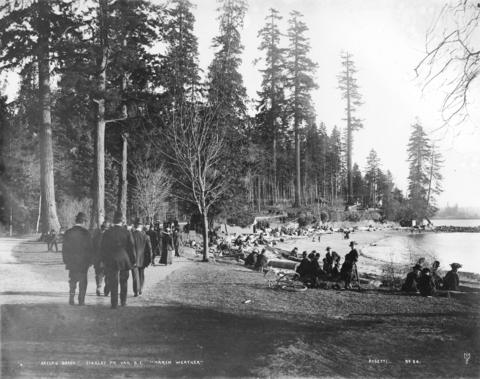 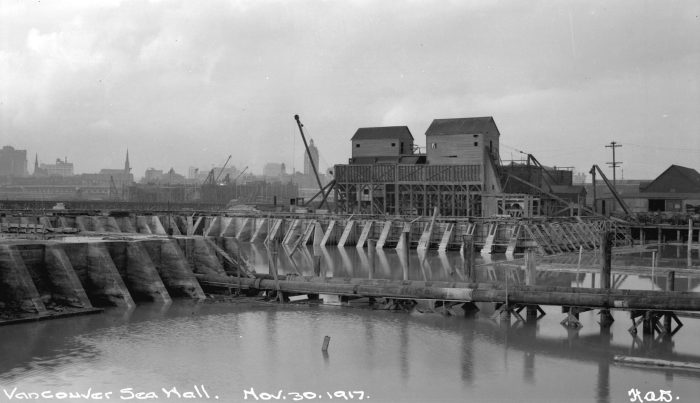 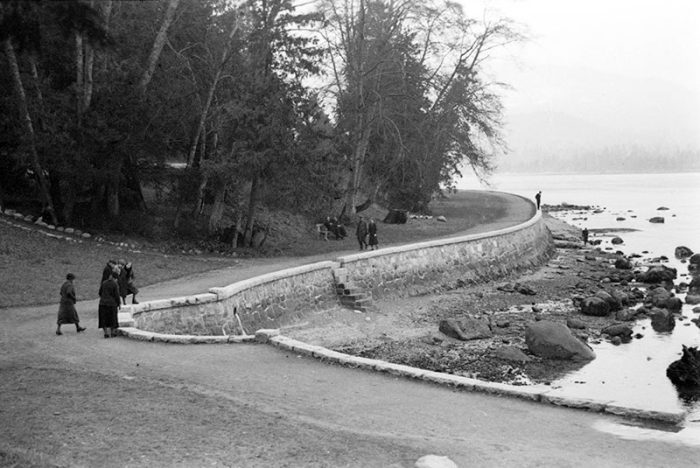 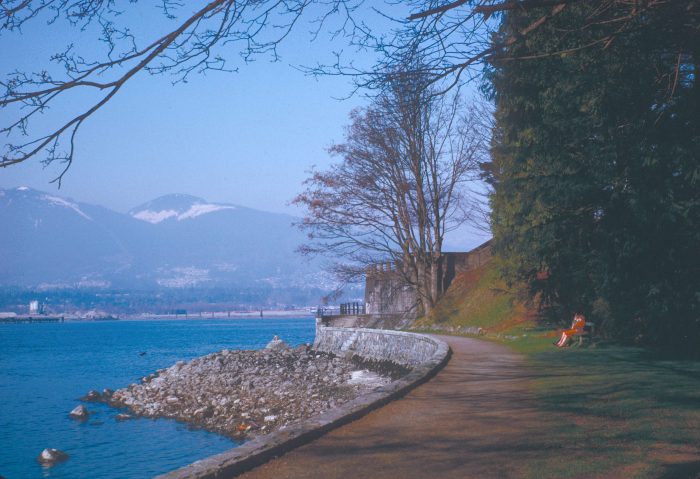 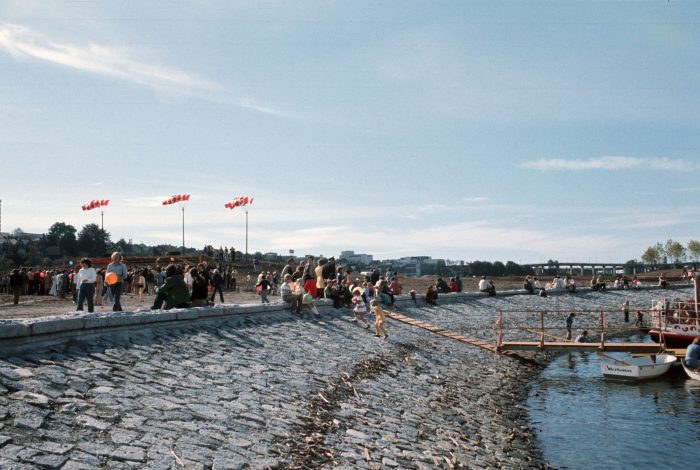 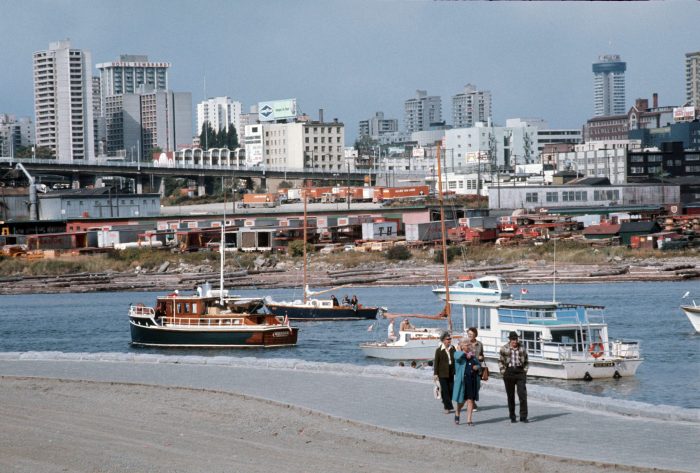 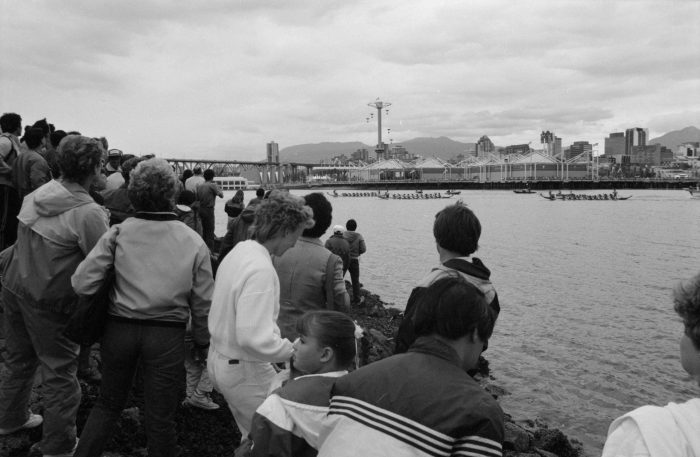 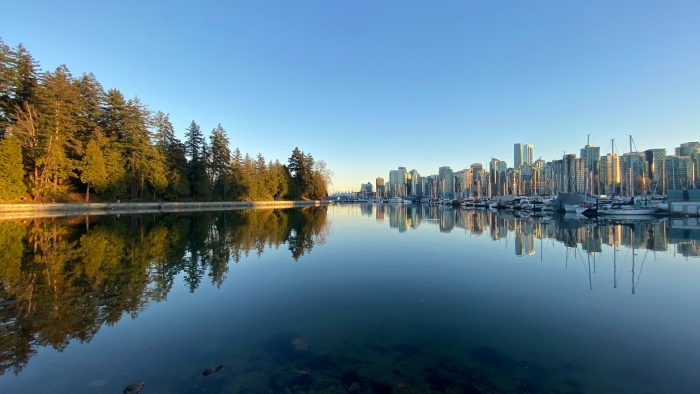 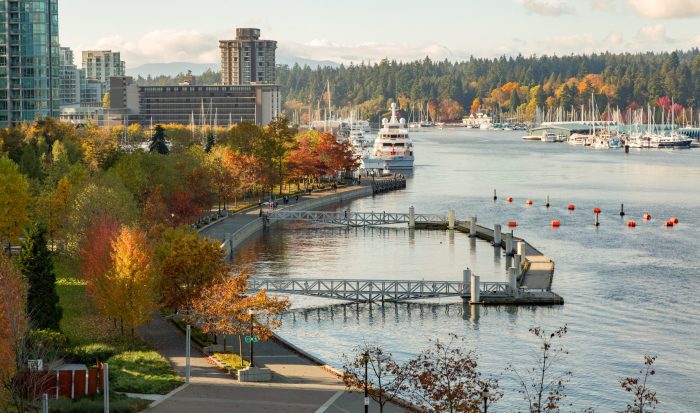 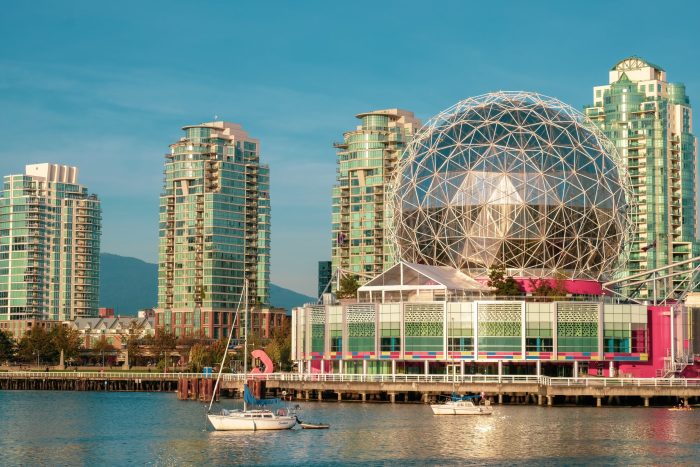 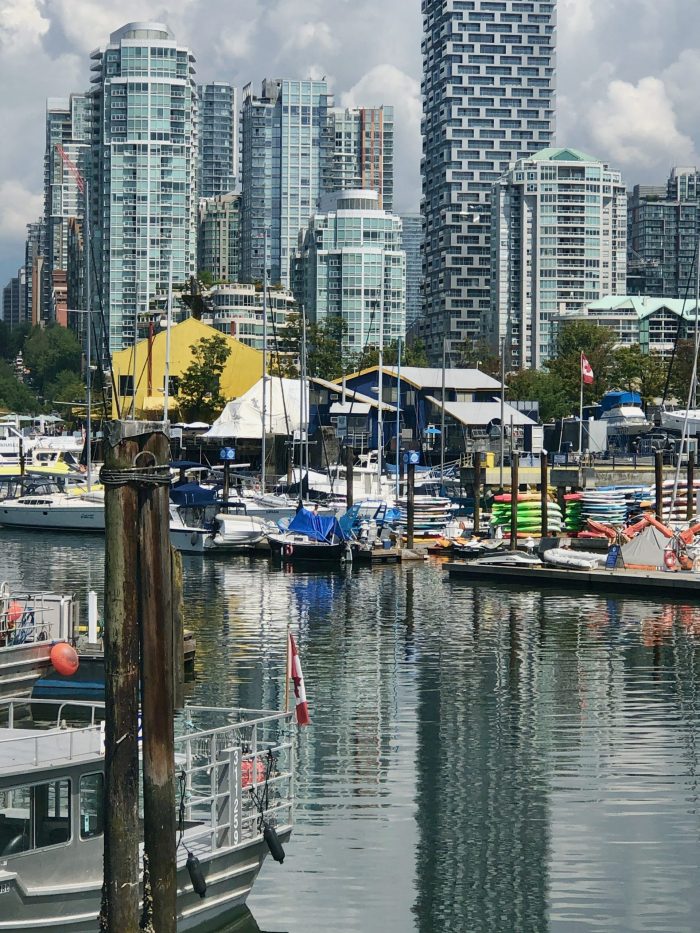 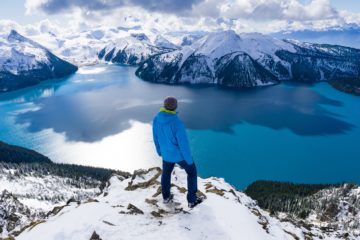 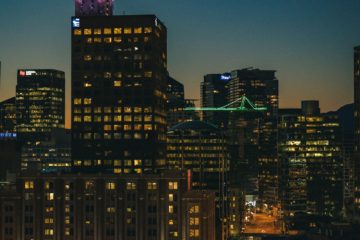 Over + Out In The Downtown Core 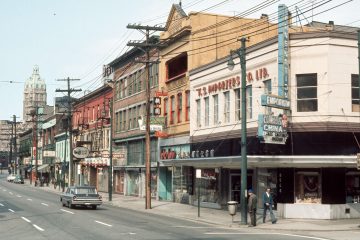 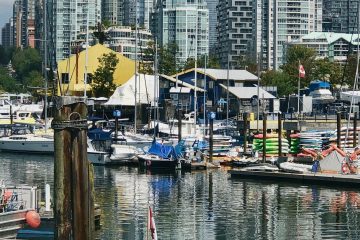