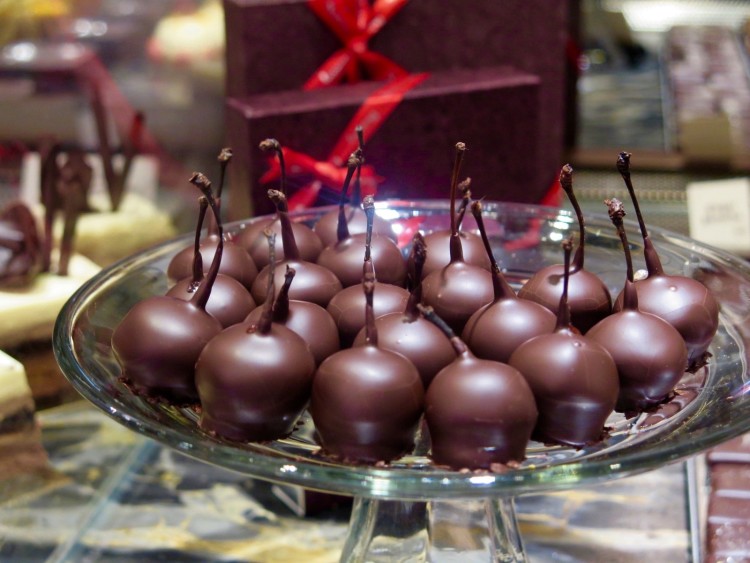 He had worked for some of the top restaurants in London – Le Gavroche, Marco Pierre White – and wowed Gordon Ramsey. His work at Vancouver’s CinCin and West garnered him multiple awards. Finally, in 2011, Chef Thierry Busset decided to venture out on his own. He was looking to put his serious French training to the ultimate test: his own cafe filled with his own creations.

Since opening his chocolaterie pattiserie cafe on Alberni Street – close to the Hotel Vancouver and tucked behind the busy Robson scene – Thierry has attracted savvy sweet teeth. 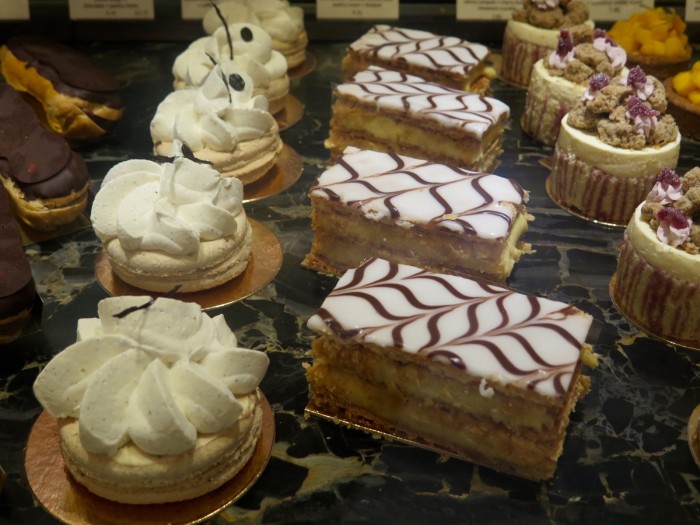 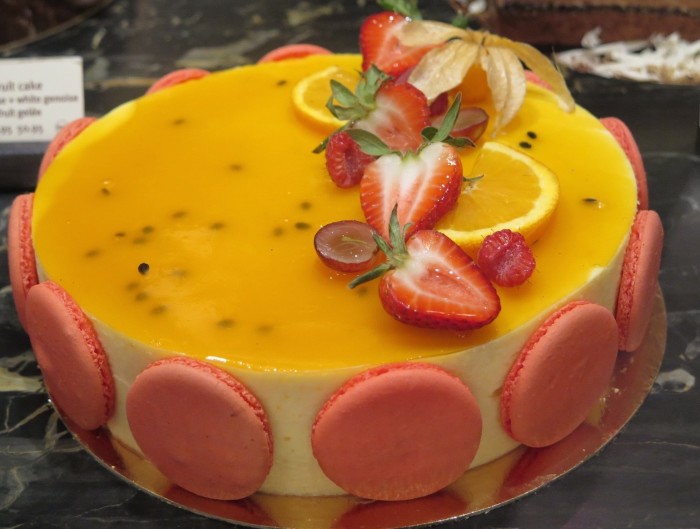 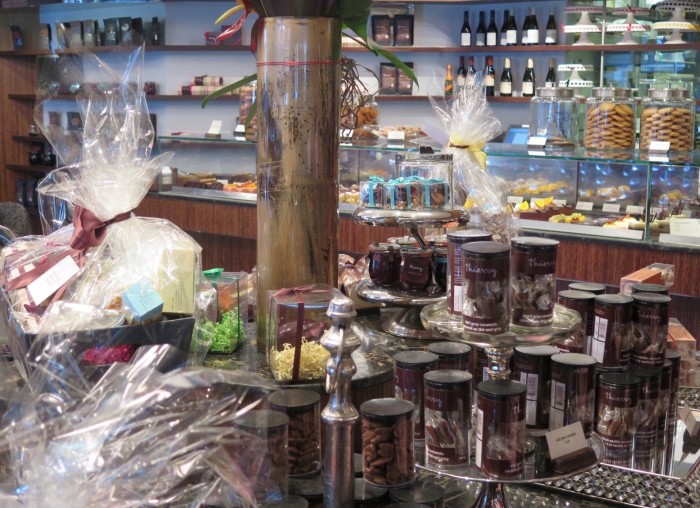 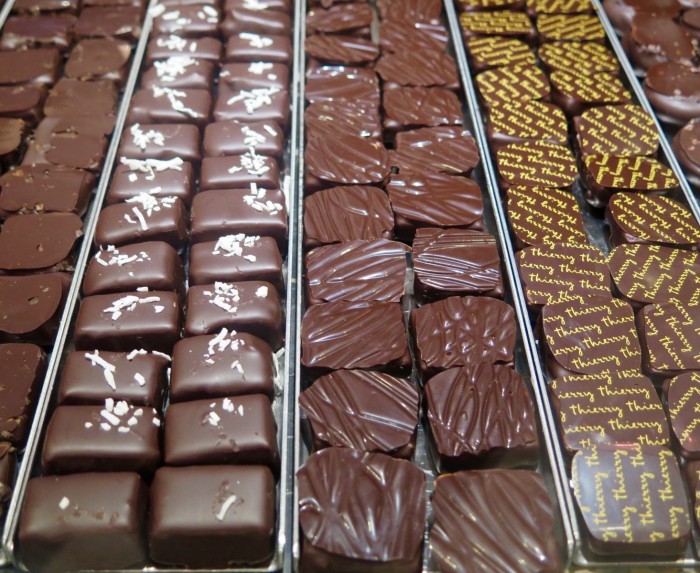 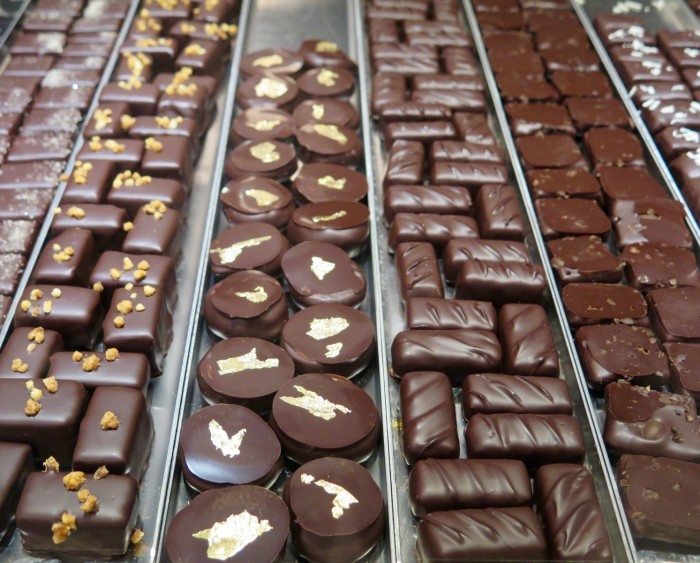 Good news if the cravings hit late: Thierry is open until midnight.