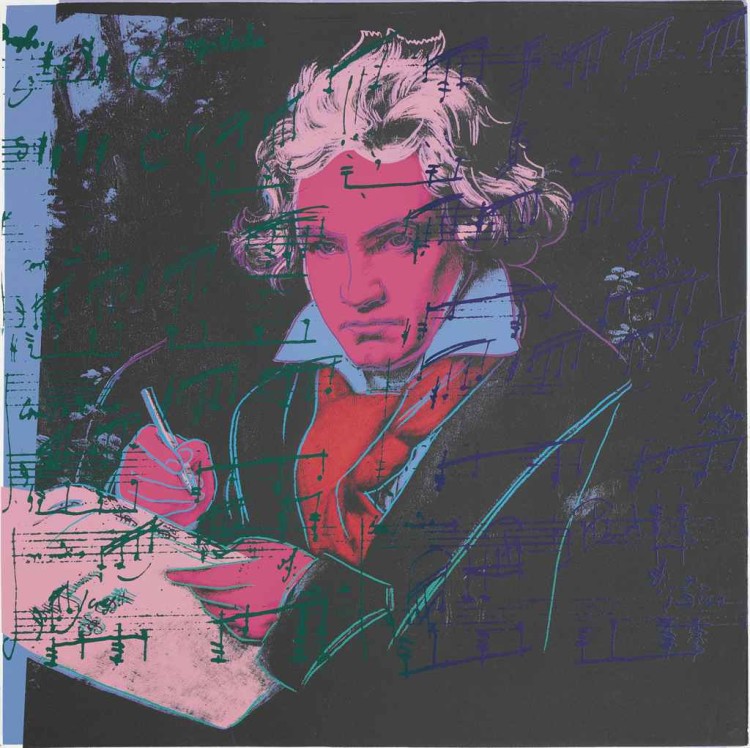 2016 has felt like a rough year for many. The world has lost great artists. Let’s hope for a peaceful 2017 with plenty of opportunities to enjoy the work of talented creators. Here are a few things we can look forward to in the New Year.

The Vancouver-born, Emily Carr University-trained artist is one of Canada’s best-known contemporary artists, recognized internationally for his multi-media work – collage, sculpture, video, photography and drawing. He has been chosen by a National Gallery of Canada committee to represent Canada at the 2017 Venice Biennale. As Marc Mayer, Director and CEO of the National Gallery of Canada said: Some of the most complex and extraordinary works to emerge on the international scene over the last ten years were made by Geoffrey Farmer. He continues to be one of Canada’s most original and compelling artists.” 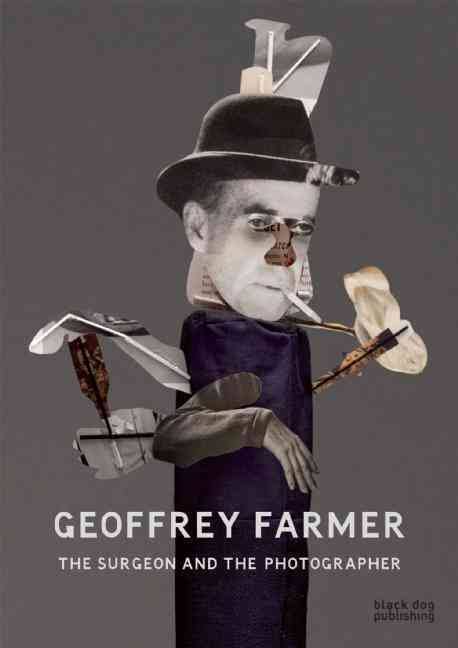 Locally, Farmer is represented by the Catriona Jeffries Gallery and will be mounting a show there – The Kitchen – in the first two months of the year.

A spindle whorl, Susan Point explains, is “a disk which acted as a flywheel on the spinning device used to make wool yarn.” You see a beautiful example of this renowned Musqueam artist’s spindle whorl work before you head down the escalator to customs in the Vancouver Airport.

In this Vancouver Art Gallery exhibit, you will be able to see more than one hundred works of art – some created just for this show – that are grounded in the Coast Salish spindle whorl.

Traces of Words: Art and Calligraphy from Asia
Curator: Dr. Fuyubi Nakamura
May 11 to October 9 2017
Museum of Anthropology

This May, MOA is mounting an interesting show honouring ‘the special significance that written forms, especially calligraphy, hold across many unique cultures of Asia.’ The works will move from Sumerian cuneiform inscriptions through current works incorporating Japanese calligraphy, Tibetan and Thai scripts. Specially featured will be four artists from around the world: Shamsia Hassani, Kimura Tsubasa, Nortse and Phaptawan Suwannakudt.

Also included will be teamLab – a collaborative of artists and other ‘ultra-technologists’ based in Tokyo. Their goal is to balance art, science, technology and creativity and this will be there first time showing in Canada. Here’s an excerpt from one of teamLab’s recent shows at the National Museum of Singapore.

We are lucky to have our own acclaimed company, Ballet BC, led by Emily Molnar and into their season with two more programs, one in March, the other in May. Also dancing in Vancouver in 2017 will be San Francisco’s renowned Alonzo King LINES Ballet, founded in 1982 by Alonzo King.

The dancers will be performing SAND, choreographed by King and set to the music of tenor saxophonist Charles Lloyd and jazz pianist Jason Moran. The Alonzo King LINES Ballet will also be performing King’s choreography set to four string quartets by Shostakovich.

You might have seen the original version of Rodgers and Hammerstein’s Cinderella musical, written for Julie Andrews to perform live on TV in March of 1957.

You might have seen the 1997 Whitney Houston produced version, starring Brandy Norwood as Cinderella, Paolo Montalban as the Prince and Houston as the Fairy Godmother.

You might even have been lucky enough to see the wonderful Laura Osnes in her Tony Award-nominated turn as Cinderella on Broadway in 2013. Now, in 2017, Cinderella is Broadway-touring and coming to Vancouver’s Queen Elizabeth Theatre. 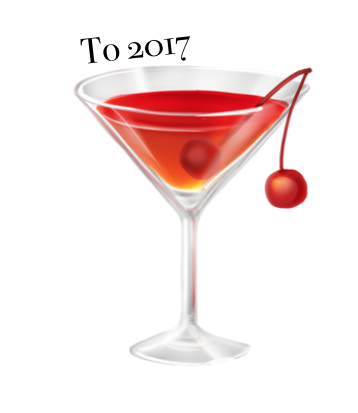