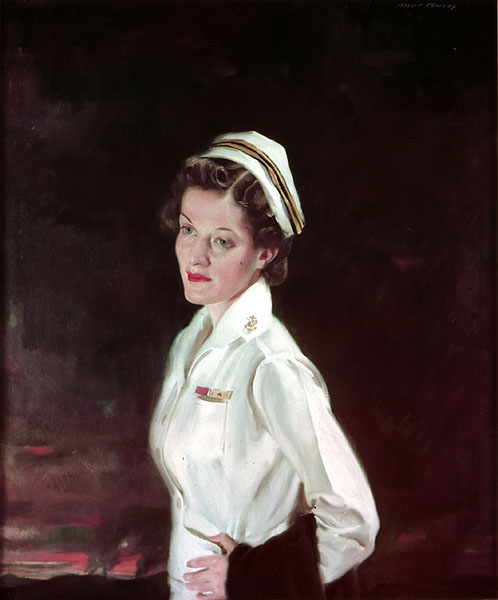 As a child, I saw how deeply Mum’s work as a nurse impacted her patients. With her starched white cap and her carefully ironed white dress, she would leave the house with purpose – be it in the wee hours of the morning, or after a long day of driving me to and from school, orchestra, piano lessons, Brownies.

Mum wouldn’t talk about the things she saw and did at the hospital – neither the successes nor the suffering. But, I would see signs of her influence everywhere: the grateful families who would break into smiles and stop us in the street, the stacks of thank-you cards quietly preserved under photo-album plastic, the beautifully illustrated letter memorializing when Mum was declared an ‘honorary Haida’ for all of her nursing work up North.

Now, our medical warriors – doctors, nurses, respiratory therapists, social workers, hospital cleaners – are leaving their homes with a new purpose: battle a rapacious virus with eyes for patient and healer. May our scientific geniuses and their AI helpers concoct a vaccine in record time. In the meantime, we will do all we can to bend the curve – aka: stay home – and support our medical front line.

‘Thank you’ is not sufficient, but we are ever grateful for all that you do. 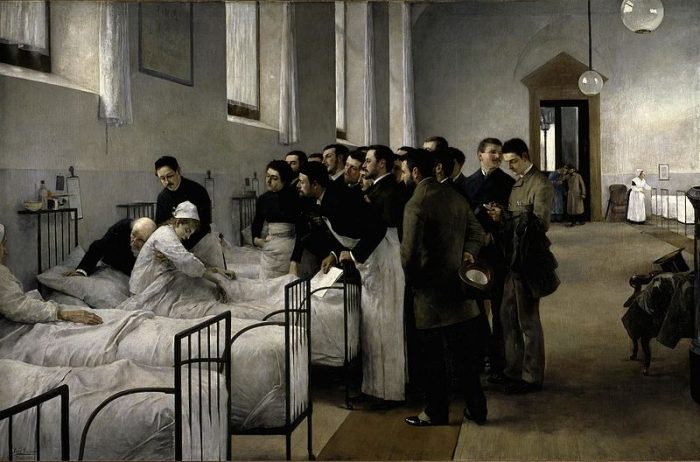 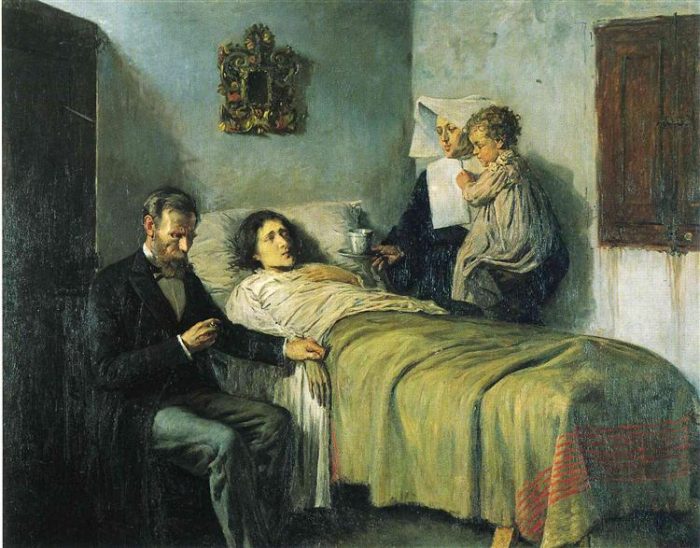 Robert Humphrey Giles. A girl reads to a convalescent while a nurse brings in the patient’s medicine. 18oos. 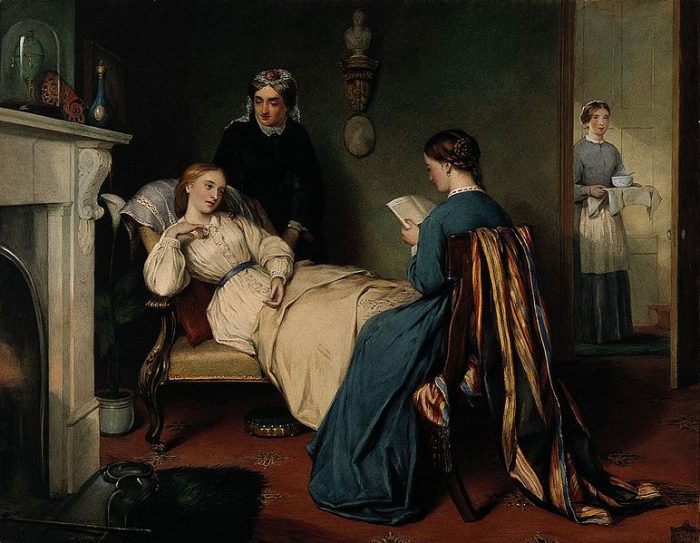 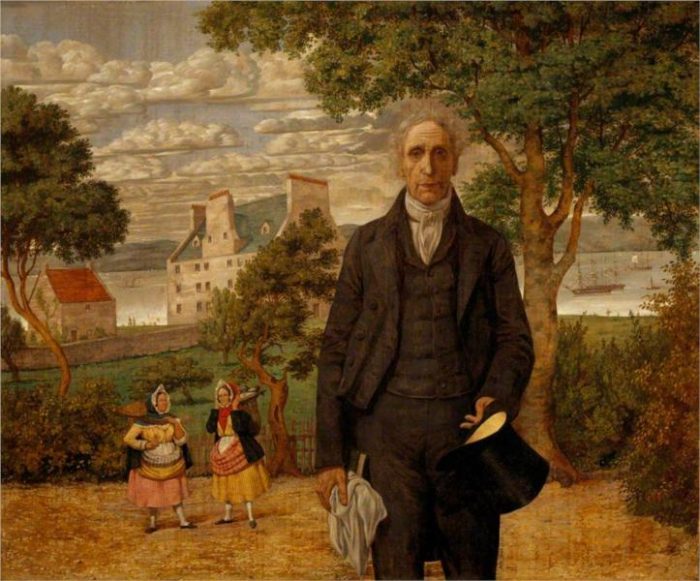 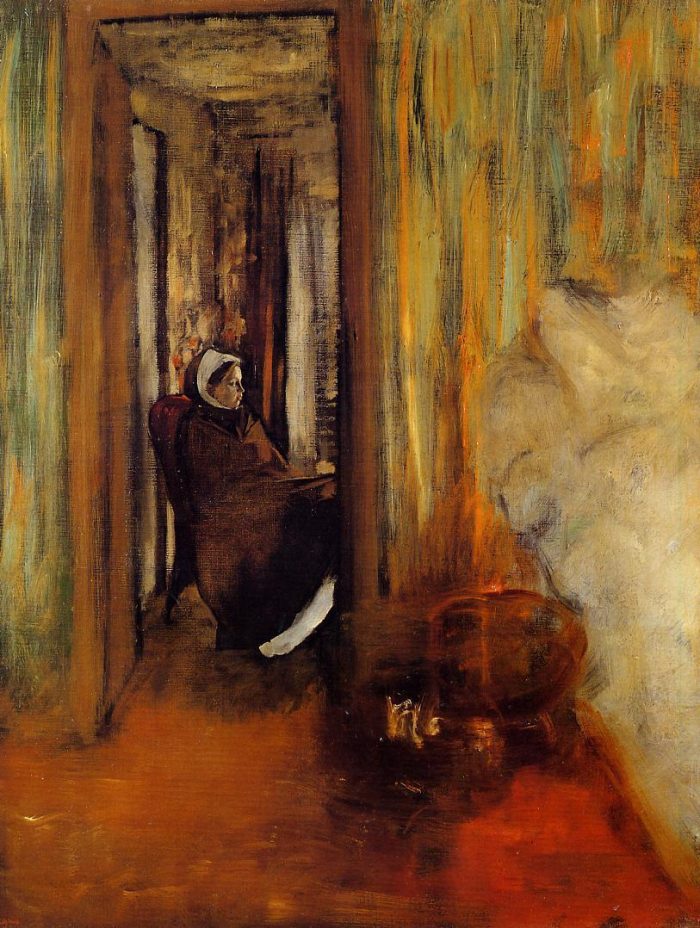 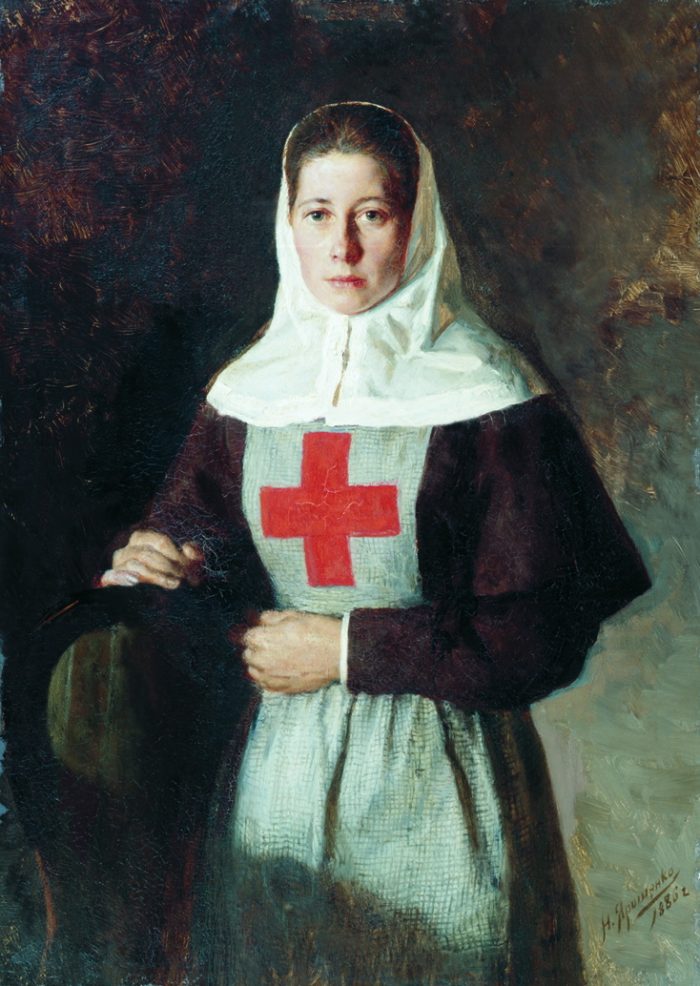 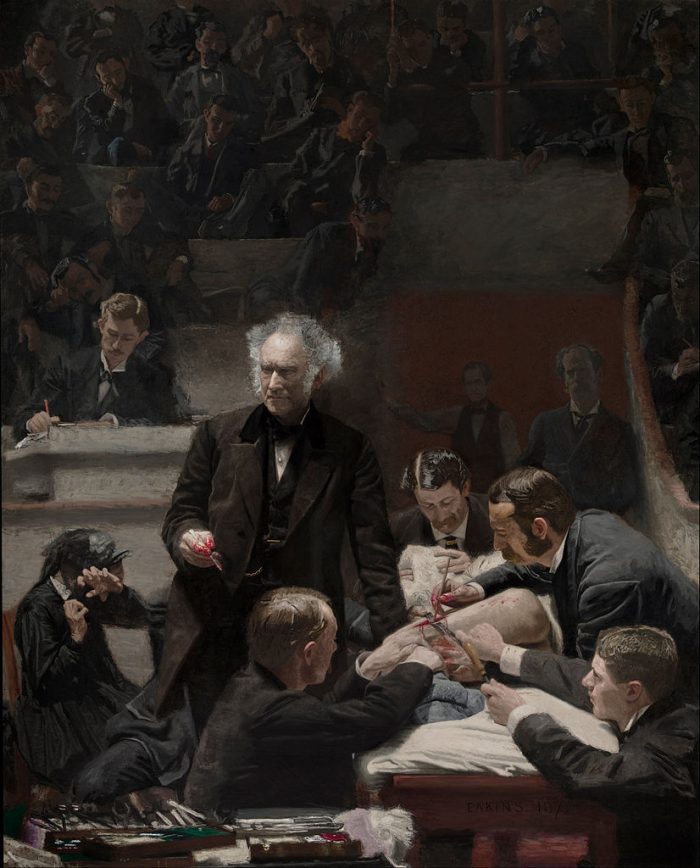 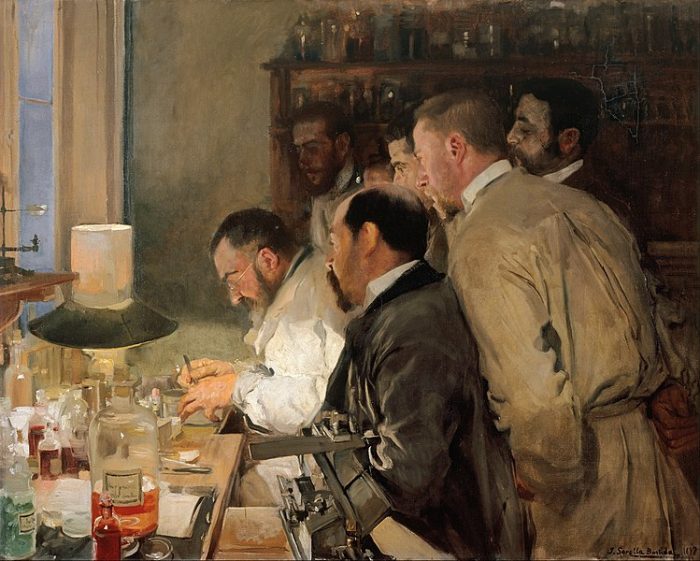 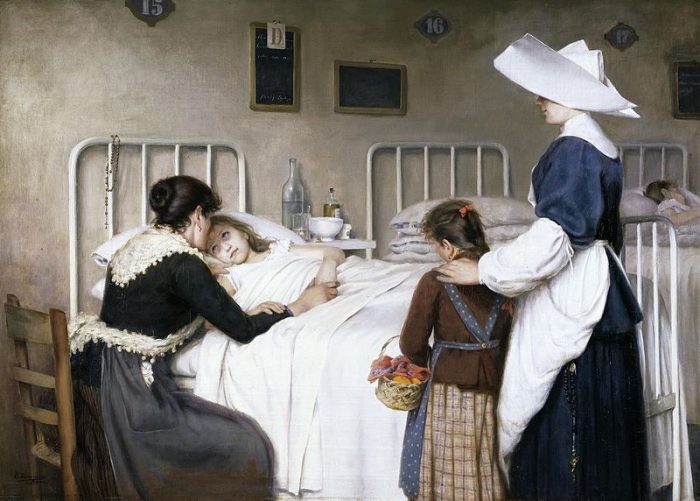 Norah Nielson Gray. The Scottish Women’s Hospital – in the Cloister of the Abbaye at Royaumont. Dr. Frances Ivens inspecting a French patient. 1920 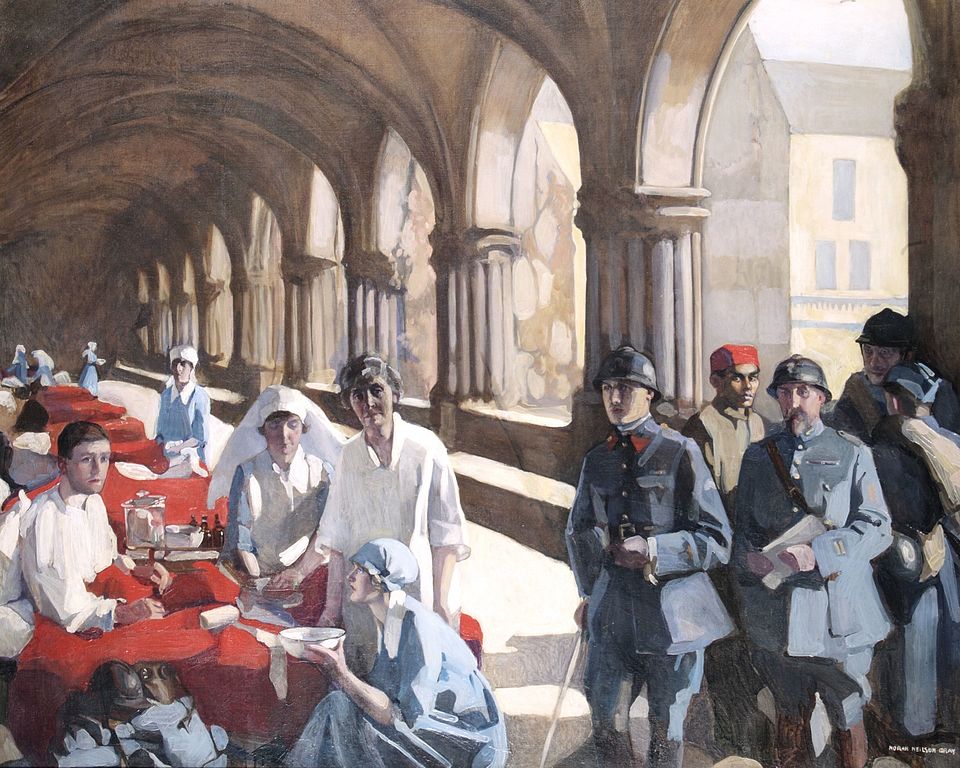 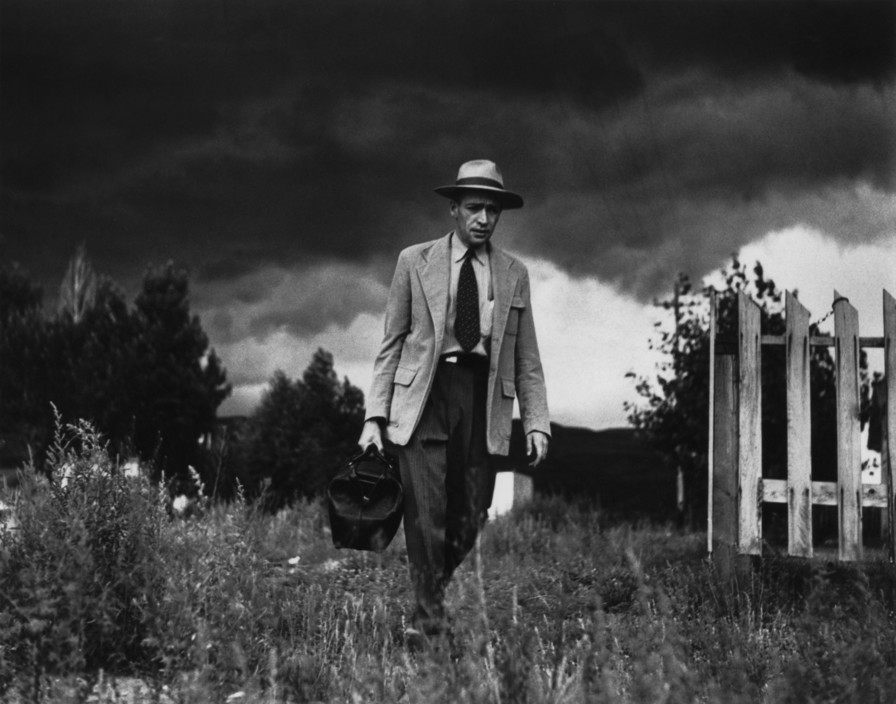 Lev Kotlyarov. Nurses Taking a Rest After A Shift. 1980s 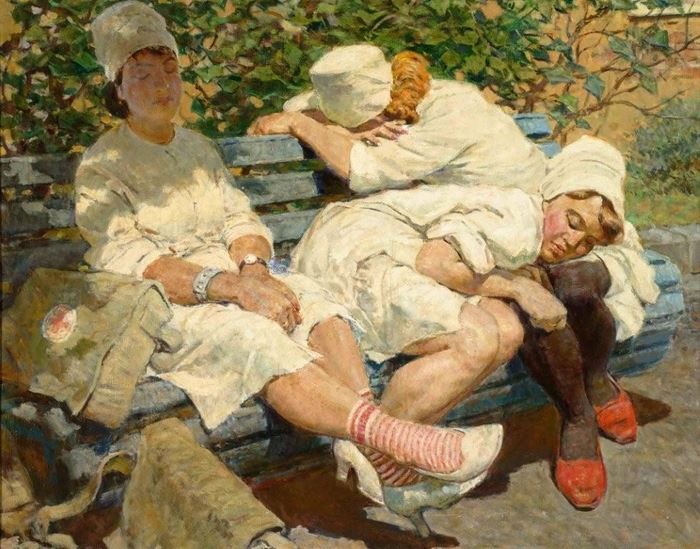 To The Grocery Store Workers