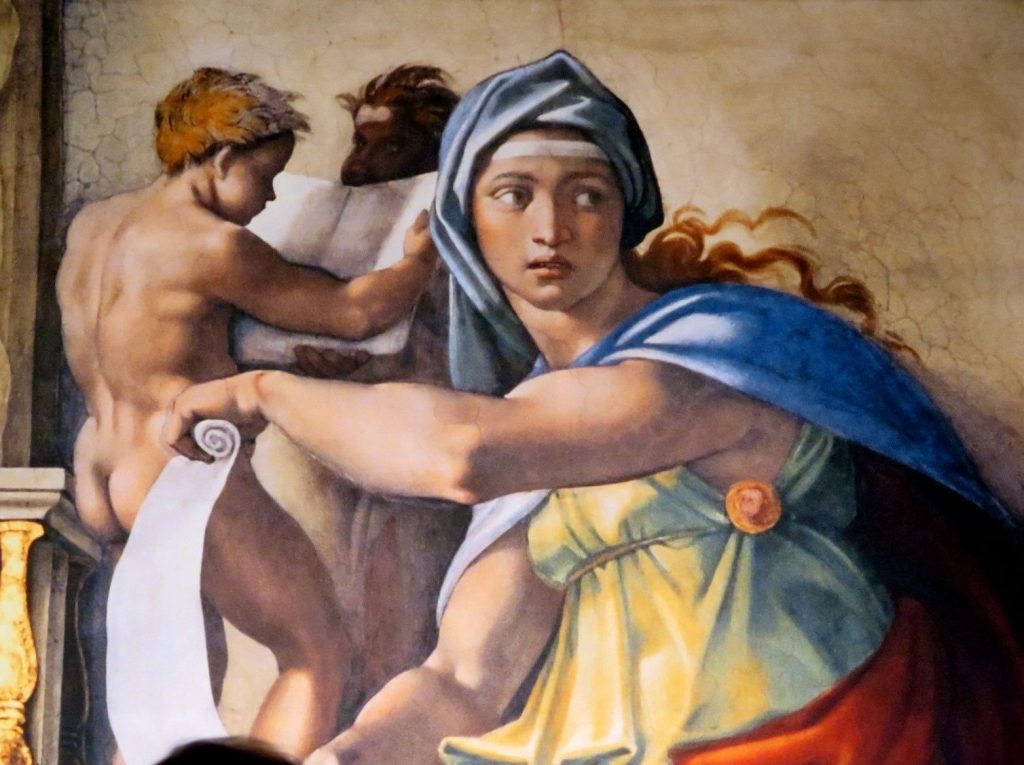 Having been enticed by the beauties of Rome, exhausted by the lines outside the Vatican, and stunned by the sculptures within, the crowds start to burble as they push their way into the Sistine Chapel. “Woah!” “Regardez!”  “Venga!”

When –  in the face of Michelangelo’s four and a half years of fresco brilliance –  the burble turns to buzz, the stern official circling the rounds is there to remind us that we are still in a sacred place. 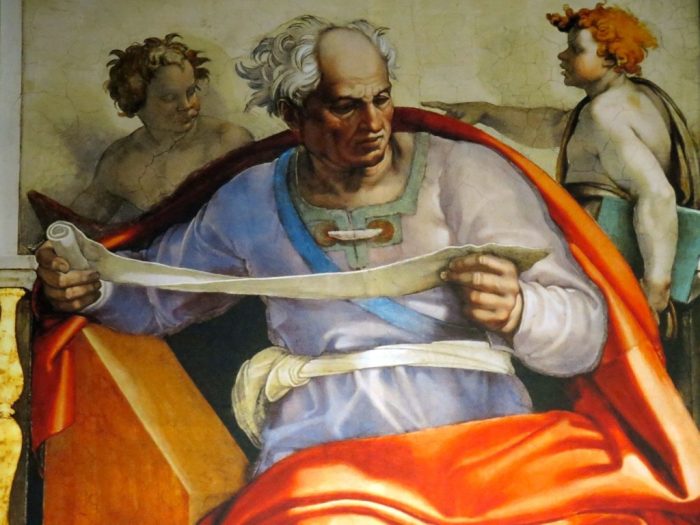 But, from down on the floor, between all those people, it’s hard to squint out all of the ceiling details in these painted scenes from Genesis. We certainly cannot share the perspective of Michelangelo who, having been commissioned by Pope Julius II, stretched up for day after uncomfortable day on a platform below.

“After four tortured years, more than 400 over life-size figures,” said Michelangelo Buonarroti, “I felt as old and as weary as Jeremiah. I was only 37, yet friends did not recognize the old man I had become.” 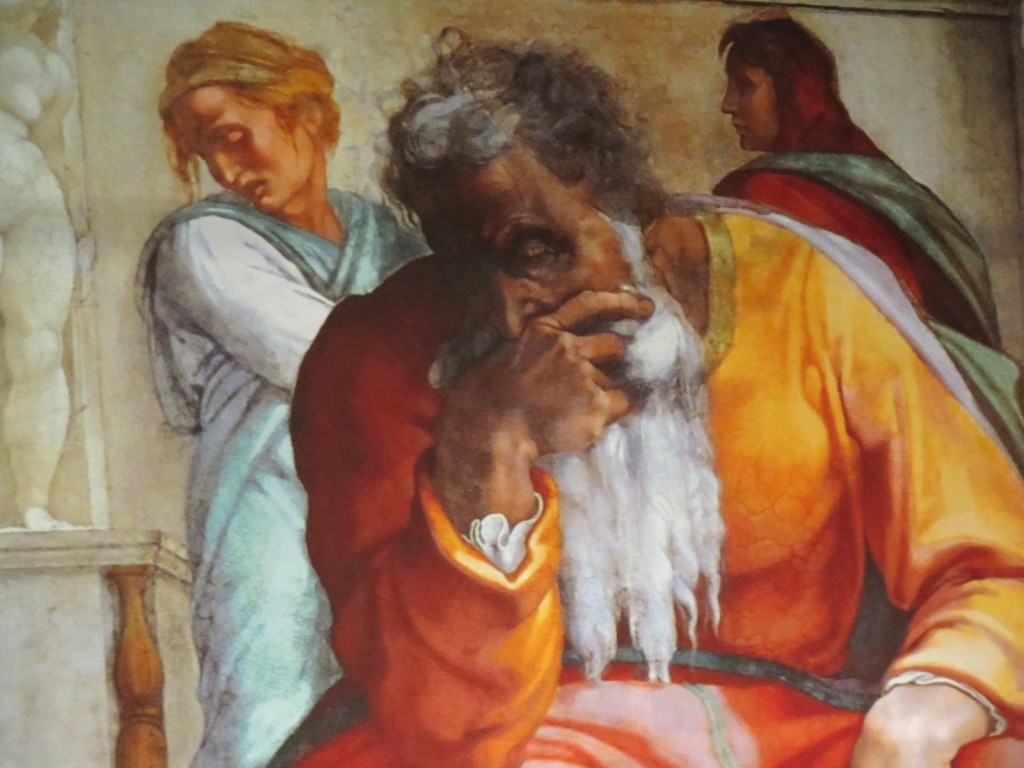 For those looking to get a sense of the scale of Michelangelo’s visual storytelling and to study the magnificent details of his artwork, Michelangelo’s Sistine Chapel: The Exhibition is scheduled to be at the Vancouver Convention Centre through January 2022. This traveling exhibition features life-sized photo-reproductions of the 33 ceiling frescoes and The Last Judgment.

The scaffold-mounted reproductions are based on the work of noted Austrian photographer, Erich Lessing, who took all of these intricate frames after chapel restorations 20 years ago. 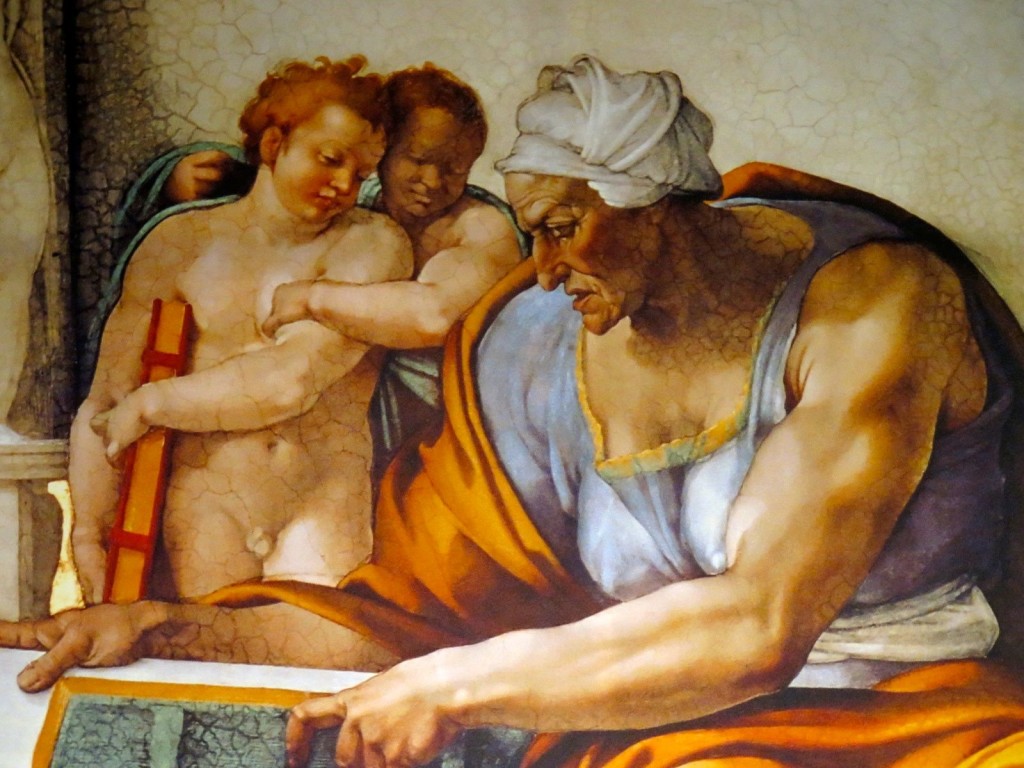 In the first stanza of a poem – translated by Gail Mazur – Michelangelo wrote to Giovanni da Pistoia:

‘I’ve already grown a goiter from this torture,
hunched up here like a cat in Lombardy
(or anywhere else where the stagnant water’s poison).
My stomach’s squashed under my chin, my beard’s
pointing at heaven, my brain’s crushed in a casket,
my breast twists like a harpy’s. My brush,
above me all the time, dribbles paint
so my face makes a fine floor for droppings!’ 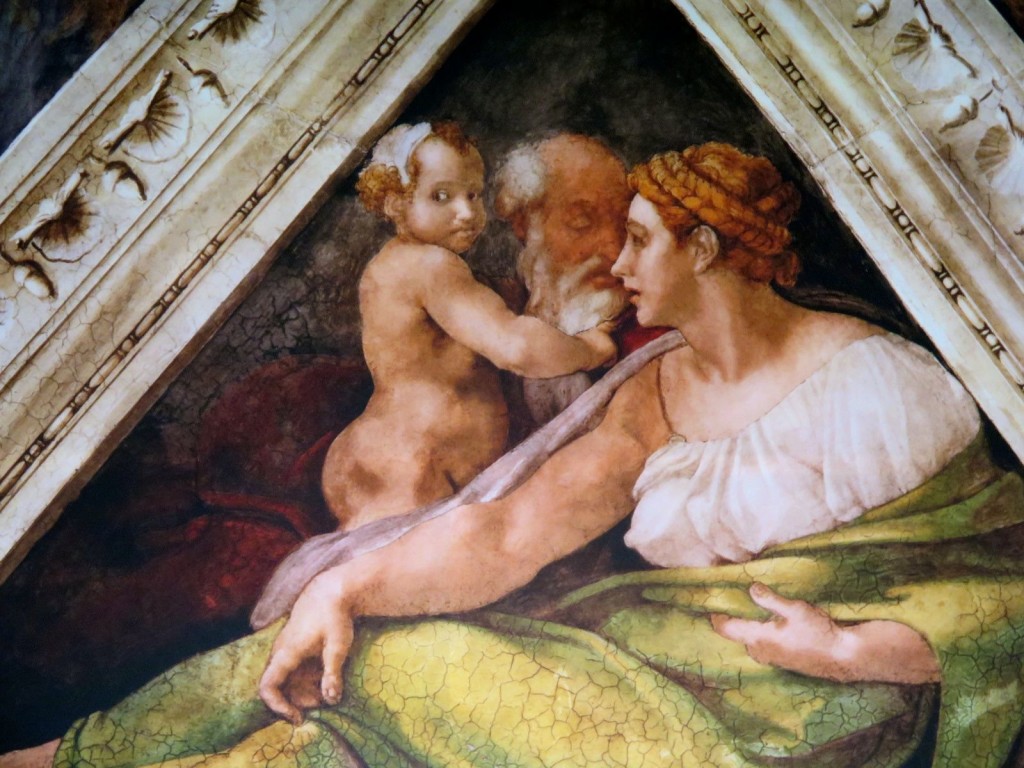 One can only imagine the torture and genius that goes into creating a work such as this. With fitting music on play and guides on hand, this travelling exhibit is well worth a visit. 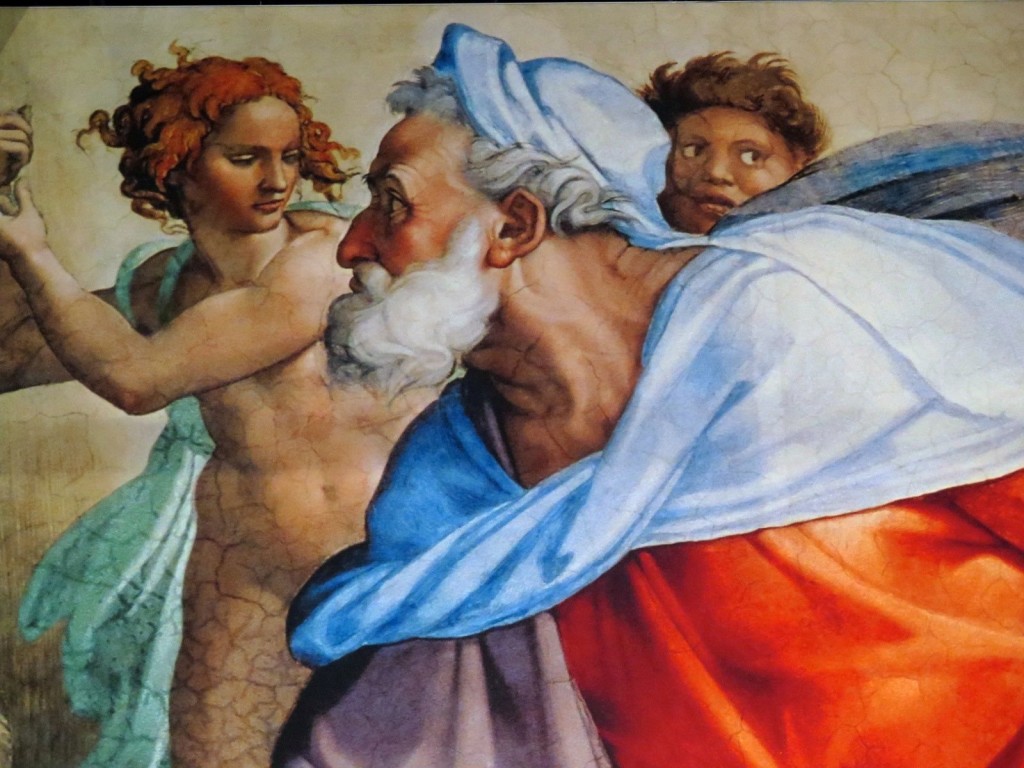 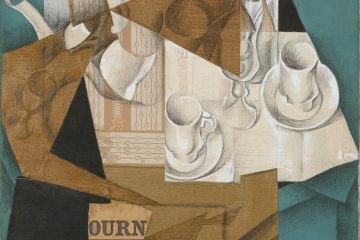 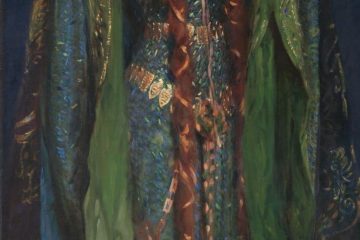 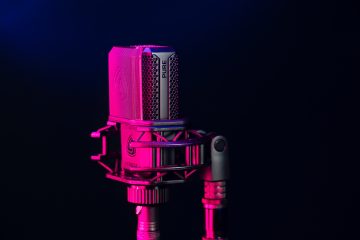 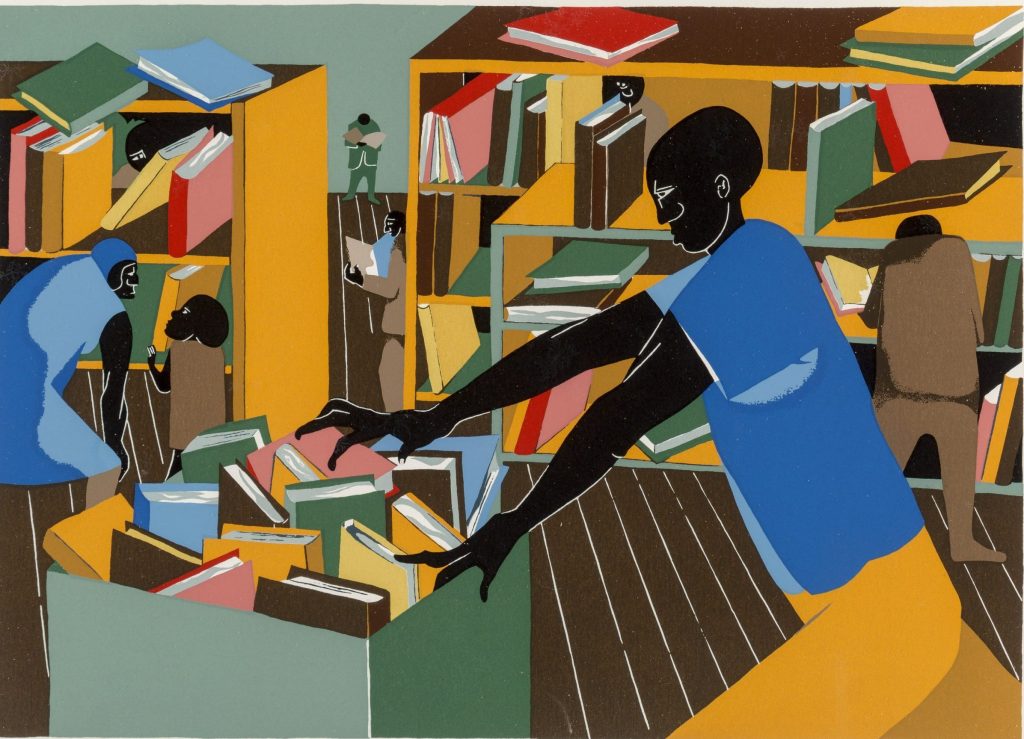