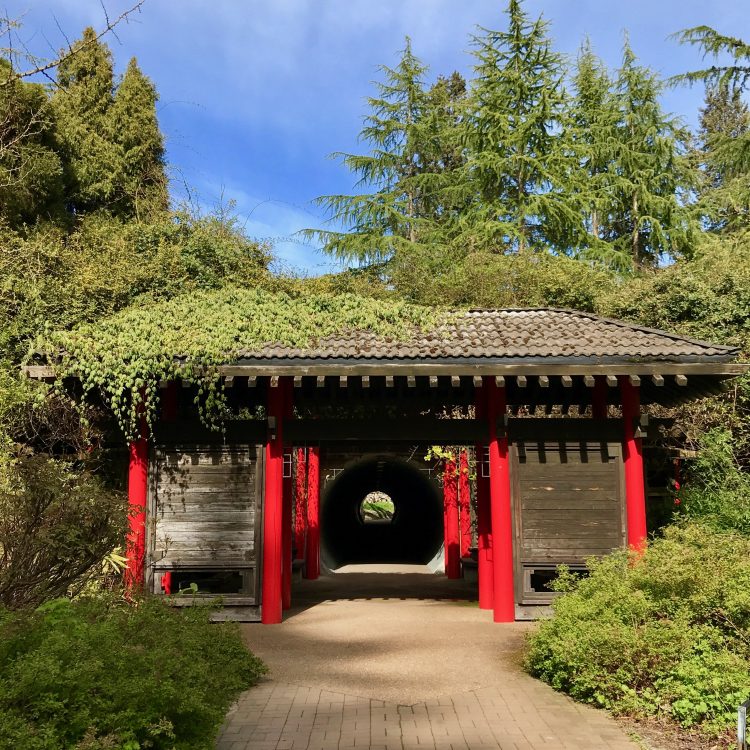 Garden life was not easy for Botany John. B.C.’s first provincial botanist was the brains behind UBC’s botanical garden. The original site for his thousands of plants and shrubs was on the Essondale hospital grounds in Coquitlam. When the Office of the Provincial Botanist closed in 1916, Botany John and his team trucked the entire collection to UBC, at that point only three buildings.

As he worked to create a natural BC garden habitat, Botany John had to deal with gardeners who replaced his carefully chosen specimens with flashy showpieces, and crows who flew off with his paperwork. But he persisted and his garden was soon being visited ‘annually by hundreds of tourists.’

‘Alpine, dry belt and northern species are all represented,” Davidson wrote in the 1918 Wrigley’s Gazette. ‘Some are curious, many are showy, and a visit to the botanical garden will show more of the British Columbia flora in one hour than can be seen in one year’s travel throughout the province.’

Many have worked on Botany John’s garden since, but his core mission continues. Particularly unique is the transition from plants woven into BC forest to the Nitobe Memorial Gardens – dedicated in 1960 to Dr. Inazo Nitobe and his message of peace.
~ 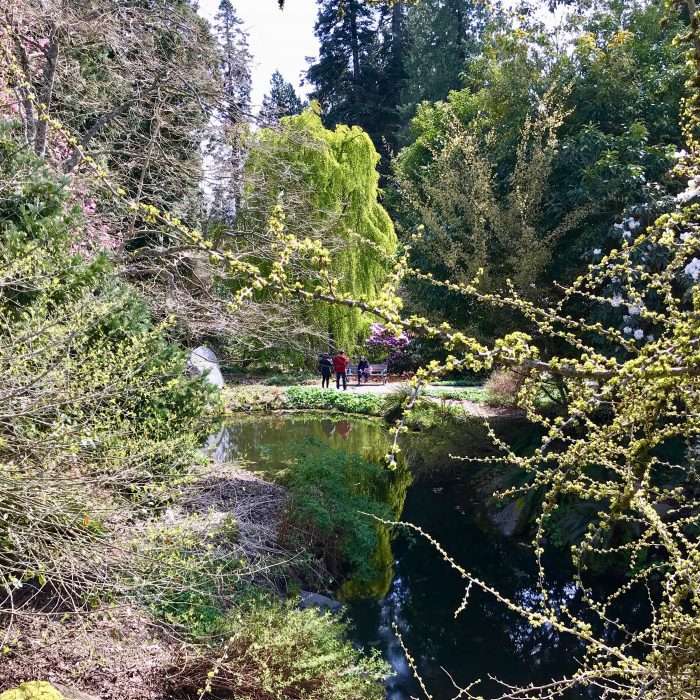 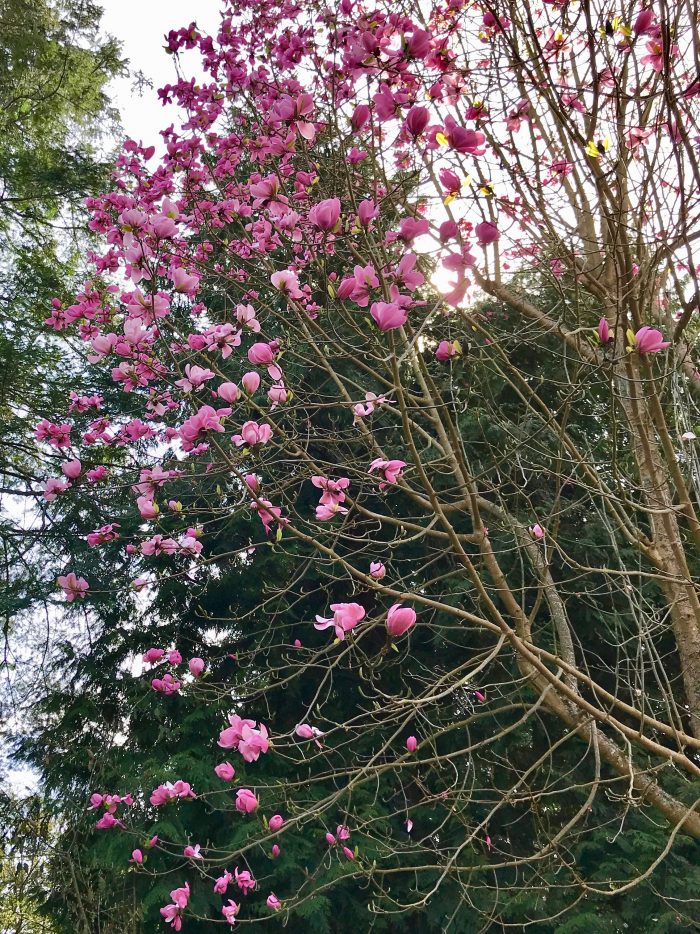 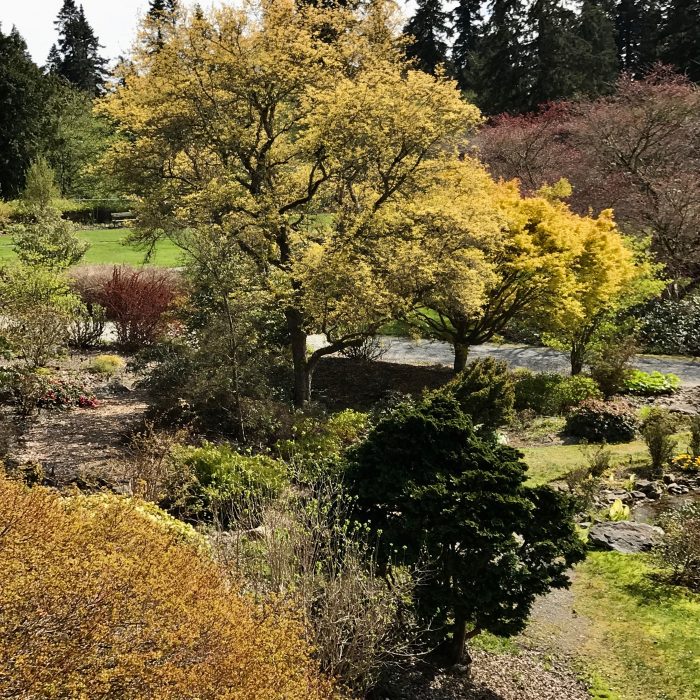 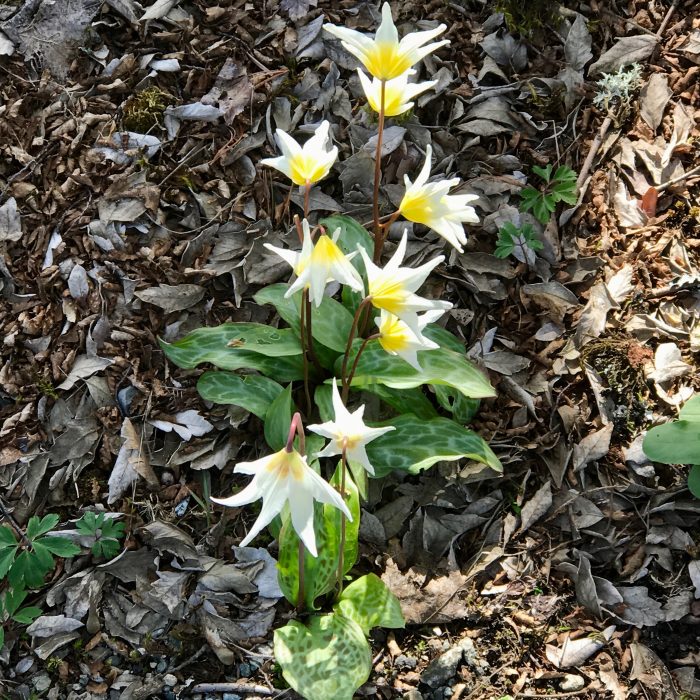 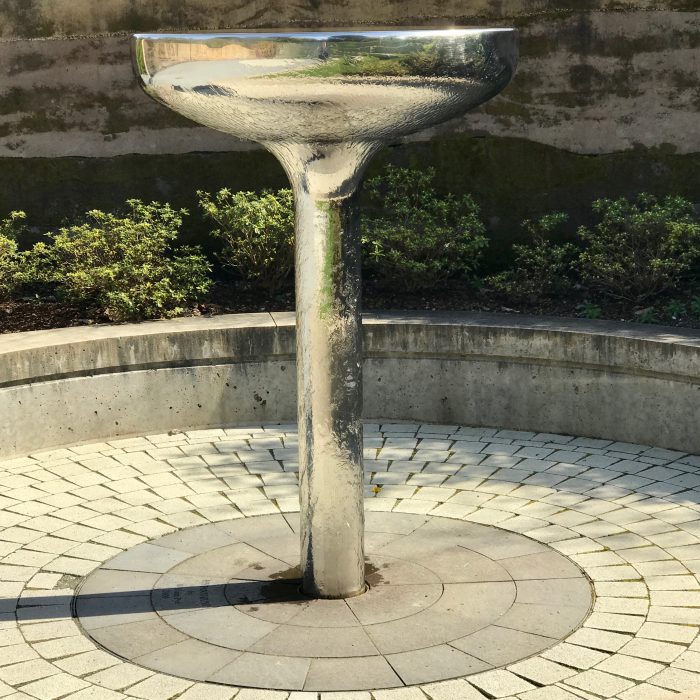 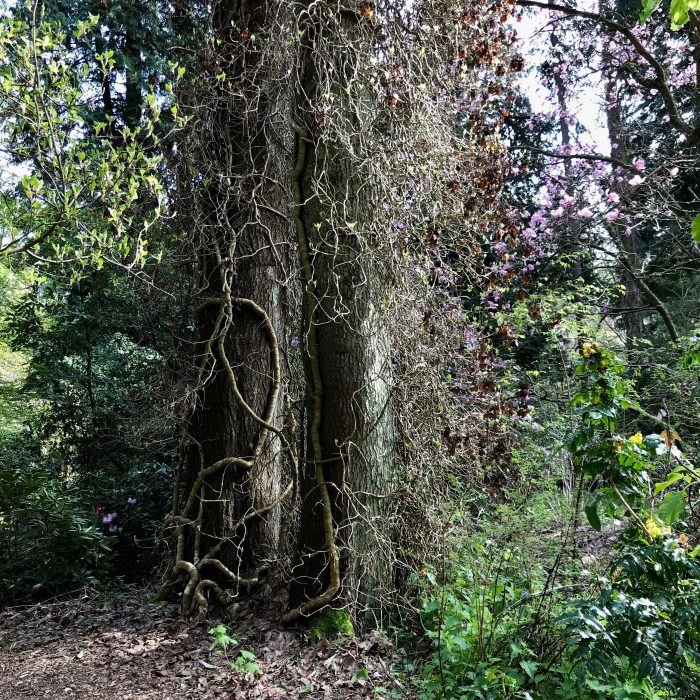 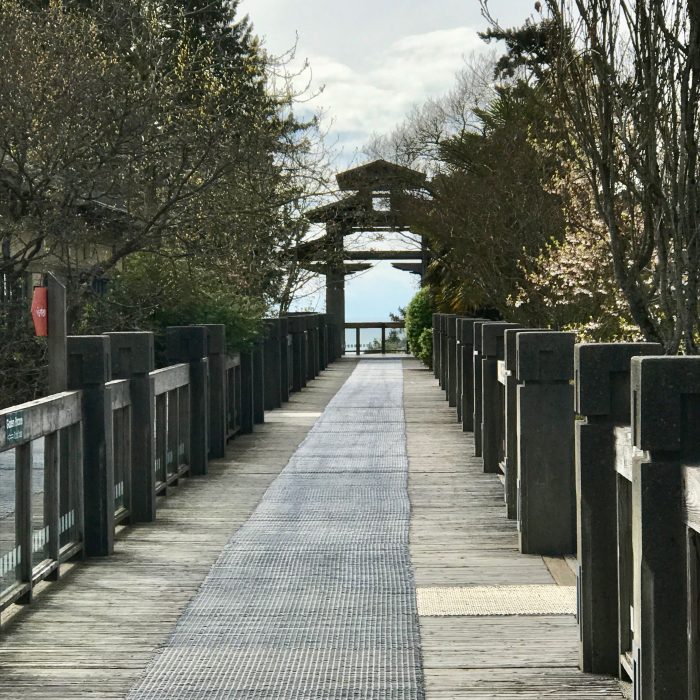