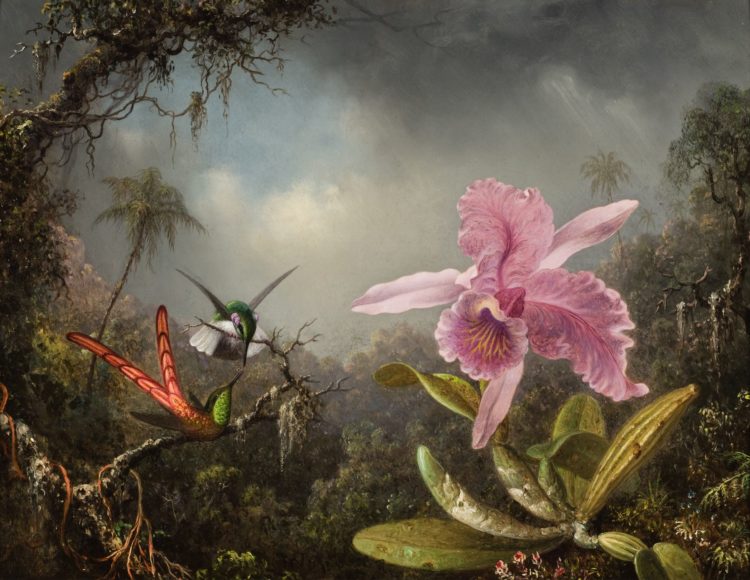 ‘A few years after my first appearance in this breathtaking world [1863], I was attacked by the all-absorbing hummingbird craze, and it has never left me since.’ He also contributed more than 100 articles on hummingbirds to ‘Forest and Stream.’ 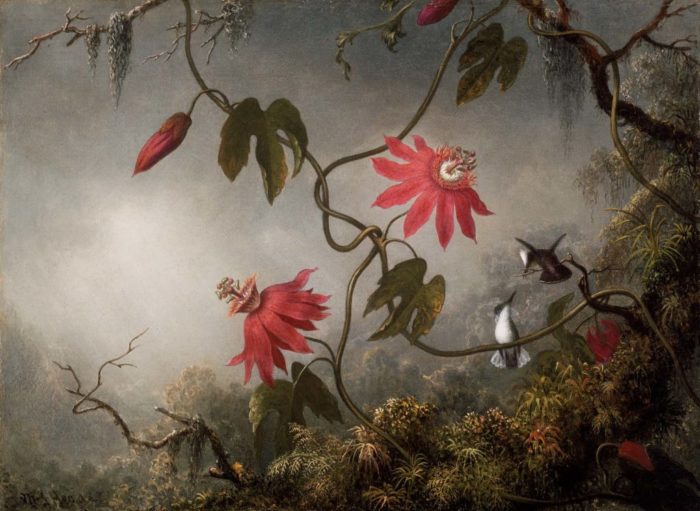 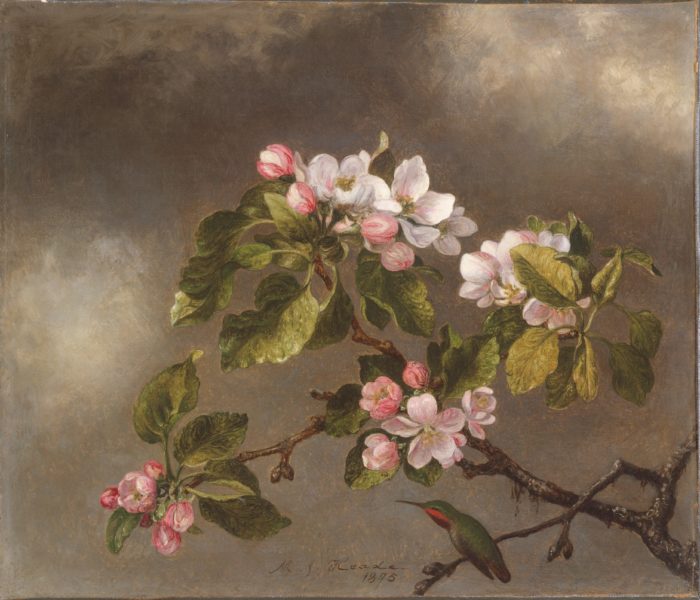 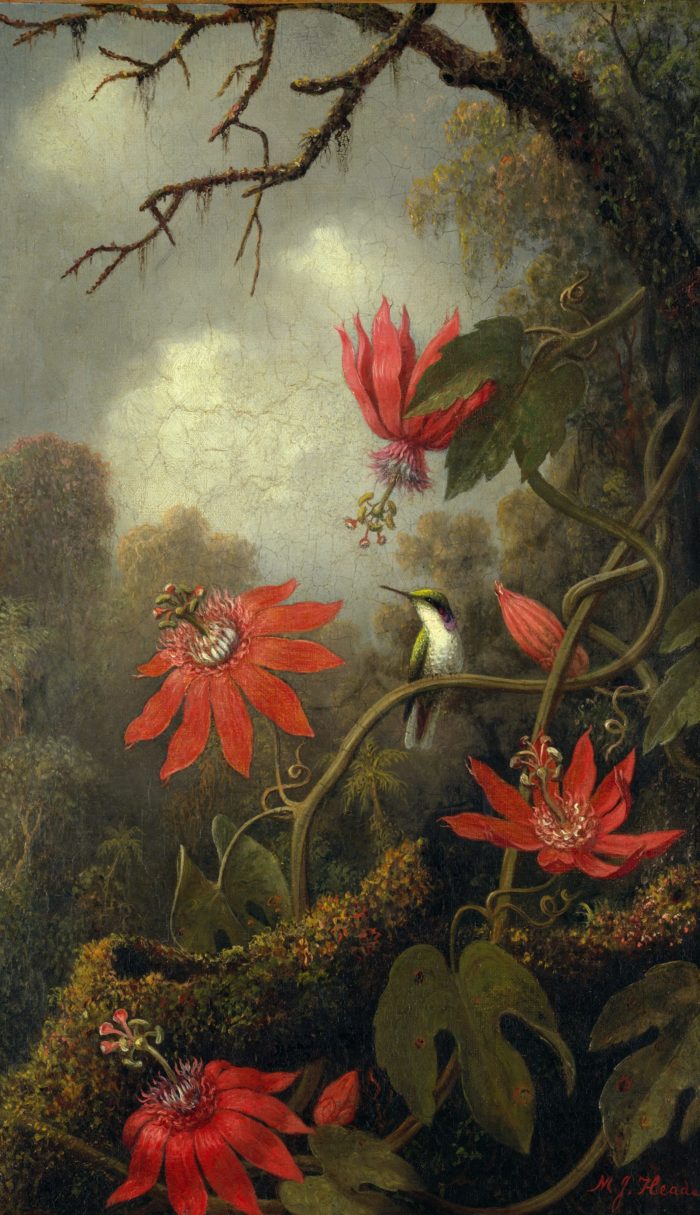 Now, Vancouver has joined the hummingbird craze. We have a new official city bird: the Anna’s Hummingbird. ‘Classy, urbane, and stylish with the heart of a tiger.’ 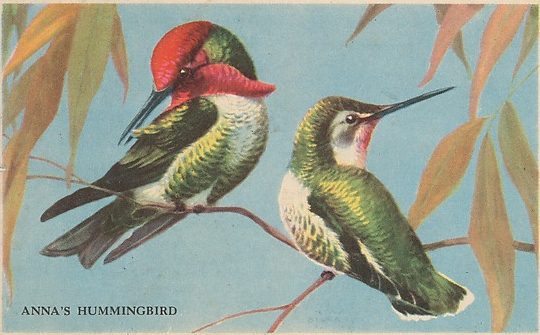 Prior to 2017, Vancouver solicited new city bird candidates each year. For 2014, the winner was the Northwestern Crow (head gets big, starts eating lawns?) The Black-Capped Chickadee won in 2015, followed by the Peregrine Falcon in 2016.

In 2017, The City of Vancouver decided it was high time that we had a permanent City Bird. Words for Birds: A Creative Inquiry was the first step. The City asked Vancouverites to generate words that remind them of their fellow human city dwellers.

The word clouds below captured the most popular responses:

i. Where we Flock 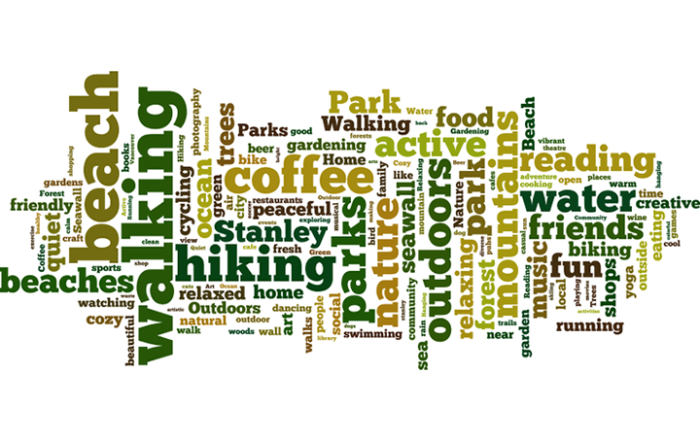 ii. How we dress 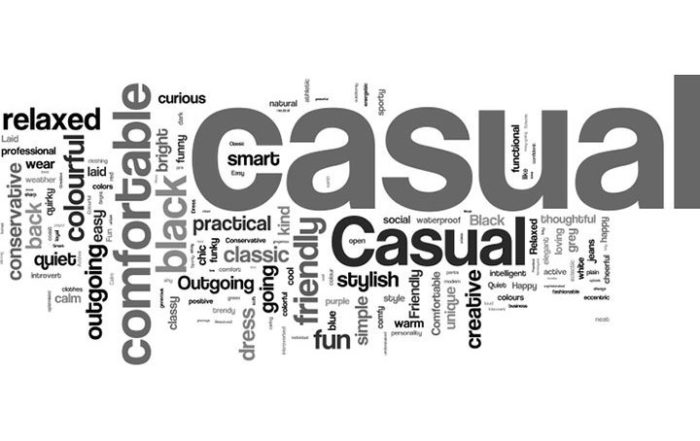 iii. How we live 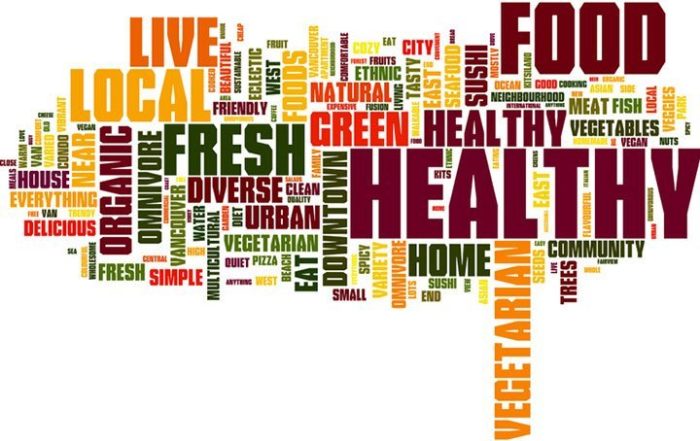 Vancouver ornithologists matched these quintessential Vancouverite qualities to local birds and came up with the following list of nominees:

Vancouver held its online Aves poll from April 28th to May 14th. 8,259 people  voted and the Anna’s Hummingbird won with 42% of the vote. The Northern Flicker came in second with 32%, followed by the Varied Thrush at 15% and the Spotted Towhee at 11%.

Our winning bird will be tasked with helping to build city bird awareness and teaching us how to help birds thrive in Vancouver.

•••
Our Anna has a second claim to fame. These hummingbirds create a particularly loud sound with their tail-feathers as they descend into their courtship dive.

Welcome, Anna’s Hummingbird. May you enjoy your reign over our city and may we offer you vibrant blossoms, eucalyptus branches and sugar water in return.