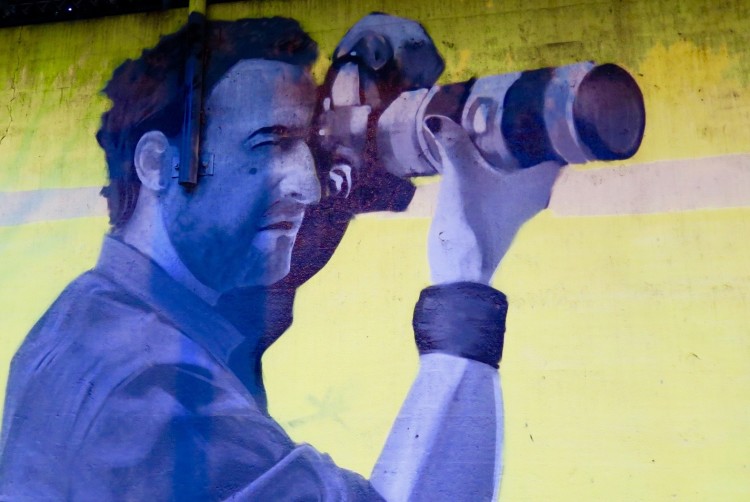 If you’re looking for creative inspiration and a spectacular view of Vancouver, grab your camera or quick-sketch pens and walk up onto the Dunsmuir viaduct. The viaducts are slated for destruction – the city plans to replace them with an at-grade street network – so now is the time to go.

Turn 360° on the Dunsmuir viaduct and you’ll get a less commonly-captured perspective of so many Vancouver attractions: 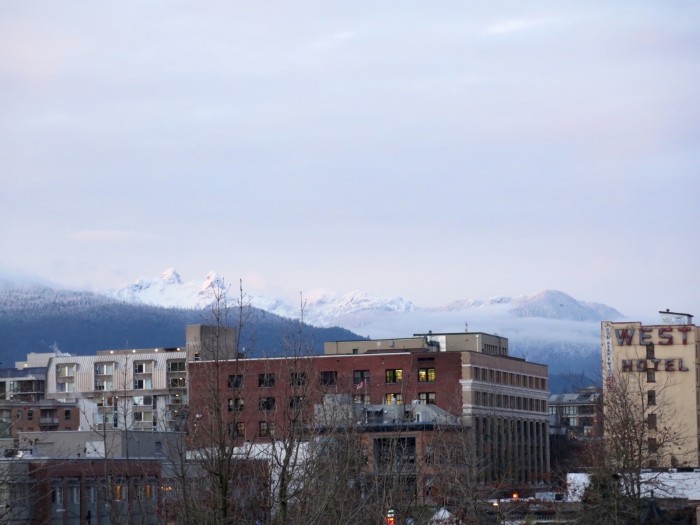 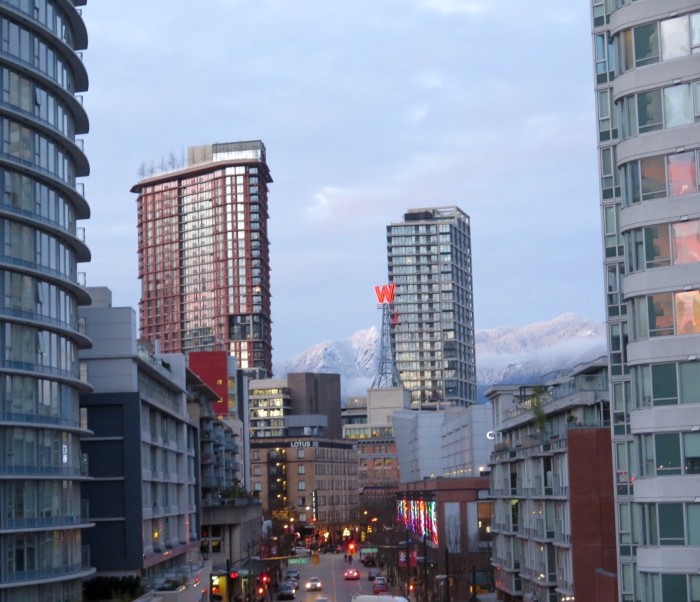 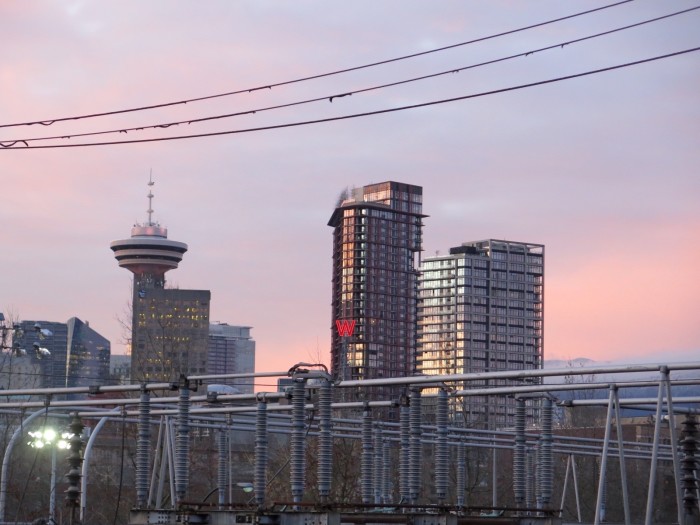 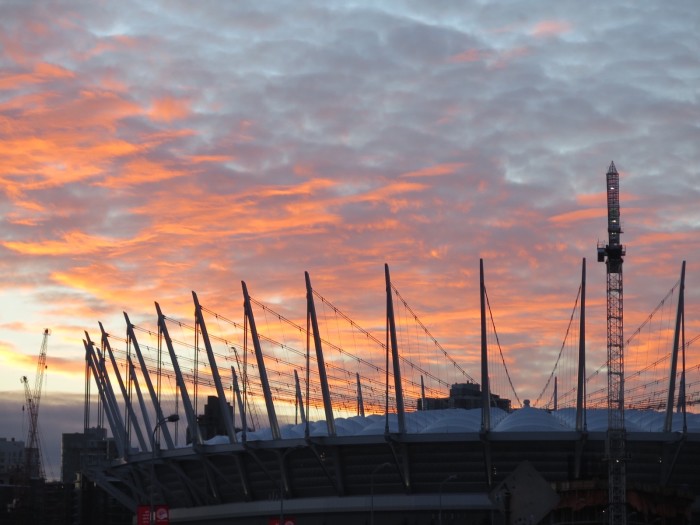 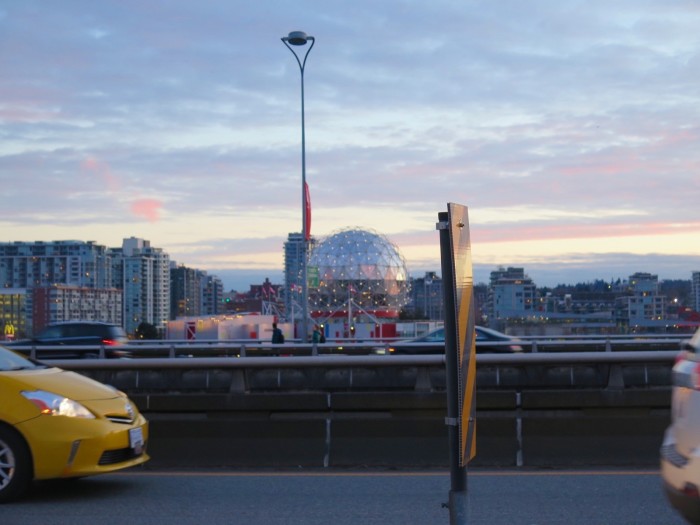 6. Martin Creed’s ‘Everything Is Going To Be Alright’ neon sculpture on the Wing Sang Building under Grouse Mountain 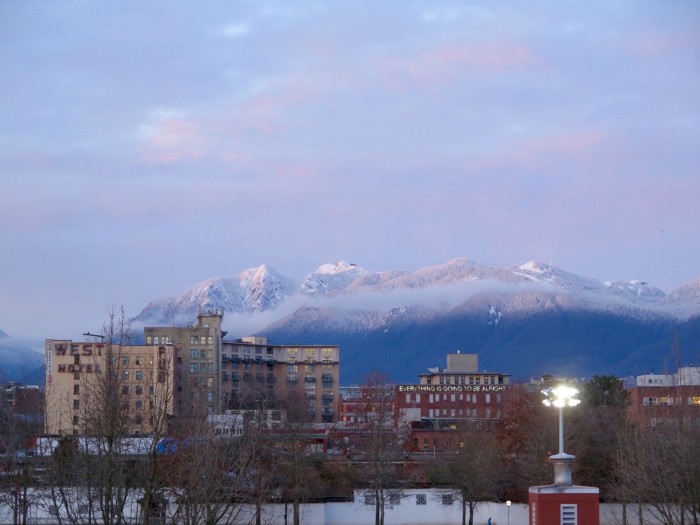 7. Once you make it to the end of the viaduct, head a couple blocks up to Beatty Street, turn left and you’ll find the Beatty Street Mural. 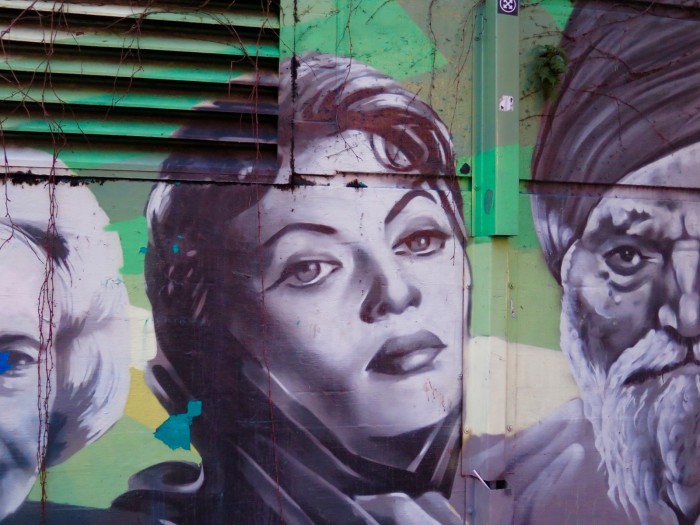 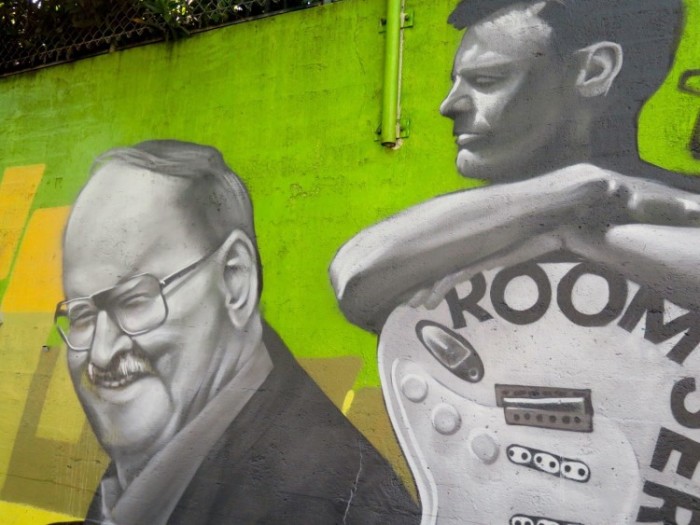 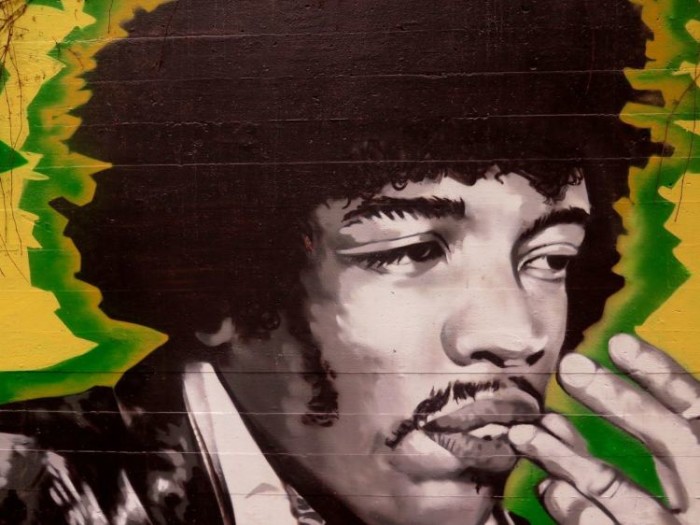