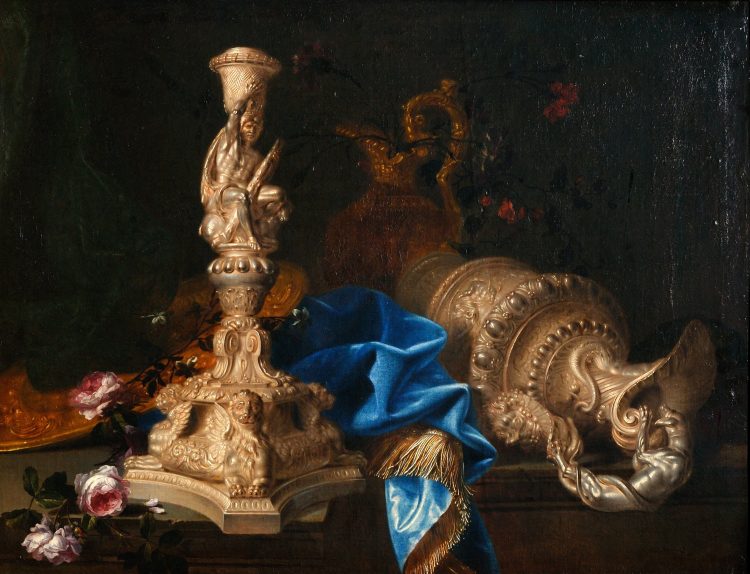 March came in like a lion. As COVID-19 claws its way through cities, more people find themselves in or on the edge of lockdown. For those who tire of the same old walls, dream of cancelled trips, or ache for a visual break from virtual work, several museums offer online browsing through their rooms and exhibits.

Some of these museums have built their own 360° tours, others do so in partnership. A sampling … 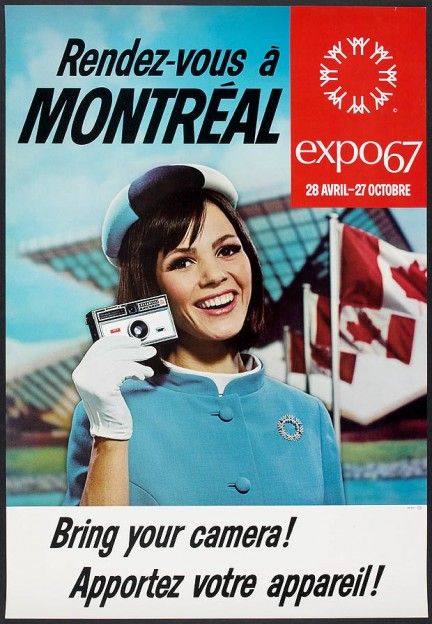 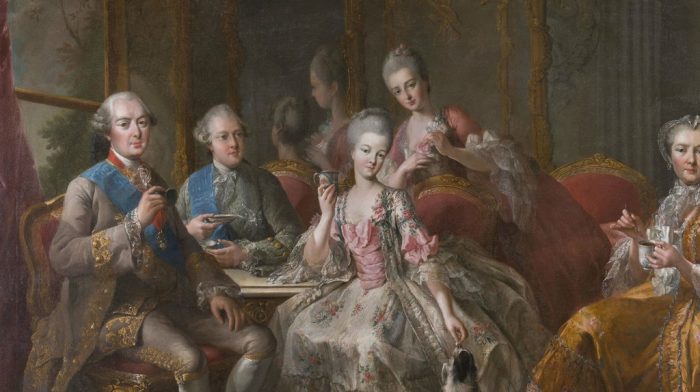 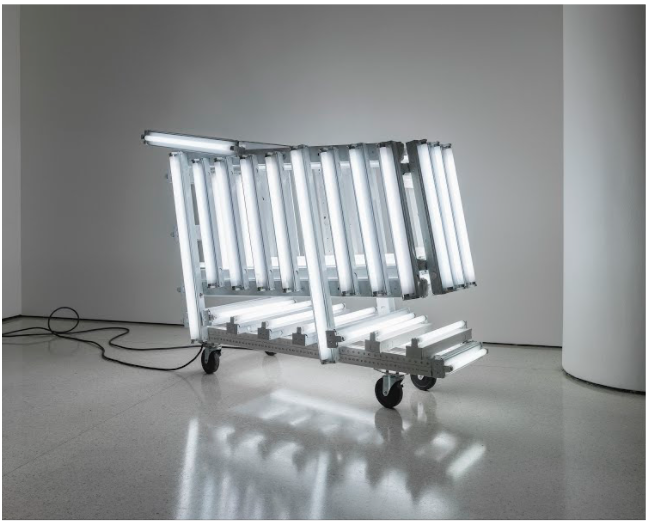 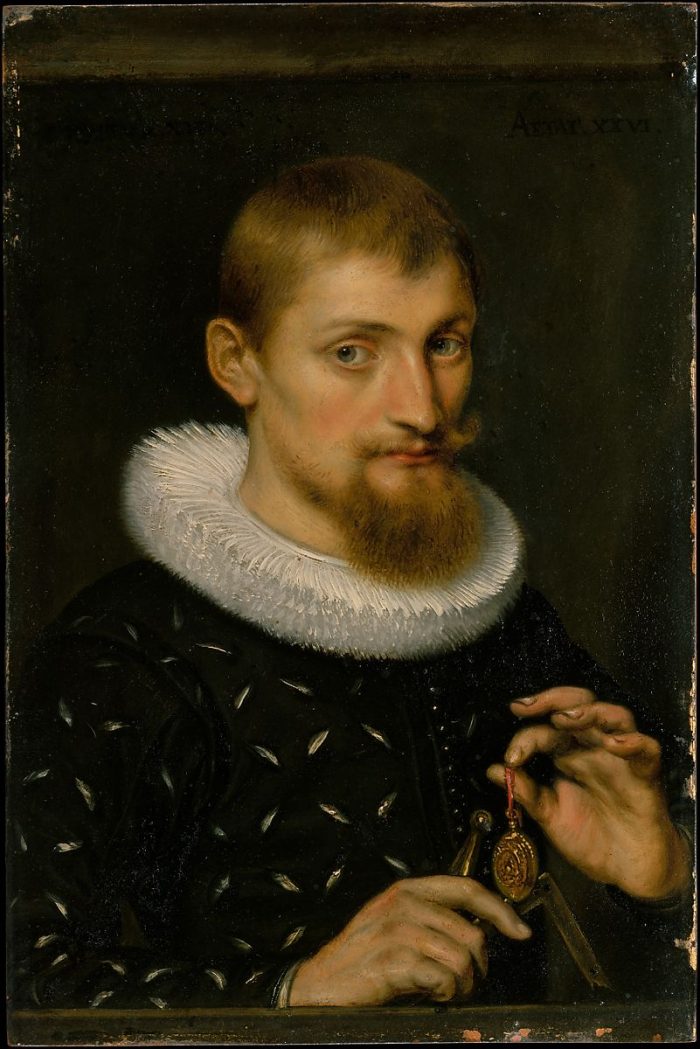 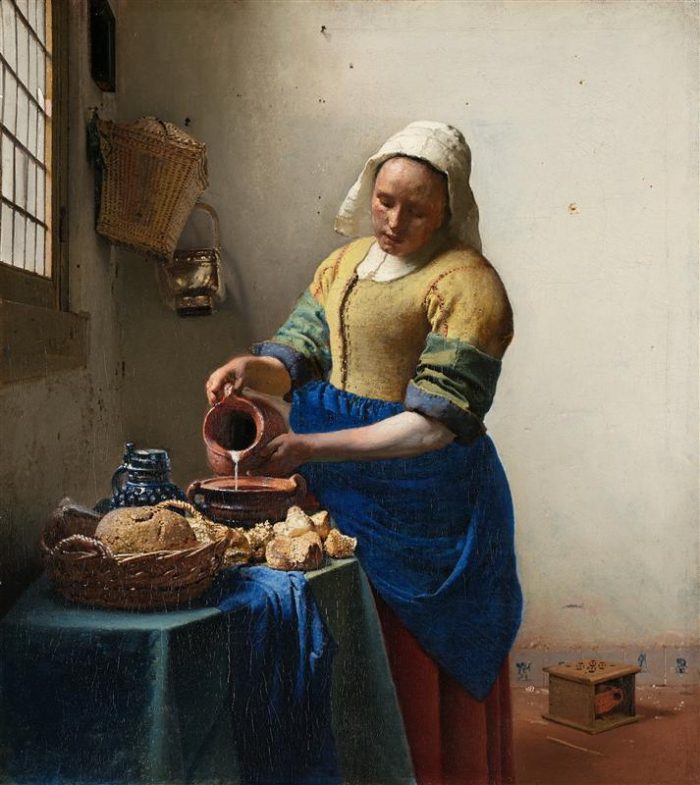 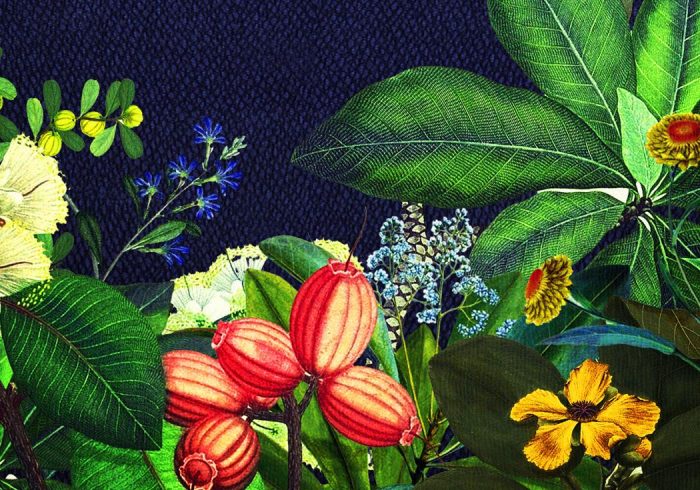 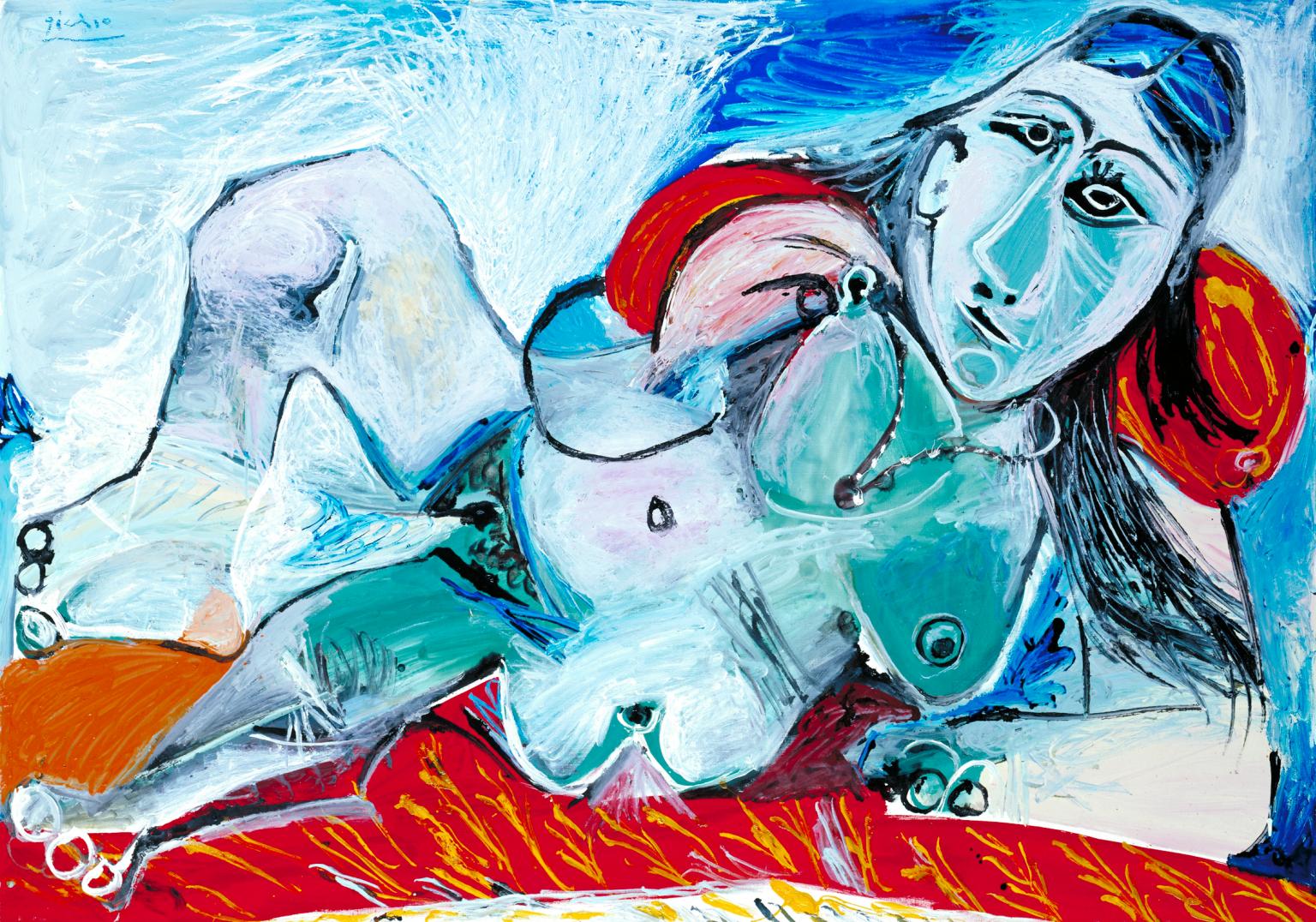 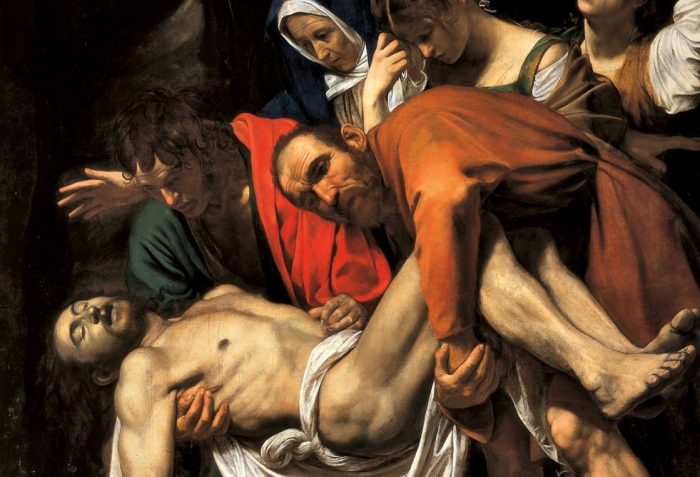 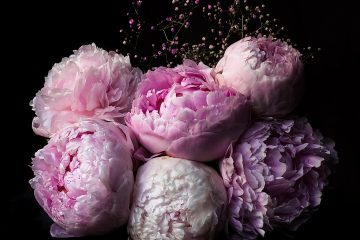 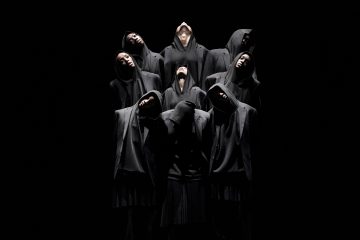 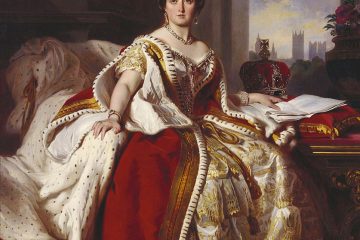 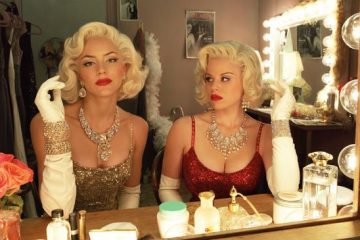