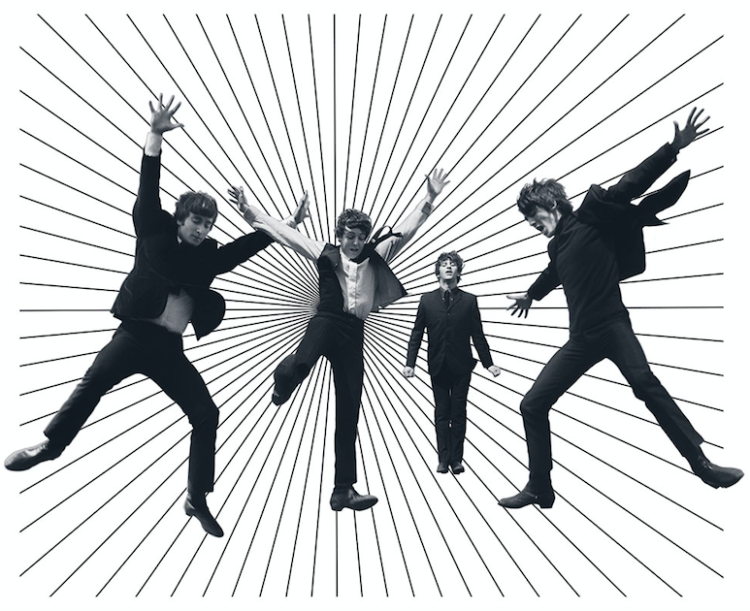 In the face of all these election fears and energizer pundits, you might be seeking some fictional relief.

Amidst a growing list of recent innovations – free recording studios, music instrument lending program – the Vancouver Public Library offers free access to nearly 300 ‘groundbreaking and influential films going back to the earliest days of cinema and from a who’s who of international directors.’

This Criterion Collection is available for free online streaming to Vancouver residents with a VPL card. You will find films as varied as:

Under the Volcano
The John Huston-directed film based on the novel by Vancouver author Malcolm Lowry.

Lord of the Flies
Did you read this William Golding novel in school? Director Peter Brook heads up the film.

Some of the Vancouver Public Library’s other free offerings include the Naxos Classical and Jazz Music Libraries and Sheet Music.