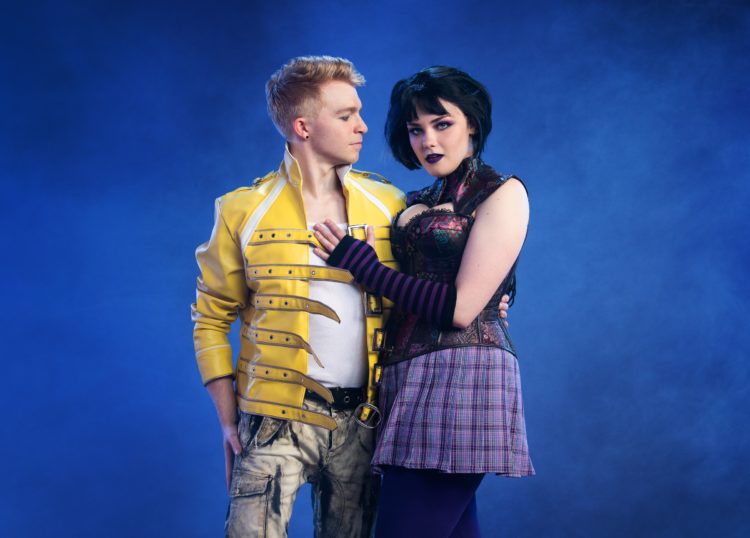 i. My name: Jessica Spenst

ii. I am a: Musical theatre performer based in Vancouver on the unceded traditional territories of the Musqueam, Squamish and Tsleil-Waututh Nations.

iii. Other ways I would describe myself:
Neuro-divergent performer/human and a member of the 2SLGBTQQIA+ community.

Some career highlights for me so far: I am a recent graduate of Capilano University’s Musical Theatre Program where I played Penelope Pennywise in Urinetown this past April. Theatre Under The Stars is my first project since graduating!

iii. Childhood city/town + hobbies:
I grew up in Abbotsford on the unceded traditional territories of the Matsqui and Sumas Nations. In my spare time I am hiking with my 11 year old dog Copper, studying psychology and singing anything and everything! 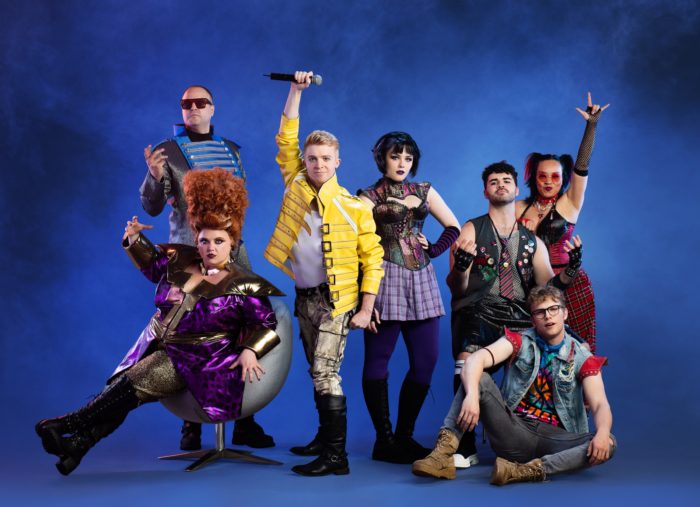 iv. Featured Show Name (at TUTS):
We Will Rock You

v. A few sentences to describe the show:
Based on the songs of Queen, it is 300 years in the future. A post-apocalyptic world is ruled by the Globalsoft Corporation and its sinister leader Killer Queen. But a pair of dreamers – Galileo and Scaramouche – are ready to ‘break free’ from this control and mount a rock-and-roll fuelled revolution!

vi. My role in the show: Scaramouche

vii. Why this role?
Cathy Wilmot, who was my voice instructor at Capilano University, encouraged me to pursue this opportunity and I am so incredibly grateful for that. I see a lot of myself in this character in that she is strong-willed, but also at times misunderstood. I admire her dedication to her individuality while still desiring connection to those around her. 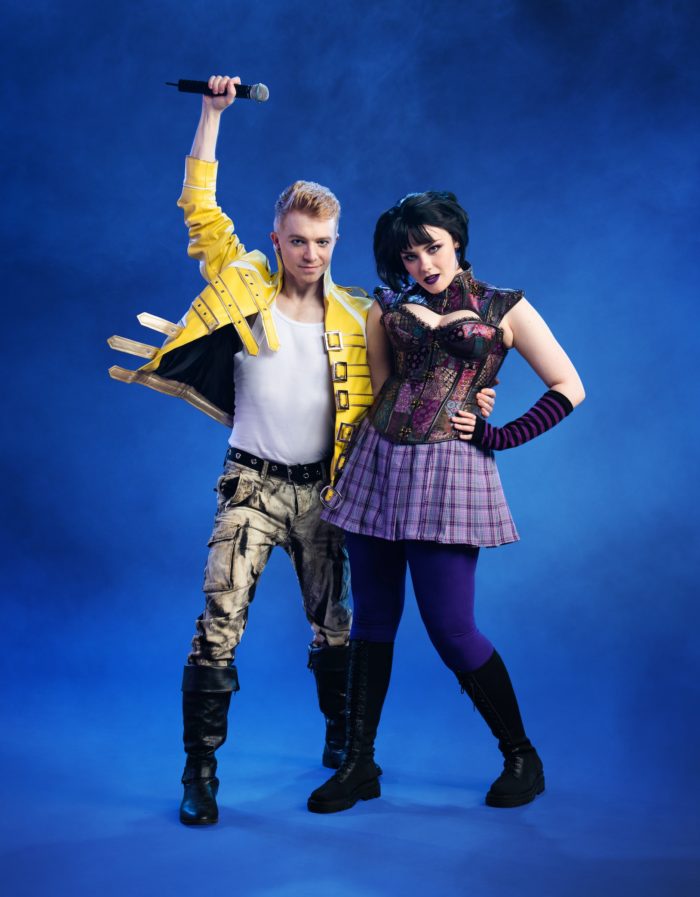 viii. Three adjectives to describe my ‘We Will Rock You’ character’s personality:
Feisty, Outspoken and Passionate!

ix. How I’m preparing for the role/show:
I am researching the history behind Queen’s music and the band itself to draw inspiration from the stories behind each song. I am grateful for the Creative Team’s guidance on portraying this character in ways that are authentic to my experiences and building a dynamic relationship/story with my brilliant counterpart Danny Malena, who plays Gailieo!

x. What I’m most looking forward to when the show starts:
Sharing the joy of live theatre again after a long 2 years with the team and the audiences! Putting on a rock concert every other night sounds like an awesome summer to me!

xi. Anything to add:
Learning how to navigate the performing world as a neuro-divergent performer with extra challenges has been a special journey for me so far in my career and I want to thank everyone on the We Will Rock You and TUTS team for providing such an inclusive and safe environment to work and play in.

We Will Rock You. Theatre Under The Stars 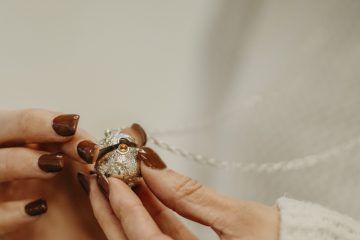 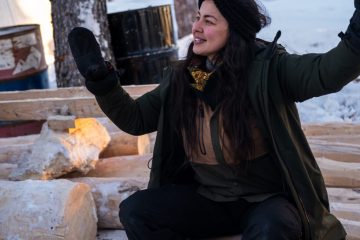