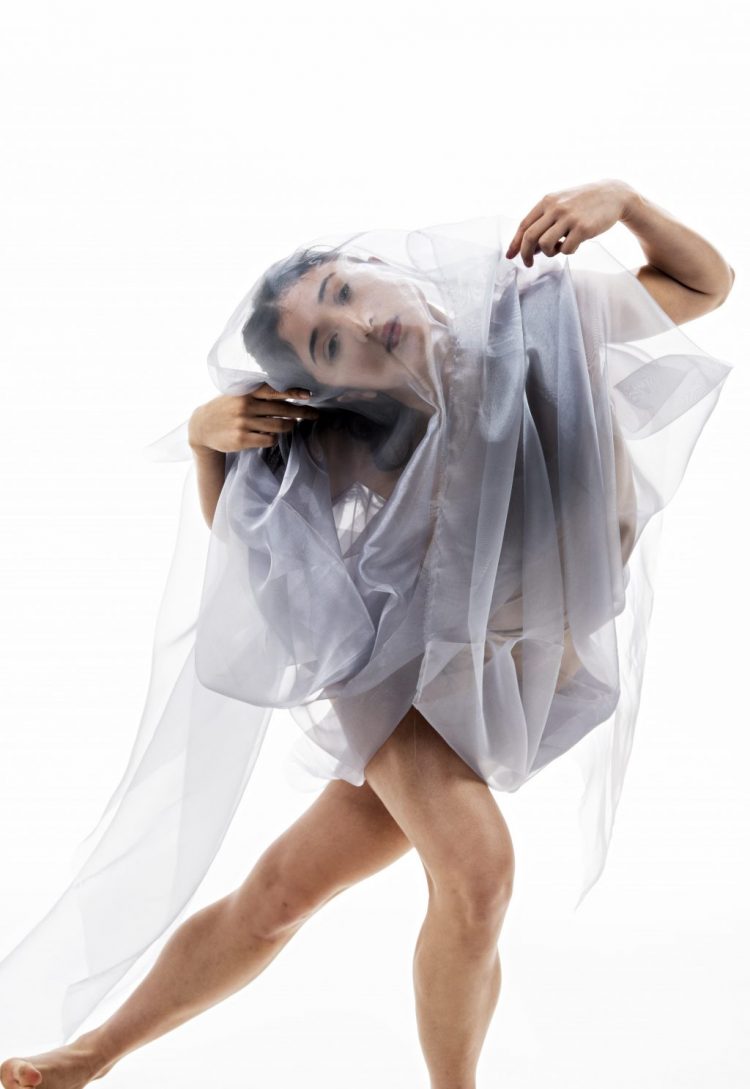 On February 19th, Wen Wei Wang – esteemed choreographer and Artistic Director of Wen Wei Dance – will premiere his latest creation: Ying Yun(英云). “Ying Yun is my mother’s name. Ying means Hero and Yun means Cloud. This piece is dedicated to my mom who passed away four years ago from ovarian cancer.”

Ying Yun(英云) features an all-female cast of dancers: Stéphanie Cyr, Eowynn Enquist, Sarah Formosa, Daria Mikhaylyuk, and Eden Solomon. It is an extension of a piece he mounted in 2017 at the SFU School of the Contemporary Arts.

Says Daria Mikhaylyuk of  Ying Yun(英云): “Even though this might not be the first piece in Vancouver with an all-female cast, it is not very often that we see a dance piece that is about being a young female. While in the studio we might not verbally talk much about the issues of womanhood, the discussion seems to be always present in the physical material we are generating together.”

“I am asking myself questions about how to investigate deeper meaning in my work,” says Wen Wei Wang. “In doing so, I want to be inclusive of the time and place in which I now live. These questions are generally about who we are and who we really want to be in the future. Art is a unique and volatile part of our life that must continue to evolve with a clear reflection of contemporary values and attitudes.” 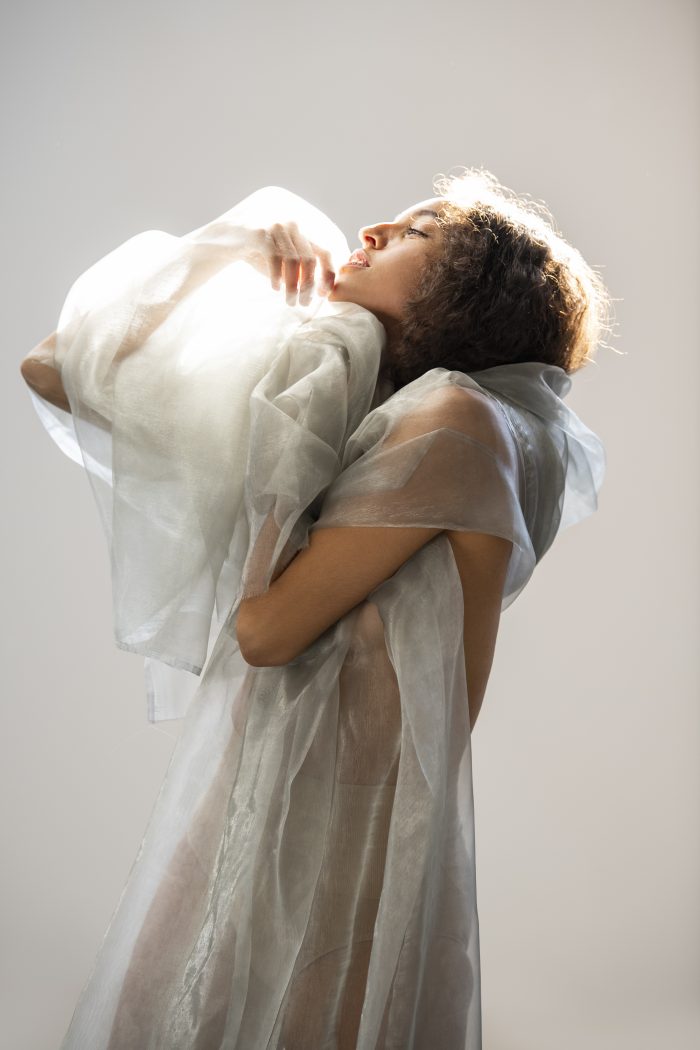 As you’ll see below, we are pleased to feature Q and As with two members of the Ying Yun(英云) Artistic team: Daria Mikhaylyuk – Dancer, and Sammy Chien – Composer, Sound and Video Designer.

Ying Yun(英云) runs from February 19th to 23rd at Scotia Bank Dance Centre. See more about the show and tickets on the  Wen Wei Dance site.