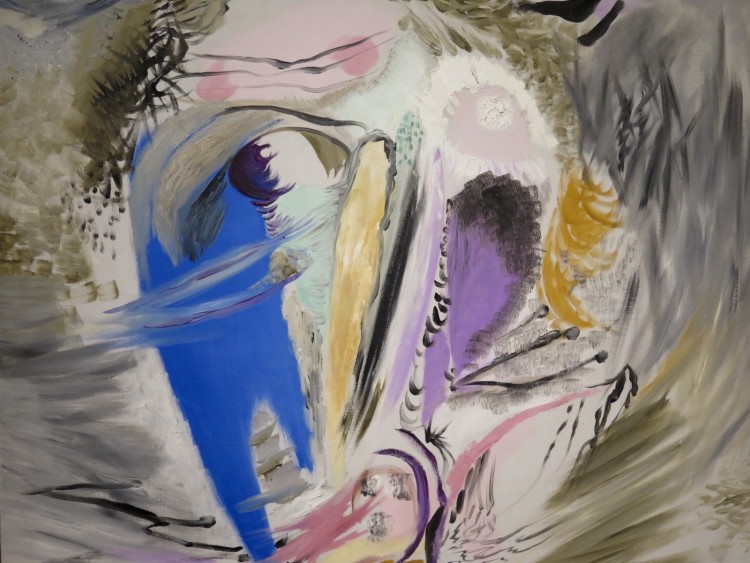 When the Austrian-born Wolfgang Paalen traveled to visit Emily Carr in Victoria, he was accompanied by his wife, Alice Rahon – the ‘poetess’ as Carr called her – and Eva Sulzer, who famously took photographs of the journey.

The trio had traveled across Canada by train and by boat, trying to learn all they could about Indigenous culture and coastal towns. ‘Paalen longed to see and stand among the monumental poles of the Northwest Coast,’ writes curator Colin Browne in the 80 page colour catalogue that accompanies the VAG show:  I Had an Interesting French Artist to See Me This Summer: Emily Carr and Wolfgang Paalen in British Columbia.

Paalen wanted to ‘breathe the air that had sustained the great carvers and to immerse himself in a totemic world of ancestors,’ Browne continues.

In a letter to her friend, Nan Cheney, Carr wrote of the visit: ‘It was very refreshing. I saw them 4 or 5 times he bought a sketch & was most interested in Indians also my latest work I was surprised as he is so modern. from here went to Seattle & then Mexico, & back to New York where he is giving  a one man show. he’s just given one in London.’

As Paalen wrote in a 1943 Essay entitled Totem Art: ‘it is only in the Northwest-Coast of America that totem poles attain the monumental power that makes them rank among the greatest sculptural achievements of all time.’

Meeting with Emily Carr and experiencing the art of the Northwest had a strong impact on Paalen. He stepped away from Surrealism and looked for ways to unite science and art and to bring the ‘enormous treasure of Amer-Indian forms into the consciousness of modern art.’ 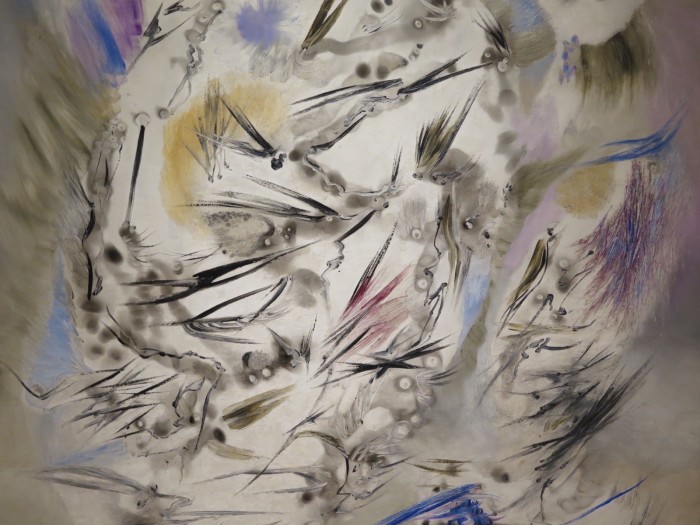 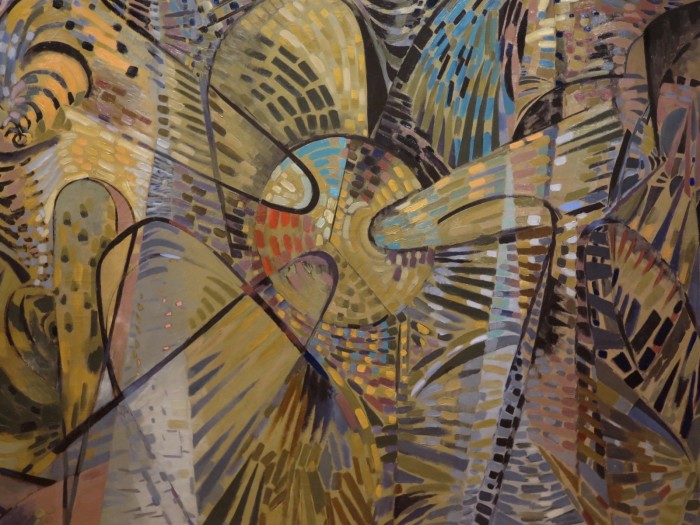 Paalen continued to enquire after Emily Carr’s health after he, Alice and Eva moved to Mexico.

In a letter to William Arnold Newcombe – biologist, anthropologist, art collector and close friend of Emily Carr – Paalen wrote: ‘Miss Carr told me, she moved to another place, I hope she is well, I shall write her in some time..’ And later: ‘Poor Miss Carr, she liked so much go work in plein air.’ Then: ‘I hope Miss Emily Carr is better now and able to paint again.’

I Had an Interesting French Artist to See Me This Summer: Emily Carr and Wolfgang Paalen in British Columbia runs at the VAG until 2016.