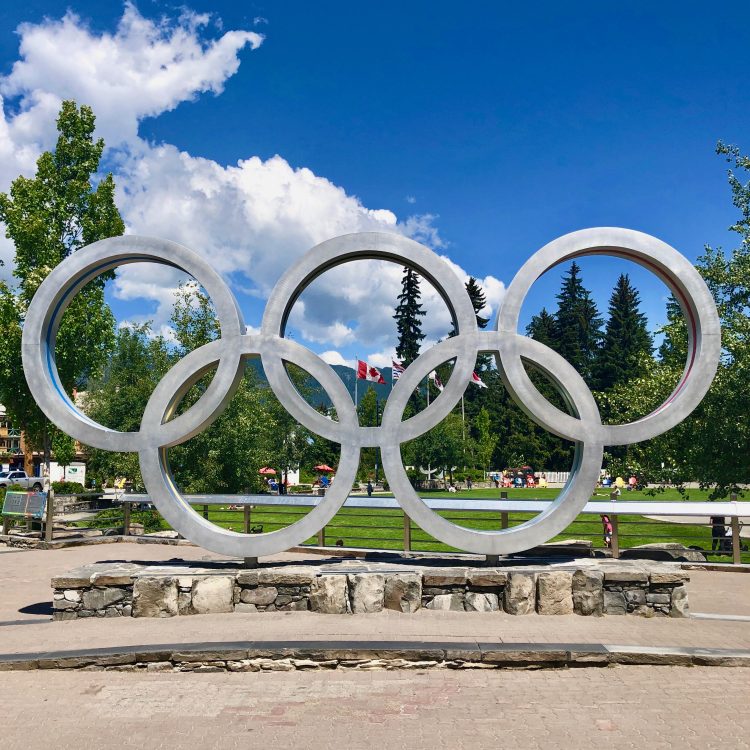 Since serving as Host Mountain Resort for the 2010 Olympic and Paralympic Games, Whistler Mountain has been able to display the five interlocking rings. This Olympic symbol was designed in 1913 by Pierre de Coubertin. The Village rings continue to attract long lines of selfie-snappers looking to mark their time in Whistler.

The Whistler Olympic rings and Paralympic Agitos are Art ID# 137 in a healthy Whistler Public Art program that has been running since 1996 and now includes more than fifty pieces.

Other art pieces in the collection are: 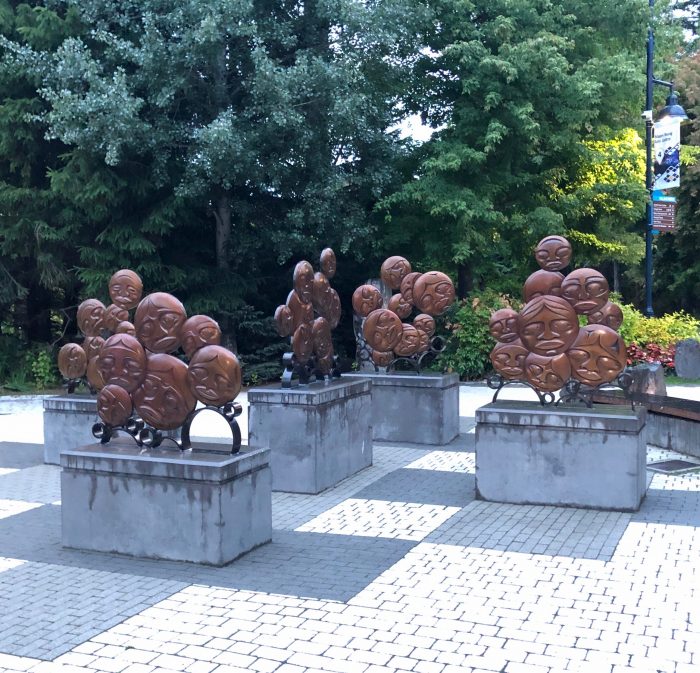 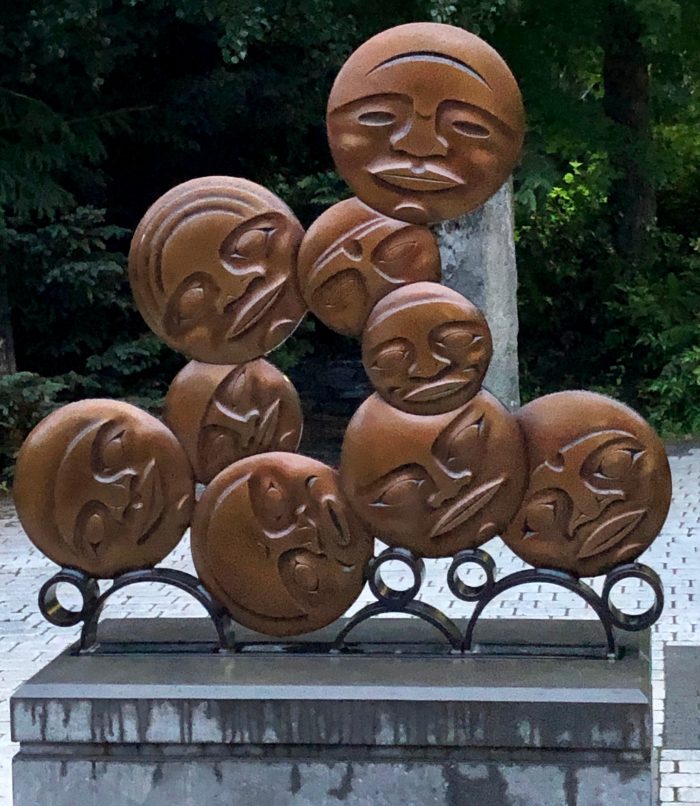 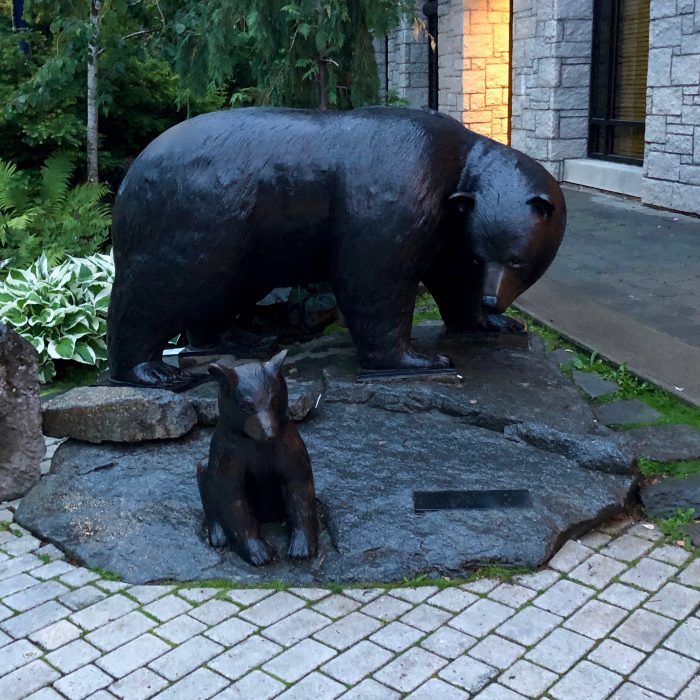 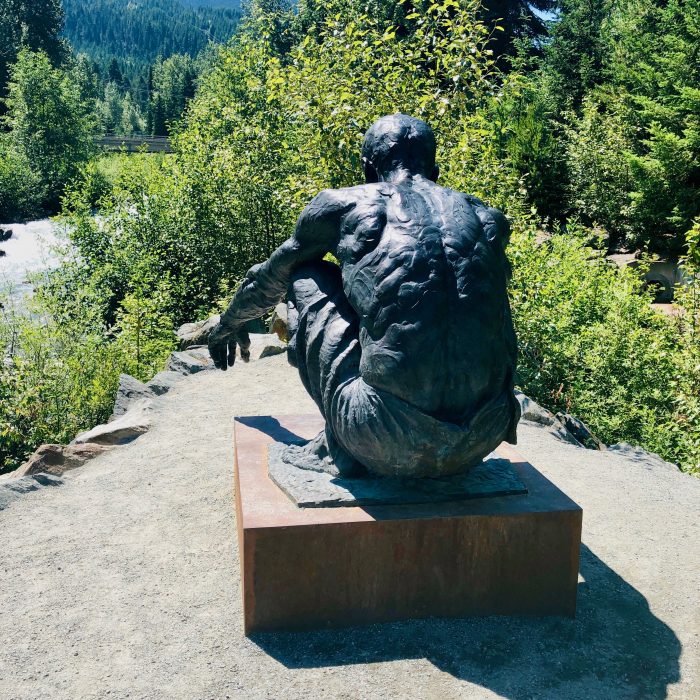 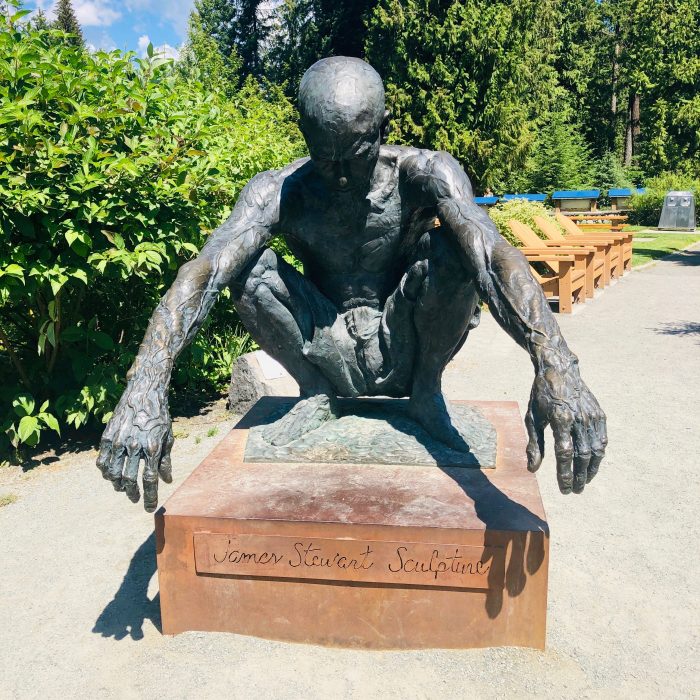 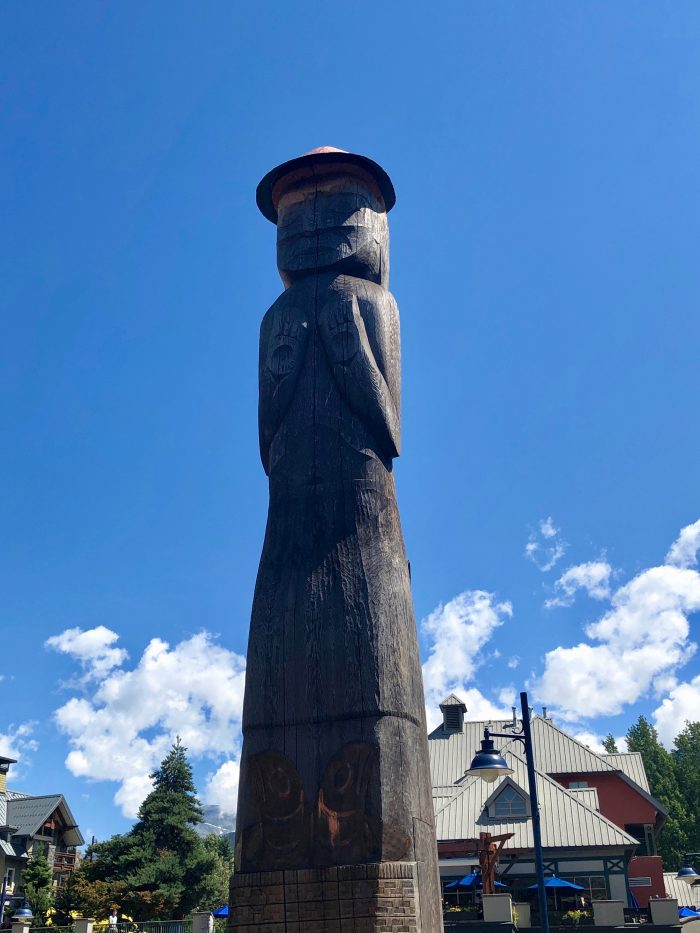 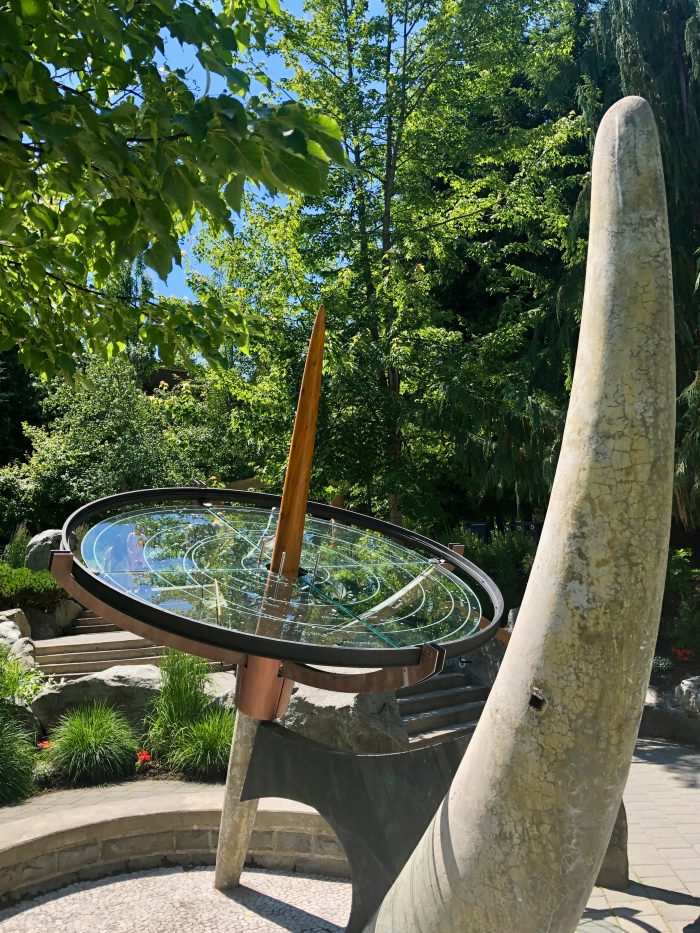 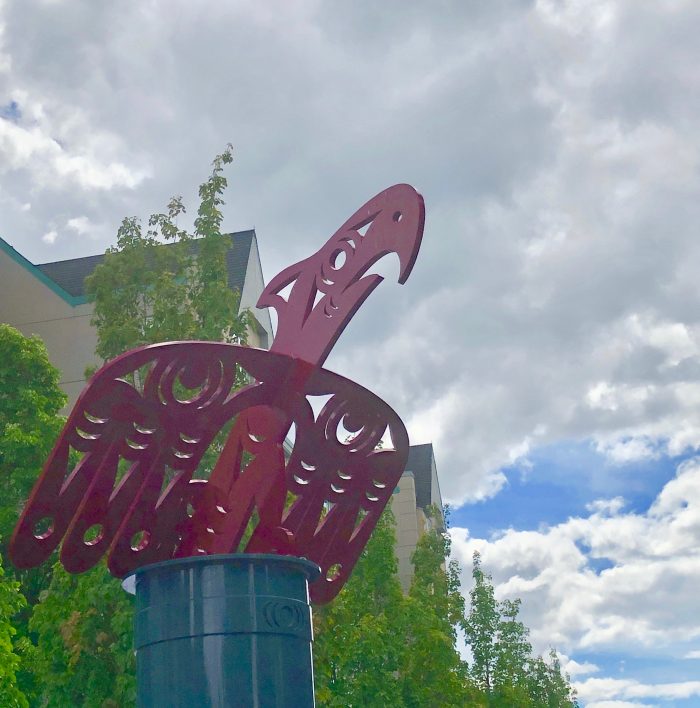 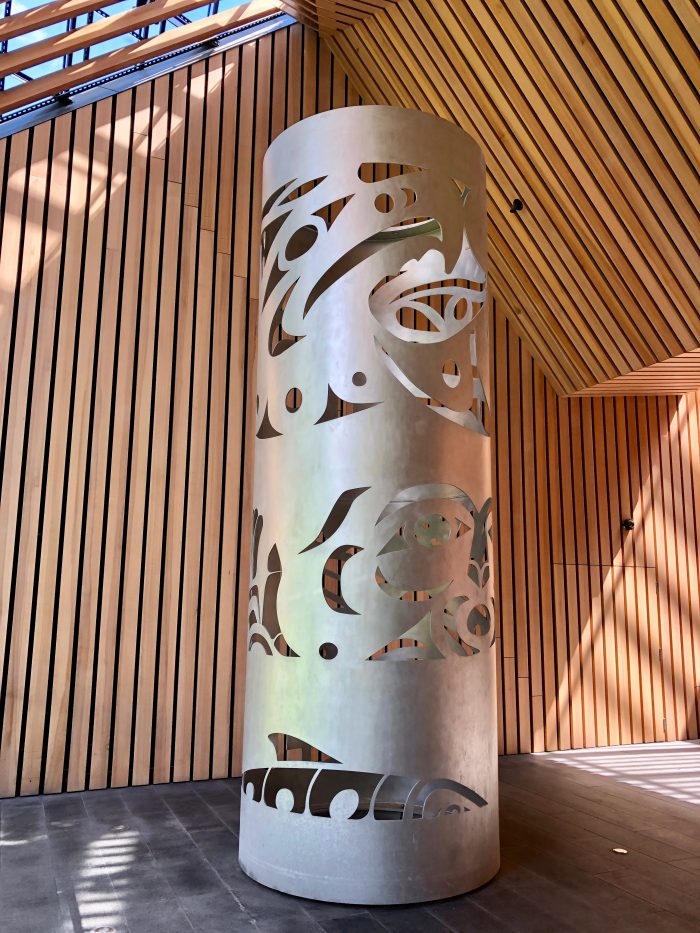 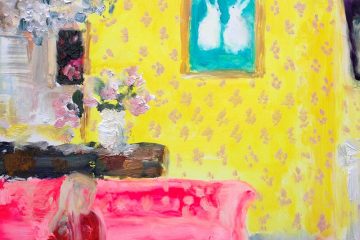 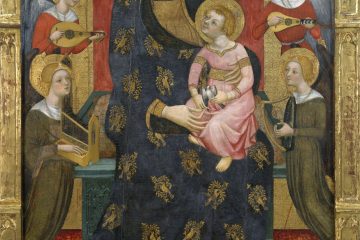 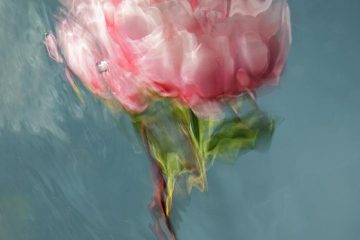 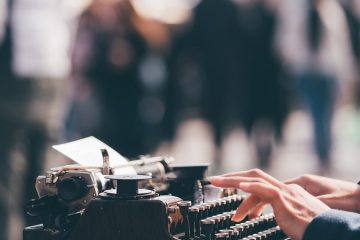